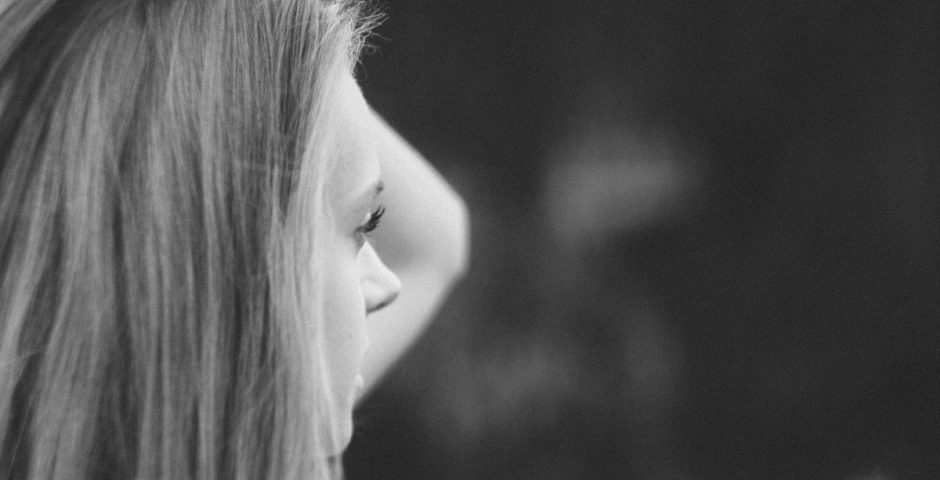 The way we deal with mental health at university has to change, and quickly

No one should wait 10 months for help

Suicide among students is at a record high. The number stood at 134 for 2015. That was a 34 per cent increase on the year before. Ask any student – if they haven’t been suffering with mental health problems themselves, they will tell you they know someone who is. Chances are, they know someone who has been failed by their university’s support system. Mental health at British universities has grown into an epidemic – and institutions simply can’t keep up.

Over the weekend, we published an investigation into how universities are dealing with students who are suffering. Universities have a legal duty of care, but we found most were failing. In our ranking – the first of its kind – we found students waiting up to 10 months to be seen by a counsellor. We found students having to open up about traumatic experiences and only to be told they were not in a serious enough state to be helped. We found a girl who was suicidal but told by her university she could not be helped as we she hadn’t tried to commit suicide yet. Weeks later she was in hospital.

Some survive, some improve and continue with their university life. They complete their degree thanks to the help they receive. But some do not – there were five suicides in one year at York University. They came bottom of our table. Glasgow had the lowest satisfaction score for anyone who sought help. This is why we conducted this investigation. As bad as the picture looks, there are obvious solutions. 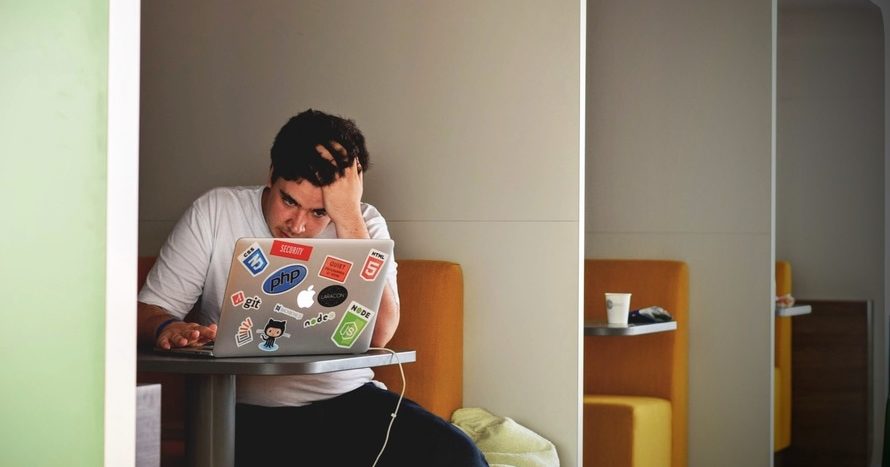 Demand for counselling has doubled at a number of universities

What is sad is that many universities turned down our request for information. They would not provide data, or tell us how many people had asked for help. Mental health won’t lose its stigma, until everyone treats it with the same openness.

There needs to be more money, but investment isn’t the only answer. While we found the amount of money universities are putting into services has increased, it hasn’t grown at the same rate as the demand for counselling has. Days before we published our story, York University invested £500,000 into their counselling services. This is a good thing, but it’s still only the first step. Now this money should be spent in the right way: to decrease waiting times – no one should be waiting for more than a week to be seen, let alone close to a year.

To generate a cultural shift in how we approach depression, everyone needs to know that help is at hand from every corner of their life. On campus, there needs to be greater awareness of the issue. Someone suffering should not be made to feel they cannot talk about it, that they should be ashamed of it. As it stands, students would normally approach their tutor, who should send them to the counselling service, who would then deal with the student. This singular path is not working.

A student doesn’t just exist in an academic sense. Fellow students, halls wardens, JCR Presidents, society heads, sports captains and coaches, any member of staff with a university email address who speaks to students, no matter how frequently, needs to know what to do. There needs to be a more joined approach. It cannot just be down to the universities to solve this, there needs to be a more centralised effort from the government to ensure the right steps are taken, and fast.

The problem is now fully understood, and the solutions are readily available. Universities are multi million pound institutions attended by thousands of people. It’s where problems over the world can be solved, but we’re failing to tackle the most important one on our own doorstep.