Drug Safety and Harm Reduction Policy has been passed 15 to 1 in the Nottingham Student Union Council, to introduce ‘common sense’ drug advice and guidance to minimise harm.

The motion asks the union to emphasise that drug use is not condoned by the union, but for the union also not to condone potential harm that can come to students using drugs, to provide accessible and visible drug safety information and, at the request of students, drug-testing kits. 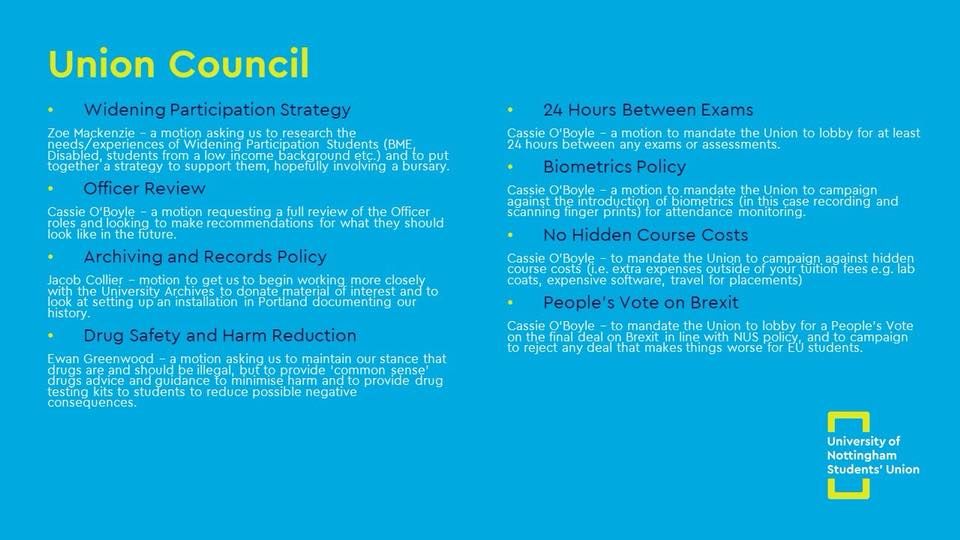 He then went on to say, "For some it will be their first time trying and so will know very little about safe use, aside from the advice their friends give them- which is often far from sound.

"With a publicised provision of both drug safety information and drugs testing kits, the potential for harm will be reduced for those who make the choice to use drugs whilst at the university." 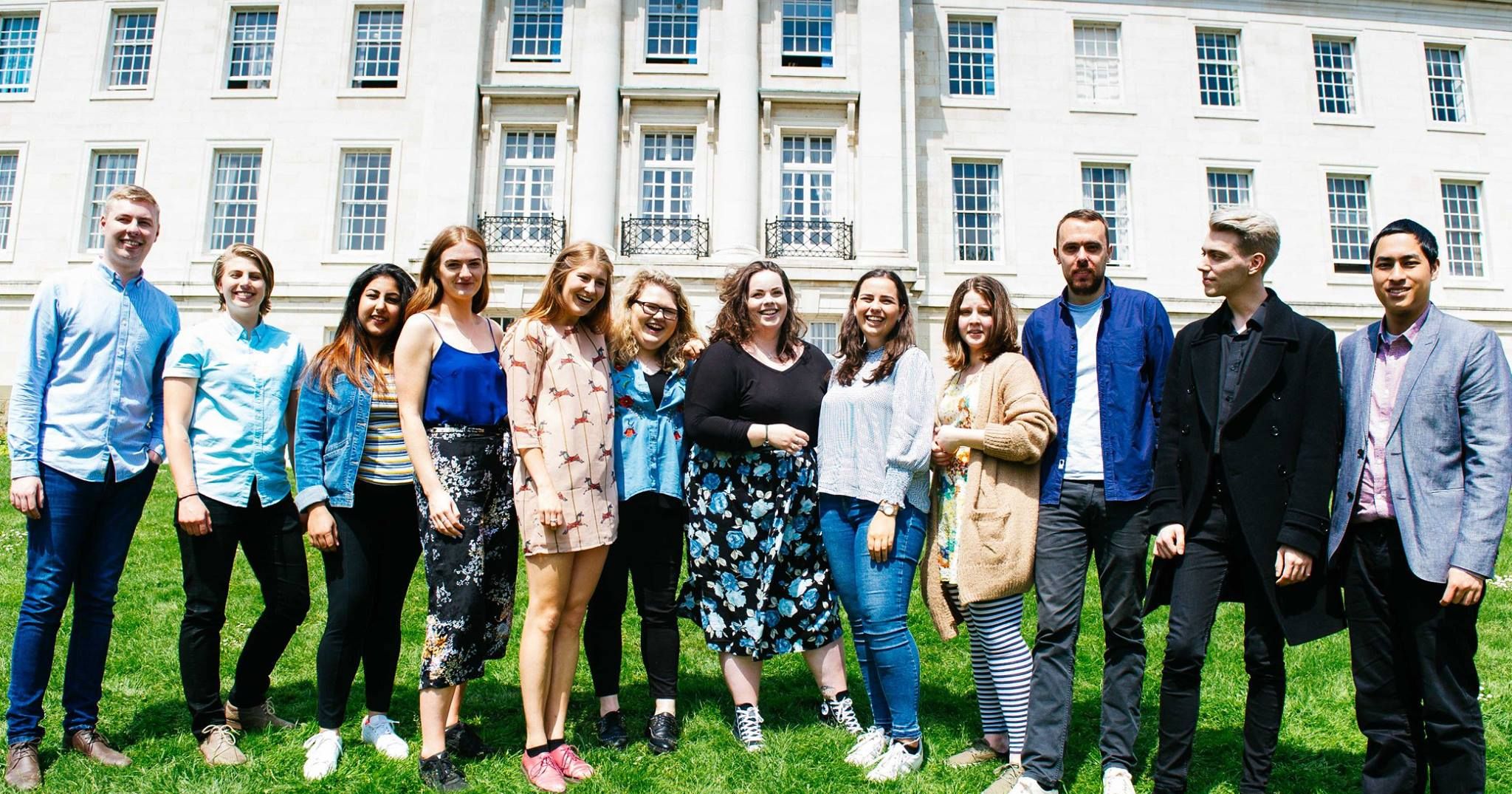 Curiosity is a very a natural driving instinct, and understanding that humans seek to explore and satisfy these desires is an important one in understanding drug taking from a student perspective. Unfortunately one of the downsides of curiosity is that it can extend to harmful activities such as drug taking, and given students' tenuous position, it it is no surprise that some students resort to substances.

Ewan Greenwood said that "ignoring the issue and only holding a drugs policy that simply calls for punishment for any use leads to harm for those who take drugs despite the rules.

"Addressing and confronting the reality that many will take drugs regardless will allow for safer use and reduce the chances of the university seeing one of its students become victim to a tragedy." 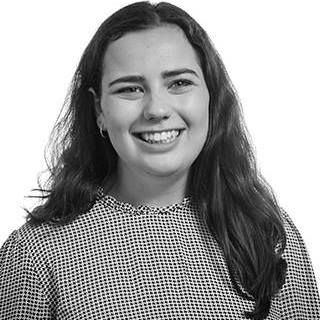