All the stereotypes you’ll encounter at a Lenton house party

You are undoubtedly one of these

Armed with a 4-pack of Strongbow Dark Fruit in one hand, and in the other, a Rizla and your house keys, and you’re heading straight to Derby Grove to enjoy a classy Lenton house party.

The happenings that occur at these events are standard. Someone gets too much off their head, vomming in the garden, awkward small talk on the stairs. And you’ll see the same classic, almost stereotypical, people you’ll see at every Lenton house party.

Below are the low-down of Surrey-born, Econ-studying unusual stereotypes you are bound to encounter at a Lenton party.

Congratulations! You’ve somehow managed to identify the right student house, because lets be honest at a certain point Lenton digs all merge into one row of ever so slightly weed- infused semi’s. You strut in with your crew and who are you faced with first? The classic ‘Roadman’ lad. Think tatty windbreaker hiding the Hollister hoody underneath epitomising this fellow. He’s most likely caught bopping to Big Man Shaq, offering you a drag of his vape. A tough guy whose real name is most likely Paul, probably doing politics – definitely relying on daddy’s trust fund . 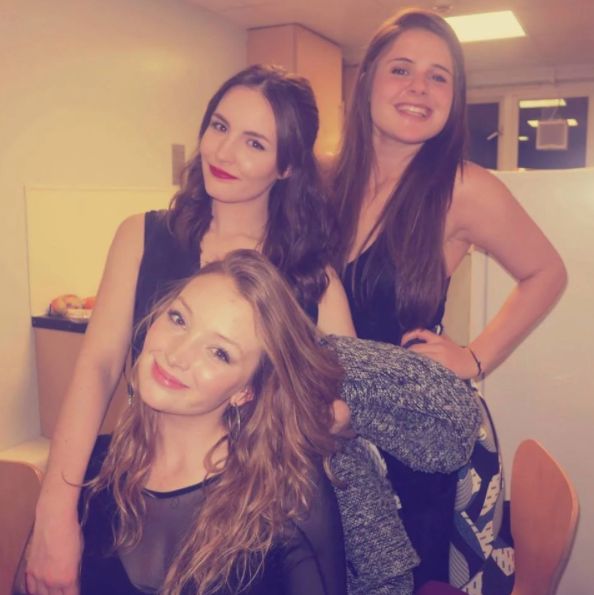 Did you know I work out? Be prepared to be given the low-down on why protein is the new hot commodity because you’ve found the gym guy/ gal. Yes they do work hard for those rippling abs and boy are you going to know about it! 90% of their wardrobe is Athlesiure and 10% of the conversation is about all that can steer away from the topic of Gracefit’s Booty Guide. Fear not however! Don’t feel bad about that Mod pizza you inhaled on the way out. This gym junky will still indulge in those end of the night chicken nuggets, (but they’ve 100% worked out exactly how many burpees are required tomorrow!).

So edgy, so 90’s, and yes that entire outfit is from UO. This character is adorning flares, hoops and an oversized fleece – you’ve come face to face with the ultimate in alternative. They may dress like they’ve just wandered off the set of F.R.I.E.N.D.S. But don’t worry, yes you are cool enough to talk to this paragon of teenage angst. Arm yourself with a few Clueless references, an oversize hair scrunchie and you are good to go!

Ah ok now we’re in safe territory. The ying to the Lad’s yang we have the epitome of social hierarchy in the form of this hottie tottie. Most likely wearing a bodysuit and Topshop skirt this gal is surrounded by an identically dressed petrifying group of ‘baes’, *cough* Regina George *cough*. This girl loves a good Shapes sesh and a bottle of vodka (well) hidden in an Evidan bottle. If engaging in conversation be prepared to have glitter aggressively applied, and smile for the perfect Insta snap, obnoxiously captioned ‘festival vibezz’. A pro tip is to compliment this cutie on the presentation of her latest Acai Bowl pic for maximum brownie points. 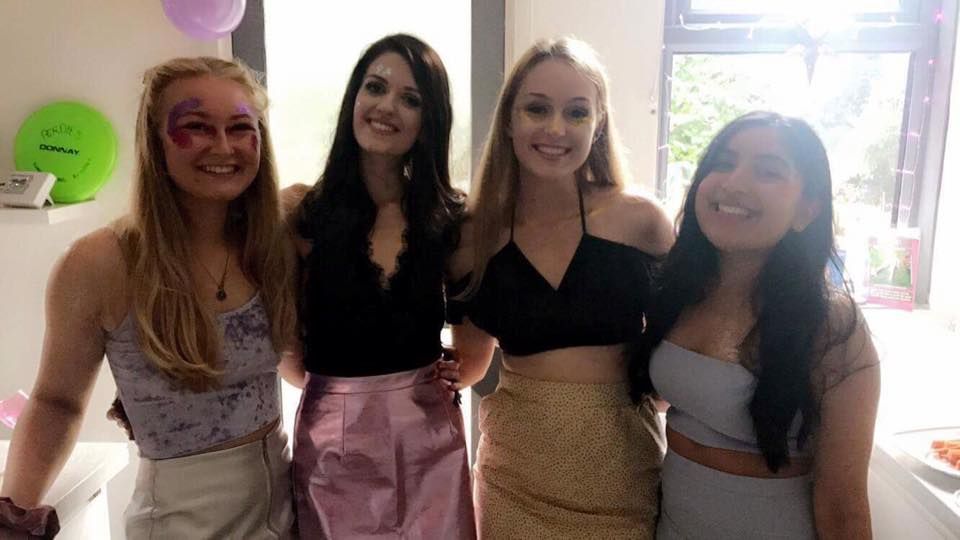 Yes I’ve used a horribly offensive and generic term, but let’s call a spade a spade. At a uni known for its science programme we are proud of our nerds. Slightly socially awkward but equally engaging. They’ll live in Beeston because they cluelessly missed out on the house in first year, but when they do come to Lenton for a house party, they run riot. Armed with a few science puns and a superior knowledge of physics, they destroy at beer pong and are a great addition to a conversation about what yesterday’s lecture consisted of.

The sad boy is the saddest of stereotypes you’ll actually ever find on basically any campus in the country, especially at Lenton. When everyone is downing Stella, socialising, and schmoozing, the sad boy will be comfortable in their Hallward-study-sesh attire, maybe a Notts Uni hoodie, just playing Fortnite. They don’t care about fun, or about parties, they just want to chill with the boys, not drink, and have a quiet night. 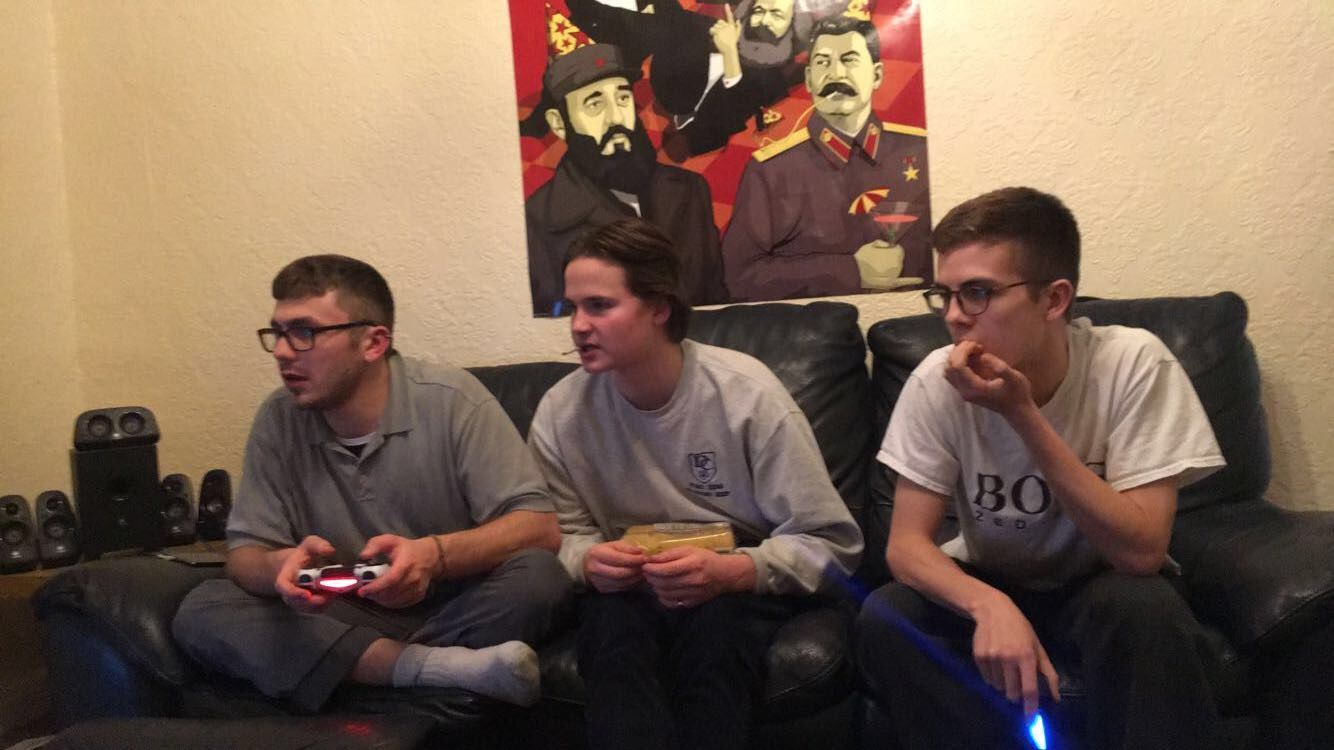 If you manage to bump into anyone at a party who doesn’t perfectly slot into one of these stereotypes, corner them, and berate them until they conform.