They just can’t wait to be king

The final is here to win the most prestigious title known to man. The competition so far has caused heartbreak, heartthrob, and ladies' panties to drop – vote now for who should be crowned Nottingham's Most Eligible Bachelor! 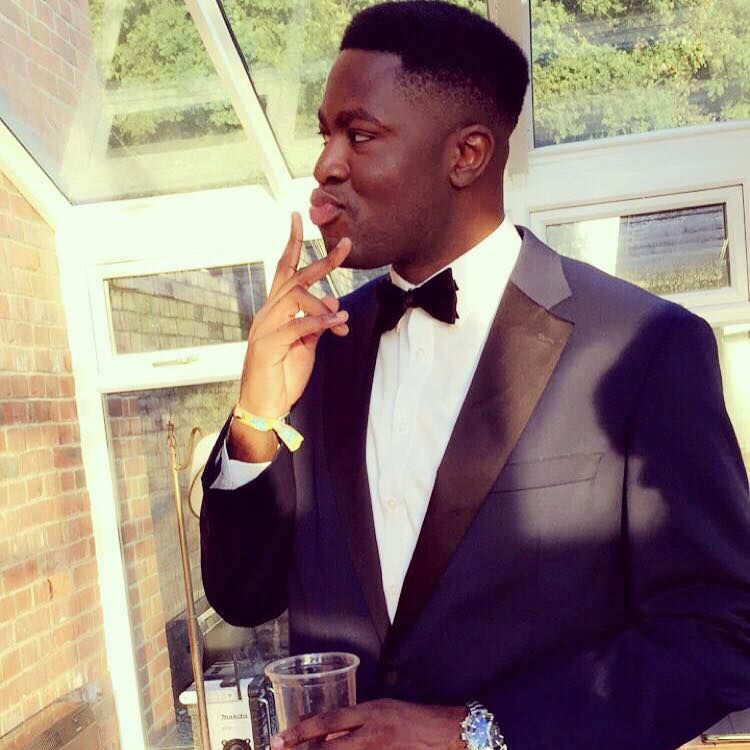 Iggy's "Nottingham's smoothest talker who needs a partner in crime". Friends have said "Iggy is trap. He presents this image as a cool, music loving jock but in reality he is an old school dork who loves PC games and anime. Just kidding. Iggy is a 6'4 Nigerian man. And yes it is that big."

Speaking about the competition, Iggy said: "I'm pretty gassed. Not gonna lie my tinder's been blowing up since I entered the competition! I'm hoping to take the crown and cement myself as Notts' best bachelor." 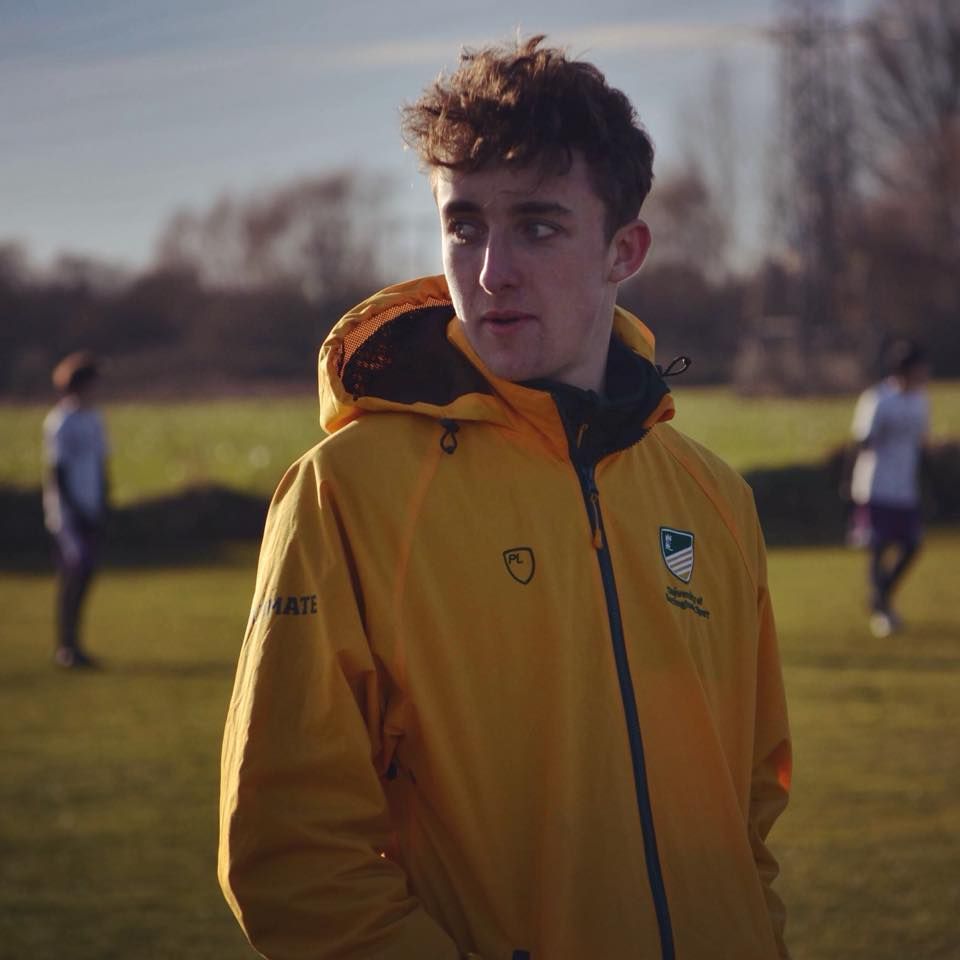 According to Charley's mates, "pulling steins at Bierkeller is not the only thing this fellow is good at pulling" but that he's now "looking for something more serious" – they're hoping this comp can help find that for him. Charley has a hankering for a spankering and needs to win the title because "he literally has nothing else going for him".

When asked what it meant to him, Charley responded "I'm happy because it's the first time my dad will be proud of me since he found out I play ultimate frisbee, and it's almost better than the time the vending machine gave me two Snickers." 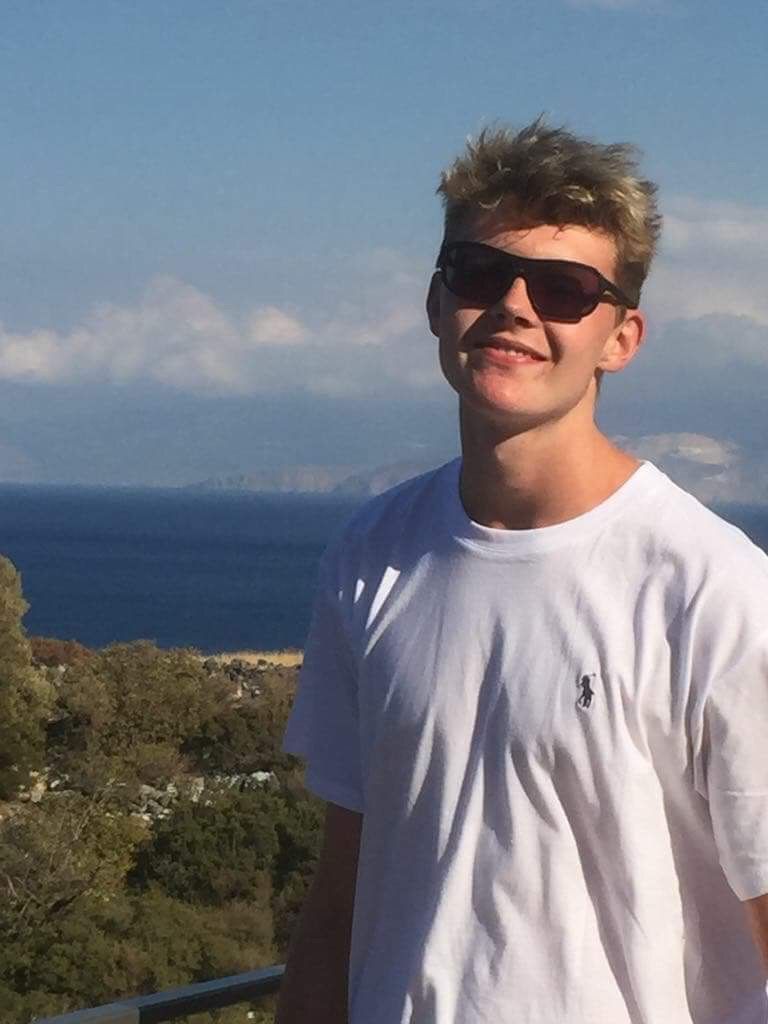 Make him finally proud of himself

Friends of Paul have revealed he was "shortlisted for the live remake of the BFG". In a line of up all the contestants Paul's "definitely the one who'd stand out the most"… at 6'8", you've probably seen him around campus before. Everyone who's been asked about Paul describes him as the loveliest guy, and he isn't capable of being mean spirited.

With the last round commencing, Paul says "this could be the biggest moment of my entire life. Back the underdog and make me finally proud of myself!"

Now go and vote, and crown one of these three students Most Eligible Bachelor!