The fine for drinking alcohol on the streets has extended to cover the whole of Nottingham, not just Derby Road, with new orders which came into effect last Friday.

Now Community Protection Officers, as well as Police Officers (previously the only people able to issue the fine), can tell people to stop drinking, surrender their alcohol, dispose of it, and issue the £70 fine if the drinker does not comply. 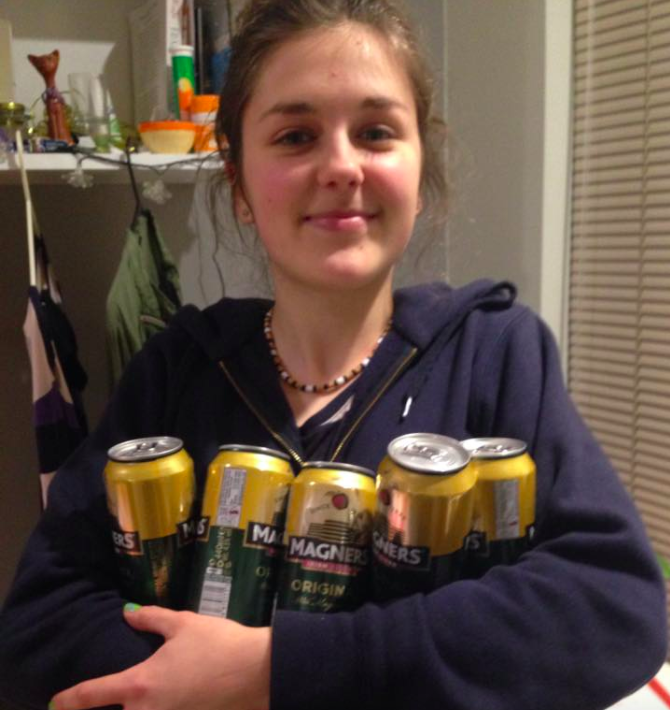 Reacting to the news, Luke, a Computer Science third year and keen street tinny drinker, told The Tab Nottingham: "This is bad, it will stop me having fun."

However, Councillor Toby Neal told My Nottingham News: "Street drinking can result in unpleasant and anti-social behaviour – including noise, rowdy and threatening behaviour, harassment and intimidation of passers-by, as well as the littering of cans and bottles.

"We have a huge active night time economy in Nottingham, and although it's only a small minority who disrupt our city in this way, these new measures will allow our Community Protection Officers to deal with disruptive street drinking quickly and effectively."