Uber has been launched in Nottingham today

The mad taxi dash at the beginning of your night out will be changed forever as Uber is launched in Nottingham today.

The long awaited app will change the game and could mean the end of waiting for a DG taxis forever. 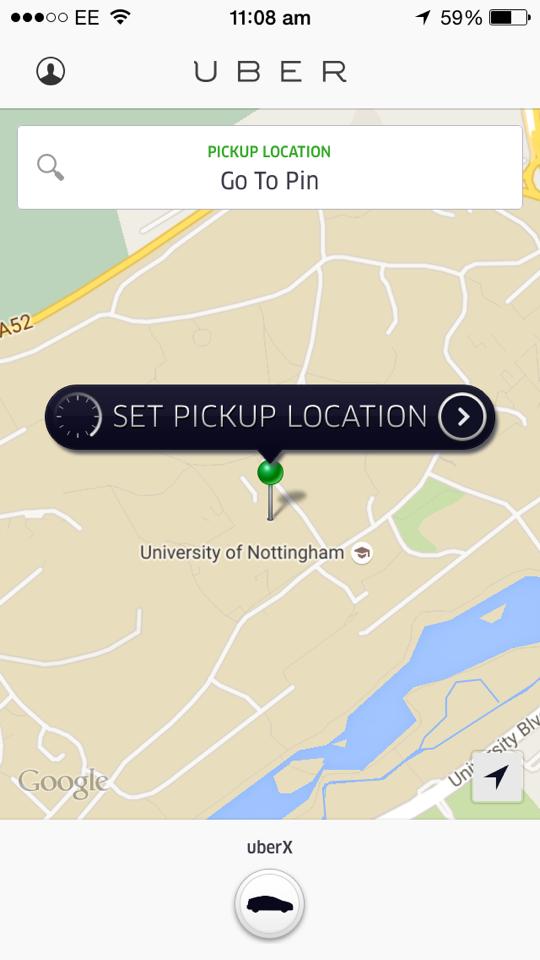 Uber works on a centralised meter and provides you with their nearest driver, meaning a car is often with you in less than five minutes.

Most importantly its cashless, as you pay via card on the app, meaning fighting between your mates over who’s given the right change, will become an urban myth.

With the app, taxi rides from the train station to University Park will only cost you £6. 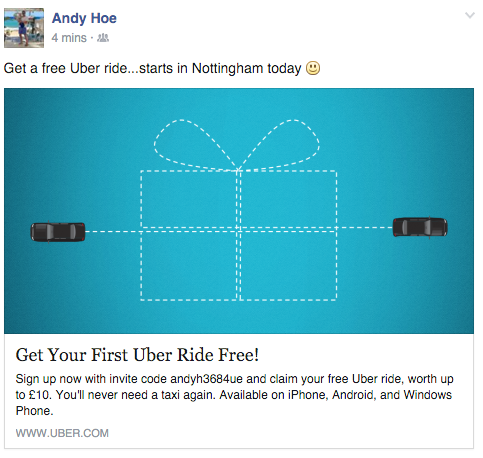 Third year Becca is thrilled that Nottingham is finally moving into the 21st Century. She said:”As a huge uber fan, this is great news.

“Uber is much faster and more reliable, it’s also great because you never have to worry about having cash.

“But it’s definitely going to feel weird, I have loyalty to DG and their £2 taxis.”