Life as a nomad: The pain of admitting you’re from the Midlands

How many times have you met new people at uni, or gone to the pub to be introduced to someone, and been asked where you’re from? The age old introduction defines who you are, and at uni you’re in one camp or the other.

As the inevitable question comes up, the room is suddenly divided into geographical teams of North and South, each side pitted against each other to decide whose homeland is best.

It’s all in good humour, but for those of us who derive from the heart of the country, the very centre, it leaves us feeling a bit left out and lacking a sense of belonging. If you’re from the Midlands you don’t quite fit in.

You’ll recognise us Midlanders as the ones awkwardly sipping our drinks as the chaos unravels. It’s times like these where we realise that we just don’t belong anywhere. We’re not Northern, we’re not Southern, we’re not anyone. 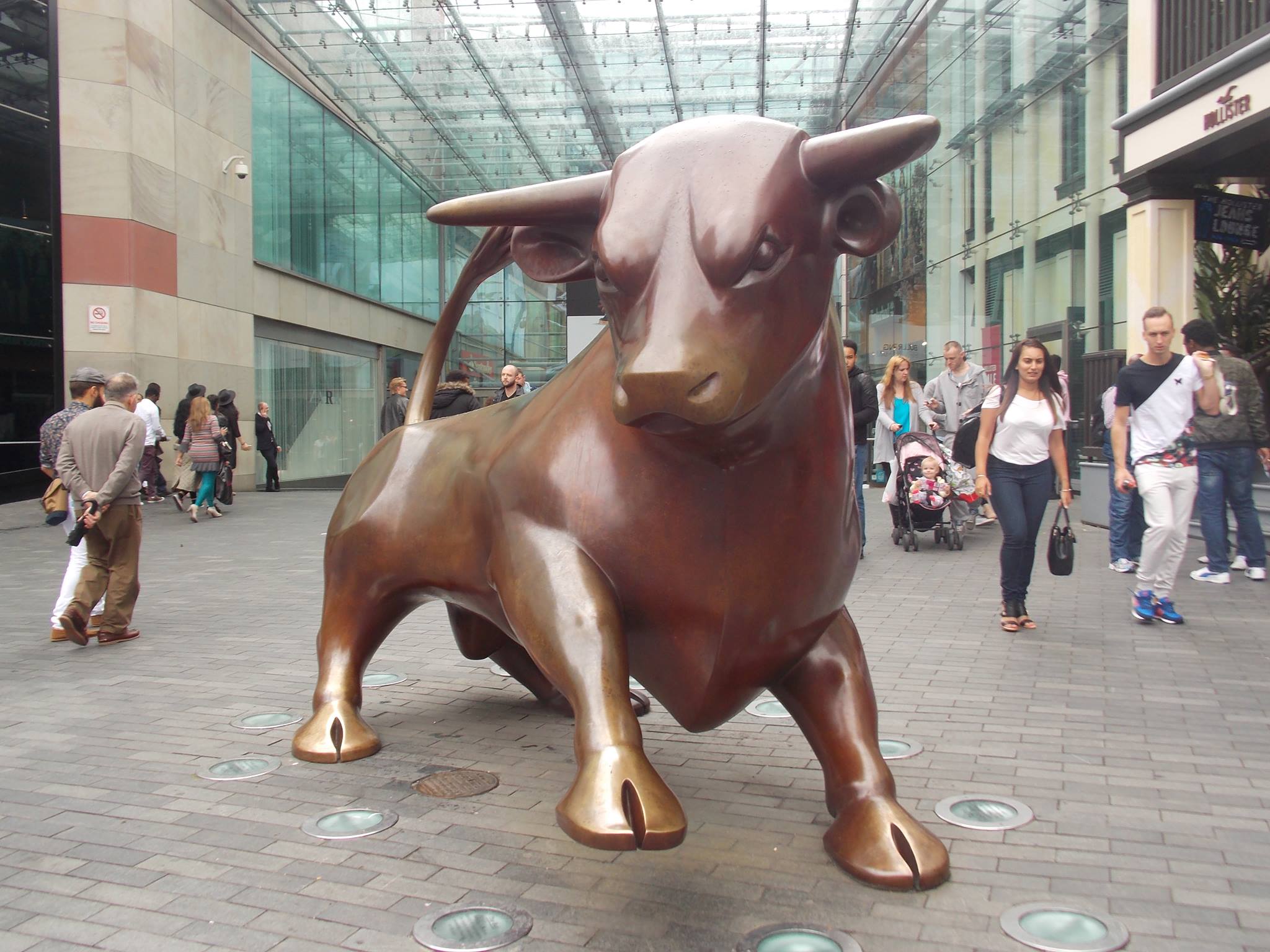 If you haven’t taken a photo with the bull, you’re no-one

It’s best to just keep quiet and accept that you’re forcibly sat on the fence. That is until someone asks you where you’re from, and upon hearing your answer, they are quick to categorise you as either a Northern Monkey or Southern Fairy. No, we’re proud Midlanders thank you very much. And yes, it is a real geographical location.

The truth is, no one has a particularly high opinion of the Midlands as they don’t know what’s there, or worse, they don’t even realise that it exists.

This is also the case when I tell people I’m from Birmingham. I’m either met with a mocking “Burrrmingurrrm” accent or a comment about the Bull Ring Shopping Centre. That’s all good, yet despite my home being the second biggest city in the UK, it’s surprising that these are its only distinguishable features. And I can’t help but think that if Birmingham was anywhere but in the Midlands, it might be a little more familiar. 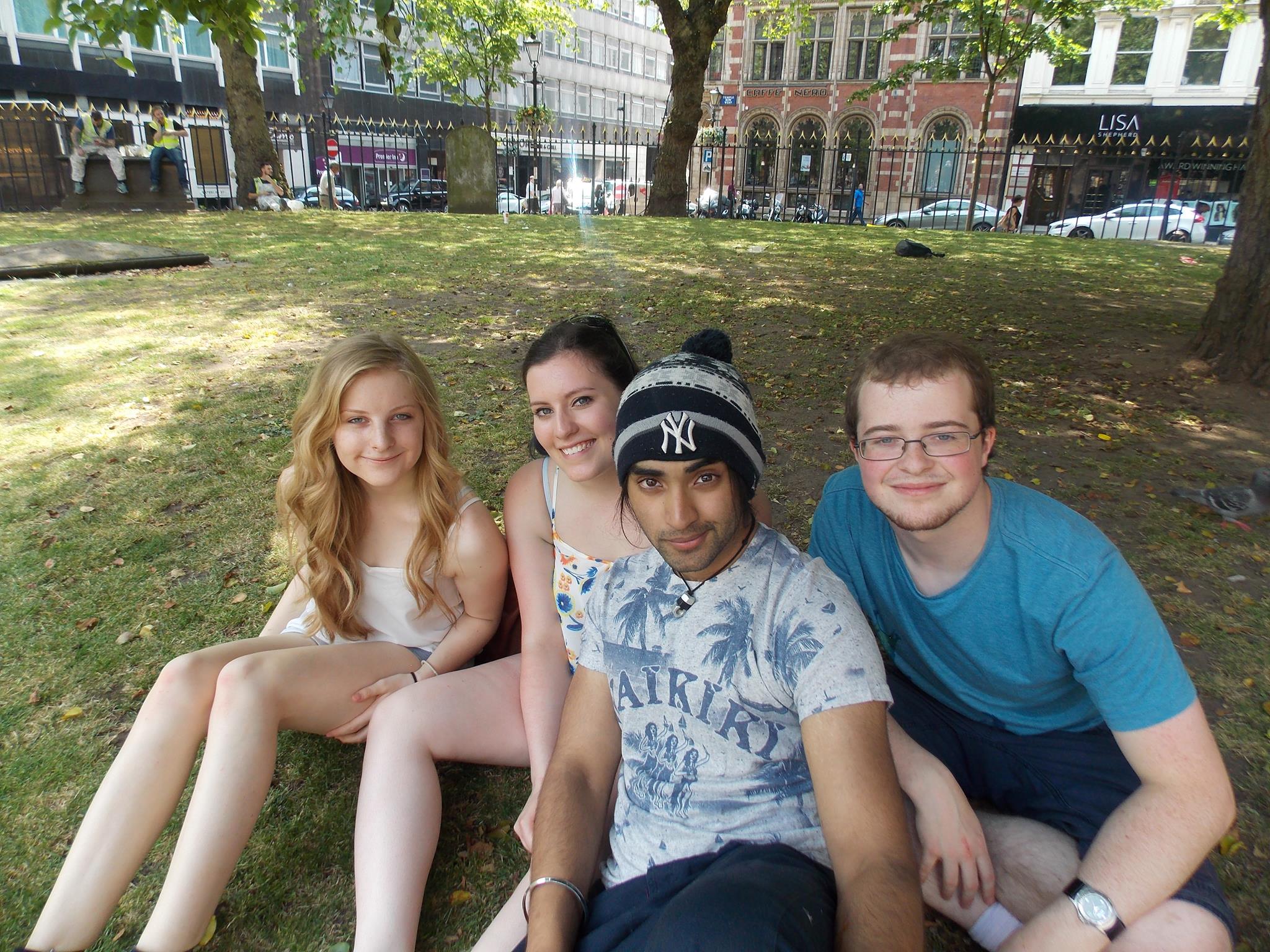 As a Brummie, you have to stick together

We Brummies are misunderstood. Our city has been bestowed with many flattering stereotypes. But we have cool things in Birmingham too. For a start, it’s almost impossible to find a decent curry anywhere outside the city, something that is not understood by my uni friends. And the library isn’t too bad.

Our loveable accent is ridiculed everywhere, as well being constantly confused with a neighbouring Black Country twang, and is poorly imitated by our usually Southern uni friends. Truth is. I’ve had to vanquish my accent in certain situations for want of being understood, particularly in front of tutors. But my accent still makes a comeback if we’re drinking, or just complaining about something, or more likely both at the same time.

Everyone loves a particular regional accent. Yet no one loves a Brummie accent. To me, our accent sounds familiar and reminds me of home. But to the untrained ear, it simply resonates a lack of intelligence and a city that no one would apparently choose to live in. And unfortunately for us Brummies and our West Midlands brothers and sisters, our accents fail to make us sound intelligent to the rest of the country. We are the butt of every geographical joke and this bad stereotype simply taints the rest of the Midlands.We’re worse than Wales. 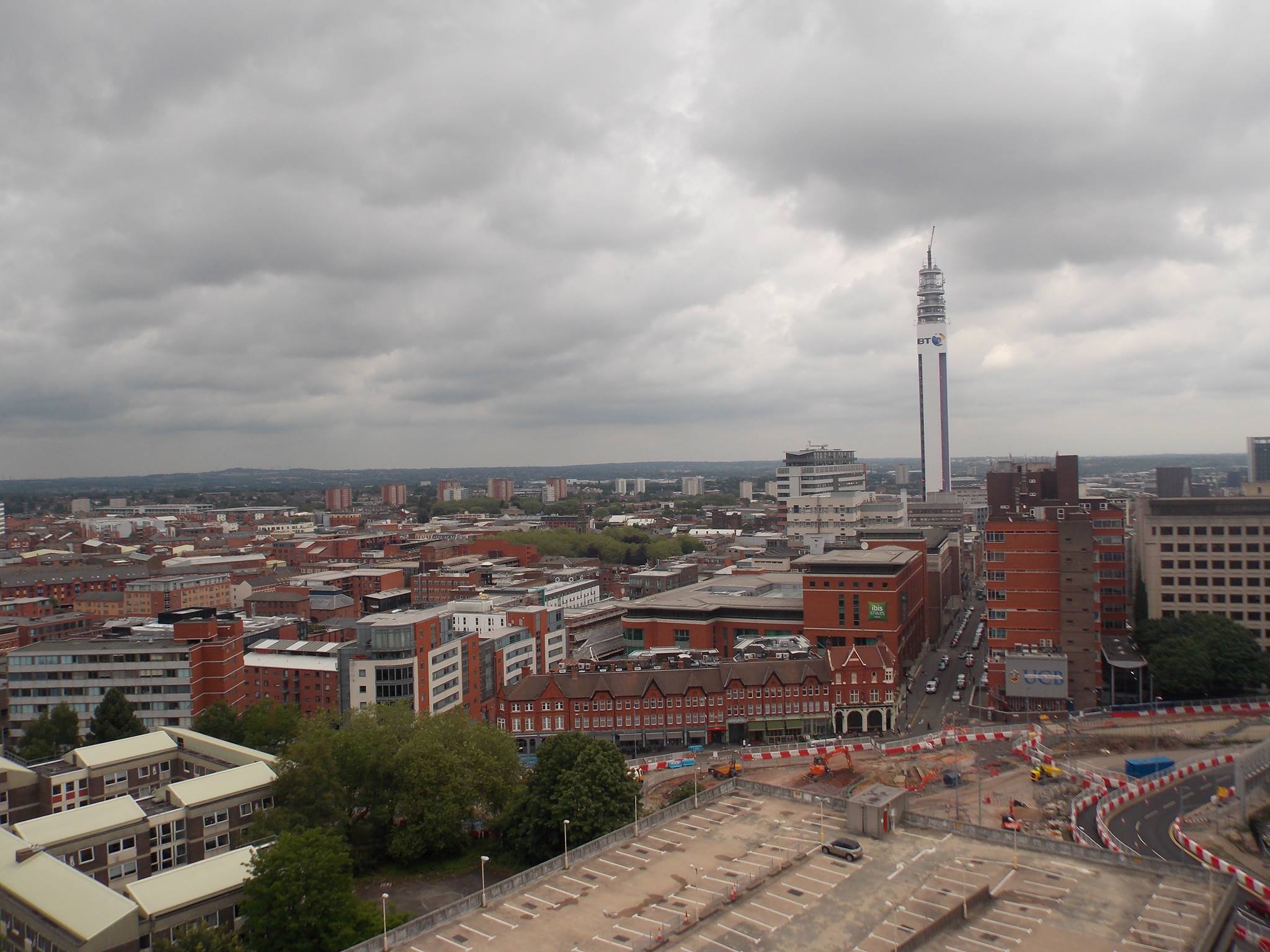 Since no one realises that the Midlands actually exists – instead preferring to crudely define us as either Northerners or Southerners to fit their liking – the language we use confuses people and is quite hard to pinpoint. The words we use tend to be an amalgam of words from the North and South as well as our region. It’s true, we’re just confused.

I say cob, not bread roll. Island not roundabout. Mom instead of mum. And yet sometimes I can’t help but use tea and dinner interchangeably – despite Northern friends’ objections to the latter.

This brings us back to the North/South divide. If you’re from the Midlands people fight over you to gain the upper hand in the argument. Being from Birmingham, I’ve been told I’m too much of a fairy to be considered a Northerner, yet not posh enough to be thrown in with the rest of the South. How do you take that? How do you get round being called a nomad, accepted by no-one. 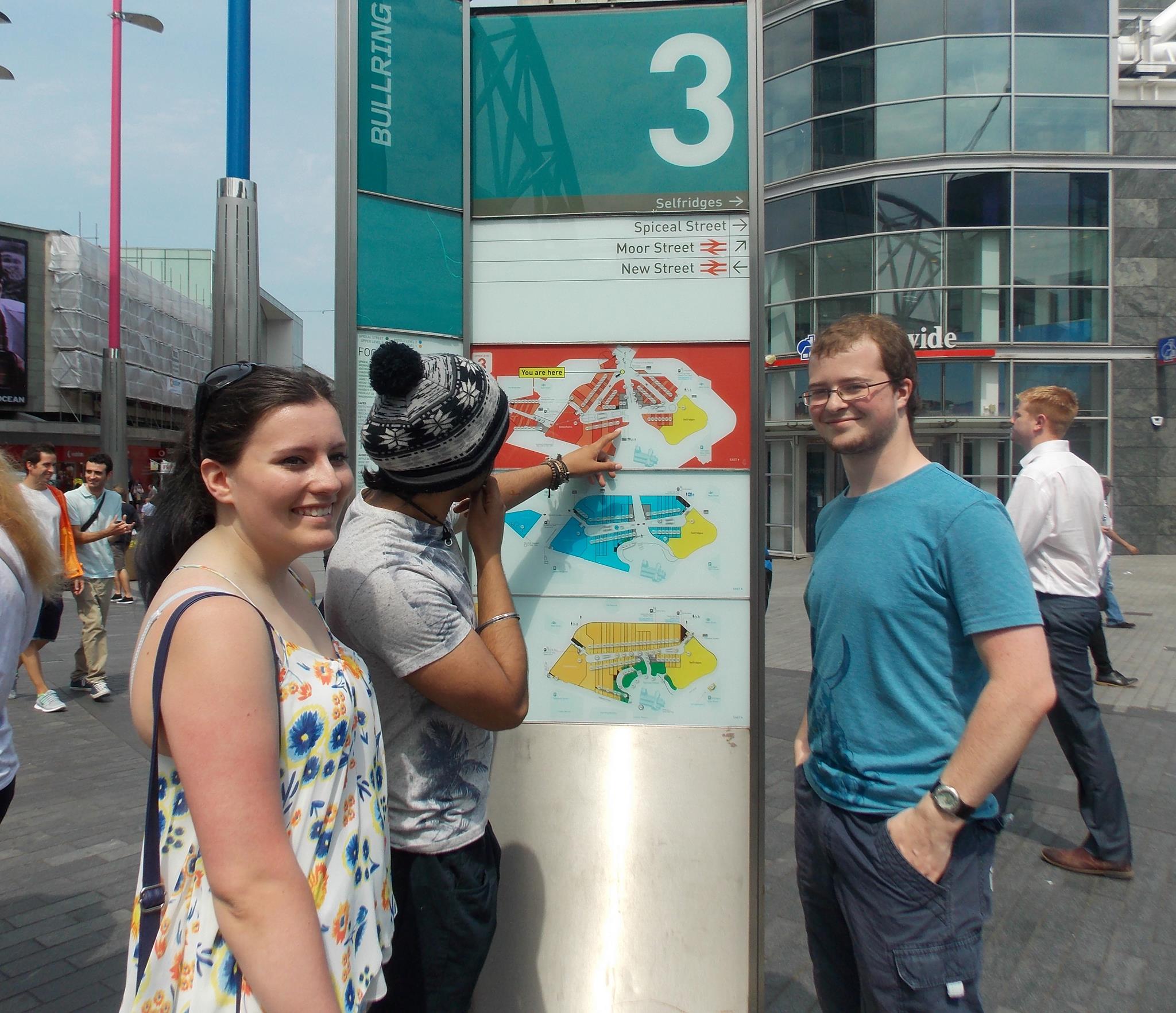 Are you getting the tram home for tea or dinner?

Thing is if you’re from the Midlands, you don’t know whose side to take when it comes to the North/South divide. Do you join the Southern-dwellers and embrace their polo-playing, Pimms drinking stereotypes? Or do you attempt to be a hard Northerner who uses every chance they get to point out the Southern stereotypes?

Due to people’s patchy knowledge of where the ‘North’ actually starts, and considering how bad Southern stereotypes can be, we’re more than happy to be honorary Northerners. It would still be nice to have our region actually acknowledged, we do exist.