Ever dreamed of having your rent all paid for? Cupboards filled with Taste the Difference rather than Sainsbury’s basics? Champagne on tap rather than wine from a box?

Ben, a second year at Manchester has it all. For seven months, he has been seeing a 38-year-old married woman.

She lets him drive her Aston-Martin, takes him to 5 star hotels, showers him with pricey gifts and has given him £1500 in cash.

She regularly forks out money for his living costs, has promised him an Apple watch and is even planning to take him on a luxury romantic holiday. 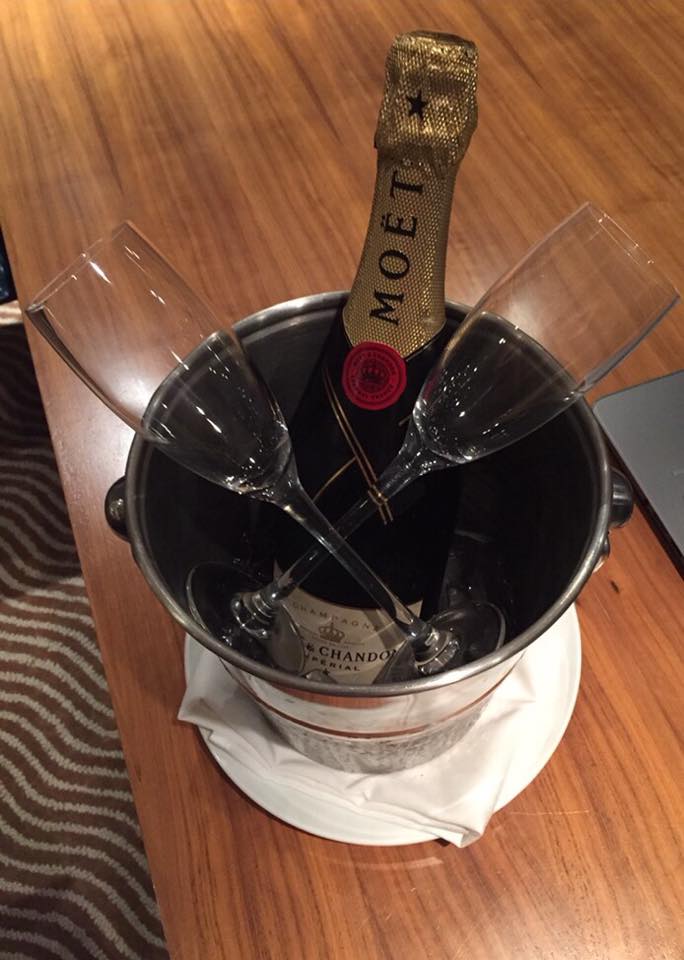 Ben told us how it all began: “It all started through a friend of a friend. When I was out with one of my mates, he took a Snapchat and sent it to her, and she asked who I was.

“He gave her my number, and it went from there.”

Things escalated quickly once numbers were exchanged. “She started getting sexual over inbox straight away.

“All in all she’s given me about £1500, she wants to buy me an Apple watch, she’s paid for all sorts of stuff for my flat, and even took me to the Radisson Blu 5 star hotel. 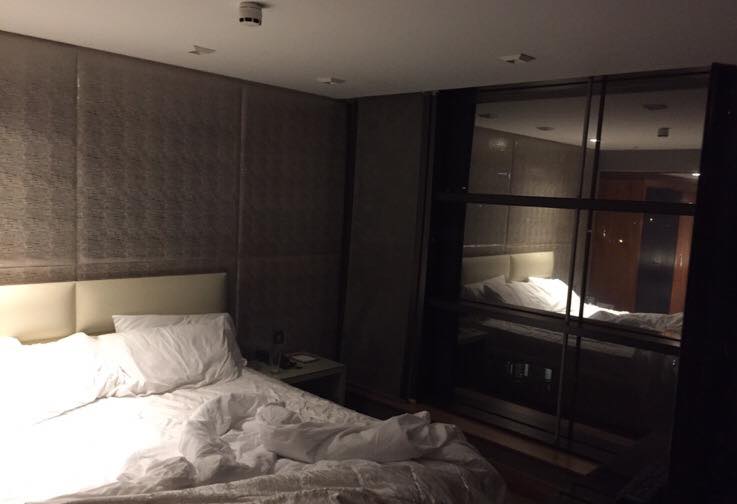 The scene of the crime at Radisson Blu

The generous woman tells her family she is going on “business trips” as an excuse to meet Ben, which is an ongoing tension in their relationship.

“One of our rules is that we don’t talk about her family. It makes me feel guilty so I try not to think about it.

“I don’t want to break up a family, and if they found out, it would have to end I guess.

“But if everyone found out, it would have to be because of me. I respect her too much to go around telling everyone though so I try to tell as few people as possible.”

As if all this wasn’t enough, there is even the promise of a  luxury Mediterranean holiday on the horizon.

While the rest of us scrape about behind our sofas for a taxi fare, and consider Tinder dates that end in a paid for Nando’s “a success”, Ben has it all.

He understands, however, being male is the reason all this is possible. When telling friends, jaws drop and eyebrows raise as he’s met with responses of praise and awe.

He admits he’s taken the status of pimp. “Being a boy, people are jealous of me rather than judging me. My mates think it’s amazing and wish they were in a situation like mine.

“If I was a girl I’d be called a prostitute, people would think I wasn’t safe. I never feel unsafe or like I’m not in control of the situation, but I understand that could be different for a woman.

“It’s unfair that a girl couldn’t have the fun that I do. She’s a really attractive woman as well.” 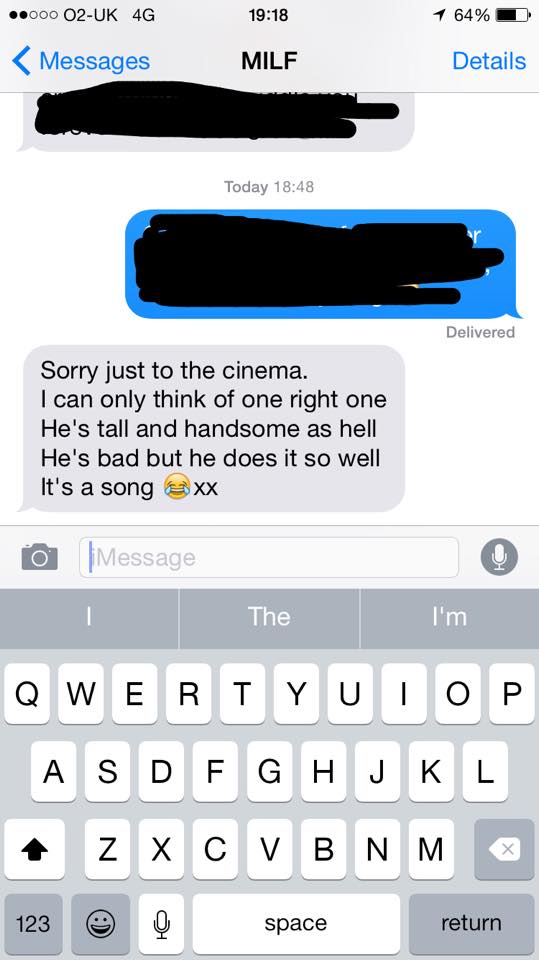 Ben insists that she’s not like the sugar mamas you’d expect, insisting that the money isn’t his main motivation.

“I was innocent once, but not any more.”