Fire brigade called after fire scare at the chemistry building

Staff say ‘something happened on the first floor’

Frightened chemistry students were forced to evacuate the Chemistry Building this morning after the alarm went off.

Fire engines were called to the scene on Dover Street at around 10.40am. 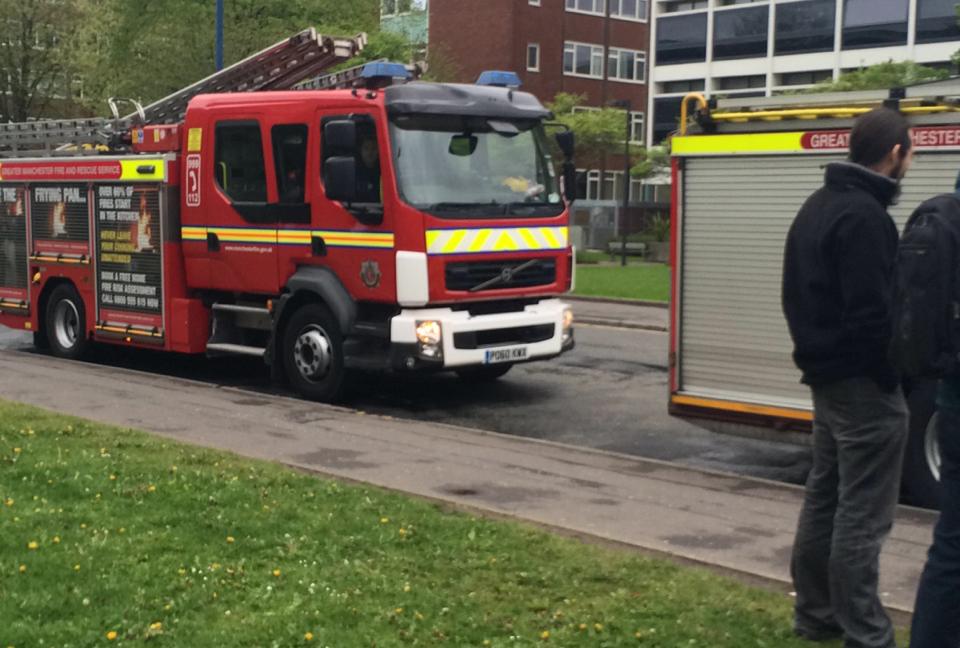 Three fire engines arrived at the scene shortly after the building was evacuated.

The cause of the alarm is unknown however staff say that the something has happened on the first floor, and students will not be able to return into the building for a while. 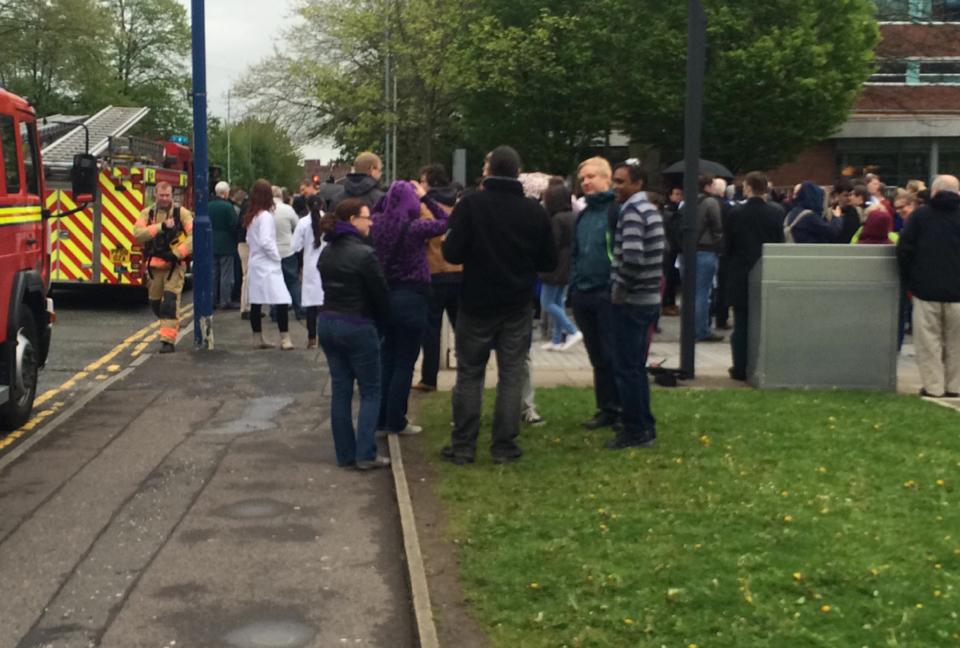