Yea or nay? The verdict is in

Phineas, whether you love it or hate it, has long been a staple of the UCL student bar circuit. But recently, as any SU bar goer will have noticed, Phineas received a huge makeover. The refurbishment left many students lost for words — and many more with much to say. 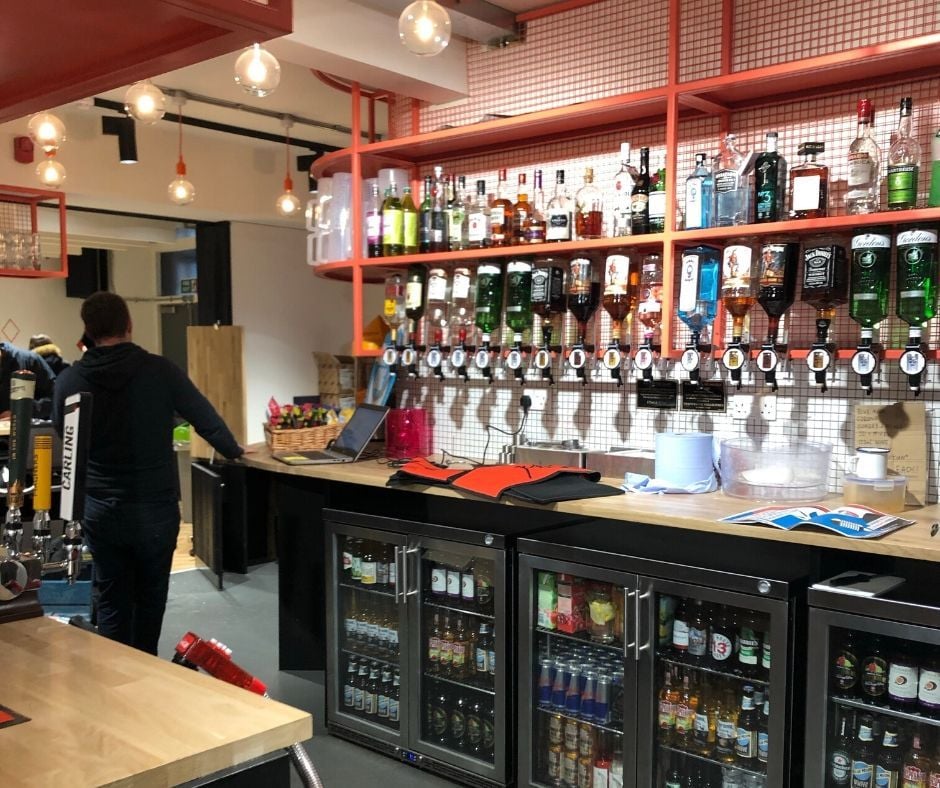 Phineas bar was never the most beautiful spot to grab a cheap pint and meet up with your mates, but it had a special place in many of our hearts. Sure, it was dated, sticky and always smelt of last night’s spilt drinks—but it was still Phineas—the home of Glittoris, Jazz night, the Pub Quiz and much more (including the famed strawberry loo). While all these events (and the loo) still happily reside in Phineas, the shocking transformation was not taken well by many Phineas goers. We spoke to them to find out what they really think about the transformation, positive or negative- it’s all here for you to read.

“Phineas used to be a bit grim, but that was part of its charm! It looks too clean and clinical now, like a WeWork space or something. Plus, why do they keep the lights up all the time near the bar? [Editor's note: we've since been informed the lights are now fixed] Just grateful they haven’t put the prices up really.”

“I think the new Phineas is better as a place to work in the day time (if you can get past the lingering beer smell) and less of a place to meet your friends for a beer. The fluorescent lighting makes it hard to unwind after a long day of uni!”

“I don’t mind the new Phineas but it’s way too bright and there’s still no ventilation.”

The bright lights being kept on right up until the bar closed was not the only thing that people had to complain about. People also think the new bar is too similar to work areas to be able to kick back and relax in.

“Literally so disappointed, all anyone wanted them to do was add a couple of tables and now it looks like the student centre. Honestly it’s meant to be a pub but there’s no atmosphere in it at all, it’s so clinical. I’m definitely overreacting but I miss old Jazz Tuesdays.” 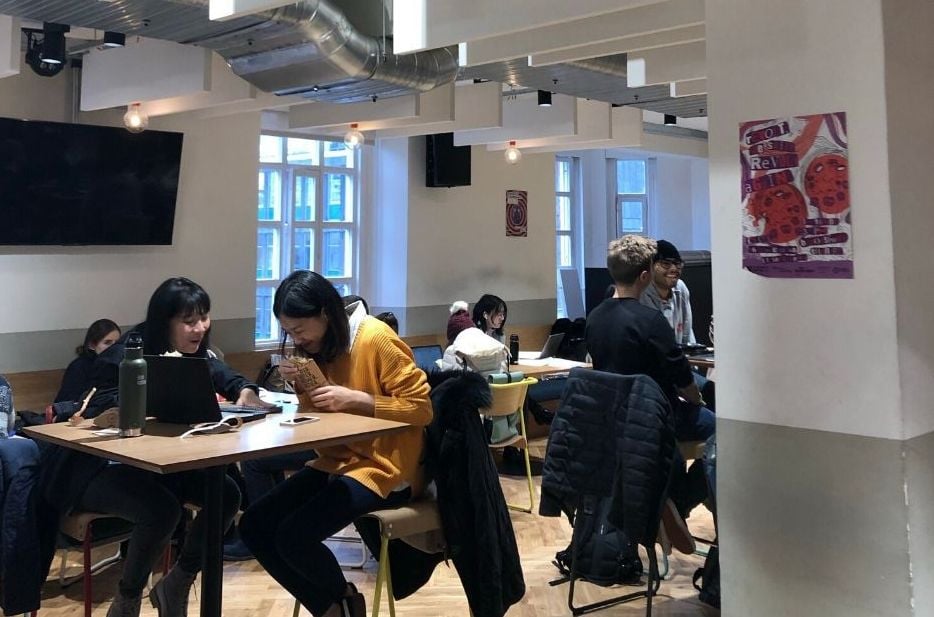 Other comments about the new Phineas were more blunt and to the point, summing up how many of us really feel.

Not all the comments we got were negative though, especially when we spoke to freshers who were unfamiliar with the old Phineas.

“I really like it, it’s big and has a nice atmosphere to it (also Glittoris has probably been my favourite night here).”

“It’s cosy and easy to make friends (if you’re drunk).”

“I think people love to be outraged over nothing (but it does lack character). I do think the bar area itself looks cooler.”

To sum up, people have a lot of opinions about Phineas’ new look. Maybe us older students are stuck in our ways and should be more open minded about the changes—but clearly many of us are on the same page about the clinical layout, and the weird lighting. We reached out to a representative of the Student Union to respond to the criticism, who said:

“Phineas hasn’t been touched for more than a decade and needed some TLC! We’ve opened up the space, making it bigger and more flexible. Having a designed stage space has made our popular events like Glittoris and Jazz Night a better experience for both performers and attendees. We understand that this is a continuous process of improvement and we are listening to the feedback and working to make the changes that students wanted to see—for example there was an issue with the lighting levels, so we’ve gone back and made those changes as we know how important our union spaces are to students and we want them to have a great experience and memory of them!” 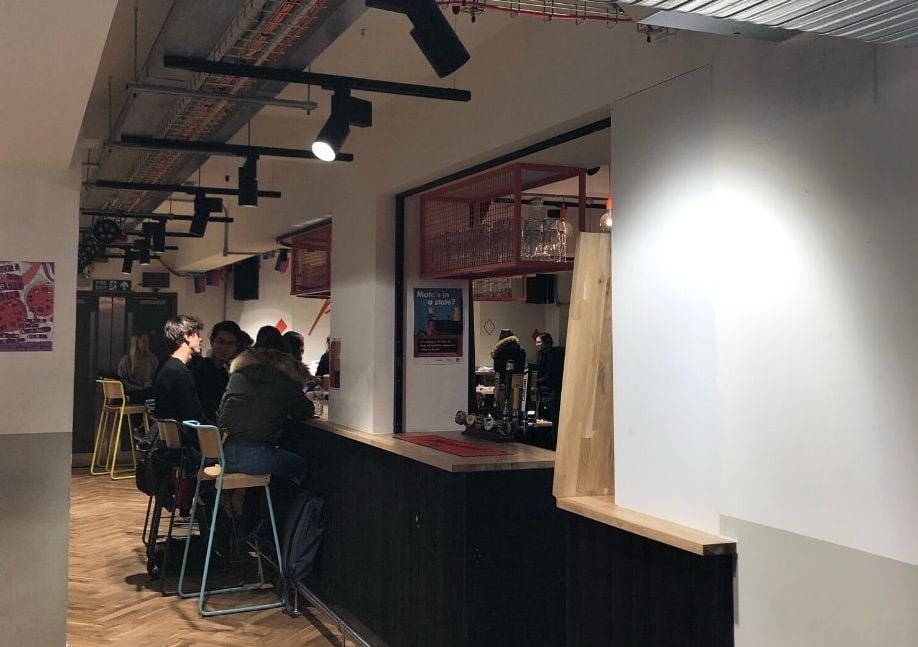 So it sounds like the lights will no longer be a problem! And despite all the complaints we might have, Phineas is still a cheap bar and a good spot to catch up with uni friends with all the same great events that we all know and love.

Someone ordered 120,000 face masks to UCL halls in wake of coronavirus

He’s accused of sending her a string of racist messages

If the winter Love Islanders were at university, this is what they’d be like

Nas would definitely be the house mum