Unpopular opinion, but I hate the Edinburgh Fringe

Unpopular opinion: the Fringe is the worst time of year. Let’s get to it, I don’t have time to waste. I am the grinch of the Edinburgh Fringe. Here are the reasons why…

Reason one: the tourists

Tourists. Everywhere. I’m done with trying to get someplace in a hurry when tourists block the whole street moving at a glacial pace, taking photos of the same exact thing. I have places to go and people to see, and I don't have time to be stuck behind the train of a silent disco tour. 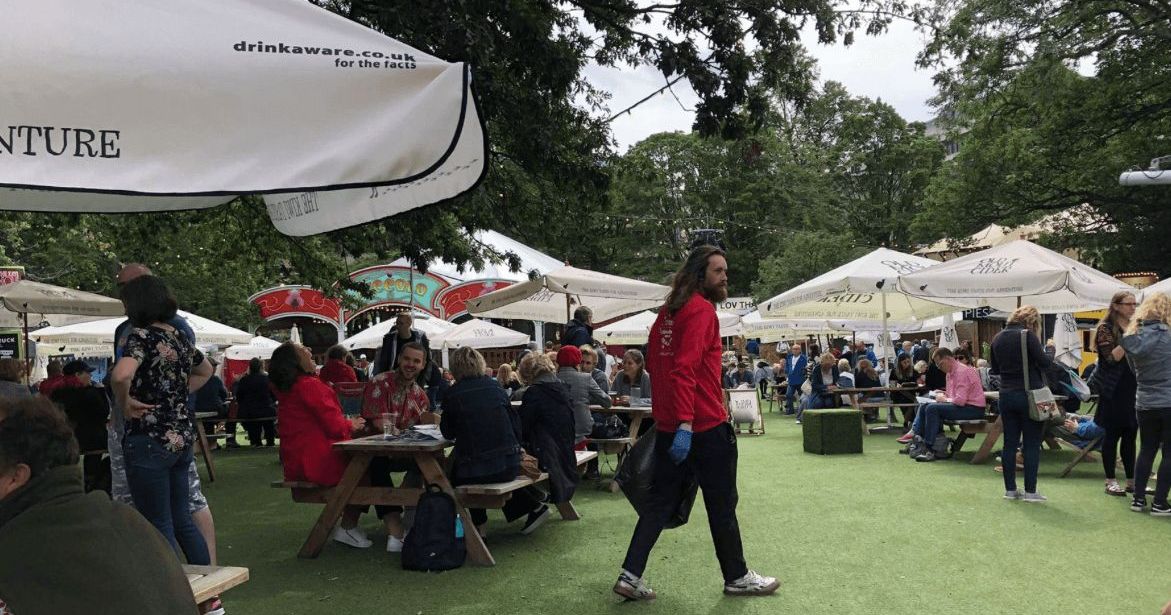 Harry fucking Potter. And tourists. Again. I’m sick of hearing tourists say “Oh my gaaaad! This was the inspiration for Harry Potter!” to every old gothic looking building they see. And now before you give me hate, I love HP and JK Rowling but hear me out. It’s so grossly overdone in Edinburgh now that it’s insufferable. For the whole month of August Pottermania soars to an all-time high. All I see are tour guides in Hogwarts cloaks, waving their wands in every direction. The other day I heard a bunch of Americans on the phone telling their friends to meet them at Diagon Alley. They meant Victoria street. 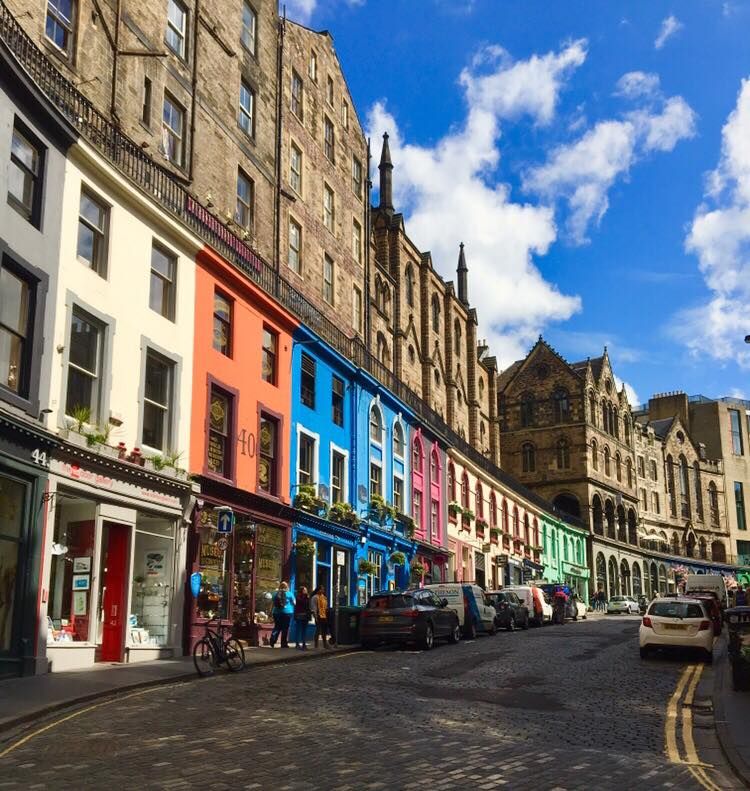 Where will it stop? Will Edinburgh just become synonymous with Harry Potter and nothing else? Sure, you can say that Harry Potter is important to Edinburgh’s literary heritage, but it’s also home to many other famous writers that took inspiration from the city and its people: Sir Arthur Conan Doyle, creator of Sherlock Holmes; Dame Muriel Spark, The Prime of Miss Jean Brodie; J.M Barrie, author of Peter Pan, and so many more. So go out and find something else to fangirl over instead of HP. 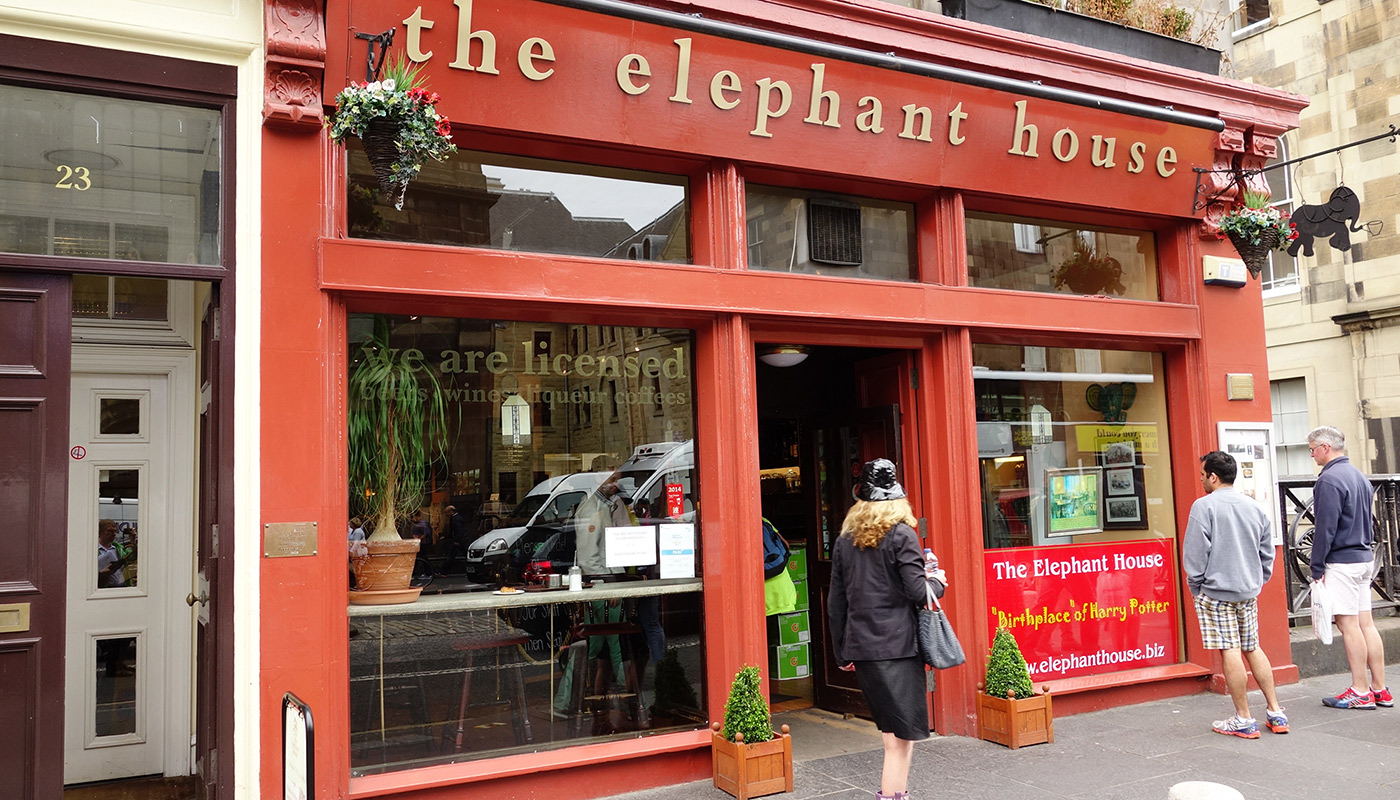 The 'birthplace' of Harry Potter

The prices. The festival is notorious for expensive tickets. Even on the Fringe’s website, one of the points on their blueprint is to “tackle the rising cost of attendance”. Over the last 6 years, the Fringe calculated a year-on-year rise of 5.25% in ticket prices. But maybe there’s truth in that old saying: mo’ money, mo’ problems. 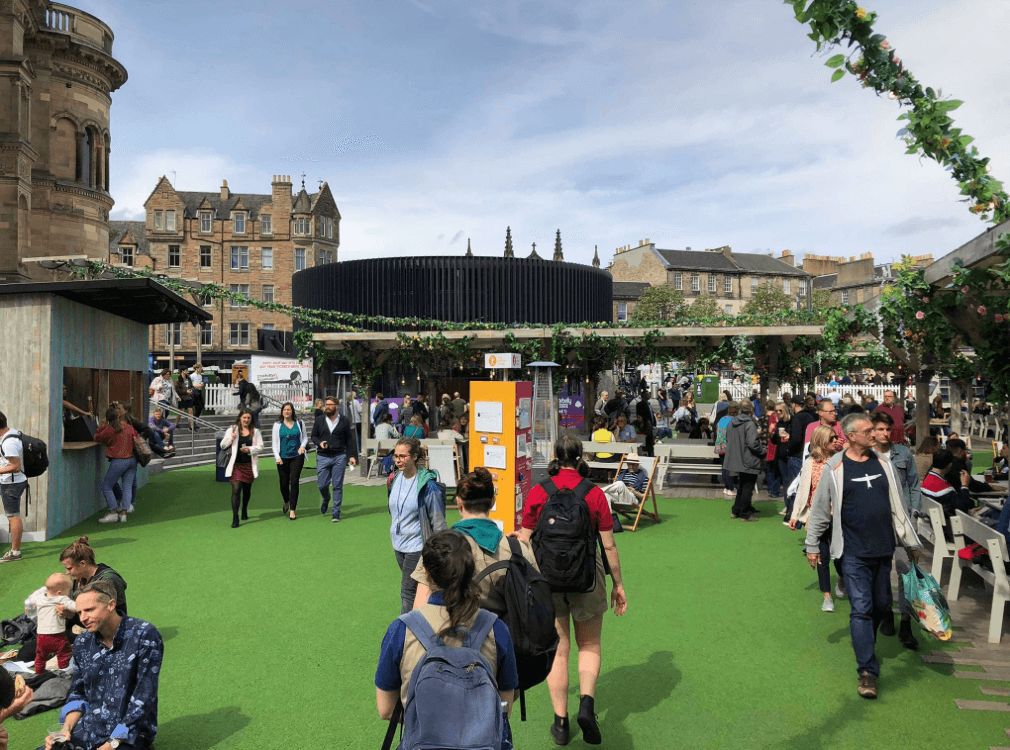 Young performers claim they make net losses instead of profits, having to pay for registration, venue hire and marketing. The venue owners themselves need to pay their staff and up-keep of the venue, and even the festival producers swear they’re not making much profit. It’s getting more expensive and nobody seems to be making good money. It’s an unsustainable model.

I shudder to think what the festival will evolve into as time goes on. Will the festival become less about celebrating culture and more about what makes more money? Will a pair of Fringe tickets become a new status symbol just like the ugly trainer trend? Or become an elitist event where only the rich can afford to see shows? 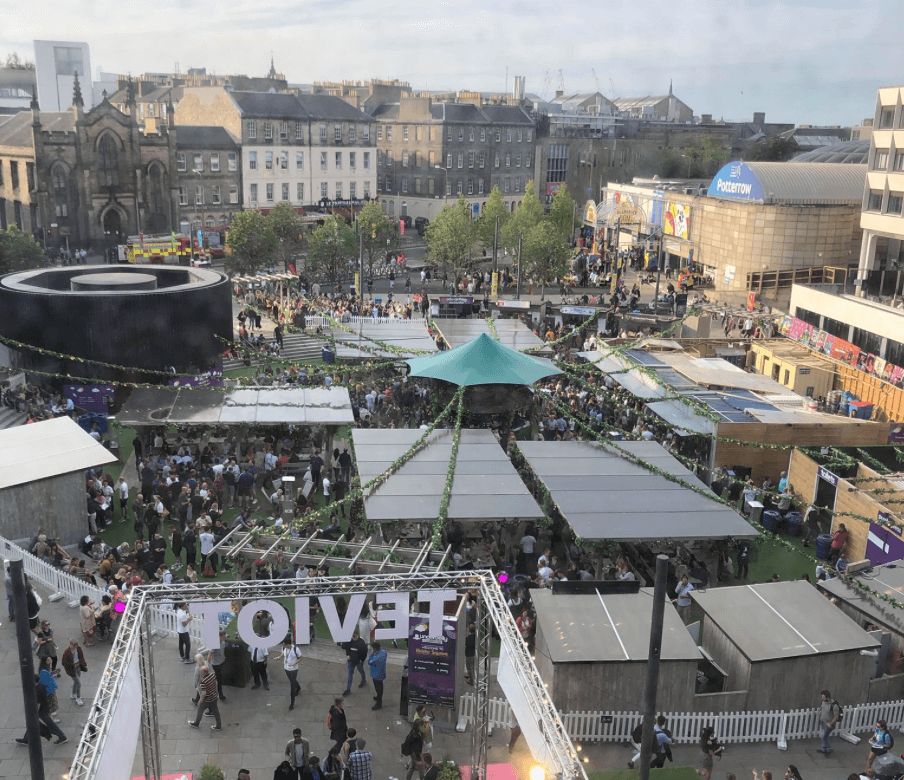 The ones who truly profit from the Fringe are the local hotels, bars, restaurants and shops. Yes, the ones who invest the least into the festival are those who win the most. During the festival, businesses can charge astronomical prices for accommodation, food, drink etc. It’s a lucrative cash cow for them and they know exactly how to fatten it up.

So how can the festival effectively tackle the rising cost of attendance when this group of profiteers don’t really have much to do with the Fringe? Can we ask them to lower prices in the spirit of the festival? Yeah that’ll work… 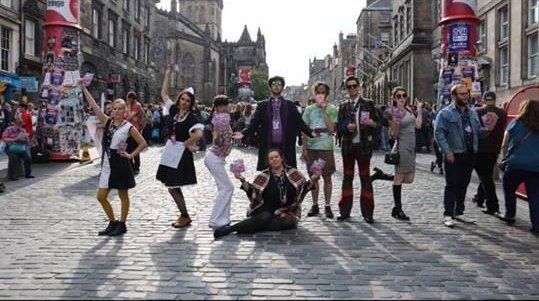 Perhaps I’m being too cynical and I really am a grinch. So, do I have to search for the true meaning of the festival or does the festival and the city need to search for its original roots of being more open access? Whatever, I guess I’ll just steal all your tickets and overpriced Harry Potter souvenirs instead.