He even has a spreadsheet showing his savings

A fresher decided that rather than pay a tenner for a pack of cigarettes, he would fly to Milan and spend six hours there securing them at a cheaper price.

James, who studies Classics at UCL, decided to challenge himself in proving the UK tax on cigarettes means it’s cheaper to fly abroad and buy fags in bulk, rather than buy 800 cigarettes on home soil.

And in case there was any doubt as to whether this endeavour was worth it, James produced a spreadsheet demonstrating his total savings of £204. 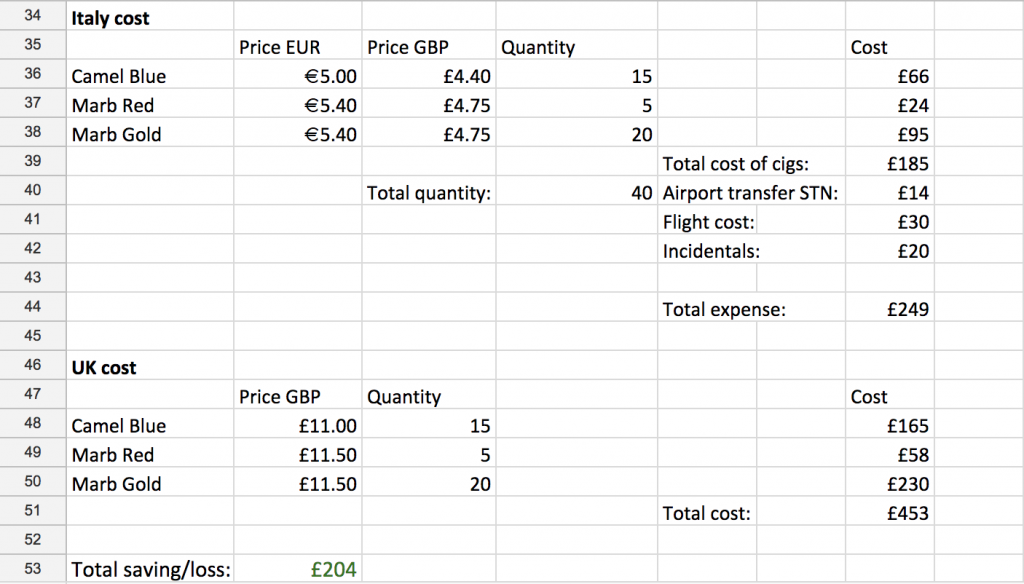 Armed with his spreadsheet keeping track of his costs to ensure he would always be in profit and a Greek textbook for some light holiday reading between flights, James set off to Milan to prove all his mates that the “bizarre” trip as some had described it was worth it after all.

James’ journey of a lifetime started at 4am, where he headed for Stansted Airport for his 8am flight. James told The Tab Edinburgh: “At 4am on Saturday morning I got up to get the night tube to Liverpool Street for 5:30. From there I caught the train to Stansted Airport, and subsequently the 0805 Ryanair flight to Bergamo airport.” 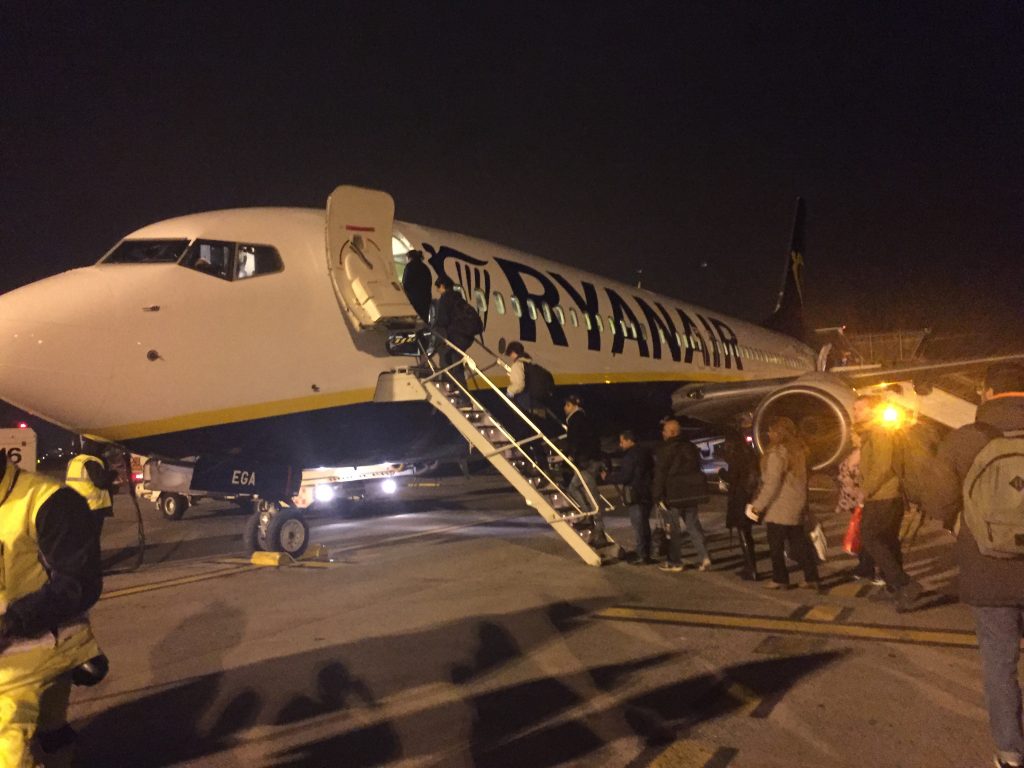 Before James left for Italy, he had done his research into which shops in Milan would accept card payment, in case he came into trouble with customs.

“I found four separate newsagents which accepted card payments that I intended to buy the cigarettes from”, he said. “This meant that should customs have any concerns with regards to the legitimacy of the cigarettes, all the transactions would be recorded and easily traceable.”

After purchasing his packs of cigarettes with ease, James had six hours to kill in Milan. In between reading his Greek textbook, James went on a cable car and then got “spangled”. He commented: “In the six hours I was there, the cigs were my main priority. But then I also went on a sick cable car, and I got spangled at the Citta Alta at 2pm. I think I definitely got my money’s worth out of the flight.” 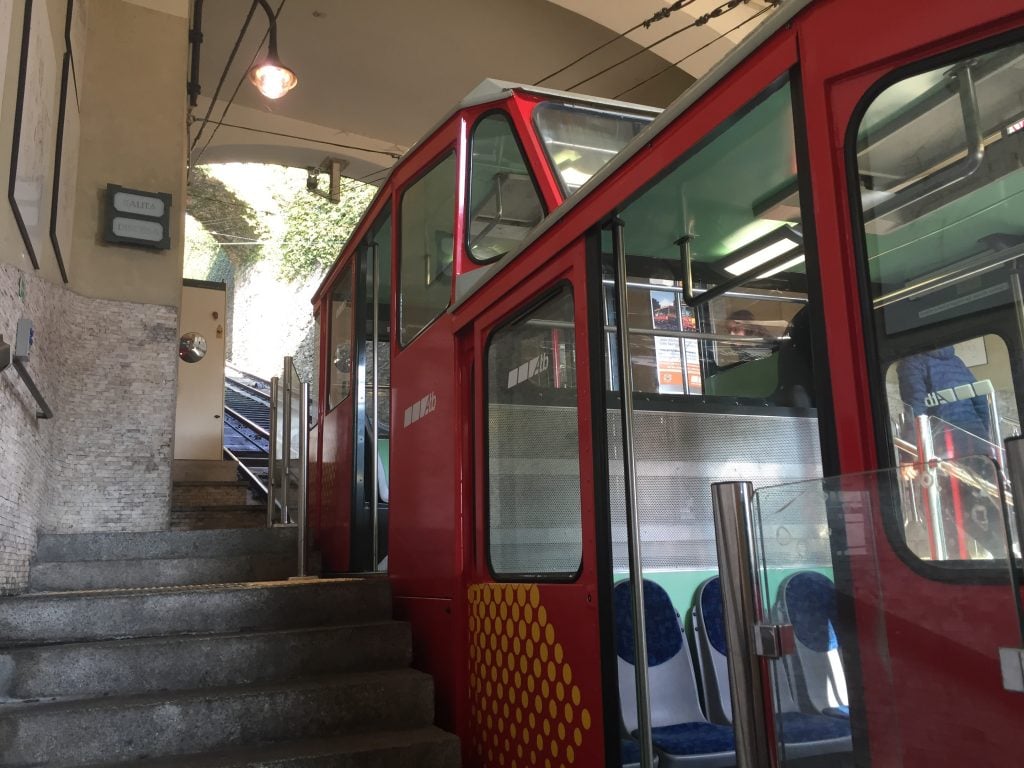 To any outsider, what James did seems completely bizarre due to the time and effort put into buying 800 cigarettes, but to James this wasn’t the case. Instead he claims flying to Milan to buy cheaper cigs is no different from going to Tesco rather than Sainsbury’s to find the cheaper product. James said: “People kept saying it was bizarre, but in actual fact it isn’t remotely bizarre. You would purchase an item you frequently used at a different supermarket if it was cheaper there – the same applies with cigarettes. 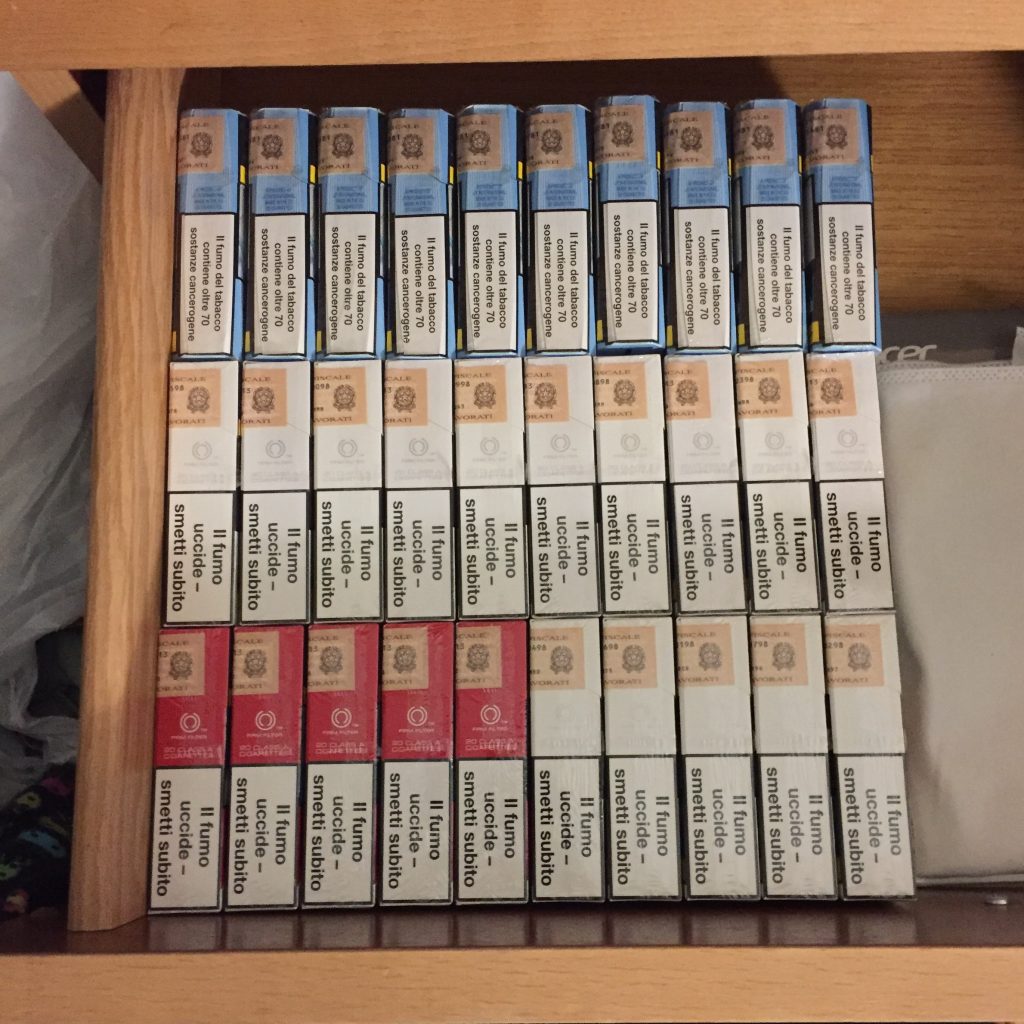 He added: “I suppose the whole thing was just an exercise to highlight the gross taxation of cigarettes in the UK”, James said. “As a logistical planning enthusiast, it made perfect sense to me to exploit low air fares and secure my cigarettes at a cheaper price.

“Seeing Milan was a bonus, but not really a necessity, as I was there for the fags.” 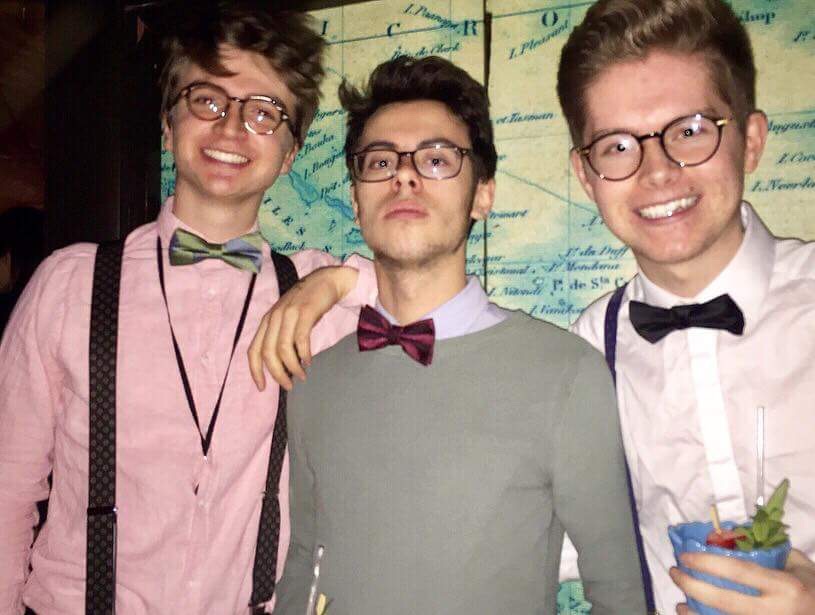 When asked what his highlights of the trip were, James told The Tab Edinburgh: “Seeing Italy’s atrocious lack of health and safety, and drinking a shit tonne of Birra Moretti.”

With his precious cargo intact, James was able to make the 1900 flight back to Stansted and was back at his halls in time for pres that evening.