My guy friends styled me for every club night

I asked two of my innocent first year guy friends to dress me up for various Edinburgh club nights, and discovered – somewhat unsuprisingly that they have questionable taste.

By the age we start university, most people can just about dress themselves competently.

But as a bit of a social experiment, we wondered if guys were capable of picking out a suitable outfit for an alien of the opposite sex.

Marcus, a Sports Science fresher and self-proclaimed nice guy, and Connor, a first year Engineer (and founder of Beverage Engineers or ‘BevEng’), attempted the task. 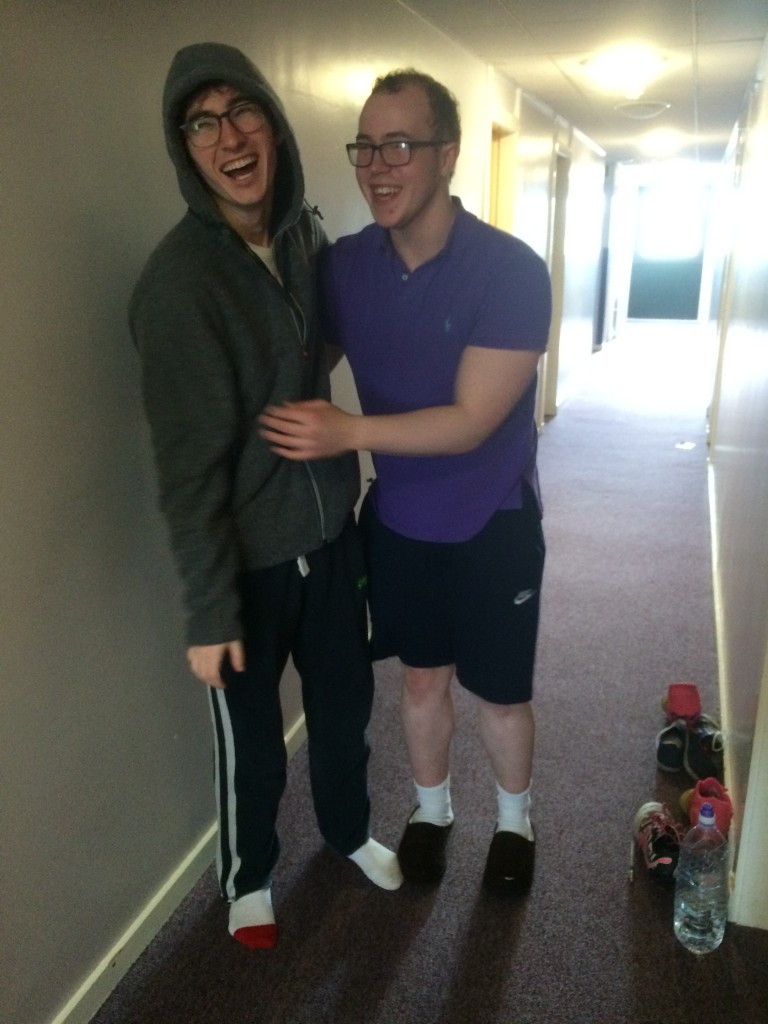 Note the socks and slipper combo

Connor, a self-professed “reasonable dresser”, was fairly confident in his fash-wan skills. No one had high hopes. 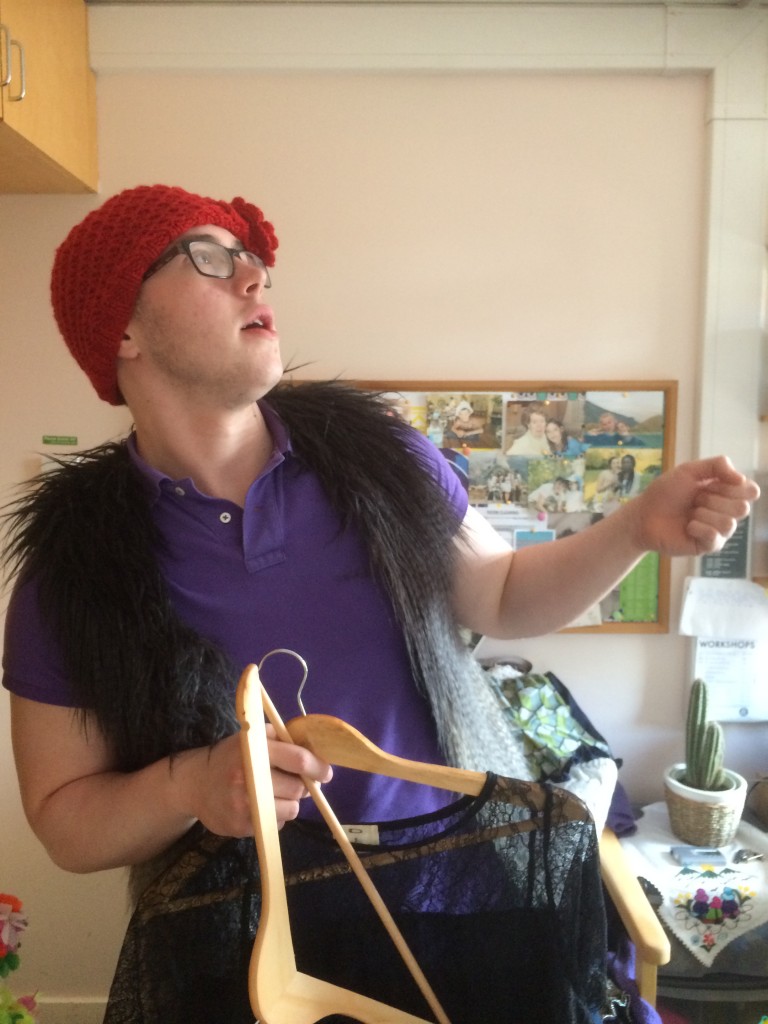 So, how did they do?

Monday – Flare at Why Not 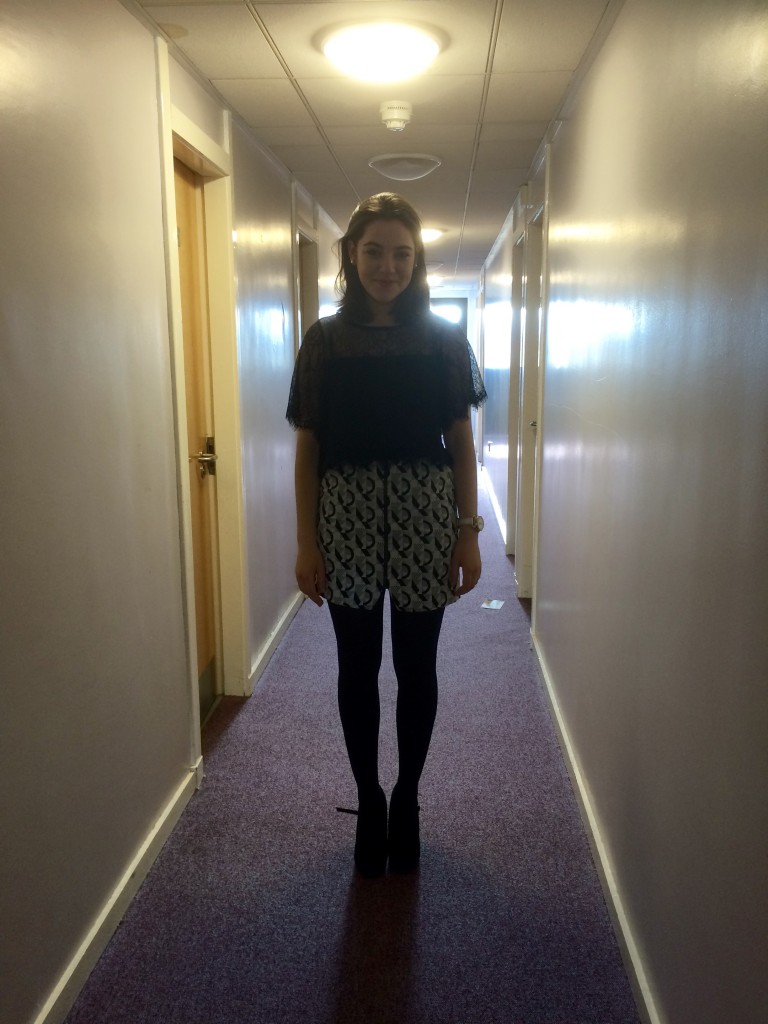 According to the boys:

“Everyone knows you only go to why not to pull and get horrendously drunk, so we picked out a slutty-chic look. And I think this look has a kind of hey, I’m different and indie vibe about it. Very pollock.” 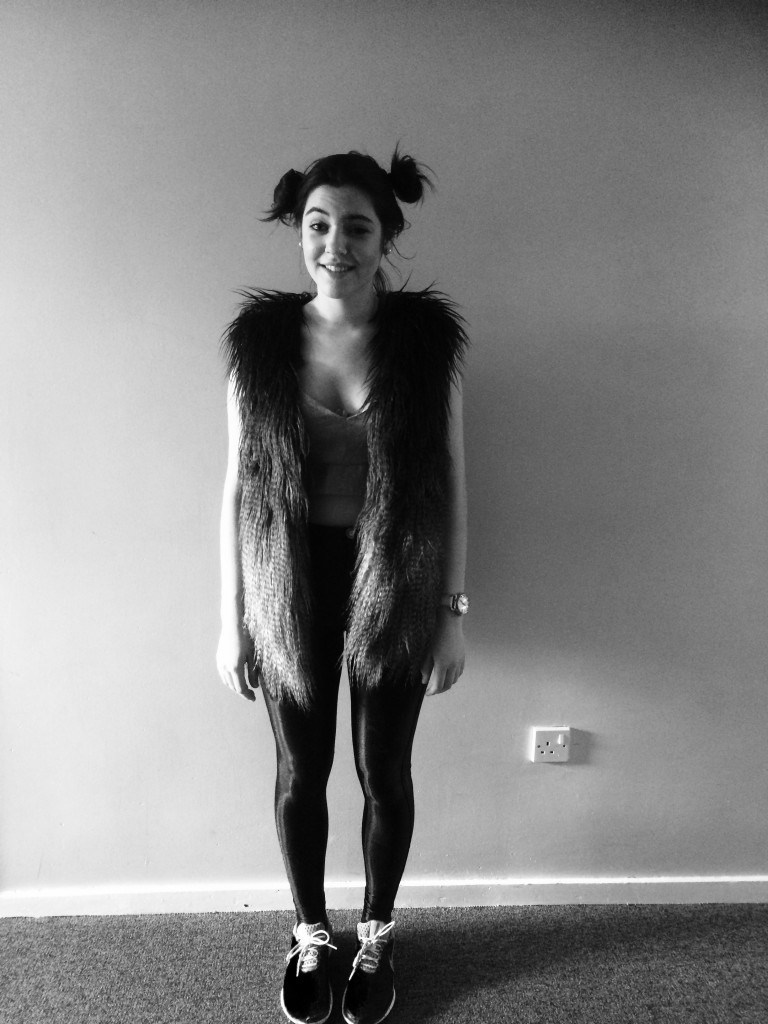 “We were channelling a sort of indie meets Miley Cyrus fusion. Which is a bit of a contradiction, but so goes the complicated world of fashion. It is a pretty bad outfit though to be fair.” 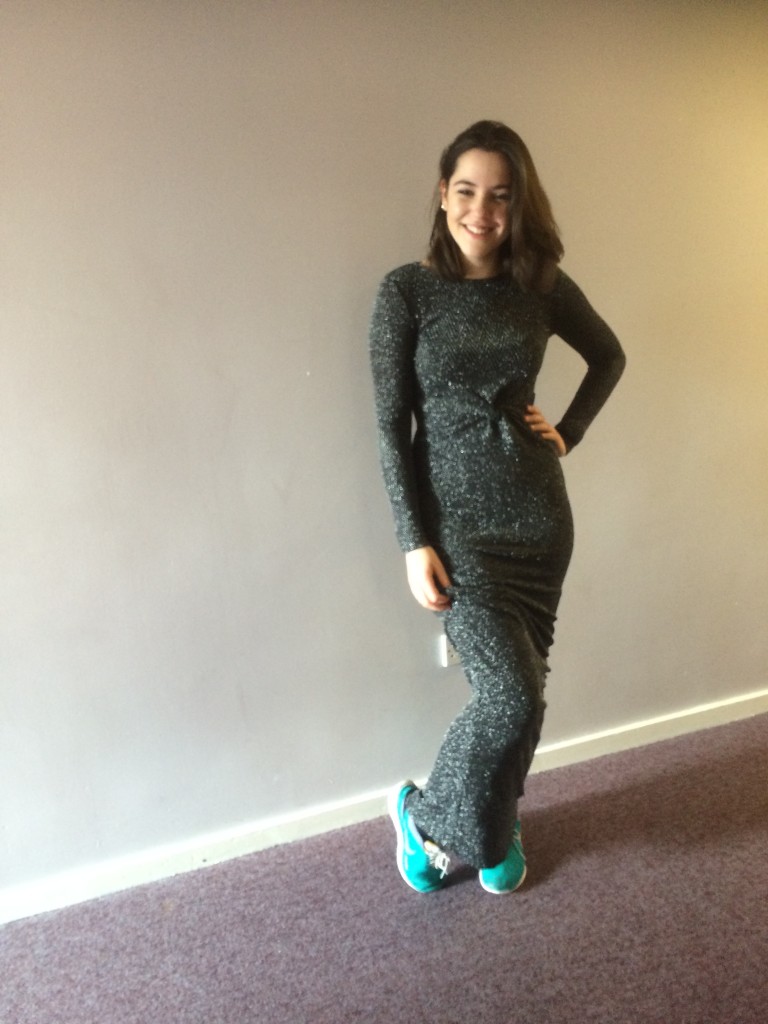 The boys were eager to explain how Hive is a really classy place, so a full length number would be most fitting. They said:

“It’s vital to look our best for the locals.”

“They’re for running away from all of the creeps you find there, and they also add a modern twist to an old classic.” 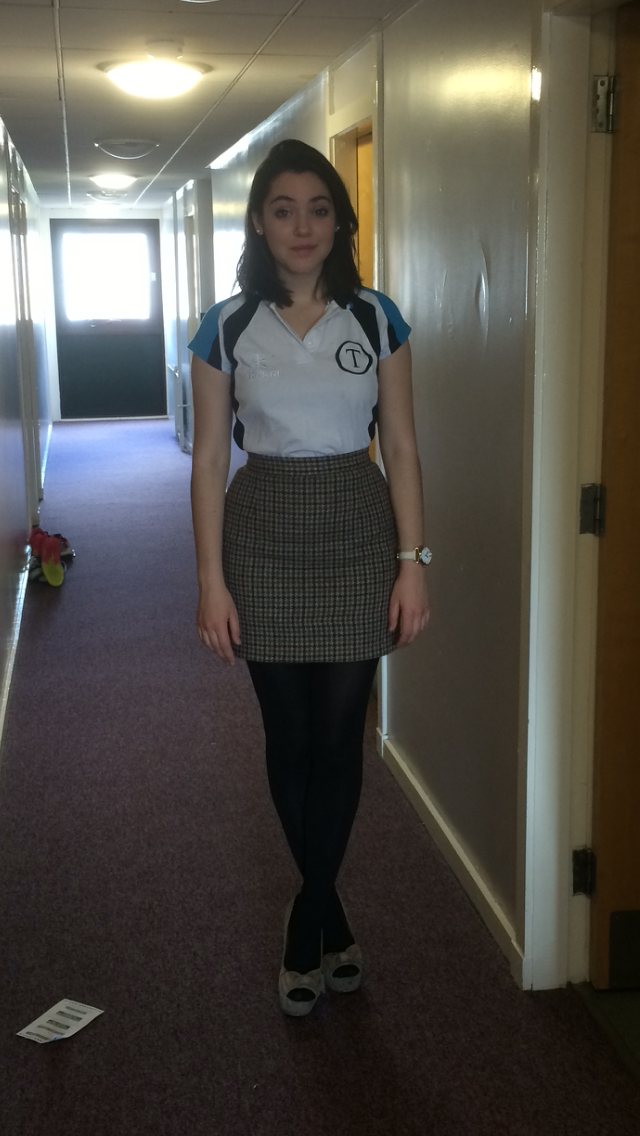 Where to even start with this one.

Connor and Marcus took a while to explain the deep thoughts and artistic genius behind this questionable combo.

Connor seemed to think that rugby boys find tweed sexy, clearly failing to realise that, whilst this might be true, they only find it sexy on themselves.

He did have to concede that the look did have a bit of a “I’ve just come from the gym” vibe, but still insisted that he’d wear the outfit himself, and he wasn’t even joking.

This could have a rating but we’d have to invent new minus numbers. 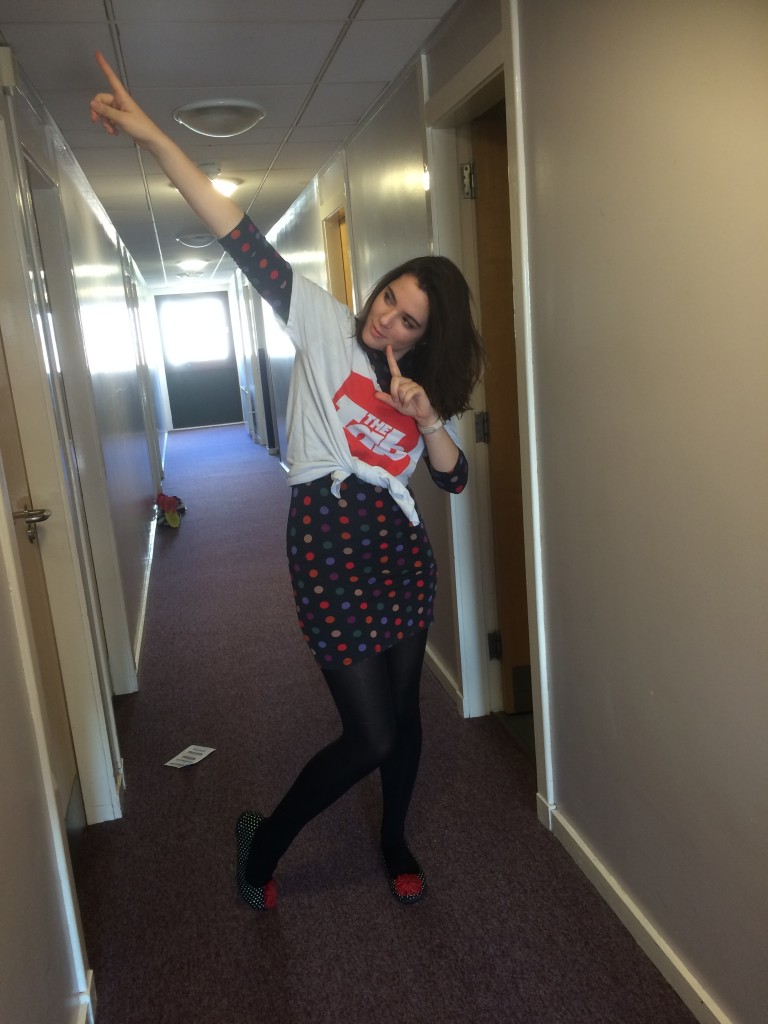 The thought behind this one was a bit simpler:

“Tab people have no friends. You all have to swarm the Big Cheese in your t-shirts so that you can all identify each other, make it look like you don’t have a pitifully low number of friends.”

Verdict: 9/10 (loses a point when you factor in the polka dot on polka dot shoe/dress combination).

So the findings of this anthropological enquiery? As we already knew, boys minds work in a strange way.