You know it makes sense

Recently there was a very early April Fools’ joke about why you should be living in Marchmont.

It begins with “practicality” – that walk to lectures is a lot shorter from Marchmont and apparently 25 minutes from New Town.

Please. There are so many taxi ranks in New Town it’s barely a 30 second walk before you can fall into a cab – no idea where this 25 minutes came from.

Right from first ball though, New Town is clearly above and beyond. You need no alarm clock: Monday it’s the roar of an Aston, Tuesday a Maserati, day in day out an Edinburgh Super Car will summon you from Morpheus’ slumber. 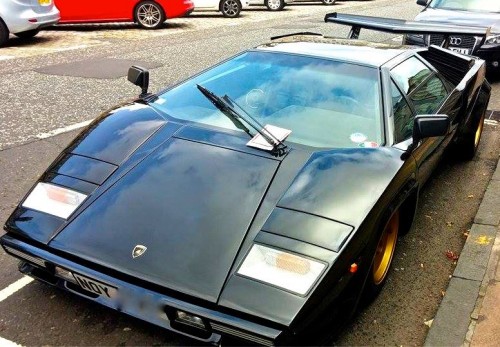 Admittedly there are the downsides to living in such a marvellous place. We can’t have any late flat parties – mainly as it will cause an diplomatic incident with the Italian consulate as your neighbours.

Quite a few people say: “Let’s live in Marchmont it’s just like Pollock.”

Pollock was nice, it was that half-way house from a proper boarding school to being fully independent.

But I see my fellow students enough – but I don’t want to see them every waking moment (although I do feel like launching a £3 charity appeal for Marchmont-folk when I seem them).

What I’d rather see would be the sartorial supermen and well-dressed wonder-women that inhabit New Town.

Other people in Marchmont mean “stranger danger”, because they’re clearly after something else – in New Town you just receive their business card and nothing else.

On the subject of people though, in New Town there aren’t many. It’s offices below you and some Swiss banker’s pad above, so no one dares to complain about it becoming a “student-ghetto”. 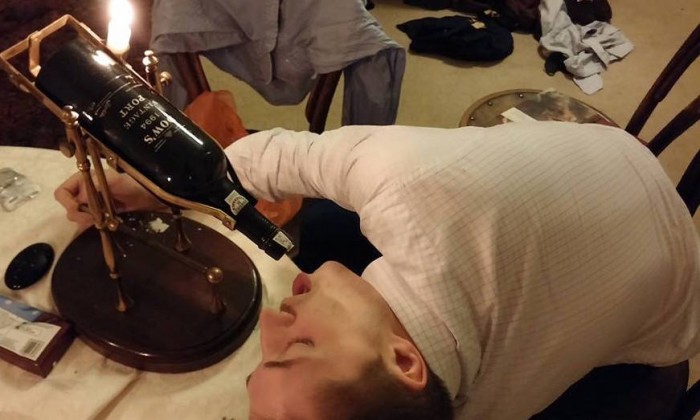 Enough of the outside though, there are only so many poems, plays and odes (even a short piece dedicated to Charlotte Square) that can be written about New Town (not one single lyric on a McDonald’s napkin about the other side of the tracks, though).

I, and a few others, chatted about what one can expect of a New Town flat reclining on our Aga machine and quaffing the port. 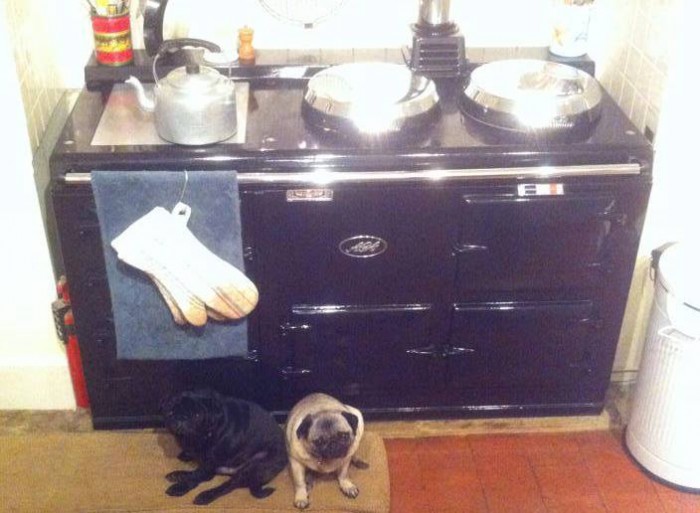 Every New Town flat comes with one

High ceilings, obviously. How else does one get in a 10 ft Christmas tree?

Dinner parties aplenty, for example the leader of the Edinburgh Reeling Club outdoes Nigella (not that I want to be invited back or anything).

Ah, New Town. It’s the only place where you can bump into both the First Minister and the Archbishop of Canterbury on the way to the wine merchants – why be anywhere else?