Edinburgh Napier: We Are Here

Are we really your darkest rivals? Probably not. But let me tell you a little about us and how it feels to be a Napier University student surviving in the beloved Auld Reekie. 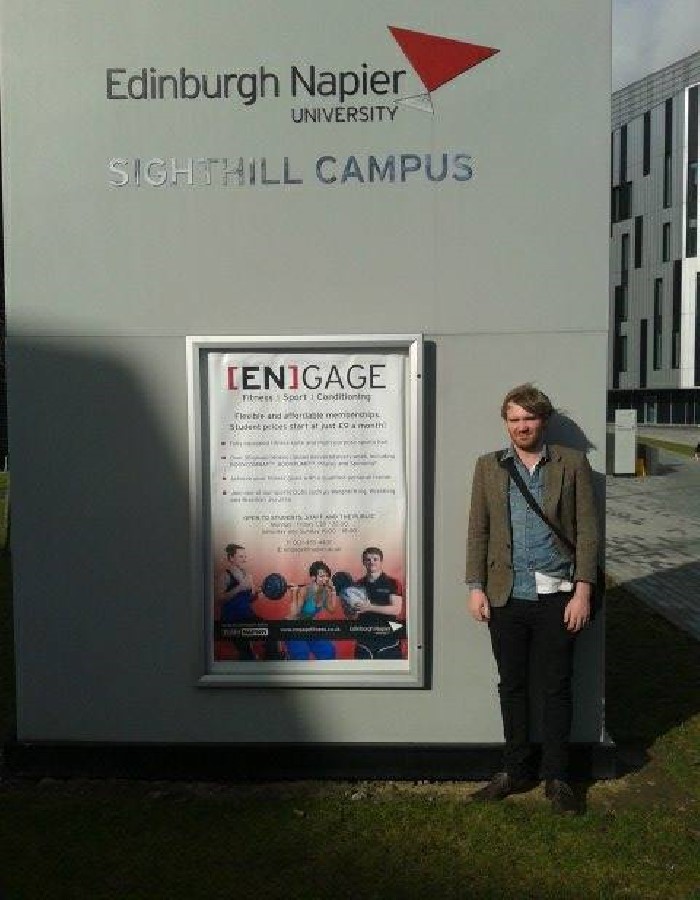 With its fine architecture, historical relevance and having produced  some of the world’s finest scientists and philosophical minds, Edinburgh University is the sought after destination for most advanced higher students breaking away from home in search of academia.

However, there is a place some miles from there. Hidden amidst the council estates and abandoned building sites lies Edinburgh Napier’s new crowing jewel ‘Sighthill Campus’, home to the Faculty of Health, Life & Social Sciences. Unlike Edinburgh University which shares space with boutique shops, pubs, museums and galleries, Edinburgh Napier Sighthill Campus has a petrol station, a care home and a methadone clinic, so immediately hopes are high. 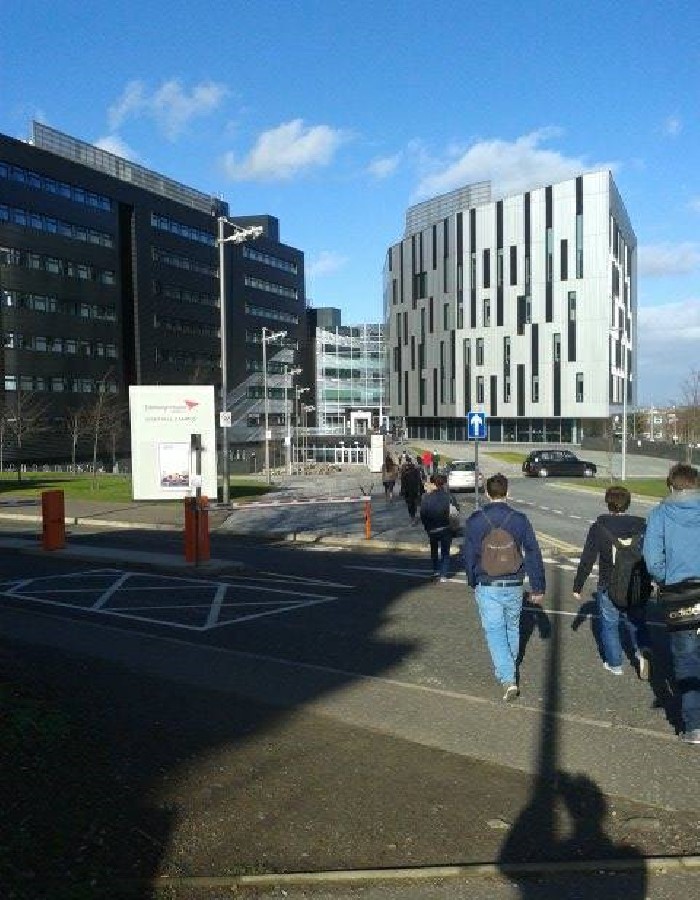 “Sighthill – the tower of grey”

Don’t get me wrong I’m not going to slate my university because that might get me kicked out and I really need this, badly. But I remember a time three years ago when I studied at Aberdeen University, we took the righteous piss out of the Robert Gordon University “RGU” students for being the next thing down shouting “RG-who-the-fuck-are-U” every time we went to their union – as we didn’t have one…

Now that I attend the Edinburgh equivalent I begin to see the reality of it. It is quite hard trying to be academically motivated whilst being overshadowed by a more prestigious university, just as Edinburgh University would feel if it was beside Cambridge. This means having to admit that Edinburgh University is the city university and despite Napier’s fame, other members of the polytechnic team such as Herriot Watt and Queen Margaret can feel desperately distant from everything.

Morale at Napier is low enough without the feeling of academic uselessness. We have absolutely no decent societies and I honestly think the whole University is so scared to show a political mind-set that it would rather shy away. I wrote a letter to our student union about the creation of a newspaper as Napier did not have anything to rival The Student, the reply “no money, too hard, you’ll never do it” cheers folks. 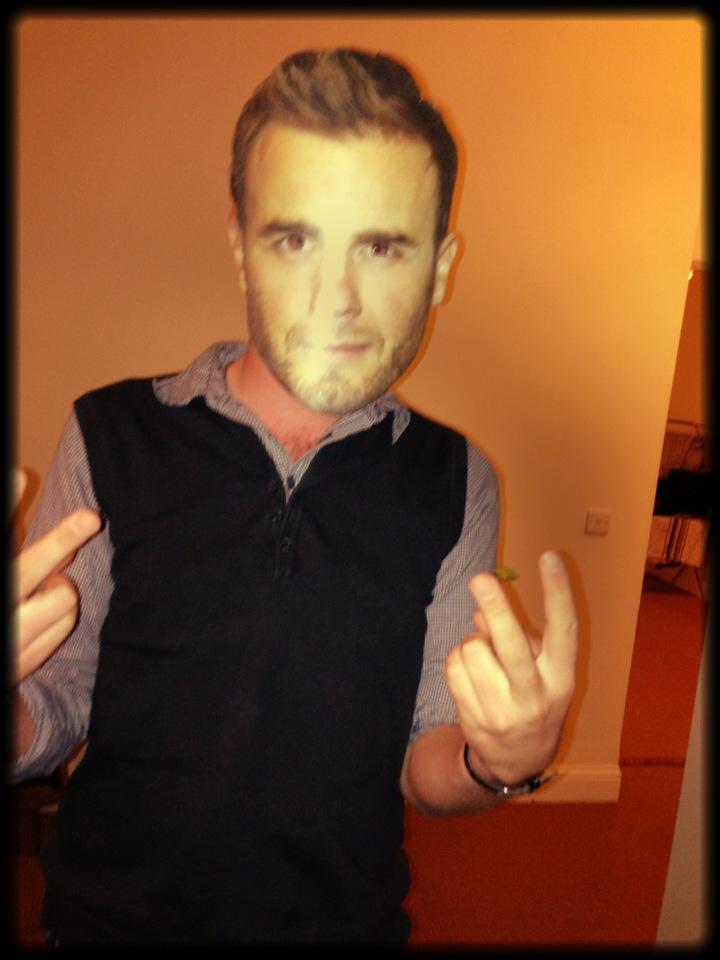 A simple timetable becomes an enigma, and after a day of pointless lectures you either go to sleep or beat your head against a wall. Still, they are giving me a degree so I am grateful but it is coming to the extent of my physical and mental health and I should know, I study nursing. That said I have met some of the most heart-warming and honest people at this uni who have in turn become good friends through the good and the bad, and that is genuinely all that matters to me.

It seems to be true that a university with a more prestigious background is more coordinated. Fair enough Napier has had only 60 years to sort their shit out, Edinburgh has had 432… but if you see one of us walking gormlessly into traffic on a dark night, chewing our own faces or picking fights with our shadows, don’t point and laugh – come and say hello. We’re mostly all brilliant people just struggling by, just like you. 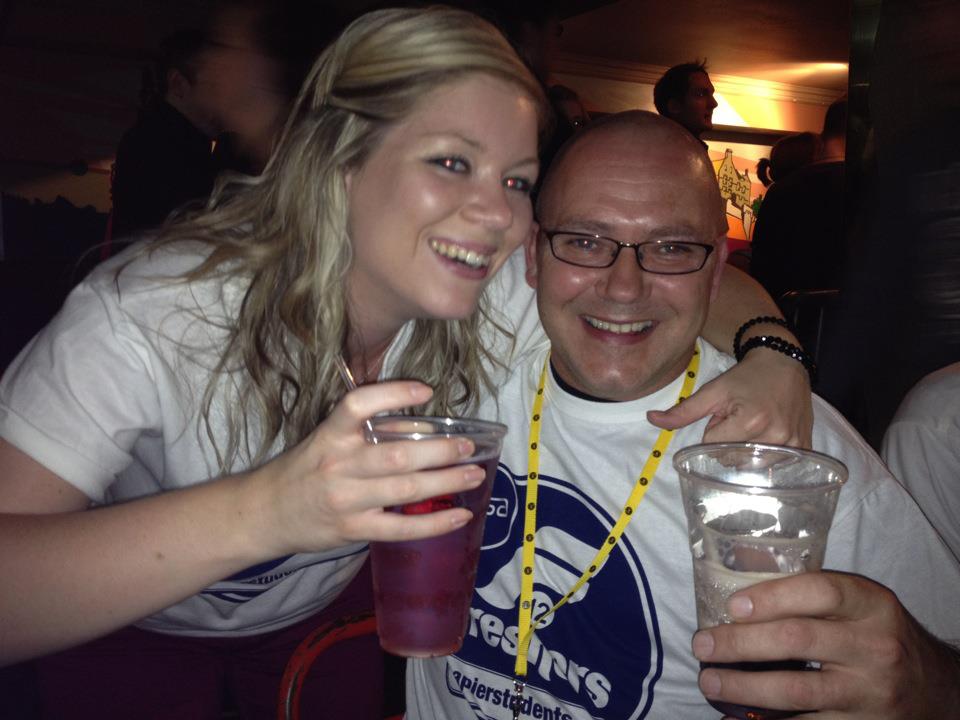