I’m calling it, Donald Trump is going to win

I really want to be wrong

Every day it seems like something new is coming out on the media telling us why Donald Trump is the worst human being to walk this earth.

Be it his hairstyle or comments about women, he is being portrayed as the devil incarnate. Although the media try and claim he’s losing in the polls, we all saw what happened with Brexit.

Now, a professor who has correctly predicted the presidential election outcome for the last 30 years has doubled down on a Trump victory. 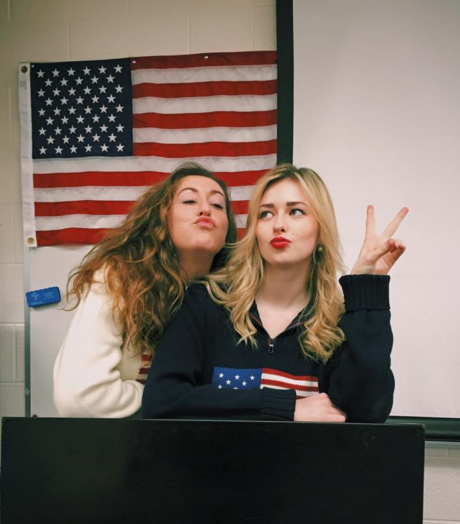 Sure, perhaps the whole thing could be “rigged” but I have the gut feeling on this one.

I was not surprised when the UK voted leave. Nor will I be on November 8th when Donald J. Trump becomes President of the United States of America.

There will be riots and shootings and social media will erupt with comments like “First Brexit, now Trump”. You see, that’s the point I’m making, we live in a world that votes for the option that allows them to give a huge middle finger to the establishment. Brexit and Trump share that trait.

Our consumerist reality TV lifestyle causes us to pine for the excitement that our lives lack and crave drama in any form. A Trump outcome provides the platform for outrage and protesting. An outcome of Hilary Clinton? Well, it just lacks lustre. 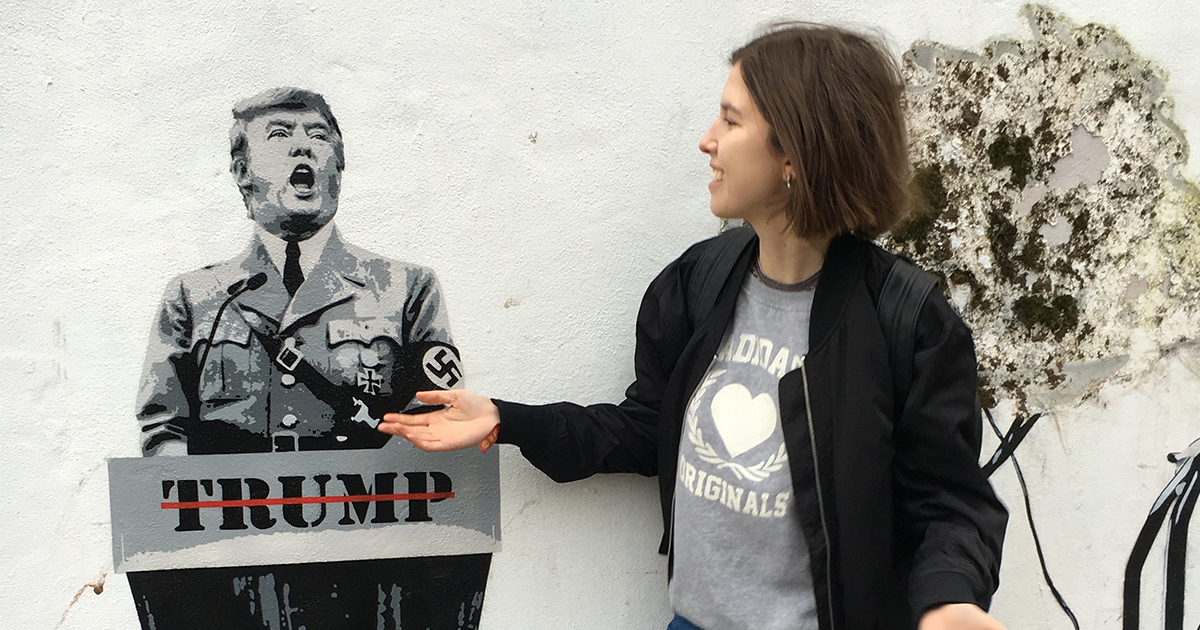 The public  are always being treated as incapable of making the sensible decision. Perhaps in response to this, the Media are desperately trying to paint Hilary in the best light possible.

Lunatic Donald J. Trump vs establishment Hilary Clinton? In a way the choice on the surface appears simple.

Yet, it’s being shoved down our throats, and as humans, we dislike desperation. We distrust it, and that’s the reaction to this one-sided media coverage. It is too aggressive, too pushy. And it is going to cause a lot of people revolt.

The psychology of it is bizarre. Has history taught us nothing? Media is the biggest platform for propaganda, and after our ancestors witnessed the German people blindly allow one of the biggest genocides in the world from listening to false media, why on earth is it thought acceptable to attempt to educate voters by negatively forcing them to not question information designed to influence opinion.

Unfortunately, it only spurs on the protests, gives ammunition to the dividing sides and more than anything, increases the want to prove it all wrong anyway. And this will be what makes Donald J. Trump President despite it all.

Don’t think I’m smiling whilst writing this. I am not. I hate to admit that this is the case.