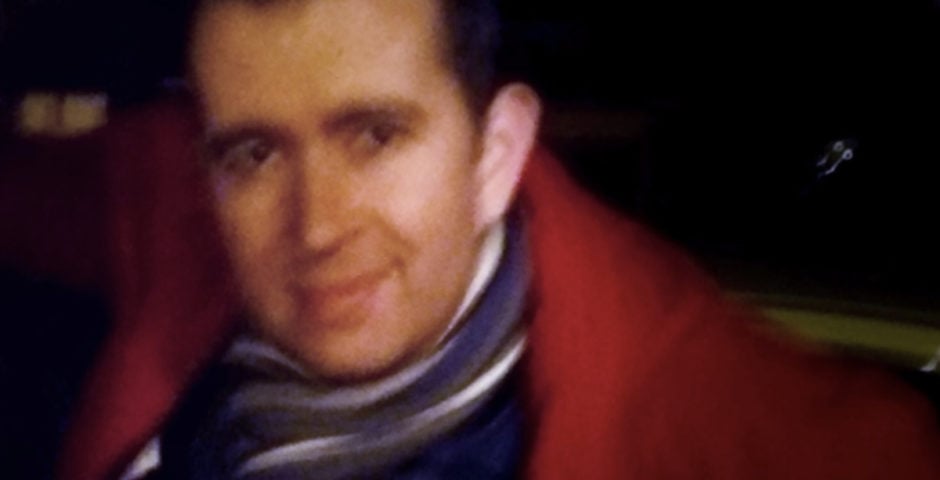 The true crime docuseries has just been released

Netflix has just released a new true crime documentary series all about the life and crimes of Robert Hendy-Freegard. The series is called The Puppet Master: Hunting The Ultimate Conman and explores his crimes from when they first started, right into modern day.

Robert Hendy-Freegard conned at least seven women and one man out of nearly a million pounds and his crimes went undetected for years. Netflix has described the case as a “jaw-dropping story of one of the world’s most audacious conmen”. There are three episodes in the true crime series, created by the same people behind The Ripper and Don’t F*** With Cats documentaries.

Here’s everything you need to know about the story of Robert Hendy-Freegard, which is explored in The Puppet Master: Hunting The Ultimate Conman on Netflix.

The new true crime series look at how, over the course of a decade, Derbyshire-born Robert Freegard controlled, conned and fleeced at least seven women and one man, stealing close to a million pounds. Robert Hendy-Freegard was born in Dronfield, Derbyshire and worked as a barman at a pub named The Swan in Newport and as a car salesman. It was through his two jobs that he would meet victims, at pub social events or as his customers. His conning began in 1992, and he would tell people he met he was working for MI5.

His victims were led to believe they were accomplices in highly elaborate secret service operations and that their families were in grave danger if they did not obey. Freegard exploited, abused and controlled them with extreme cruelty, confident his victims were too paralysed by fear to escape.

At the height of his criminal career, Freegard was travelling from country to country, sometimes pretending to be a spy, and stealing hundreds of thousands of pounds. He would tell victims he was an MI5 agent, before telling them they were involved in IRA attacks, demand they went into hiding and give him their money. One of the victims, student John Atkinson, handed over more than £300,000 and is interviewed in the Netflix series. Three of his victims, Atkinson included, had been agriculture students of the Harper Adams Agricultural College, who he met at the pub where he worked.

Another victim of Freegard, Sandra Clifton, met him on a dating site, and her children and ex-husband feature in the Netflix show. They say after getting involved with Freegard, Sandra disappeared and they haven’t seen her in years. They occasionally have brief contact with Sandra, but her whereabouts remain unknown.

Where is Robert Hendy-Freegard now?

Robert Hendy-Freegard got away with his crimes for years. However, in 2002, he was arrested at Heathrow Airport. He denied all claims made against him, but after a lengthy trial was sentenced to life in prison in 2005. He was found guilty of two counts of kidnapping, 10 of theft and eight of deception.

In 2007, he appealed against the kidnapping convictions to the House of Lords – and won. His life sentence was revoked but he still served nine years for the other offences. This meant Hendy-Freegard should have been released by the end of that year, with remission and time spent in custody. It looks as though he has now been released, but his whereabouts are unknown. Netflix attempted to contact him for comment in the feature, but received no response.

The Puppet Master: Hunting The Ultimate Conman is available on Netflix now. For all the latest Netflix news, drops, quizzes and memes like The Holy Church of Netflix on Facebook.

• What is Archive 81? The ‘must watch’ Netflix horror series everyone is talking about

• Quiz: Only a real true crime expert can name all the people in these mugshots