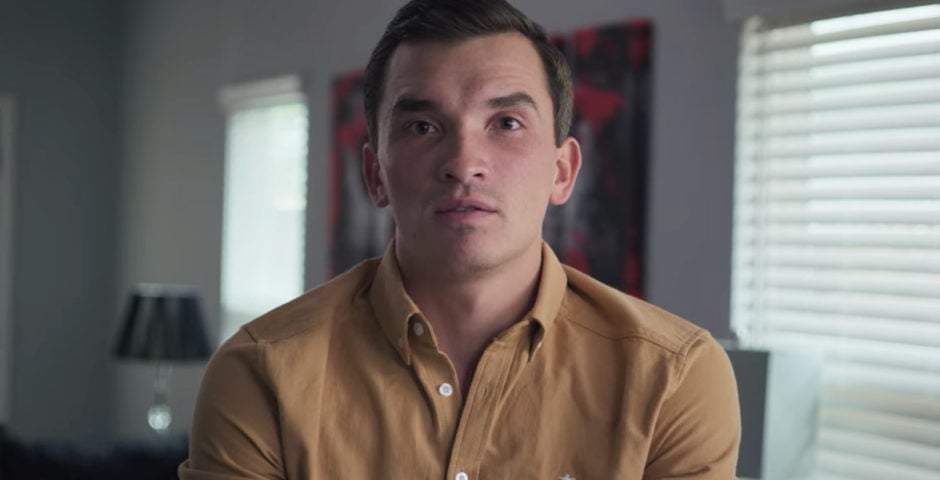 One minute Andy was there, next minute he was gone

Season two of Cheer has brought even more drama than we could ever imagine. The lead up to Daytona is more chaotic and stressful than ever, and there’s tension between the Navarro cheerleaders and their rivals. But one thing has really stuck out for people watching this season of Cheer, where the hell did the Navarro assistant coach go?

Andy Cosferent has been part of the team throughout the entire time the show has been on Netflix. He is seen working with the cheerleader team alongside Monica Aldama, but then around half way through the season he just doesn’t come back. So here’s what happened.

Am I the only one who’s wondering where tf this man went after like episode 4 😭 #CheerNetflix #cheer pic.twitter.com/AC5DMxZz38

Ok so where did Navarro assistant coach Andy go in season two of Cheer?

During season two of Cheer, head coach Monica is taking part in Dancing With The Stars. New assistant coach, Kailee Peppers, steps in to fill Monica’s boots, and from then we don’t see Andy again. Not much has been said about his absence, but it appears it wasn’t down to any conflict or bad blood, he simply left to start a new venture.

Andy shared a post on Instagram announcing his new business move. It’s called Cheer Source, “a new large-scale, multi-sport and entertainment experience” focused on cheerleading. It looks like the company puts on huge sport-based entertainment and experience events. The caption of the post read: “It has been so hard not to talk about this, but here it is…I am so honoured and excited to embark on this new project and venture! We are going to put in all the work and effort necessary in order to make this a ONE OF A KIND EXPERIENCE. Check it out. We hope to see you there!!!”

Season two of Cheer is available on Netflix now. For all the latest Netflix news, drops, quizzes and memes like The Holy Church of Netflix on Facebook.

• Cheer net worths: How much money the cast have made since being on the show

• Ok so what happened with Maddy Brum from Cheer’s father and what did he do?