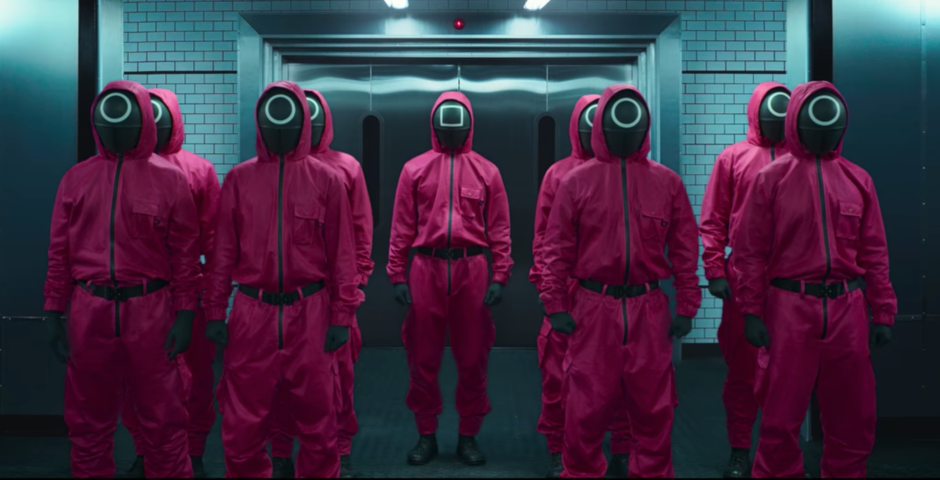 A North Korean student has been sentenced to death after bringing back a copy of Netflix’s Squid Game into the country.

North Korea’s surveillance authorities caught the student after he sold several copies of the show to fellow students who were found watching it. The student is said to have returned from China with a digital version of the series stored on a hidden USB flash drive. He now faces death by the firing squad.

The six other students caught watching the show have also been sentenced to five years hard labor – whilst teachers and school administrators have been fired and face “banishment” to work in remote mines, according to Radio Free Asia. 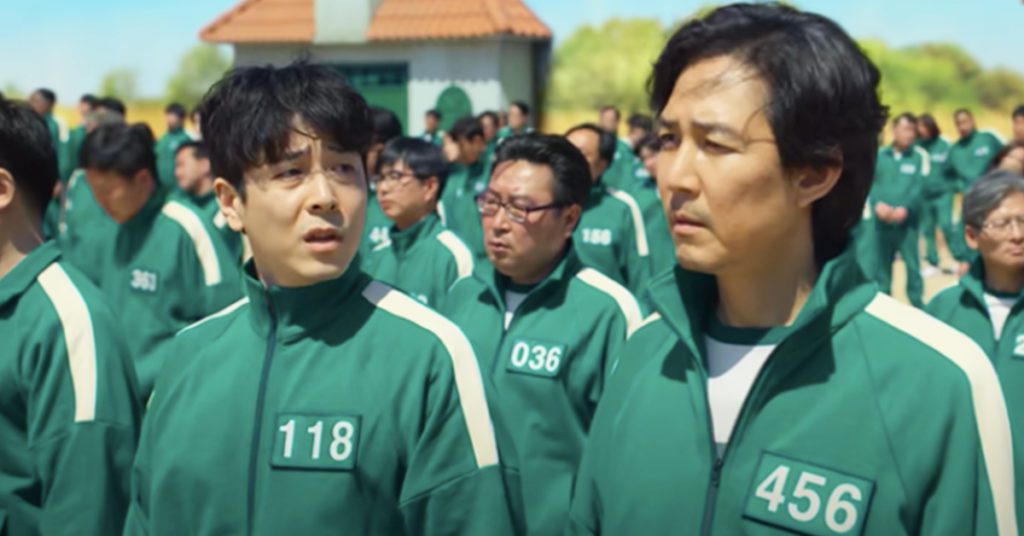 North Korea has a strict ban on material from the West and South Korea being allowed into the country and officials are now carrying out searches at the student’s school to find any more foreign media.

“This all started last week when a high school student secretly bought a USB flash drive containing the South Korean drama Squid Game and watched it with one of his best friends in class,” a law enforcement source told the publication.

The source said the pair discussed the series with friends who became interested and bought copies from him.

The arrest of the seven students marks the first time that the government is applying the newly passed law on the “Elimination of Reactionary Thought and Culture,” in a case involving minors, according to the source.

The law, implemented last year, carries a maximum penalty of death for watching, keeping, or distributing media from capitalist countries, particularly from South Korea and the U.S.

The source added the government was taking the incident “very seriously”.

‘The Central Committee has dismissed the school principal, their youth secretary, and their homeroom teacher.”, they said.

• Ever since finishing Squid Game, people have been losing sleep over these 16 questions

• MrBeast has finally dropped his own Squid Game and it’s mad, watch it here 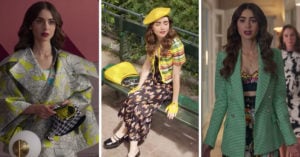 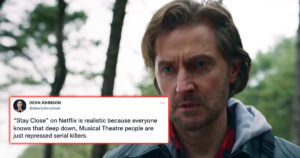