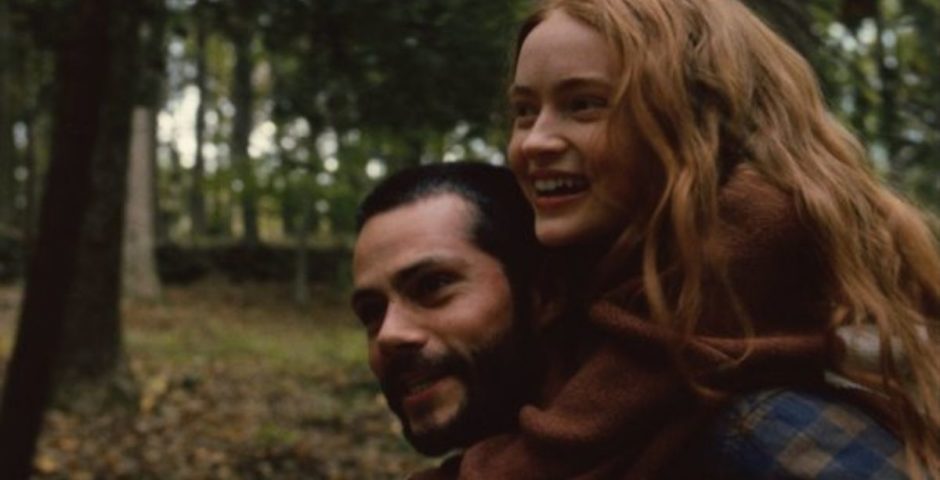 Do you know the video from just a screenshot?

Taylor Swift is the queen of music videos as her latest short film of All Too Well (Taylor’s Version) proves. The 10 minute video was released on Friday and featured Sadie Sink and Dylan O’Brien to celebrate the release of Red (Taylor’s Version). It tells the story of a 20-year-old girl dating a much older man and the breakdown of their relationship. All Too Well is believed to be about Taylor’s relationship with Jake Gyllenhaal when she was younger. The video was beautifully cast, cleverly told and full of Easter Eggs.

Taylor’s videos are always stunningly shot and give clues to previous or future songs. They usually feature a bunch of celebrity friends, dramatic scenes and detailed costumes.  In short all Taylor Swift fans know she always puts her heart and soul into the videos, but how well do you actually know them? Could you identify the song from just a screenshot of the video? Well to prove you’re a real Swiftie get full marks on this music video quiz.

To find out how much of a Taylor Swift fan you actually are take our music videos quiz here:

•I don’t know about you, but I’m feeling these 22 reactions to Red (Taylor’s Version)

•QUIZ: Which 10 minute All Too Well lyric from Red (Taylor’s Version) are you?

•Every Taylor Swift single painstakingly ranked from worst to best