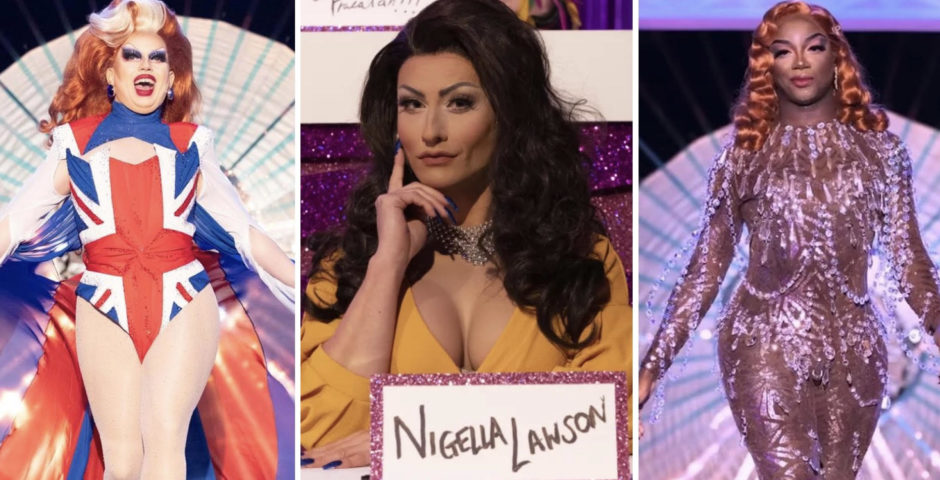 QUIZ: Which Drag Race UK season three queen are you?

Hope and pray that you’re Choriza May

Something about Drag Race UK just hits different. As soon as season one started, we knew it was going to be golden. Once we got season two, the country knew it was suddenly the best Drag Race franchise in the world. And now we’ve got season three, we know for sure that the drag talent in this country is absolutely unbelievable. We’re down to the top five queens and getting closer to that season three finale, and we’ve fallen in love with 12 iconic queens over the last two months that now own a very permanent place in our hearts. THIS quiz will tell you EXACTLY legendary Drag Race UK queen from season three you really are.

Will you be making herstory like Victoria Scone? Flipping off the stage like Elektra Fence? Making us howl with laughter like Choriza May, River Medway and Kitty Scott-Claus? Pushing the drag boundaries like Charity Kase? Serving runway perfection like Krystal Versace and Vanity Milan? Giving us theatre trained excellence like Ella, Veronica and Scarlett? Or declaring squids camp like Anubis? Only one way to find out, and that’s by taking this quiz and seeing just what Drag Race UK season three queen you really are…

All three seasons of Drag Race UK are streaming now on BBC iPlayer. For all the latest Drag Race memes and Netflix news, drops and memes like The Holy Church of Netflix on Facebook.

• QUIZ: How well do you remember season two of Drag Race UK?