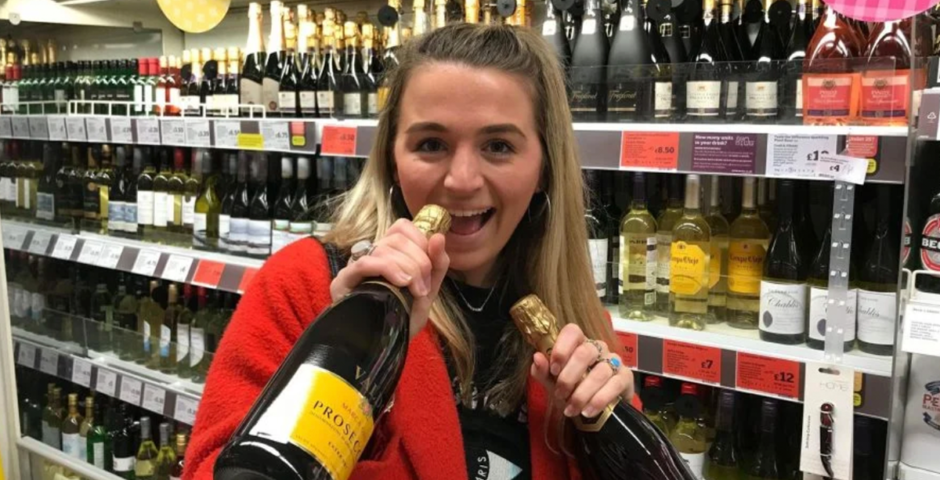 The price of a pint will fall by 3p from tonight, following a five per cent cut in the tax imposed on drinks served from 40-litre draught containers.

As part of Sunak’s Autumn Budget, he’s also doing away with the old, complex method of taxing alcohol, and introducing a new system which will mean the stronger the drink, the more it will get taxed.

This means that while spirits like vodka and gin will get more expensive, drinks like prosecco and other sparkling wines will fall in price.

Sunak said: “The stronger the drink, the higher the rate. This means that some drinks, like stronger red wines, fortified wines, or high-strength ‘white cider’ …will see a small increase in their rates because they are currently undertaxed given their strength.

He added: “Many lower alcohol drinks are currently overtaxed – and have been for many decades. Rosé, fruit ciders, liqueurs, lower strength beers and wines – today’s changes mean they will pay less.”

The chancellor described the current system of alcohol taxation as “outdated and full of historic anomalies,”  dubbing the new changes the “most radical simplification for 140 years.”

And in more exciting alcohol news, Wetherspoons just announced it’s slashing price of a pint to just 99p from next month.