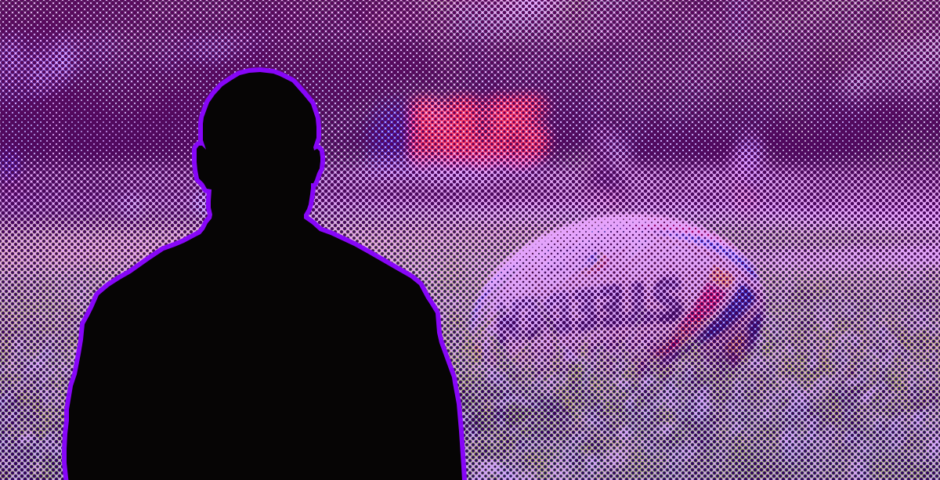 The uni has condemned ‘initiations of any sort’

Durham University rugby club (DURFC) is facing investigation after a male first year student was allegedly urinated on at a social.

The university has condemned “initiation ceremonies of any sort” while the Students’ Union urges its members to anonymously report any initiations they witness.

One student who was at the social in question told The Tab “it was just an accident, to be honest” and that “it’s just a social. It’s fine.”

A different DURFC player, who also requested to remain anonymous, added: “Obviously it’s extremely off-putting. Clearly it’s violently condescending and in my opinion inexcusable. It really makes you consider how much you want to be a part of the club.

“I’d be disappointed if the situation wasn’t dealt with properly because it’s embarrassing to be associated with that sort of behaviour and ultimately it’s just not right.”

Just a matter of hours before the social in question took place, a rugby coach had told senior members of the club that if they bully freshers, they will be kicked out.

A Durham University spokesperson said: “We are currently investigating an allegation and would not comment further while this investigation continues.”

Director of Experience Durham Quentin Sloper added: “We have penalised and will penalise clubs that organise such activities. They are a direct breach of our Code of Conduct, which we use to ensure sports clubs and individuals are held accountable for their actions.”

Unlike most unis, the rugby club at Durham is part of the university rather than the Students’ Union.

The SU was shocked to hear of the alleged incident at the social and reiterated its opposition against initiation ceremonies at Durham.

“Durham SU is very clear that the safety and welfare of our students is of paramount importance,” Durham SU Opportunities Officer Jack Ballingham told The Tab. “Durham must be a welcoming place for its new students, and I welcome Experience Durham’s zero-tolerance attitude to any sort of initiation in their sports teams.

“I would urge anybody who may experience or witness initiations among sports teams to make use of the University’s complaints system, which can be done anonymously.”

DURFC did not respond to requests for comment on the incident.

If you have more information about this incident or similar, please don’t hesitate to anonymously email [email protected]

• ‘People demean me because of how I speak’: Durham second year on classism at university 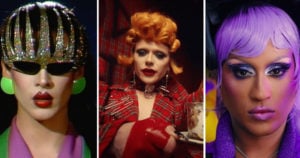 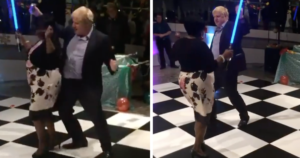 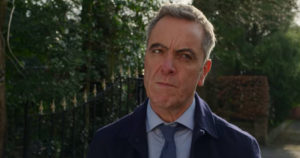