Students shouldn’t have gone back to uni in September, says Dominic Cummings

But everyone enjoyed the food parcels, Dom

Dominic Cummings advised against students returning to uni in September, he has revealed to MPs.

Within weeks of students going back to uni there were mass lockdowns, complaints of substandard food, and talk of students being kept in halls for Christmas.

The former chief advisor to Boris Johnson said he warned against sending students back, as part of an overall opposition to reopening society in the autumn.

Cummings told MPs he had lost the general argument on reopening, and said “once that happens, lots of things naturally flow – like for example students coming back in September. Which, clearly, if you took a different view of it, you’d never have done.”

In a marathon testimony to MPs, Cummings also said Matt Hancock should have been sacked multiple times for lying, and that Boris Johnson was not fit to be prime minister.

Labour also called on the government to delay the return in September, while an editorial in the British Medical Journal warned that “re-opening universities is high risk”. At the time, culture secretary Oliver Dowden defended the move, telling the BBC: “Young people have paid a huge price during this crisis and I think it is only fair to try and get them back – we have got clear guidelines for them to follow.”

But soon after the return to campus, cases spiked and over 1,700 students at Manchester Met were forced to self-isolate in halls.

Trapped students across the country were made to make do with depressing, rip-off food parcels while they spent a fortnight in their rooms. Sussex Uni charged students £25 for a box that cost about £8.50 to put together.

• Great news: You might have to start paying back your student loan earlier 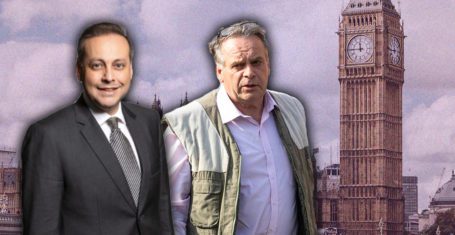 Named: These are the MPs who have been accused of sexual misconduct 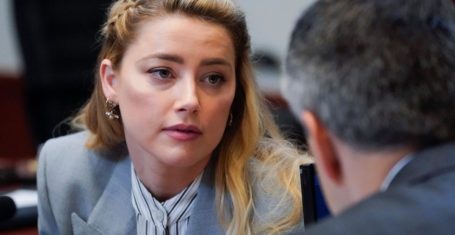 Glass bottles and Teacup Yorkies: All the moments you missed from the Depp v Heard trial 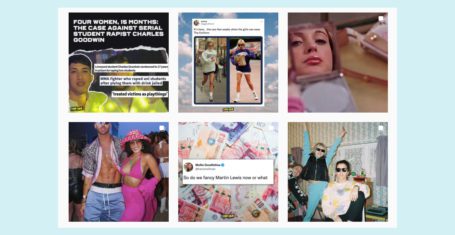 The Tab is hiring a Social Media Manager

Here’s how to apply 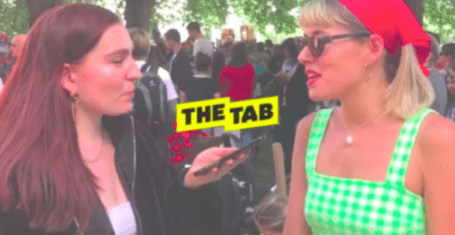 The Tab is hiring a TikTok Producer

Here’s how to apply 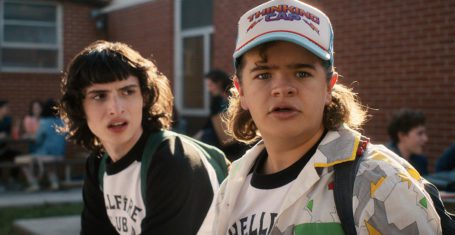 Teams were on set at 2am to create the monster Vecna 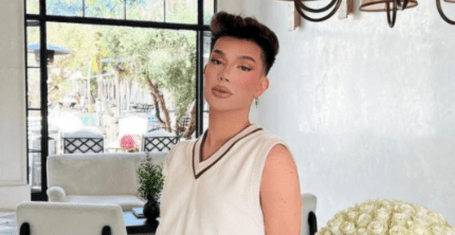 He called them all boring💀 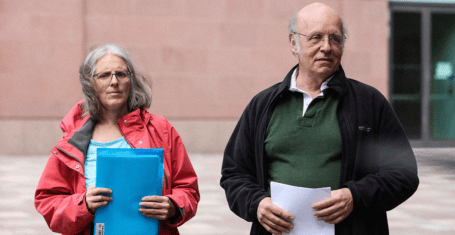 ‘How can they sleep at night?’ 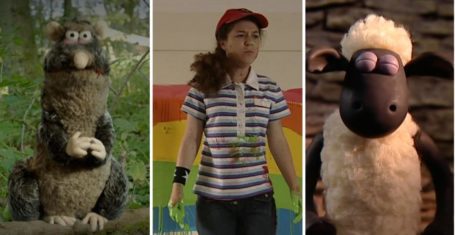 VOTE: Once and for all, which CBBC show is the greatest of ALL time?

I’m suing if none of the Tracy Beakers win x 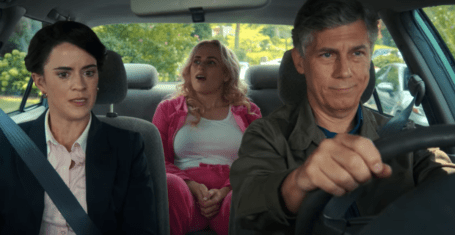 Being in a coma for 20 years doesn’t come cheap!! 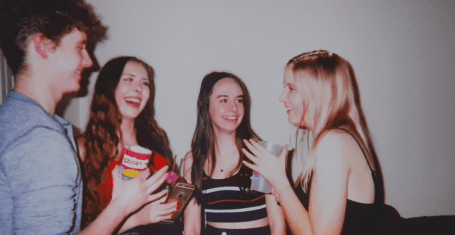 House parties are the new clubs, and every other way the pandemic has changed uni culture

Everyone’s realised uni is more than just the degree 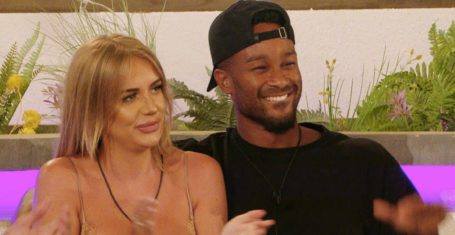 New Islanders to be trained on ‘being a good ally’, inclusive language and microaggressions

ITV has announced new measures to support cast members before, during and after filming 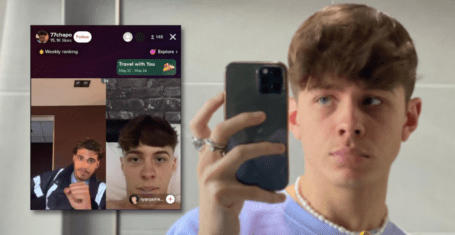 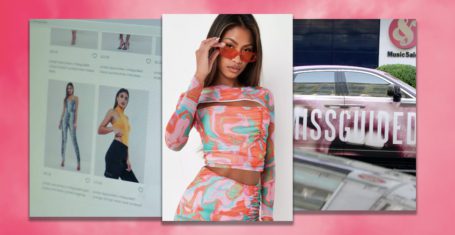 Missguided is reportedly on the brink of collapse

It is said to owe one supplier £2million 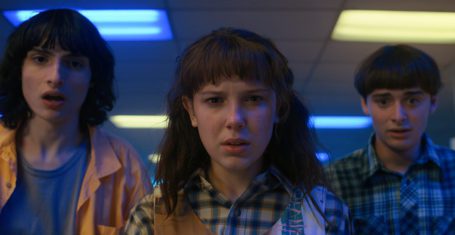 Noah Schnapp was 11 when he was first on the show! 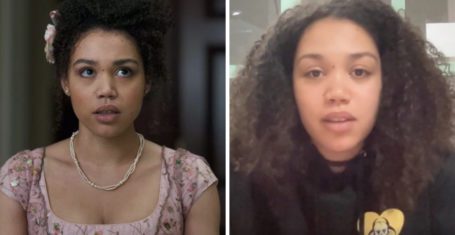 ‘I’ve not been completely honest, time to be transparent’