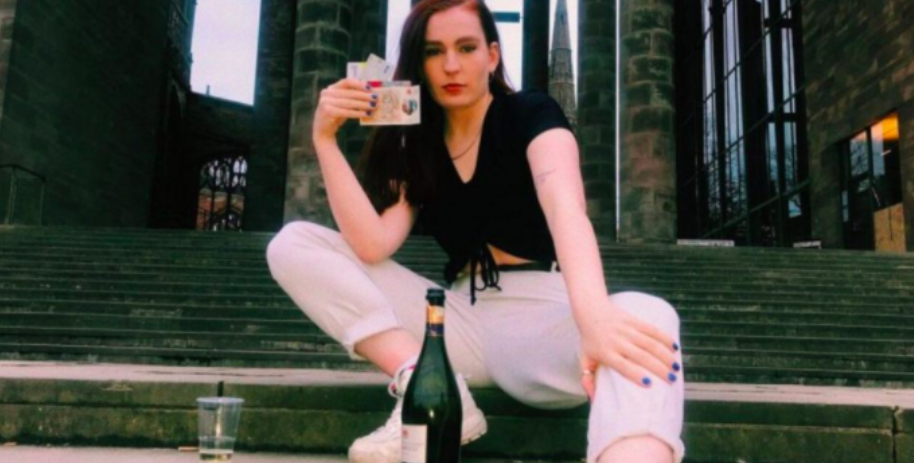 Great news: You might have to start paying back your student loan earlier

If it keeps house prices going up, then I’m happy!

Graduates could be made to start paying their student loans back earlier, under new plans considered by the government to reform how the burden of tuition fees is dealt with.

The government is reportedly toying with the idea of either lowering the current £27,295 a year repayment threshold, or extending repayments beyond the current 30-year period.

Vice-chancellors are telling the Guardian they expect “horrific” cuts to universities in an upcoming autumn spending review.

There are concerns over rapid increases in the amount of student loans which will remain unpaid – and so have to be written off and absorbed by the government budget.

Currently, over half of all student loans are forecast not to be paid back.

Ahead of the spending review, the government is weighing up options including stopping students with bad A-levels or GCSEs from being eligible for student loans, in an attempt to limit the amount of loans issued.

The government has already signalled that funding for arts and humanities courses will be cut at universities, as part of a war on “low value” courses.