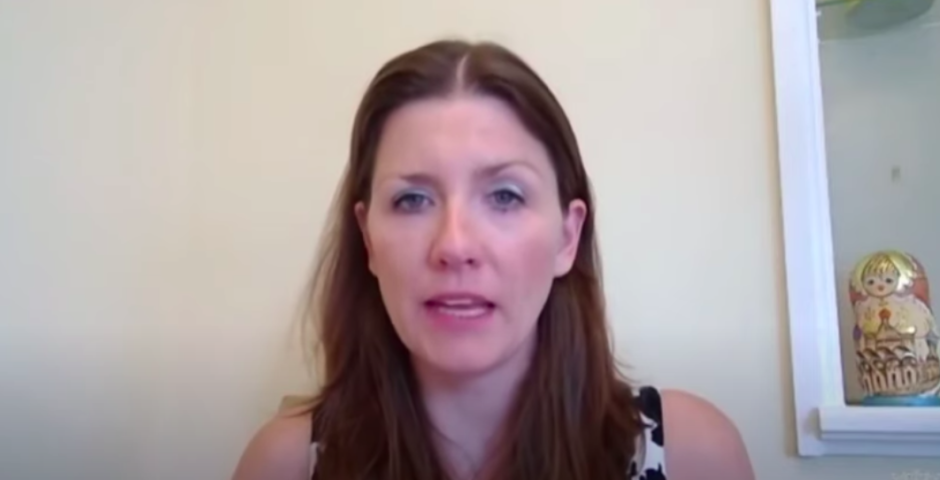 Universities will be “strongly encouraged” to contact parents of students in a mental health crisis if ongoing trials of similar schemes work, the universities minister has said.

In an interview with The Tab, Michelle Donelan said: “A number of universities are piloting an opt-out scheme at the moment, and I want to see the results of that

“If it does have a dramatic impact and does change, or just improve the situation, I will strongly be encouraging all universities to adopt that.”

Parents of students who have died by suicide have been calling for the measures to be introduced, saying it may have saved their child’s life. When Ceara Thacker, a Liverpool student, died in 2018, her parents said the university had no told them about a previous suicide attempt.

“For as long as I live, I will never understand why no-one at the university picked up the phone to us,” said her father Iain.

Imperial College introduced its own opt-in system this year, and says it has already been used twice.

Over 90 per cent of students at the University of Bristol signed up to the university’s opt-in scheme. It was used 36 times in its first year.

But just 32 of 149 universities operate similar systems, according to figures reported by the BBC.

Donelan added that an opt-out scheme could “potentially be more successful.”

The comments come as The Tab last week revealed a bill was being introduced to the House of Lords which would force all universities to contact parents in mental health emergencies.

Lord Lucas, the backbench Conservative peer introducing the bill, said there had been a “fundamental failing of care” towards students.

However, the private member’s bill today failed to secure enough support in a ballot in the Lords to make it into the top 25 bills to be introduced.

• Exclusive: Unis could finally be forced to have a legal duty for student mental health 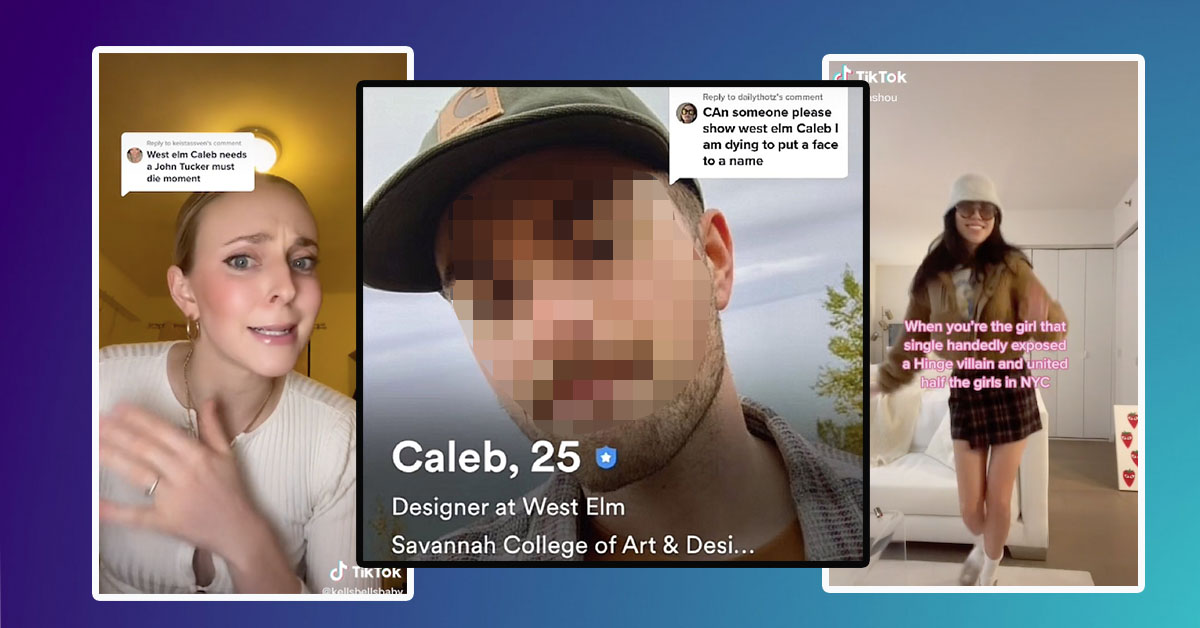 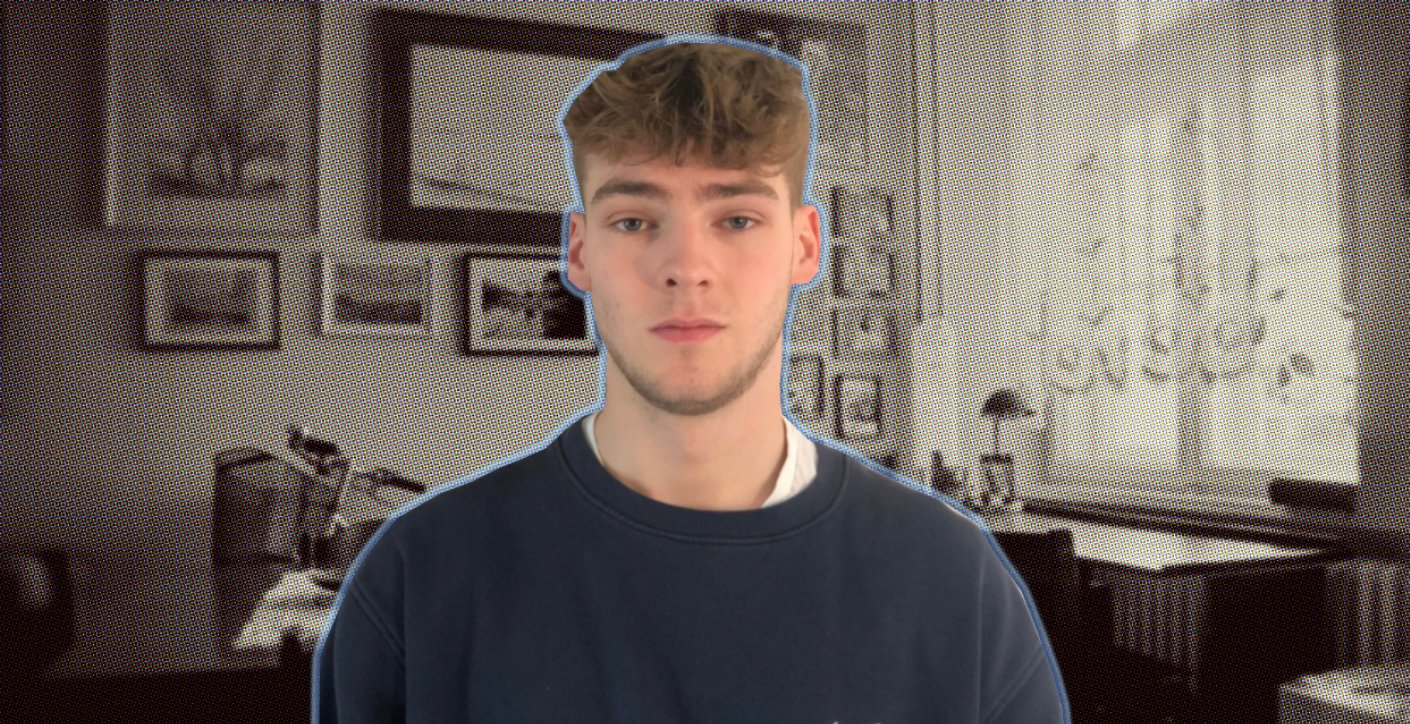 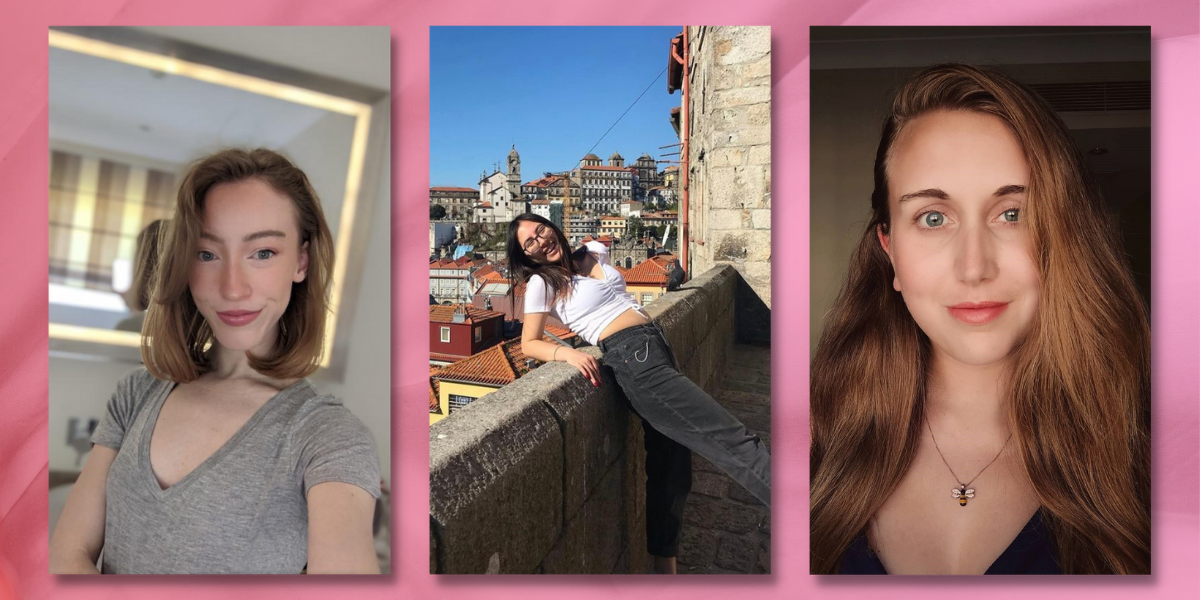 ‘I felt like less of a woman’: This is what it’s like to suffer from Vaginismus at uni 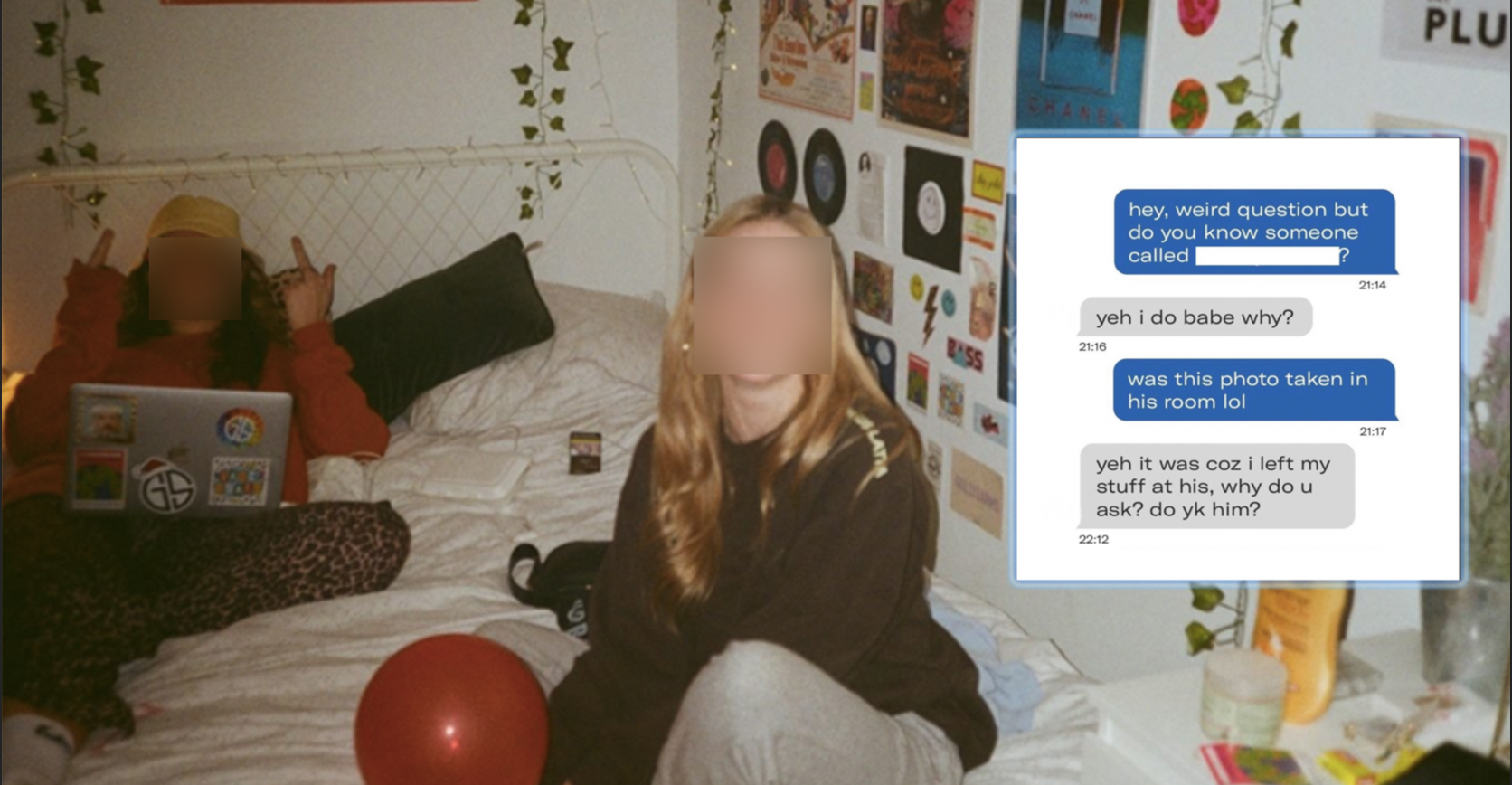 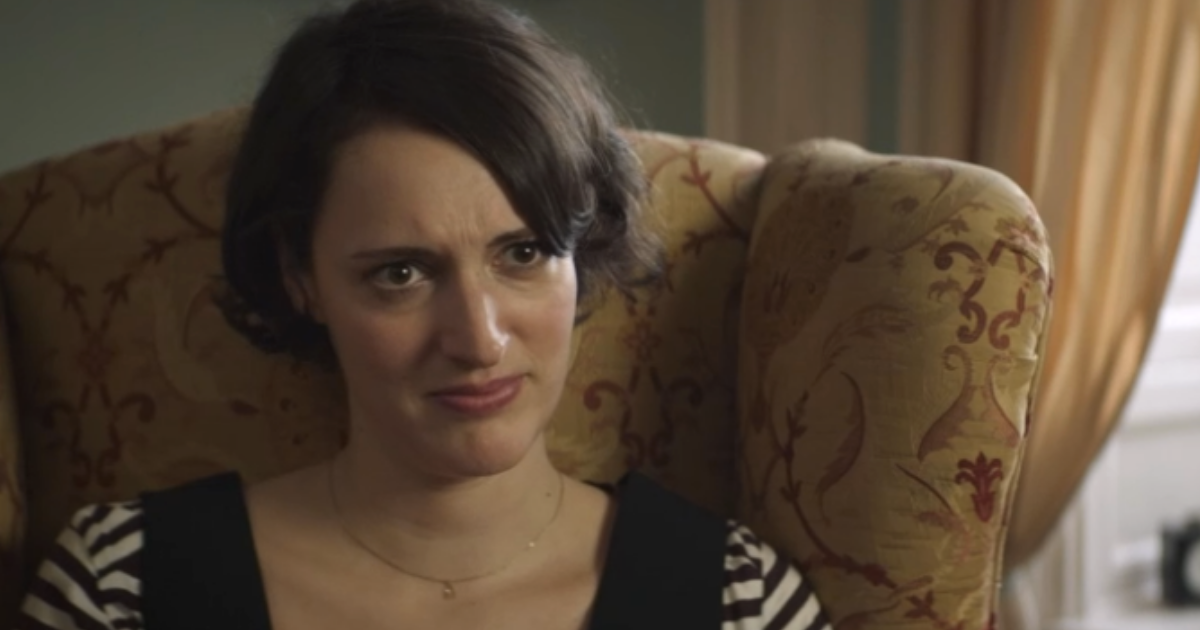 Does this mean the return of the hot priest??? 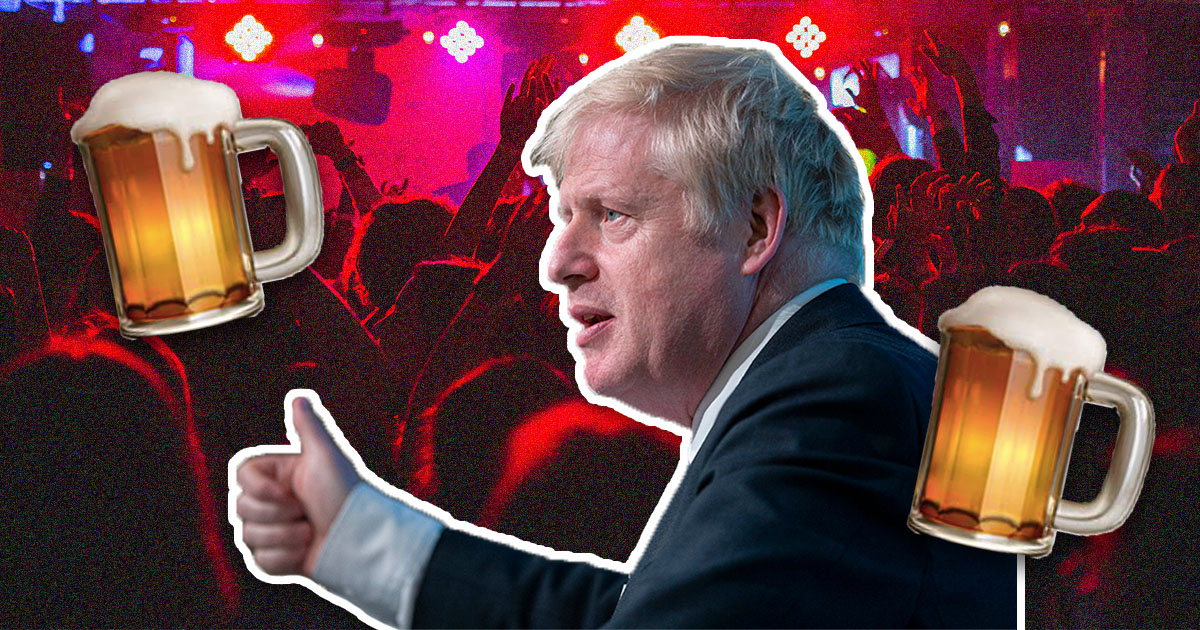 Every single social event the government allegedly had during lockdown, a timeline

I guess every day’s a party at Downing Street!! 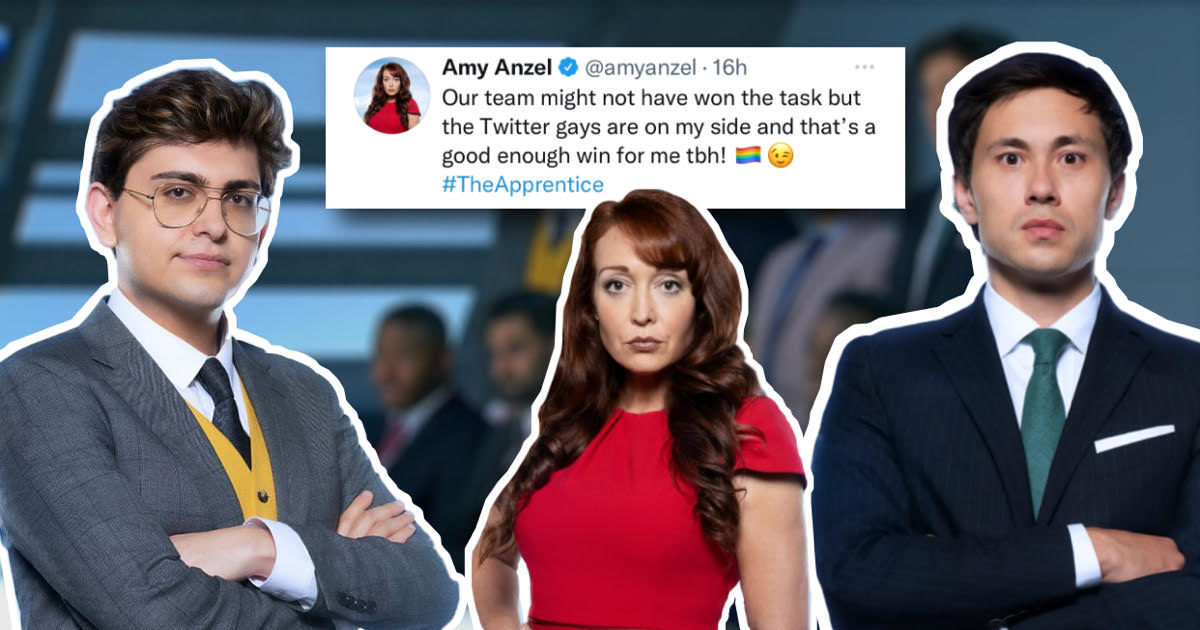 Forget Vodify and just pass me the vodka 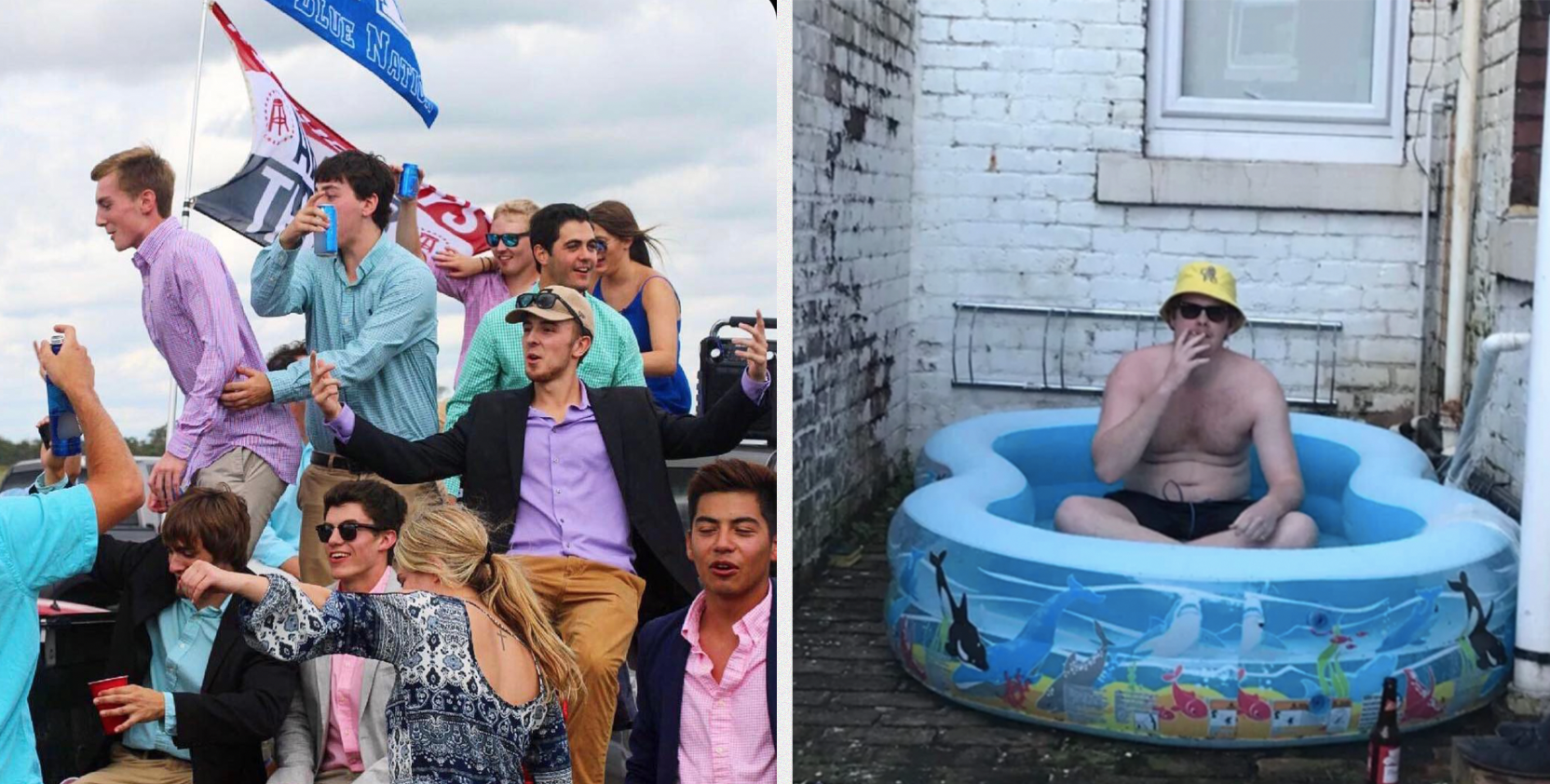 Is uni better in the UK or America? We settled the debate once and for all

In summary: they’re both pretty mad 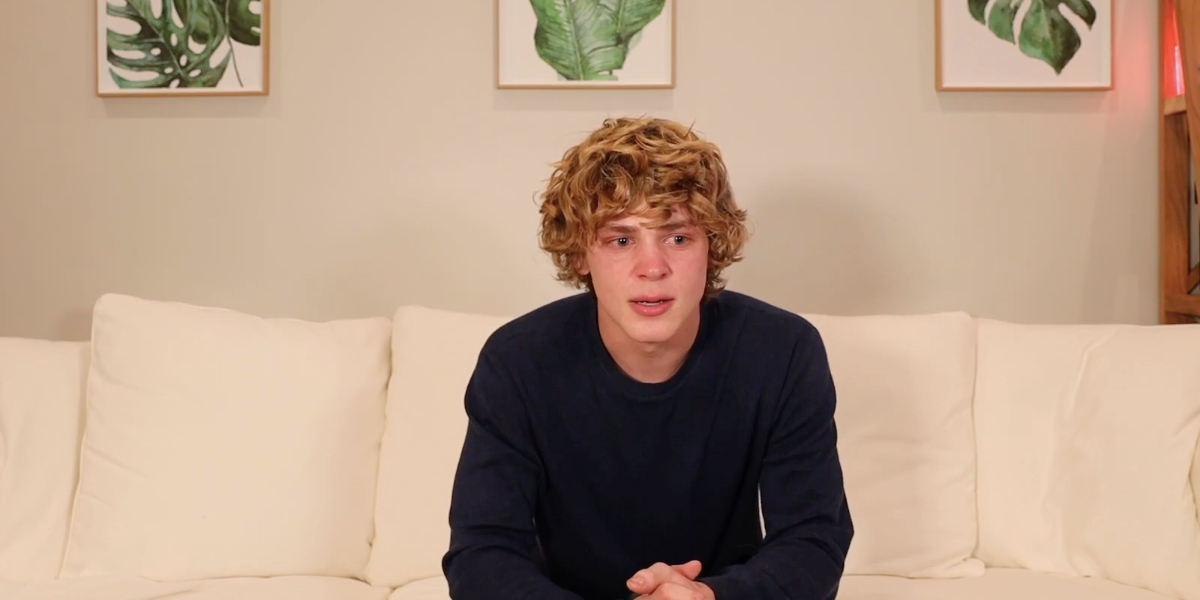 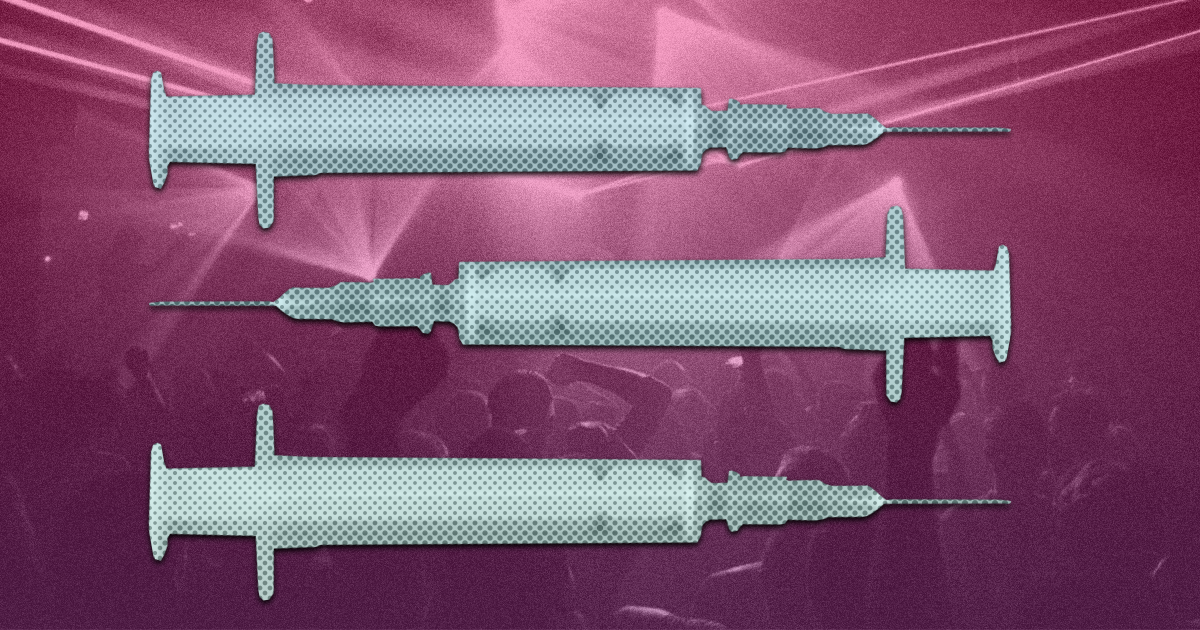 There is no evidence of spiking by injection in the UK, police say 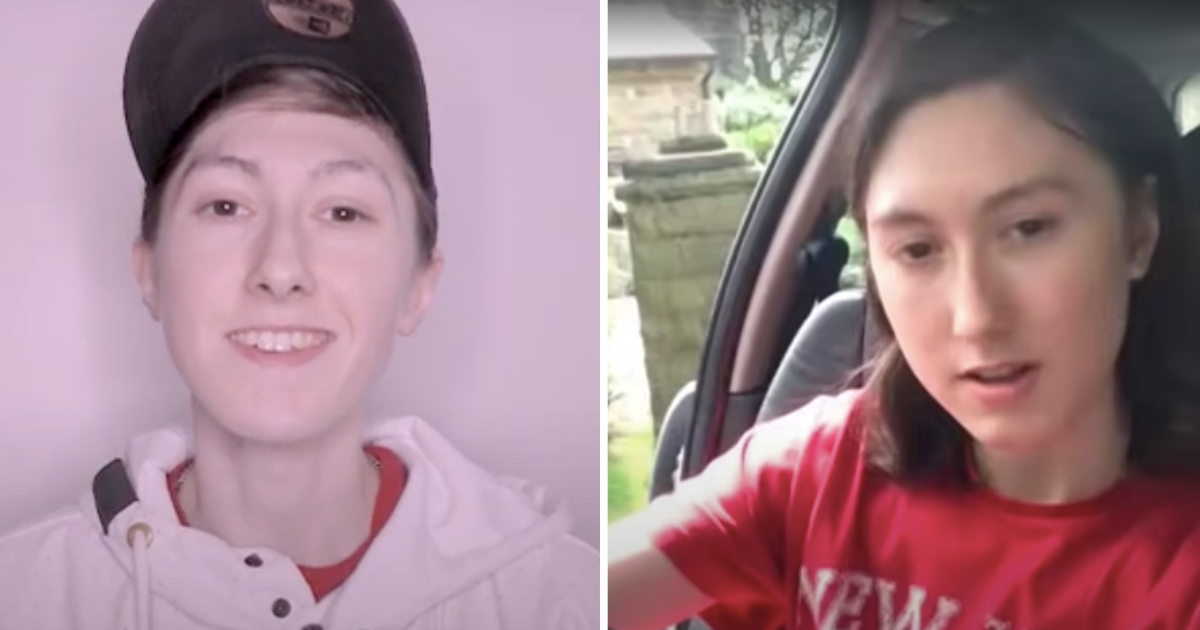 He recently introduced himself as Tristan 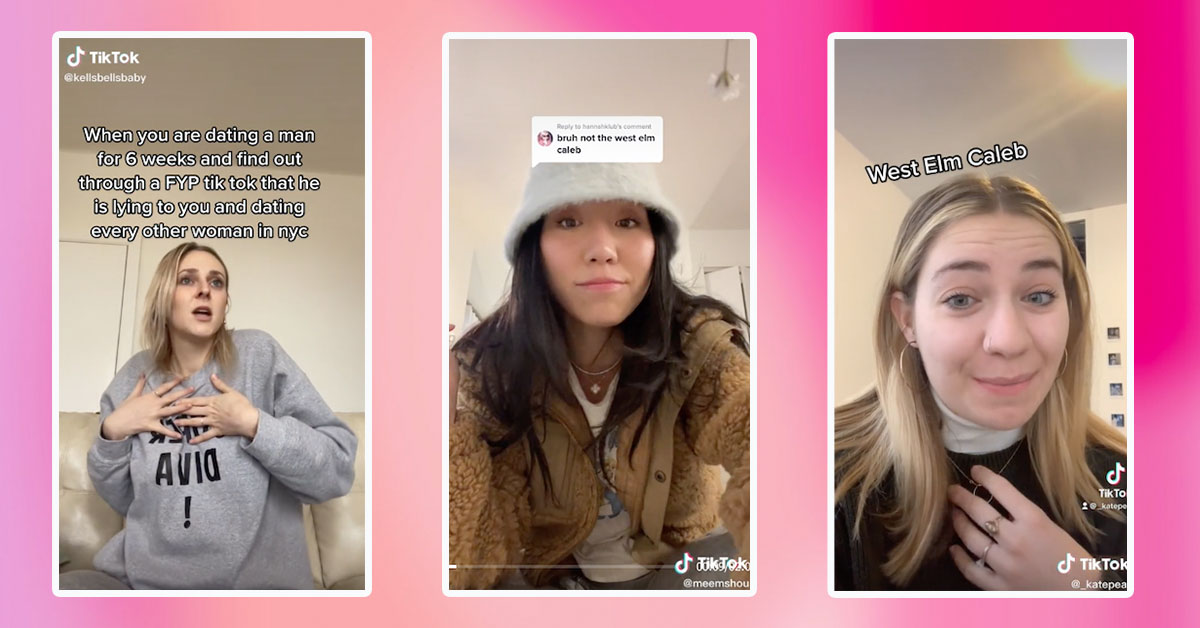 Ok who is West Elm Caleb? And why is he the most hated man on TikTok right now?

Can everyone chill tf out please 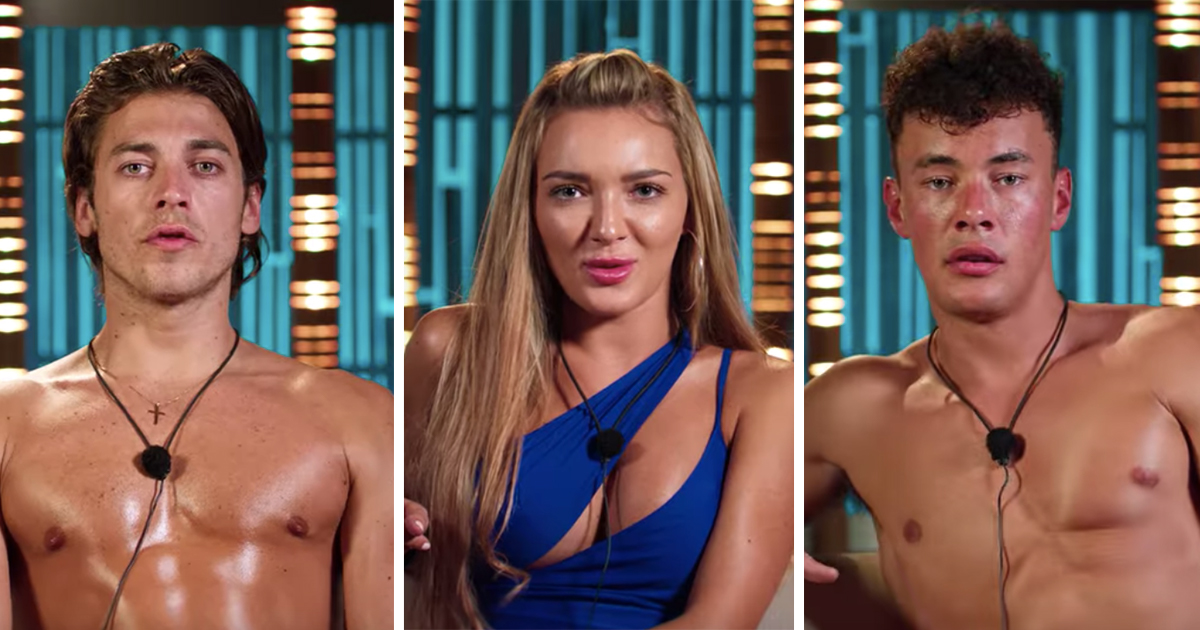 Beaux said, ‘I’m sorry to everyone and nothing like that has ever, ever happened again’ 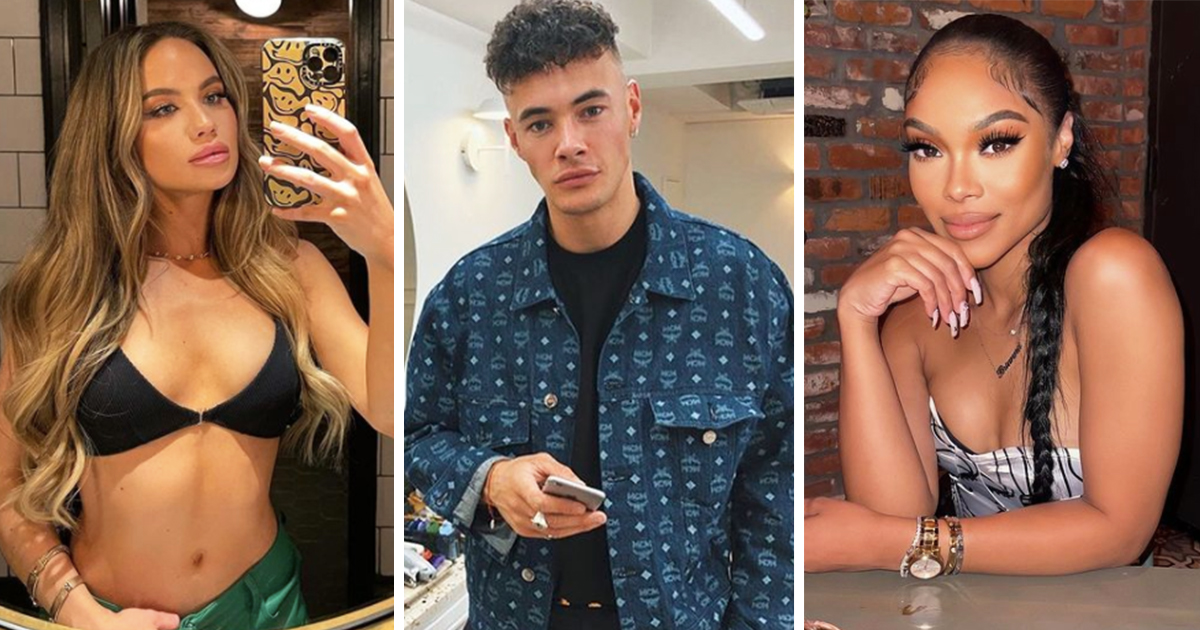 It suddenly got real hot in here!! 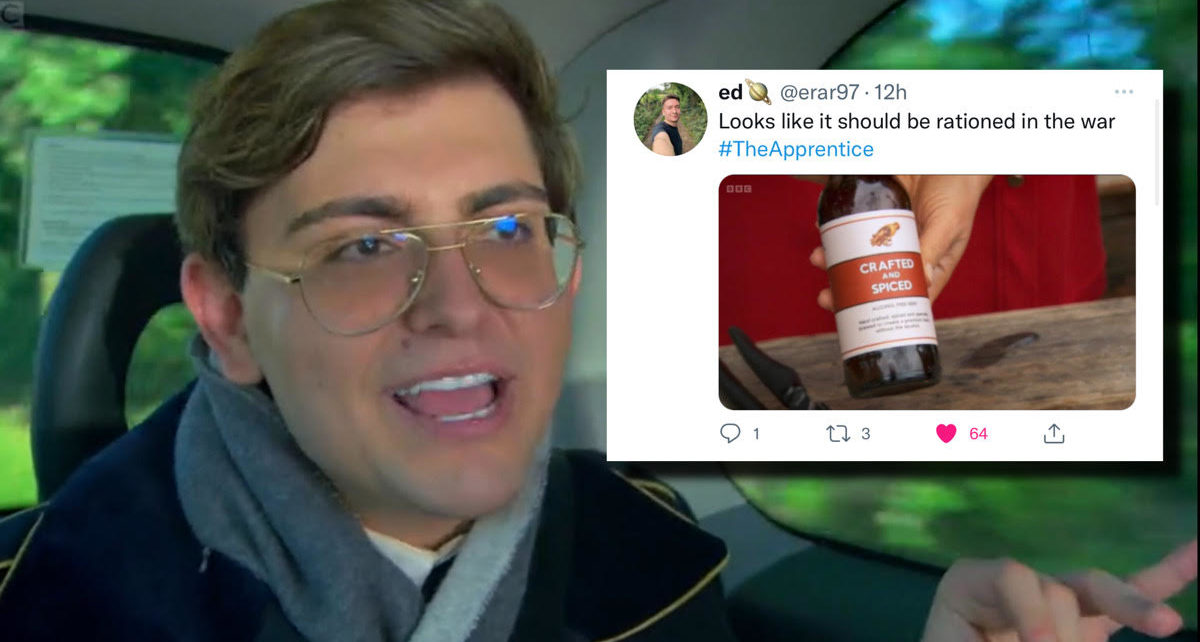 The taxi home got yassified 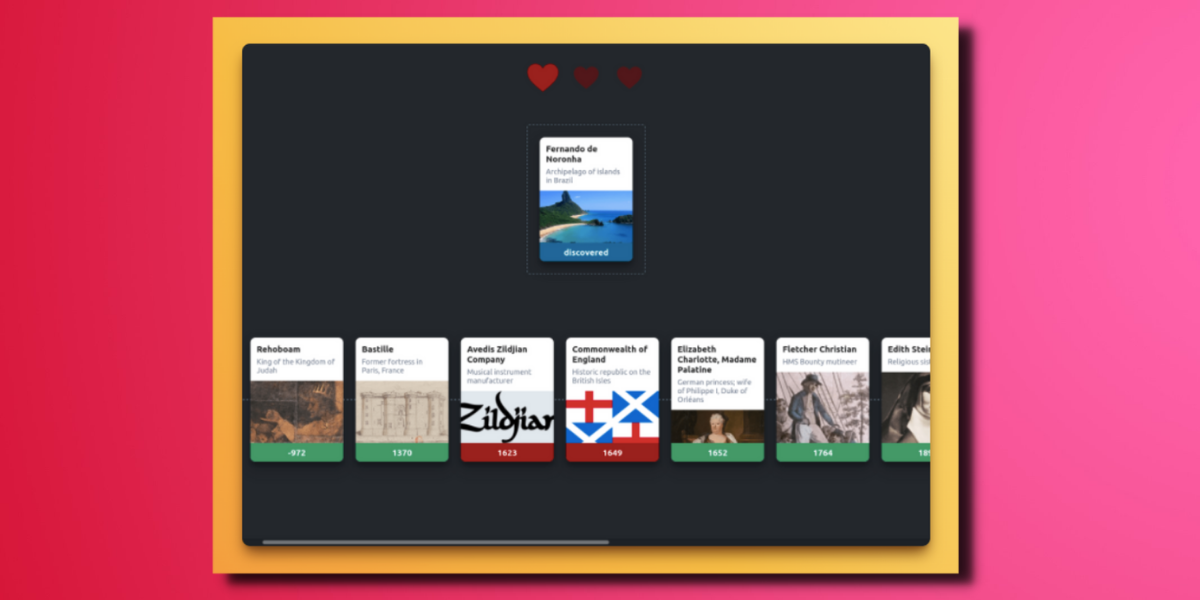 I don’t need a history degree, I’ve got a 15-point streak x 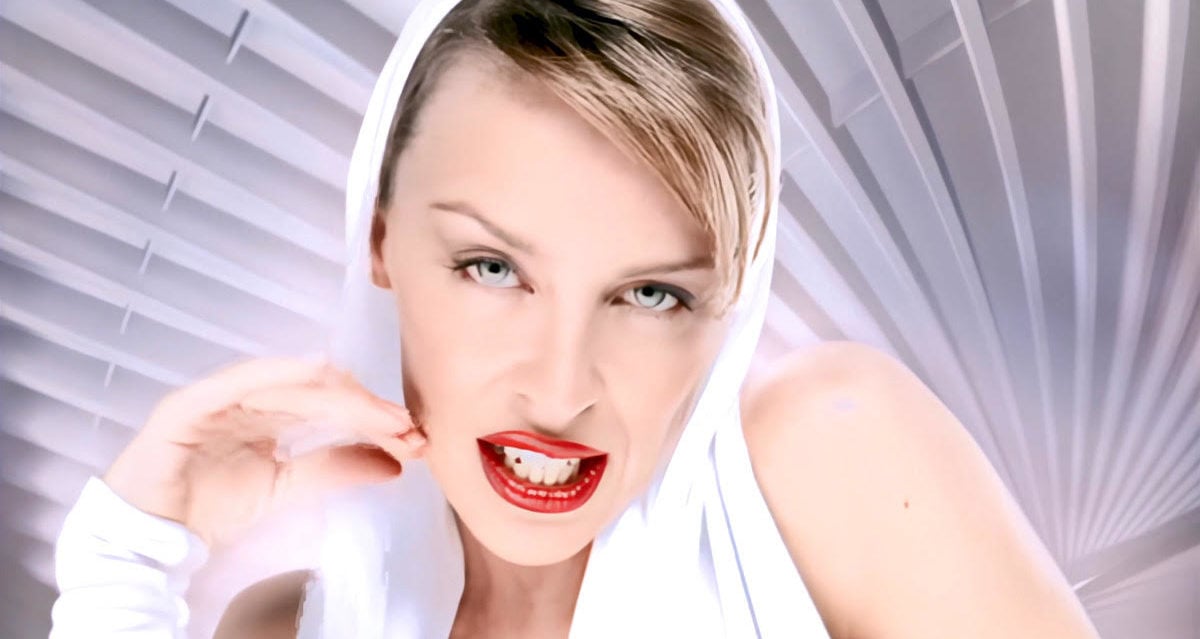 The 50 greatest Kylie Minogue singles of all time, ranked 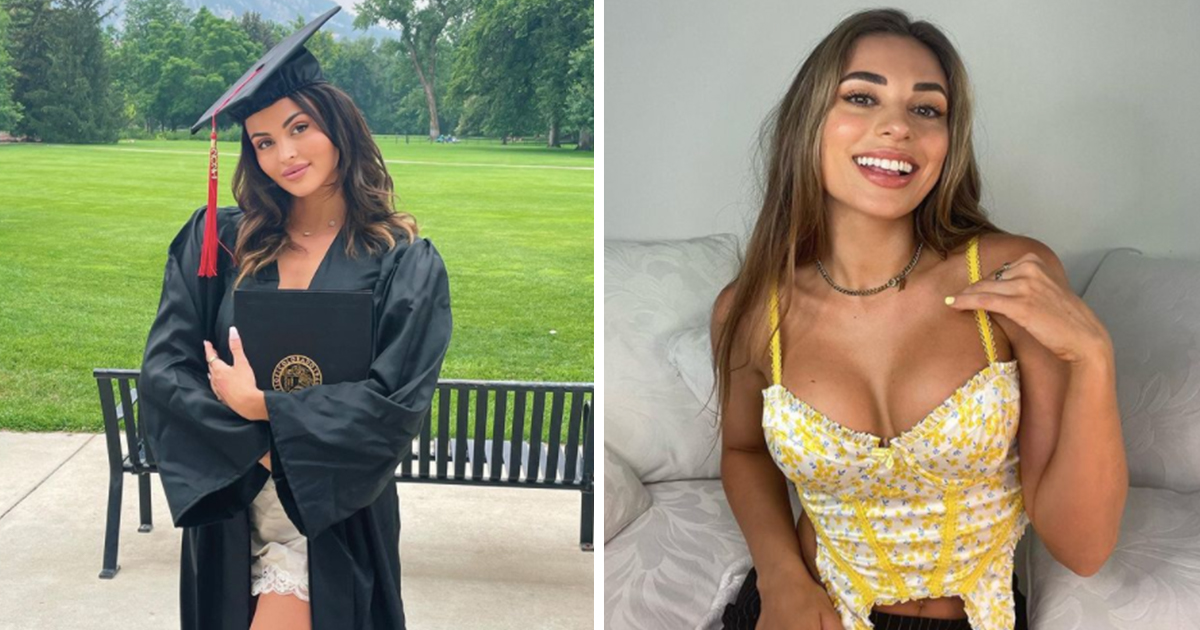 Georgia is a student midwife!! 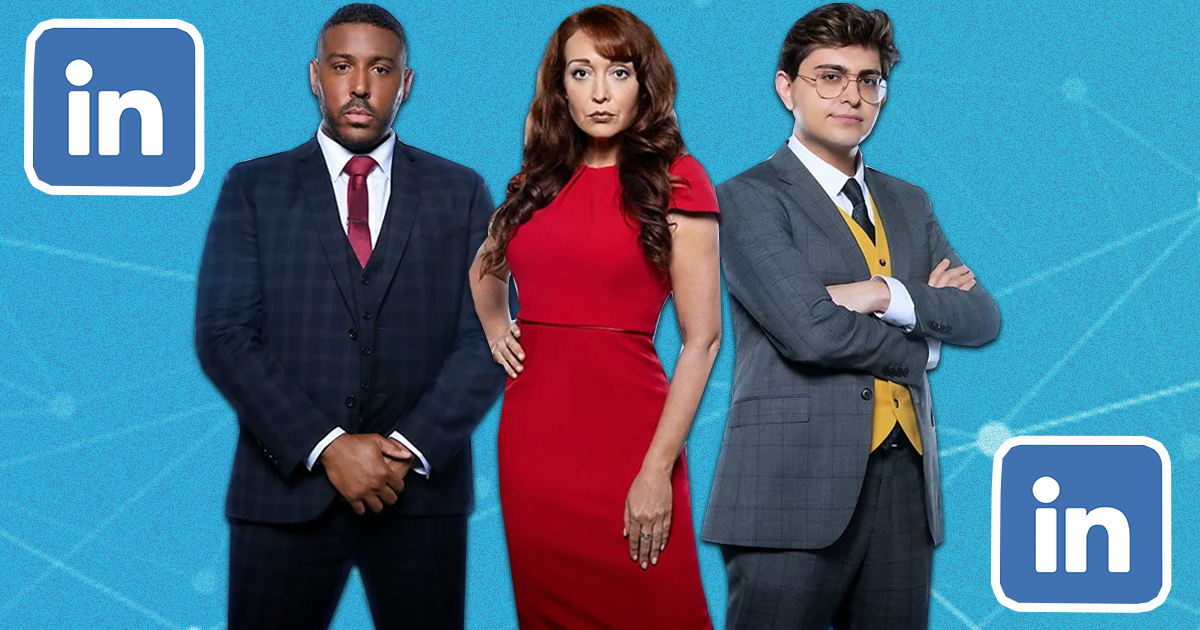 Amy sacked off being a West End producer to pursue her dream: eyebrow shaping 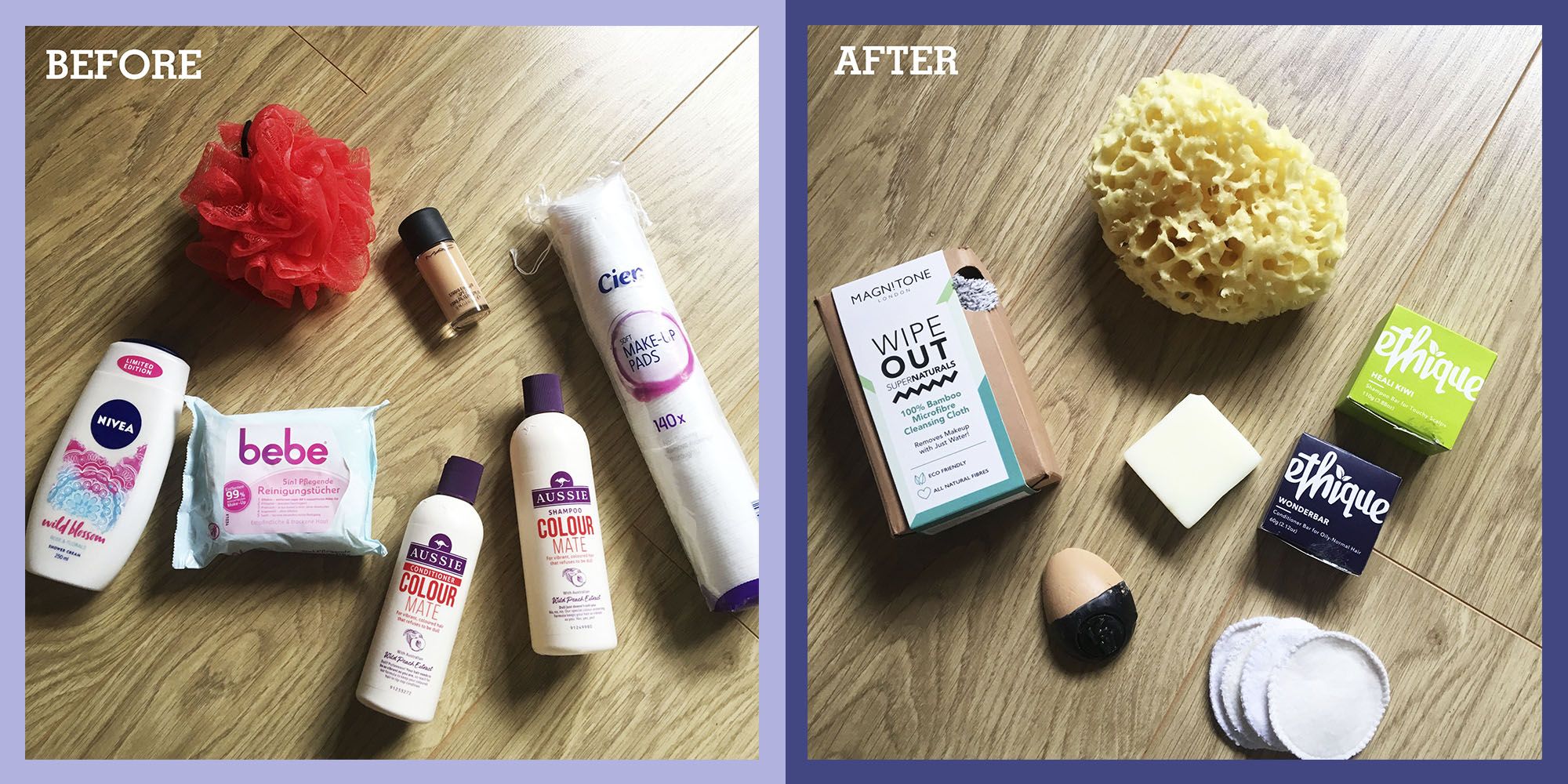 Exposed: The Russell Group unis where grads are most likely to earn under £15k-a-year

Makes all those student debts seem worth it, doesn’t it? 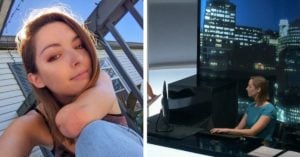