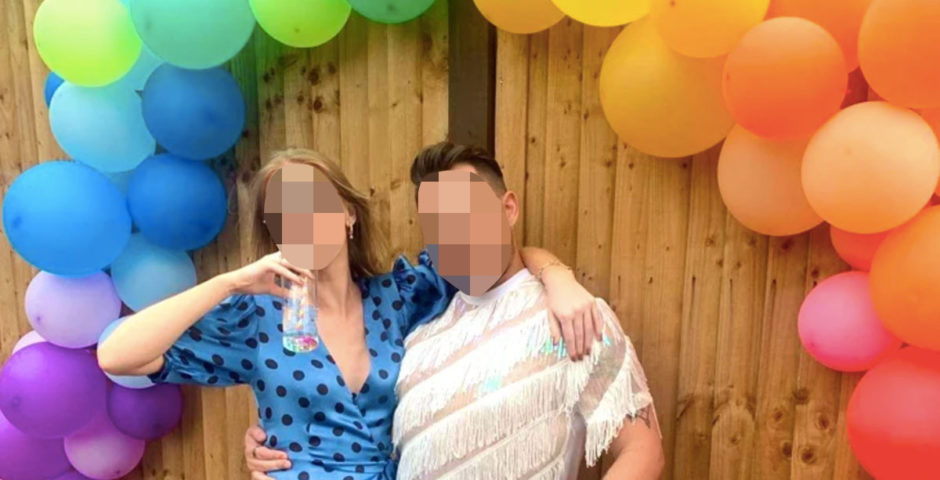 The government is set to announce a ban on conversion therapy today – three years after it promised to end the practice.

The ban will be announced in today’s Queen’s Speech, ITV News reports.

It comes three years after then-prime minister Theresa May promised to end conversion therapy, calling it “abuse of the worst kind” in 2018.

Last year, Boris Johnson said there is “no place” in the UK for “abhorrent” conversion therapy and said there were “plans to ban it”.

Conversion therapy is a damaging and extremely harmful practice which attempts to “repress, cure or change” someone’s sexual orientation or gender identity. Seven per cent of LGBTQ+ people have been offered or undergone conversion therapy.

Survivors of the practice often experience lifelong mental health effects. A 2018 study found 68.7 per cent had suicidal thoughts as a result.

The exact details of the conversion therapy ban are still being decided. It’s likely there will have to be more consultation over it, especially around issues such as religious freedom and certain professions like teachers.

What the ban actually includes is more important than anything else.

However, campaigners want to ensure the ban will cover religious or spiritual guidance which tries to change or suppress a person’s sexuality or gender identity.

The government is expected to pass the law within the next year.

In March, a government equalities advisor quit over the issue, saying the UK government had created a “hostile environment” for LGBTQ+ people.

Jayne Ozanne, a key member of the government’s LGBT+ Advisory Panel, resigned from her role and accused ministers of being “ignorant” to issues affecting queer people. Following this, two other advisors also resigned from the panel.

After news of the planned ban, she told ITV News: “Whilst I warmly welcome the news that there is finally to be a ban, I am concerned that we are going to have yet more consultation.

“The government simply need to protect the lives of all LGBT people by doing what the UN has advised and banning all forms of conversion therapy, including religious practices.

“They have consulted long enough, now it is time to act and bring forward legislation that protects everyone from this inhumane and degrading abuse.”

• ‘They tried to pray the gay away’: Growing up gay in a deeply religious household