Bridgerton could have EIGHT seasons on Netflix, says the show’s creator

All of my wildest dreams have just come true

It looks like all of our Christmases might have come at once, because the creator of Bridgerton has said there could possibly be eight seasons of the show on Netflix. And there was us sat praying for just a season two.

It was announced earlier this week that the series has been viewed by 63 million households, making it Netflix’s fifth biggest original series launched to date. So it’s pretty safe to say we’re loving it and can’t wait for even more. Showrunner Chris Van Dusen has hinted there could be up to eight seasons of Bridgerton in the pipeline, as there is plenty more of the story yet to tell. 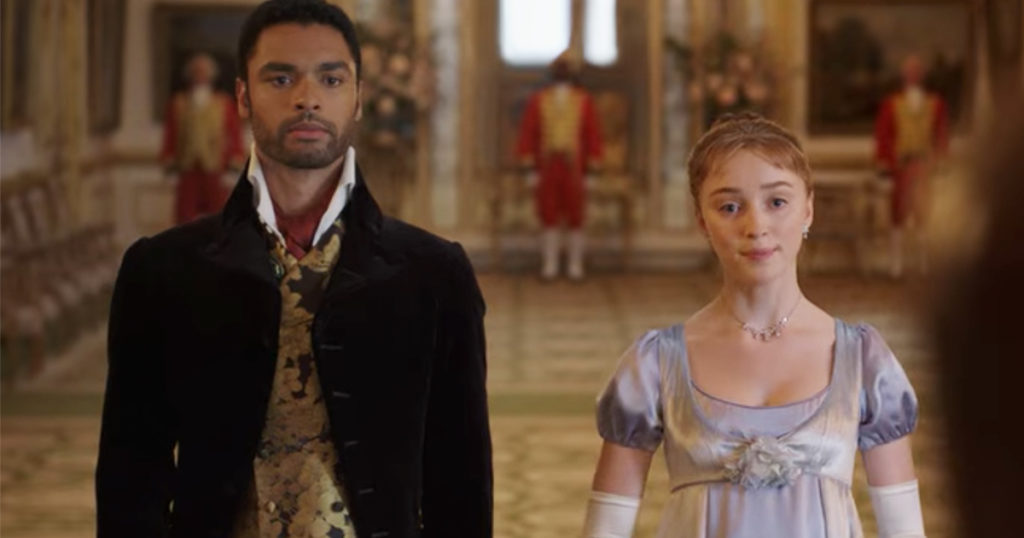 He told Collider: “This being a family of eight children and there being eight books, I would love to be able to focus and really tell stories and love stories for all the Bridgerton siblings. For each character, for sure.

The series is based on the Bridgerton books by Julia Quinn, with the first one telling the story of Daphne Bridgerton and the Duke of Hastings. There are a further seven books with the second, called “The Viscount Who Loved Me”, focusing on Anthony Bridgerton, which the show’s creator has hinted could be where the series heads to next.

He added: “I think that we’re along for the ride of Daphne and Simon’s love story this first season. And, I think we’ve done some work in season one to set up other characters. We really dig into Anthony’s love story.”

Viewers of the Netflix series have already spotted a bee flying around in many episodes, and believe this is a nod to the second book and possible coming season. The second book is about Anthony Bridgerton, and explains how he came to be the head of the Bridgerton house. In the Netflix series, we do not learn how the Bridgeton’s father died, but this is all explained in the second book. His dad is stung by a bee and he has an allergic reaction causing him to die. And if one bee wasn’t enough, a second stings a love interest of Anthony’s later on in the book.

Netflix, just give us what we want.

Bridgerton is available on Netflix now. For all the latest Netflix news, drops, quizzes and memes like The Holy Church of Netflix on Facebook.

• If you can’t get enough of Bridgerton, you should watch these 11 shows next

‘I’d lost sight of what a normal face looked like’