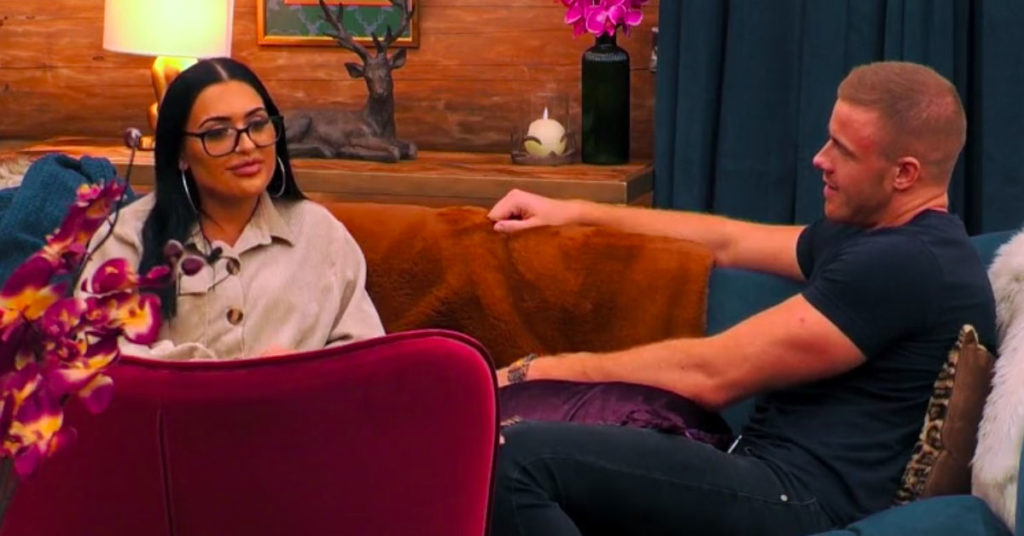 Why do girls run away from nice guys? We asked an expert to explain

On last night’s episode of ITV2’s The Cabins one contestant Olivia broke down in tears when her date Tom asked her if she was happy with their match. She hesitated before answering that she was happy but Tom was just too perfect. Confused? Yeah so was Tom.

He then asked if her usual type of guy in a relationship was someone who put in minimal effort and not do much for the relationship. And Olivia agreed with him and said that’s what she thinks is normal, but knows it isn’t.

And then she said: “Like I expect a dickhead that’s nice but not amazing.” And honestly, I felt that. 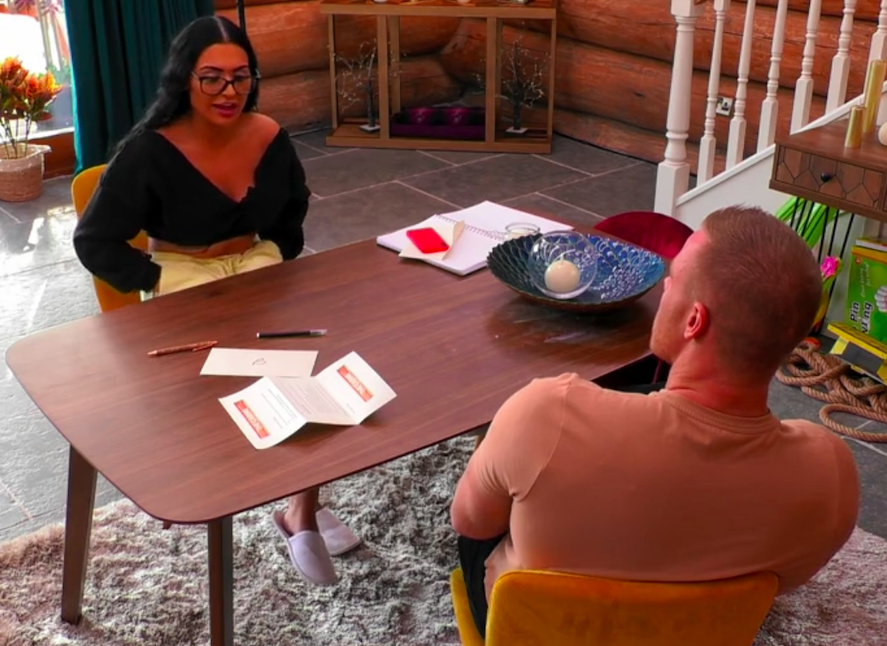 It may sound crazy to some, but for a lot of girls Olivia articulated our feelings perfectly. The nice guy who shows interest, is respectful, fun and kind makes us run a million miles. But this is nothing to do with the ick. They haven’t put us off by wearing dodgy trousers, texting a thousand times a day or being rude to wait staff. We don’t even allow them the time of day to get that close.

Instead we go after the “dickhead that’s nice but not amazing”. You know the one – doesn’t makes plans, takes three business days to reply to a text and never really shows any affection besides sex. But they give you just enough to keep you interested.

We will have someone literally offering us up security, affection, bouquets of flowers and then suddenly be like hmm, something must be up here. It’s unnerving, unsettling and makes us incredibly wary having someone treat us exactly how we have always dreamed of being treated.  And rather we focus our attention on the guy who we have to beg to have a FaceTime with because it’s easier than letting our walls down.

But why the hell are we doing this to ourselves? Is it because the bad boys are just so much more attractive? Or is it a bit deeper and like Olivia says she doesn’t feel like she deserves perfection because that’s what she’s used to.

The Tab spoke to couples, sex and relationships therapist Andrea Balboni about some girls’ aversion to the nice guys.

Know the difference between ‘nice guys’ and ‘yes men’

Andrea said there is a difference between “nice guys” and “yes men”. The “yes men” are people pleasers and because they don’t have a strong voice of their own, women tend not to trust them.

Because of their lack of a voice women don’t “know what they really want, think or feel” and therefore we wonder what’s going on beneath the surface. Andrea reminds us however that nice guys can be trusted.

The common reasons we go for the not so nice guys

But what about the bad boys? Well according to Andrea women will go for men who don’t treat them as well as they know they deserve for a number of reasons.

One common reason is the feeling is a familiar one to our childhood. Andrea said: “We’re used to this flavour of love – it’s familiar. Literally. The feeling of it comes from family or early childhood. Just out of reach love and affection were what many of us experienced from our parents or caretakers.

“And we’re looking to heal the breach – to get from this person what we never got as a kid.”

Therefore people are looking for someone to convert and get them to love us because we couldn’t do this in childhood. 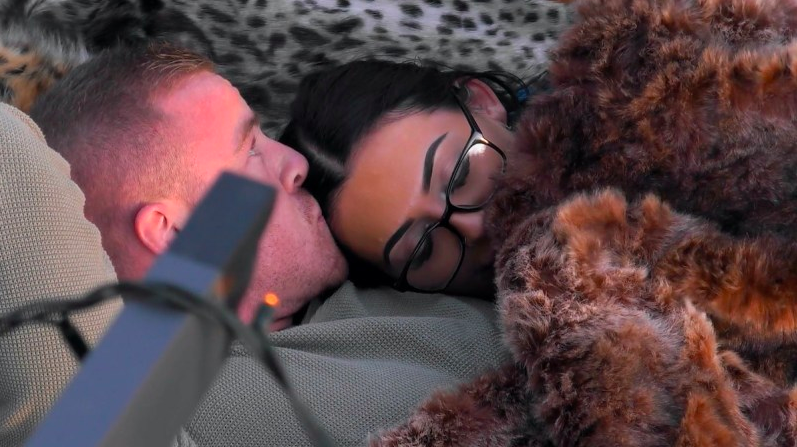 This is slightly different to another major reason which is “the project”. According to Andrea many people will go after a bad boy because it gives us a project that needs “fixing”.

She explains that as women we feel validated as “care-takers, fixers, healers and often learn at an early age that we’re good if we do this.” But the majority of the time men don’t want to be fixed and therefore the woman becomes “submissive” because the person she wants won’t or can’t change.

Andrea explains dating someone who is a “project” allows the woman the drama to distract from the problems going on in her own mind. When you’re in a healthy balanced relationship there is no hiding from what’s going on with you.

She says: “It gives space for introspection and turning the focus inwards. In doing so we are asked to face our own strife, storms and drama that we hold within.”

So how do we learn to trust the nice guys?

First of all you need to become aware of your own dating patterns and Andrea says question: “why might you be playing out some of the patterns in dating and relationships?”

She also said you should create space for healthy masculinity. A man who knows his own worth will not compete for power with you and instead will “celebrate your strength. And challenge you to be more than you are”.

Most importantly she reminds us that “it’s ok if there’s no drama” in a relationship.

With thanks to Andrea Balboni certified Sex, Love and Relationships Coach at Zoe Clews & Associates.

•Introducing ‘Swiper’s Fatigue’: The feeling of being exhausted by dating apps

•Do you consider the same things cheating as everyone else? Take this poll to find out

•Introducing love-blocking: The dating trend where the government is ruining your life