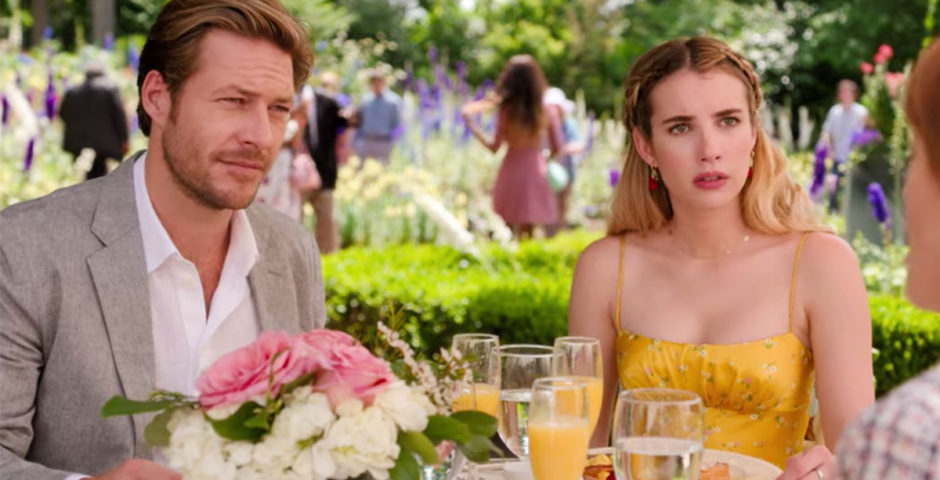 New Netflix film “Holidate” is a rom-com all about two people who decide to date each other just around holiday seasons, with no strings attached. But what might surprise you is that a holidate doesn’t just exist in trashy films, it’s actually a real life dating tactic backed by actual science.

Yep, people are actually out here picking people to bring to holiday events and never contacting them in between. Here’s everything you need to know about what a holidate is, and you know, if it even works.

What even is a holidate and what is the science behind it?

A holidate is the genius combination of “date” and “holiday”. It means someone you’re dating for the holidays and nothing more. It’s basically like cuffing season, but for all national holidays throughout the year – which if you ask me, is a faultless plan.

Your holidate is someone to bring to a Halloween party, someone to dance with on New Year’s Eve so you don’t look tragic and unloveable, or someone to get you a Christmas present and laugh at cracker jokes with you over the table so your family won’t nag you about finding someone.

And there’s actual science behind it. According to Psychology Today: “The culture we live in plays on ideas that we harbour about expectations around the end-of-year holidays. We are supposed to be together, with loved ones, sharing holiday cheer. For many people, of course, the holidays are happy and joyful, full of love and light. But for others, the holiday expectations can make us feel like we are doing something wrong, almost as if it were our fault, if we are not fulfilling greeting-card and television commercial expectations. This cultural pressure, along with less-than-joyful experiences in our family of origin, can lead us to look for ways to force our own ‘happy holidays’—preferably with someone special.” 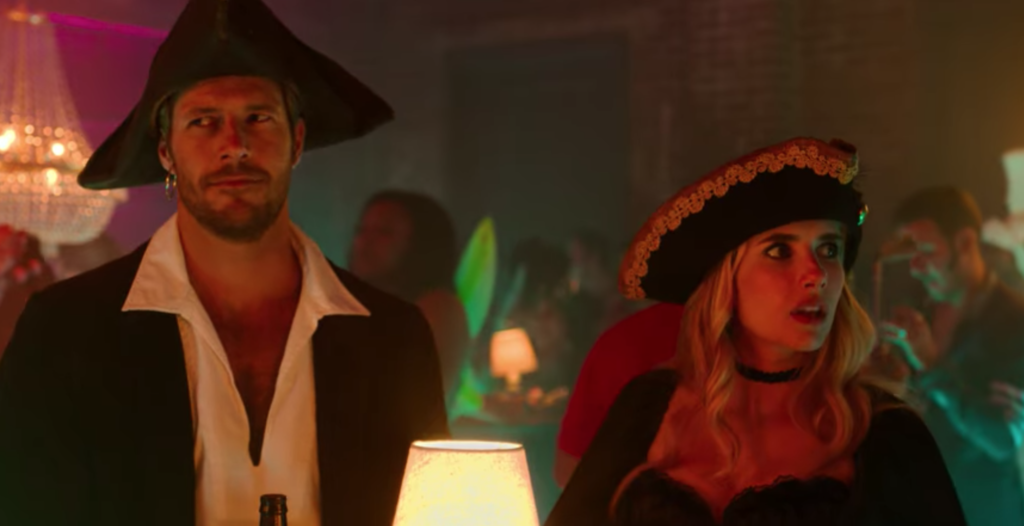 When you’re holidating, you don’t call or text each other at any other time, and if you bumped into one other at the shops you’d probably say hey but not actually stop and make conversation – unless it was Christmas, of course. You might contact each other a little before holidays so you can arrange plans, presents and dress codes and stuff like that, but that’s about it.

If you’re fed up of your family constantly asking if you’re sad because you’re alone, or trying to set you up with anyone they can find – this is for you.

Having a physical relationship can get pretty messy, so holidating isn’t the same as friends with benefits. It’s literally just a company thing, like having a mate you can bring to awkward family dos and then you say goodbye and go your separate ways at the end of the day.

Ok, so it’s time for some cold, hard facts. If the person you’re speaking to only invites you to special ocassions like New Year parties or to a restuarant on Valentine’s to take pics for Instagram, or their family Easter Egg hunt – you’re a holidate. If they’ve never discussed feelings, hardly ever contact you or you met them in another city and now they’ve forgotten about you – it’s a holidate. Sorry.

Two people who are holidating will always split bills, drinks tabs and present costs, they never do anything just the two of them, they have a strange friendship with each others’ families and usually are desperately trying to avoid any type of commitment.

If the Netflix movie is anything to go by, a holidate almost never works

Like every platonic dating trend, it’s probably not going to end well. And just like in the Netflix movie, you’ll fall in love with one another, probably have sex and then argue over not sticking to the initial plan. But then, you’re kind of still winning because you might end up getting together, and then you’ve still got a date for the holidays anyway.

Holidate is available on Netflix now. For all the latest Netflix news, drops and memes like The Holy Church of Netflix on Facebook.

• It’s official: These are the names of people most likely to ghost you

• Who is Luke Bracey? The hot Australian actor who plays Jackson in Netflix’s Holidate