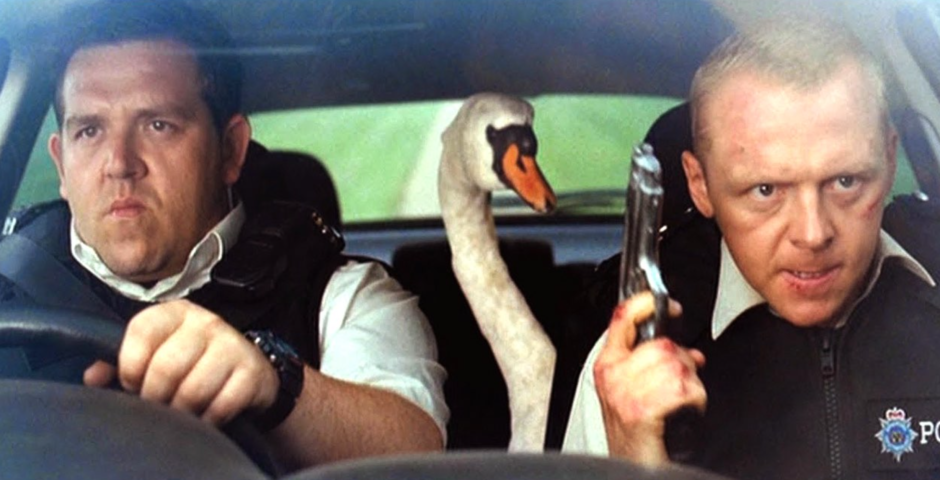 No luck catchin’ them swans then?

There are few films that are instantly written into history as iconic as soon as they’re released, but Hot Fuzz is definitely a film that claims that title. Think about it. Which other film provokes the same amount of sheer unbridled catchphrasery that Hot Fuzz does? Has there ever been an occasion where you’ve seen that police are chasing a swan in real life and haven’t found it even vaguely amusing? Or meeting someone with the surname angel and instantly thinking “angle”?

Just never gets old, does it? However, just how many times have you watched the one film that can be watched again and again? Let’s put you to the test with a 15 question trivia quiz:

• QUIZ: Can you match the iconic Dreamworks quote to the film it belongs to?