If you’ve already binge watched all of season three of Selling Sunset and are looking for a new show to fill that void in your life, you’re about to be obsessed with new Netflix series Million Dollar Beach House.

Think Selling Sunset 2.0, but this time with guys and million dollar beachside houses in the Hamptons. It sounds like a dream, right? 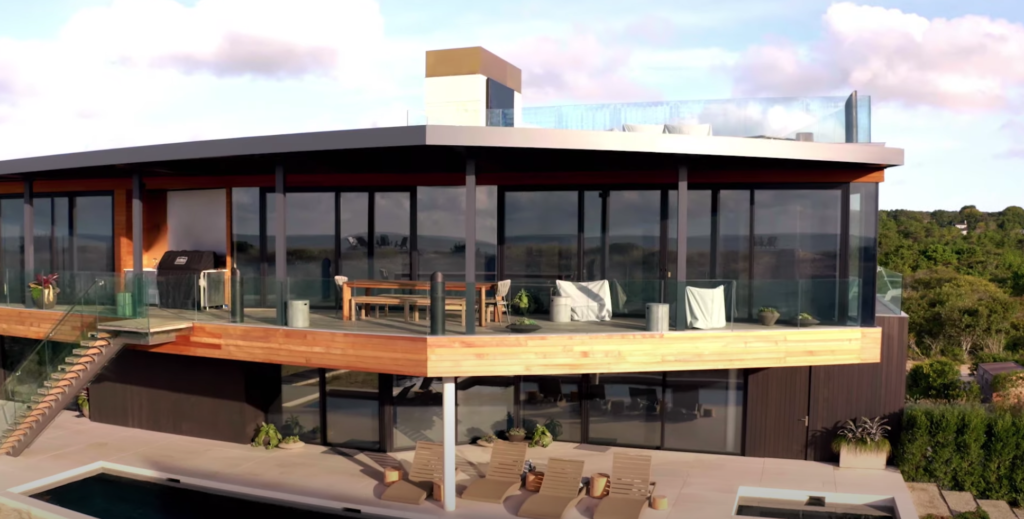 The show follows a mainly male cast, from Nest Seekers International brokerage company. The agents sell huge, multi-million dollar listings in the east side of Long Island, New York. Of course, it will also show all the drama going on in their personal lives too, just like Selling Sunset does. 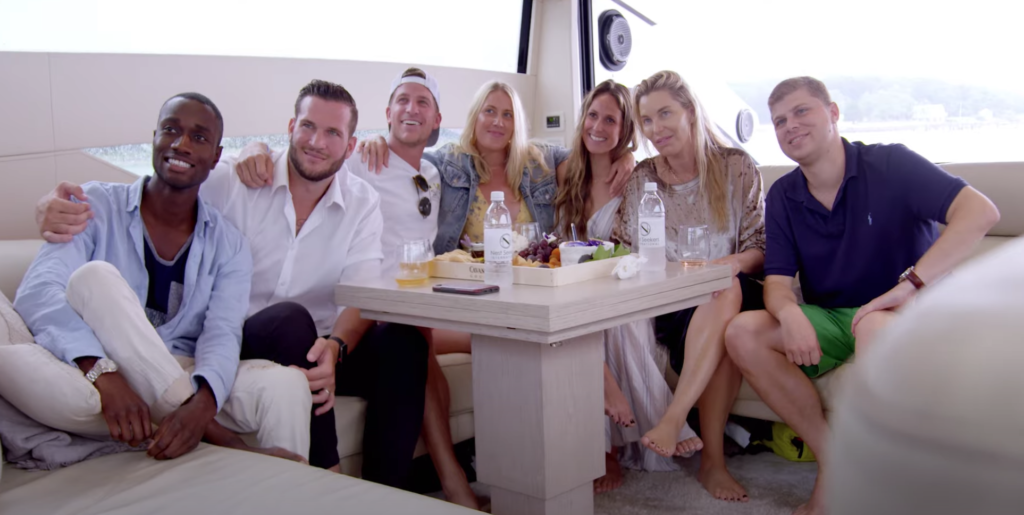 The Netflix synopsis for the series reads: “The competition is fierce — and the drama undeniable — as a group of young and hungry agents try to seal the deal on luxury listings in the Hamptons.”

Right now on the Nest Seekers website for the Hamptons, they have some incredible listings – one being for $35million, and others of $28million, $27million and $25million – it looks like the battle for commission is going to be real. In the trailer, one of the brokers says they can each break $1million in commission a year.

Million Dollar Beach House will be available on Netflix from August 26th. For all the latest Netflix news, drops and memes like The Holy Church of Netflix on Facebook.

• Ranked: The most successful Selling Sunset agents, by the commission they earn

• Which Selling Sunset cast member are you? Take this quiz to find out