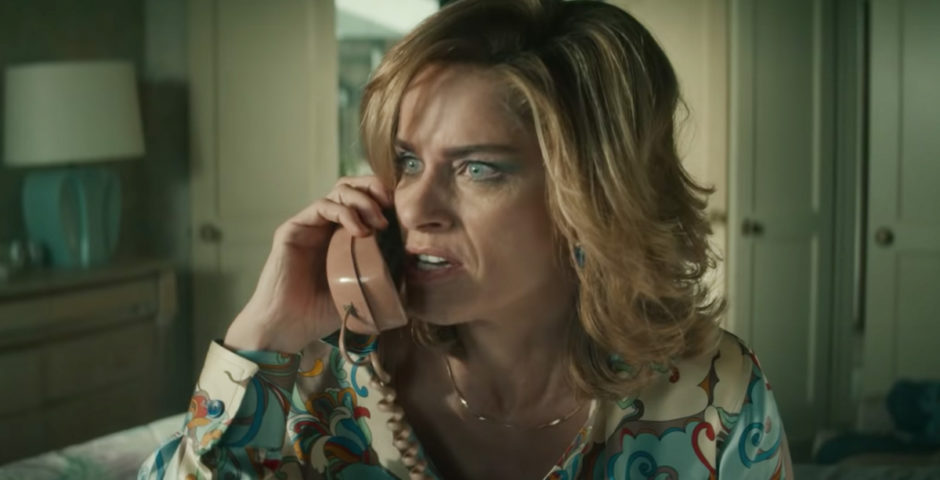 After a year and a half of waiting, the second instalment in the Dirty John anthology, The Betty Broderick Story, is finally being released on Netflix tomorrow. Before you start frantically refreshing your Netflix homepage, here is the release time worldwide for season two of Dirty John.

Plus a well needed run down of everything the series will be about, of course.

The true crime is a dramatised version of the real events in the relationship of divorced couple, Dan and Betty Broderick. Dan was a lawyer and the couple shared five children together. In 1983, Betty accused her husband of having an affair with his much younger assistant, Linda Kolkena.

Here is the release time for Dirty John season two on Netflix worldwide:

The new series launches globally on Netflix on August 14th 2020. That’s tomorrow! The release time of Dirty John season two is exactly one minute past midnight PT. This means it has roughly the following release times worldwide:

But hold tight! These times aren’t always exact, so don’t panic if it’s not there at the precise time.

In the mean time, watch the trailer for the new season here:

Dirty John: The Betty Broderick Story will be available on Netflix from August 14th. For all the latest Netflix news, drops and memes like The Holy Church of Netflix on Facebook.

• Ranked: The most successful Selling Sunset agents, by the commission they earn