If you’re bingeing The Fall on Netflix and find yourself watching from behind your fingers some of the brutal murder scenes, you’re not alone.

The Fall has come up against constant criticism for its violent scenes, which some deem gratuitous, leading the writer to speak out and defend his work – and even consult his daughter to be sure of himself.

The show actually began in 2013 and was shown on BBC Two for all three seasons, until it finished in 2016. Then this month it was moved onto Netflix and fresh eyes were graced with the drama and mystery for the first time. 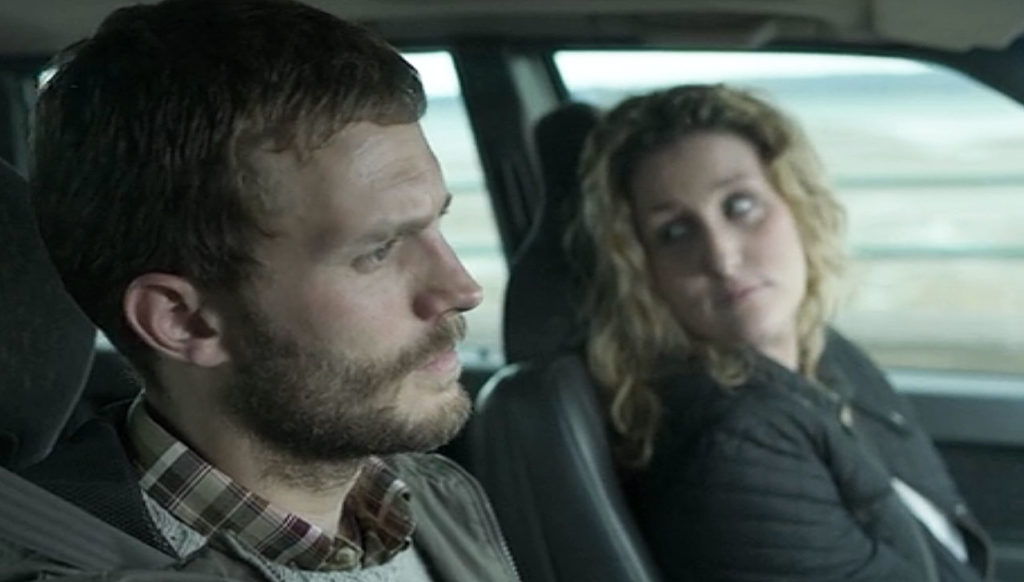 It was also released at the same time that multiple sexual crime stories were making headlines, such as three women discovered in America after being held captive for years, and two murder trials in the UK. Writers noted the timing, and alleged that The Fall was unknowingly providing the “fantasy” version of these all too real, harrowing stories. The Fall creator even admitted it was terrible timing, with what he called a “torrent of stories about sex crimes” in the news during the time the show was aired.

One writer mused: “The murder of women [in The Fall] is a stylish business, as lovingly choreographed and as tastefully lit as any love scene. Abuse is presented, without any crudely explicit detail, as an intense sexual experience, at the excitingly taboo end of things.”

Alan Cubbitt, writer of The Fall, has always defended his work. He wrote an article in The Guardian explaining how he tried to work around the glamorisation of violence against women from the very start, and how many other popular crime stories are much more reliant on it: “The first season of Spiral starts with a mutilated, naked female corpse in a skip. The first season of The Killing opens with a girl running for her life through a carefully lit wood.” 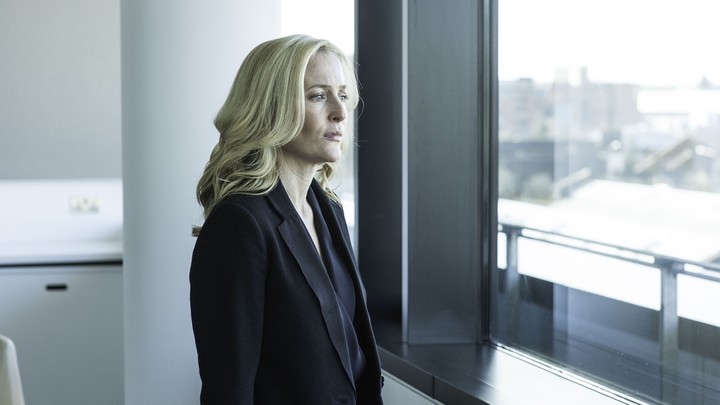 “I was at pains from the start to make sure that there was nothing gratuitous or exploitative in the drama. Sexual killers eroticise violence, power and death, so it’s a challenging line to walk, and different people will have different reactions to the drama. Equally, I didn’t want to sanitise Spector. Given that he is a voyeur, it felt necessary, in telling the story from dual points of view, to include a degree of voyeurism in the way the victims are presented. But there were several decisions I made early on to help deal with my own concerns about having women as victims.

“Violence against women, often graphic, has been part of TV drama for a very long time. My concern has always been that because we don’t know who they are, we feel nothing for these victims – not even their fundamental humanity.”

Cubitt also explains that he wanted to flag up some of the warning signs of predatory male behaviour in The Fall which are often overlooked, or treated as “nuisances”. “Flashing, stealing underwear, making obscene phone calls […] They are predatory expressions of aggression,” Cubitt writes.

He made conscious decisions, including getting to know the female victims before they are murdered on screen and keeping the overall body count of the show low (“Too many of these dramas sacrifice one woman after another, something I was determined to avoid,” he says.) Cubitt finishes his piece by pointing to the fact that there are male victims in The Fall, too.

So if you’re finding the violence in The Fall a bit much at the moment, now you know this argument was had many years ago, and its writer stands by his decisions. So, to some extent, you can binge in peace. Until you have nightmares, of course.