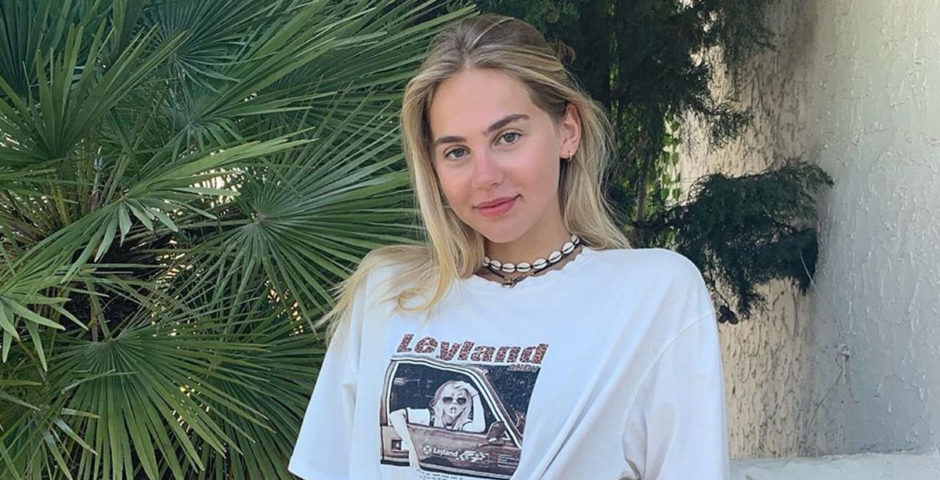 Parents and Tinder just shouldn’t mix. Whenever I’m swiping I’m actively making sure to do it from the comfort of my room and away from the prying eyes of my parents. No one needs your mum leaning over your shoulder asking: “ooh who’s that? He looks nice” or your dad offering an unsolicited commentary on all your choices.

But that’s exactly what first year Exeter student Mimi got her dad to do. Mimi had her dad rate her Tinder matches and he did not hold back with his opinions.

Mimi and her dad are “super close” and so it was only natural that she’d get his honest thoughts on her matches. Mimi told The Tab: “He always comes out with some great chat so I thought it would be funny to see what he thought of some of the boys on there.”

Oh and her dad wanted to become TikTok famous so they filmed the whole process and the video now has over 500,000 views.

In the video Mimi’s dad is savage with his comments about the boys. At their most harsh his comments include calling one a “window licker”, he claims one of the guys has a “small willy” and another belongs on Grindr. At his kindest he dismisses a match because he’s “too old”, which is you know a fair shout.

Mimi told The Tab her dad is “pretty jokes about my dating life” and so she decided to just get his opinion when they were chilling on the sofa.

She said: “I was literally sat on the sofa with him and just asked him to say the first thing that came to his head when seeing each guy.”

Her dad’s superb commentary taking down these very fit Exeter guys is apparently a usual occurrence for Mimi.

She said: “He’s definitely a typical dad in that he’s very hard to impress and has a tendency to take the piss out of a guy I’m dating which sometimes doesn’t go down too well.”

Many of the comments on Mimi’s two videos were asking why there aren’t fit guys like this on everyone else’s Tinder and a question from The Apprentice’s Ryan-Mark asking if they were real.

However the odd commenter asked why they felt the need to do the video. Mimi said her dad was a bit worried about how everyone would recieve the video but: “I’m pretty sure everyone knew it was all jokes.”

She is friends with the guy her dad said belonged on Grindr so she knew: “He’d be able to take the hit”.

Mimi told The Tab even though her dad gives “great advice” it didn’t stop her from messaging a few of her matches and even used the video as her opening line.

She said: “It was definitely a good conversation starter: ‘Hi just to let you know you’re in a viral TikTok I made’.”

Speaking of her dad, he’s now achieved the TikTok famous status he was after and is loving the attention from it. He wants to be referred to as a ‘full time legend’.”

When asked who would be his ideal man for Mimi, he lovingly said: “The invisible man”.