The statues ‘celebrate slavery and racism’

On Sunday, Black Lives Matters protesters in Bristol tore down a statue of prolific slave trader Edward Colston, and threw it into the harbour while everyone around them cheered – you’ve defo seen the video on social media.

Now, activists of the movement have identified 60 statues around the UK that “celebrate slavery and racism”, calling for these to also be torn down. These statues, memorials, buildings and roads celebrate the lives of slave traders and colonialists, people who inflicted untold suffering on tens of thousands of men, women and children.

Campaigners say: “Statues are exercises of public adoration. We must learn from, not venerate, this terrible chapter in British colonial history.” Yesterday, it was announced all statues in Labour councils in England and Wales will be examined for links to slavery and plantation owners, and Sadiq Khan said London’s landmarks would also be reviewed.

An interactive “Topple the Racists” map of all these has very helpfully been made by the Stop Trump Coalition in support of the Black Lives Matter movement.

These are the statues which still exist across the UK:

A slave trader at the Royal African Country, which sold an estimated 84,000 men, women and children during his time there.

As well as the statue in Bristol, there are also various other statues, buildings and roads named after him around the country.

The Edward Colston statue has now been pushed into the harbour 💦 • 🎥 : @KathrynBristow on Twitter #BestofBristol

A British slave trader who owned two sugar plantations and 526 slaves in Jamaica. His statue was removed from its location yesterday.

Owned £42,000 shares in South Sea Company, a company which supplied 4,800 slaves a year for 30 years to Spanish plantations in Central and South America.

He and his cousin John Hawkins were England’s first slave traders. They attacked villages and enslaved between 1,200-1,400 people from Guinea and Sierra Leona, selling them to work on plantations. An additional three times this number would have died in the process.

Yesterday, Plymouth council announced information about Drake’s role in the slave trade will be put under his statue there, and a new memorial to victims of slavery will be created.

Did You Know: The original Sir Francis Drake statue is in Tavistock. Drake overlooking #Plymouth Hoe is an exact copy pic.twitter.com/X1jZuTMVuc

Created the planation system in Jamaica. Trafficked the first waves of enslaved people to and from the Caribbean.

A colonialist who was the governor of Trinidad for five years. He was brutal, tortured Trinidadian people and profited from the sale of stolen land and slaves.

A British military leader in India.

A British Imperialist who colonised much of southern Africa, founding the British territory of Rhodesia (now Zimbabwe and Zambia). His De Beers mining company traded diamonds that had been mined with slave labour.

After a 2016 campaign to remove the statue from Oriel College Oxford, the College decided not to remove it, partially due to financial pressure from its donors.

An officer of the East India Company, infamous for the indiscriminate killing of Indian people during the uprising that followed the Bibighar massacre.

Commander-in-Chief of British forces in India who surpressed the first Indian war of independence.

Conservative Prime Minister, campaigned against the abolition of the slave trade. Regarded as the creator of the modern police force.

Had a close relationship with slave owners in the Caribbean. Argued against the abolition of slavery.

In 1792 was solely responsible for delaying the abolition of slavery for another 15 years. This caused around 630,000 more people to be kidnapped and enslaved.

Prime Minister who abolished slavery in the UK in 1833. The government purchased slaves from their owners, paying reparations to slave owners rather than ex-slaves. Slave owners were payed so much that the sum was still being payed off by British taxpayers until 2015.

Arms trader who built and sold guns for Britain to use in the Crimean war, as well as to the Confederacy and Union armies in the US Civil War.

Oversaw the ethnic cleansing of thousands of Irish people. 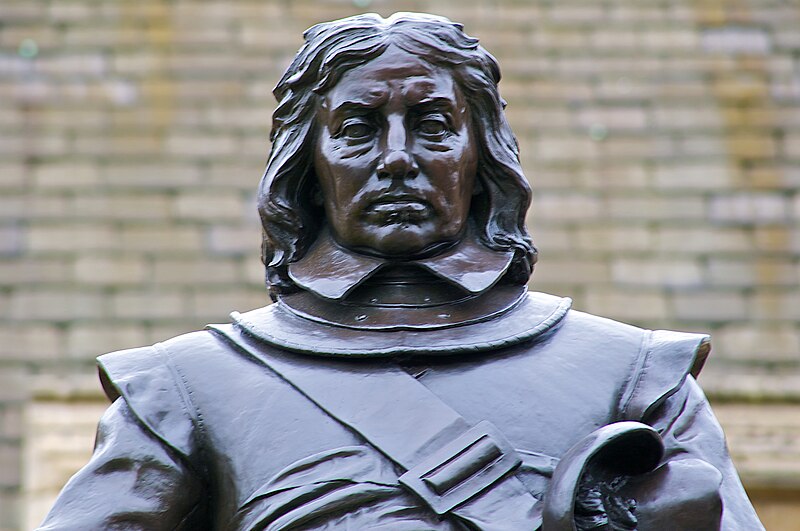 Manufactured soap in the Belgian Congo, through forced labour on his plantations during a regime that reduced the population of Congo by half.

Advocated for the payment of slave owners when slavery was abolished. His father, John Gladstone, received the largest such payment of anyone in the UK and was one of the biggest slave owners in history.

Liverpool Uni announced yesterday they will rename Gladstone Halls, after over 1,000 students signed a petition.

A slave trader who enforced a law that at least 10 slaves should be carried on every ship bound for Europe. A Wetherspoons pub is named after him. Spoons is “willing to consider” changing the pub’s name.

A “racist cartoonish depiction of a black man’s head”, on a sign. Almost 50,000 people have signed a petition for its removal. On Monday, Derbyshire Dales District Council said it would remove the sign with “immediate effect“.

I was appalled when I went through Ashbourne for the first time, glad this moment is catching for less overtly violent bullshit:
Remove the racist caricature of a black man's head from the Green Man sign, Ashbourne https://t.co/iOmnHVSKyJ

Captain of a slave ship, on which half the enslaved people died.

A plantation and slave owner. Codrington Library is named after him at All Souls College in Oxford.

A cigarette manufacturer who profited from the slave trade. He made donations of “slave profited money” to Bristol Uni and has a building named after him.

Established the first European colony in the Americas, known for his tyrannical rule, enslavement and genocide of indigenous populations.

Owned 13 sugar plantations and over 1,000 slaves in Jamaica.

A merchant involved with the slave trade, who made his fortune with the East India Company and the Royal African Company.

A Welsh colonialist known for his brutal treatment of African people, including forced labour camps. He would shoot black children from his boat to calibrate his rifle. Over 2,000 people have signed a petition to remove one of the statues.

Issued a charter that approved Britain’s involvement in the slave trade and began the transatlantic slave trade. 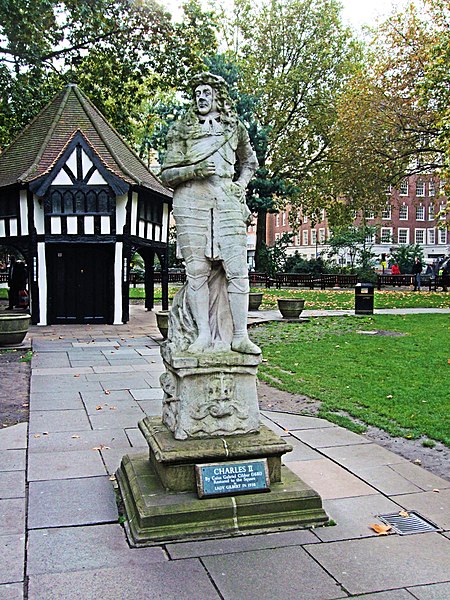 A prominent eugenicist. Eugenics is a pseudoscience which attempts to link characteristics, including intelligence, to genetics and race. UCL’s Galton Lecture Theatre is named after him.

A scientist and eugenicist, who said there were biological differences between different races.

A slave owner who opposed the abolition of slavery. His name on the front of an Imperial College London building.

Set up concentration camps in Africa during the Boer Wars.

An office is named after him in Cosham, which is on the list created by campaigners, but it’s difficult to come by any information about who he was or what he did. Based on this tweet, he may have been a slave owner.

Commander-in-Chief of the British forces in South Africa during the Second Boer War.

An anti-Semite and Nazi supporter.

• I was sent home from work because of my afro. The UK is definitely still racist