Sydney is 17 years old. Like a lot of girls her age, she’s very active on TikTok and reckons she used it for several hours a day. Scrolling through the ‘For You’ page, Sydney began to notice pretty young slim girls posting clips of intense workout videos, restrictive diets and calorie counting clips. Consumed by the amount of diet encouraging content on TikTok, Sydney found herself feeling self-conscious about her own appearance and eventually decided to delete the app. Since doing so, Sydney says she has felt more happier and more confident in herself.

Videos like the ones Sydney describes are all too common on TikTok. Short clips of girls using corsets to attain the #tinywaist or doing 1,200 calorie diets are constantly on girls’ feeds. While these clips are expected on app like TikTok, they’re having a noticeable affect on the self-worth of young girls who use it.

More recently, people have accused TikTokers and even TikTok itself of being irresponsible, allowing content to be uploaded which may be triggering to users with eating disorders. According to Beat Eating Disorders, 1.25 million people in the UK have an eating disorder, with up to 25 per cent being boys or men. Eating disorders can affect people of any age, gender, culture, ethnicity or background. Girls and young women aged 12-20 are most at risk. TikTok said they have made efforts to delete clips that directly violate community guidelines, but a quick search of a few hashtags finds a plethora of content.

tw/ this 👏🏻 needed 👏🏻 to 👏🏻 be 👏🏻 said 👏🏻 as someone who had to take a break from this app due to the constant weight loss content on my FYP pls if ur reading this stop engaging or creating content like this. it isn’t ok and ur potentially fuelling an ED / bad MH https://t.co/igYRsAQbWS

The Tab spoke to some of the girls who have deleted TikTok over these kinds of videos. This is what they had to say:

18-year-old Holly said she had to restrict her use on the app due to it almost causing a relapse. Holly says the amount of videos focused on restrictive diets is “ridiculous”, given the app’s main purpose is to provide funny videos. Despite trying to take advantage of the feature to show a disinterest in certain videos, she said she needed to take time away from the app as meal restrictive videos and slimming workouts were the most prominent thing on her feed. 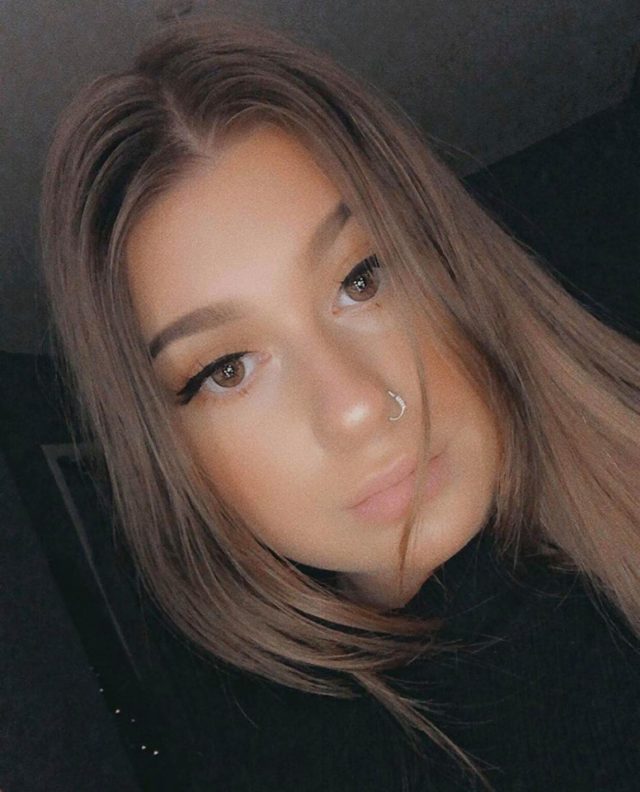 “Personally, I definitely felt the need to take some time away from the platform. Videos like that kind can be so destructive and create very intrusive thoughts especially for people who struggle with eating or body issues already. For sure now I don’t pick it up as much because of how deeply it makes me compare myself to others and makes me feel like I need to look like those people when they use a photo of a body similar to mine as a ‘Before’ overweight image. I feel if possible TikTok should try to add some restrictions to this type of content. Just as it tries to limit self harming content as it triggers I think this is just as serious a trigger.”

‘Lockdown is already triggering enough for people with EDs’

21-year-old Lily lived through the 2012-13 Tumblr era, which she says made her struggles with eating disorders worse. She too sees many parallels in what’s going on with TikTok. Lily admits she was not an avid user of the app, but after seeing tweets about the toxicity of some of its content she downloaded it to have a look. The first thing Lily saw on her ‘For You’ page, despite having not used the app before, were videos of restrictive ‘what I eat in a day’ and workout videos.

“A friend reached out to me earlier saying she was considering deleting the app because she saw a video of a girl comparing her waist to a MacBook,” she says. “I think some videos that show ‘what I eat in a day’ and the likes can be inspiring to pursue a healthier lifestyle and I enjoy the ones that promote everything in moderation. But I have seen a lot of content that promotes calorie counting and, although it may work for some, I think users who promote things like that need to be aware TikTok’s primary audience is generally quite young.”

Lily said she deleted the app almost immediately after downloading it. “For people suffering with EDs, I think this lockdown period can be triggering enough as it is, and I’m sure it’s overwhelming to open an app for entertainment purposes, only to be swarmed with videos of food and at home workouts. I think taking time away from any social media is beneficial for one’s mental health and their self-image, and I am an advocate for taking breaks when it feels necessary or overwhelming.”

Rach, 18, a journalism student agrees the problem needs to be addressed. She too had to take a break from TikTok due to the constant weight loss-themed videos on her ‘For You Page’. Rach appreciates she was able to make the right call and remove herself from the app, but she’s concerned girls younger than her won’t necessarily do the same.

“As a teenage/ young adult female I feel pressure can be put on us regardless to be thinner and skinnier and once I realised that an app had fed into these insecurities I knew straight away I needed to take a break from it and I just logged out. I stayed off it for about a week in hopes the content on my For You page would clear and change from that sort of content, as especially in a time like lockdown the last thing we need is anymore unnecessary negativity in our lives.”

‘The audience are young and uneducated. They’re vulnerable’

16-year-old Chelsea was one of the girls who called out TikTok’s creators. She told The Tab that due to her interest in fashion, content showcasing restrictive dieting tips came onto her feed quickly. For Chelsea there were only two types of successful TikTokers: Those with a tiny waist and a nice face, or those with an impressive sense of humour.

“This is something that affects all of TikTok because it’s the popular trend across the app to be interested in being like them,” she says. “It’s a very pro-ana and pro-skinny atmosphere from the very first time you create an account.”

Chelsea says whilst most people seem to be aware of TikToks influence on girls’ body image, most people who still have the app are blind to how damaging it is.

“Tumblr had a very similarly toxic era where ‘thinspo’ and ‘pro-ana’ posts were everywhere and it has died down a lot since, mainly because of awareness, I think. But if TikTok doesn’t already then I would suggest having a warning and helpline number on any particularly triggering search terms like Tumblr has now.”

20-year-old Lily pointed out the app was taking the direction of Tumblr in 2011-2015. “I don’t use it regularly or post, maybe like 15 minutes a day to pass the time. I think the algorithm started suggesting diet restriction videos when I started liking fashion posts, especially alternative ones! Which is exactly the aesthetic that would coincide with the ‘pro-ana’ Tumblr back in the day.”

“I think people should really be weary of the stuff they come across because the diet restriction videos are often coded, captions like ‘ if you know, you know’ which I think would entice people further?”

Sydney admitted content was usually funny, but after a while she had began comparing herself to other girls on the app. 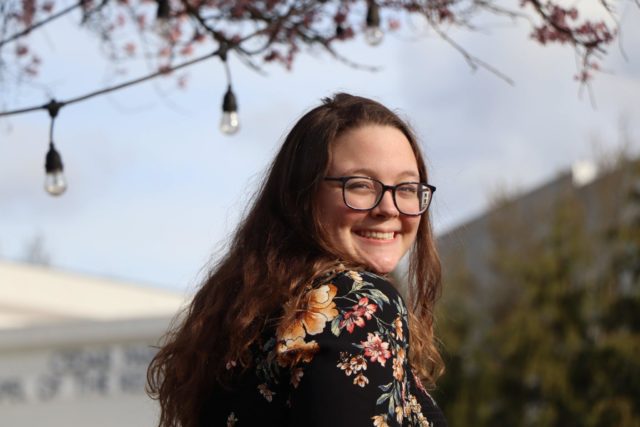 She said: “I didn’t see the point and I hated what it was doing to my expectations of others, myself and how I should look and live my life, and my attention span was dramatically affected. Videos are less than a minute long, so you were being exposed to so much in such a short amount of time. Since deleting TikTok I have both felt much more confident and comfortable with myself being me.”

“Certain hashtags can be blocked so that users cannot search them, such as #selfharm, a suggestion which has been made for pro ana hashtags, or even #EDreovery, which sees certain triggering content seep into an otherwise positive space.

A TikTok spokesperson said: “Keeping our community safe is a top priority for TikTok, and we care deeply about the wellbeing of our users. For some, TikTok provides an opportunity to share their experience of living with or recovering from an eating disorder and expression of this nature is permitted within the boundaries of our Community Guidelines. Any content or account that seeks to promote or glorify eating disorders is a violation of our Community Guidelines and will be removed.”

Beat Eating Disorders is a charity who offer support services to anyone who may feel affected by this. They offer a helpline and web-chat service. You can access these services here.

• Masks and plastic screens: Some of the changes pubs might introduce to help them reopen