So, this is how much sex everyone else is having in lockdown

Let’s be honest, you want to know

A survey conducted by Durex (safety first people) found that those in the 16 to 24 age group were the most likely to have had a drop in how much sex they’re getting, with 57 per cent claiming they were having “much less sex.”

An additional 13 per cent said they were having “slightly less” sex now and non-heterosexual people reported a 60 per cent drop in the amount of sex they’re having.  So basically no one is getting laid. 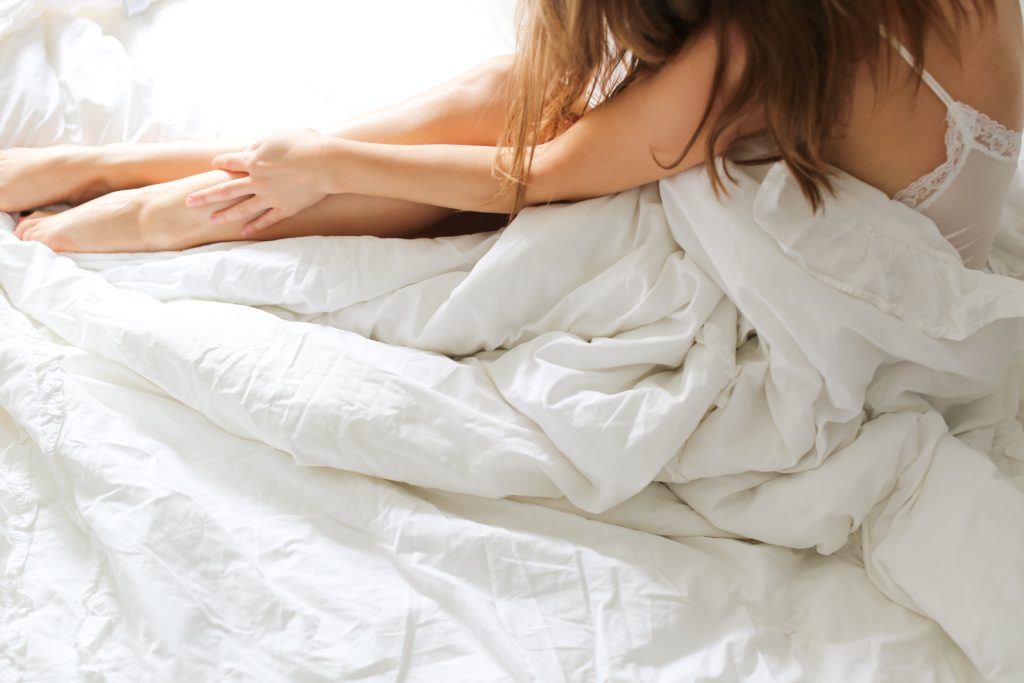 via Ava Sol on Unsplash

For single people there’s no chance of staying the night after a Tinder date, meeting someone in a club or seeing a fuck buddy and so it’s natural the rate of sex will have gone down. The only chance of getting laid would be breaking lockdown rules and having a shag in the park, which no one should be doing.

According to Laxman Narasimhan, who is the chief executive of the company that owns Durex, couples are also having less sex during lockdown.

He said: “What you see is this virus is having a toll on the number of intimate occasions in the UK”.

Laxman also said “increased anxiety” had led to couples not wanting to have sex and reported a drop in condom sales.

•Park dates are now a thing, and this is how to have a good one