Picture this. The year is 2012 and you’ve just got home from school and thrown your back pack down by the front door, running upstairs before your mum can say another word. You turn on the family computer eagerly and type YouTube into Google. A smile spreads across your face as you see Zoella has just uploaded a new video. It’s another back-to-school stationery haul! You can’t wait to see which new glitter gel pens she recommends. You spend the rest of the evening watching your favourite vloggers go to the shops and play pranks on each other. Life is good.

Now that it’s 2020 though, you’re all grown up. You’ve shed your over-sized school uniform from Year 7 for new wavy uni garms, swapped school dinners for Red Stripe and rollies. You’ve moved on with your life, and the YouTubers you once loved are a distant memory. But it’s clear they haven’t been able to grow up as much as you…

Though they may now have more dollar in the bank, these fully grown adults are still hustling on YouTube, targeting their questionable content to a new generation of children. Here is a list of your old favourites and the tragic things they’re up to now. Spoilers: they’re now pretty fucking old. 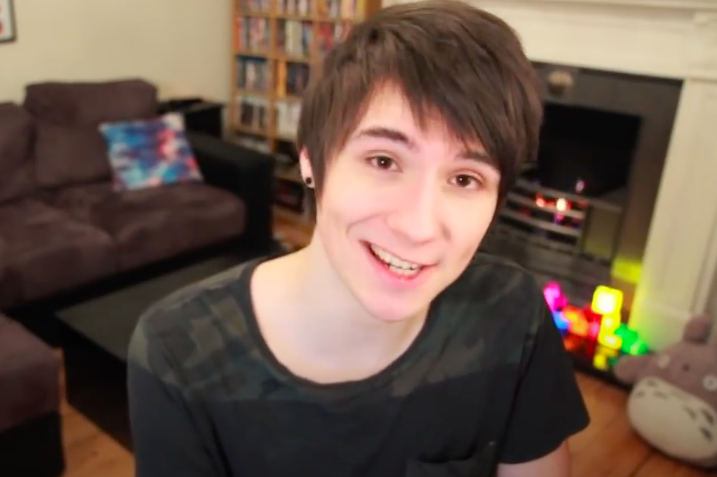 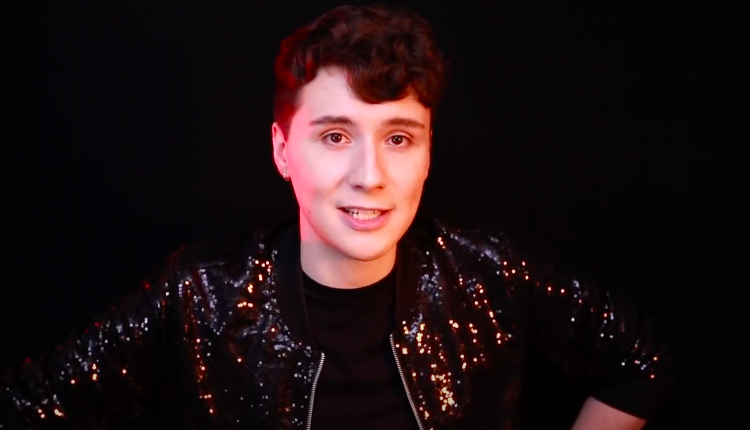 We all remember Dan. He made pretty nerdy videos that epitomised our teenage years. He lived with his best friend Phil and to be honest they seemed like fairly decent guys. We bought his weird merch and we used his catchphrases.

Recently though, he’s gone quiet on YouTube, which is hopefully because he’s nearly 30 and realised he can’t keep making videos about video games and sketches forever. His last big video was him coming out, which was a huge cultural moment and was probably the last time any of us watched YouTube. Sending love out to you Dan, wherever you are. 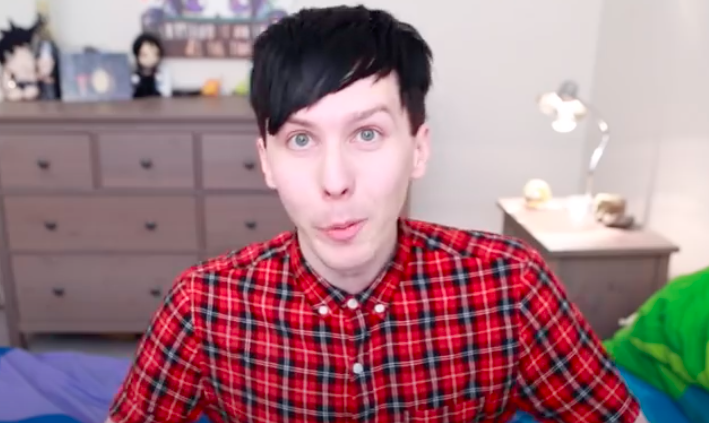 We knew and loved Phil because he was friends with Dan. He was a little older, but that didn’t stop his creativity. He did a few draw my life videos and storytimes. But he was undeniably at his best when accompanied by Dan.

Now he’s still making videos and released his own coming out story à la Danisnotonfire. Maybe they were together all along? At least that would make all those fan fictions about them a little less weird. 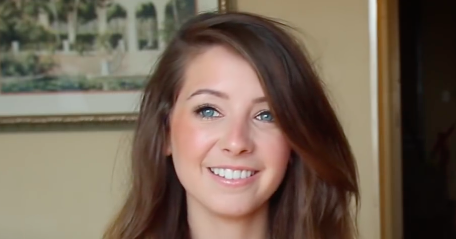 There’s something distinctly weird about someone in their mid-twenties doing back-to-school makeup tutorials and stationery hauls, but boy did we lap it up. Winged eyeliner and pink lipstick to impress your Year 8 crush? Yes please. A video on what’s in your fake school bag? Go on then. I’m not sure how she coped really, especially when her boyfriend was Alfie Deyes.

At 30 you’d think she’d stop, but now it’s just her old content mixed in with vlogs of going to Waitrose. But she’s done pretty well for herself though, and as we judge her, she’s keeping warm with her millions. She somehow managed to get people to actually buy her extortionate advent calendar full of tat, and flogged a party planning book, where there was a whole feature dedicated on how to drink hot chocolate. In another literary move, she published a book series and caused scandal when she admitted to not even writing it. She’s a good saleswoman if nothing else. 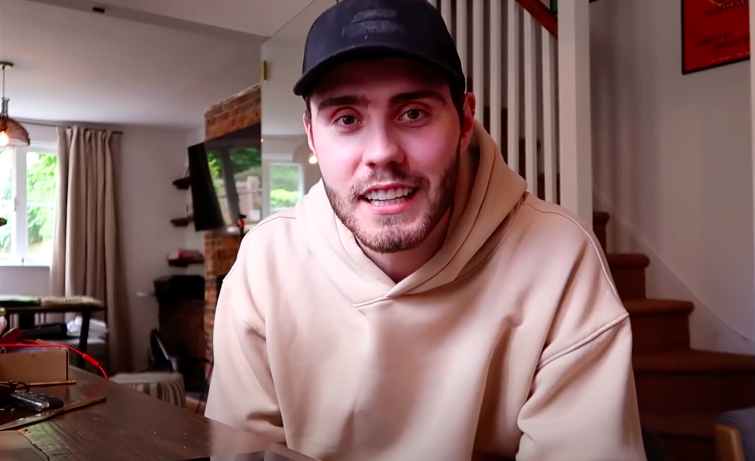 If there was ever a YouTuber more up his own fundament… He was annoying as a teenager and has stayed that way ever since. Highlights include when he did a video on living on £1 for a day, using his fame to get stuff for free, shopping at Waitrose and then complaining his 12 pack of Krispy Kremes and Waitrose croissants weren’t enough, all whilst trying to raise awareness on poverty in the UK. He then had to do a video claiming he wasn’t a Tory. You just can’t make this stuff up. 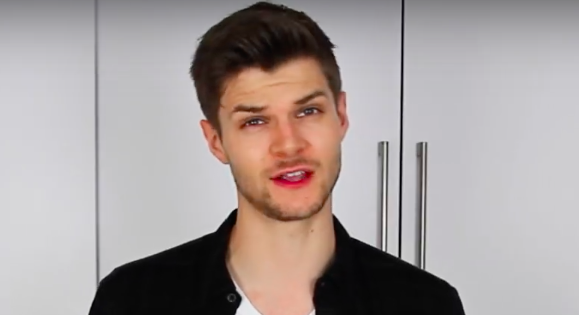 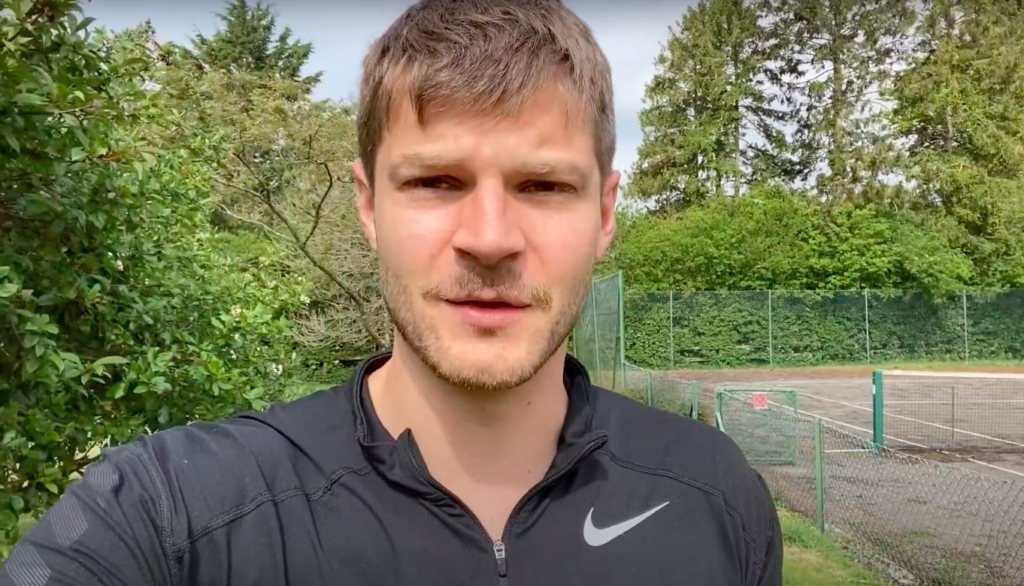 Honestly, I’m not really sure what he did and most of his brand was about being in a couple with Tanya Burr. Even then he was pretty old, and now he’s going grey. Rewatching his Baking with Jim series was painful, and I refuse to believe a fully grown man did not know that cheese was in cheesecake. He started the video with “hello best friends” which was uncomfortable when all his viewers were 12.

Since then he’s married and divorced Tanya and still vlogs his life to a legion of dedicated fans from the good old days. He’s done some good things on mental health and now writes for GQ. He’s a bit like a tragic, but good looking dad. Not much else to say really. 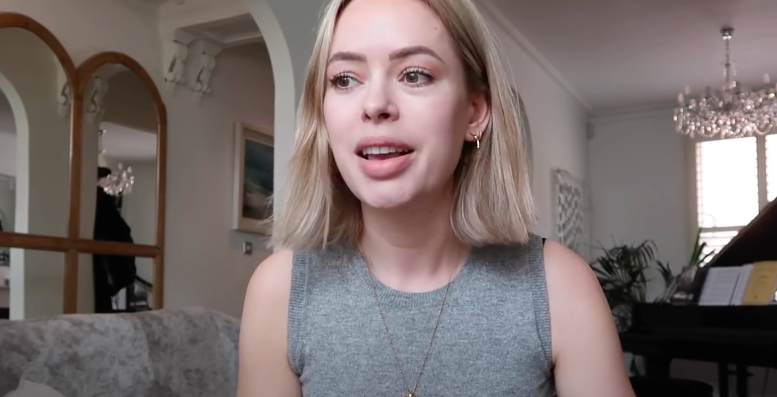 Like her ex-husband, she was a bit irrelevant. She did some nice makeup tutorials, nice clothes hauls, nice day trips for vlogs. Just nice, but not much else. She launched some beauty products, wrote a book, and is surprisingly now involved with Dior. She’s come a long way in the 10 years she’s been on YouTube and has somehow managed to not look as sad as everyone else. Maybe it’s because she was always a bit boring to begin with. She’s now a Waitrose ambassador and I’m not entirely sure who her audience is supposed to be. Doubt it’s Jim Chapman though lol.

You’re being held at gunpoint and have to sing something without messing up. What song do you pick? Why, it’s ‘One Million Subscribers’ by Marky Butbut. An absolutely iconic song to match his iconic greeting of “helloooo”. Other than that though, he wasn’t that big. He mostly did videos with other YouTubers and one of his main personality traits was having a girlfriend, who he’s now broken up with. His YouTube channel has also been deleted, and now he looks like a wannabe member of the Made in Chelsea cast. At 28, maybe he’s decided to just get a real job. 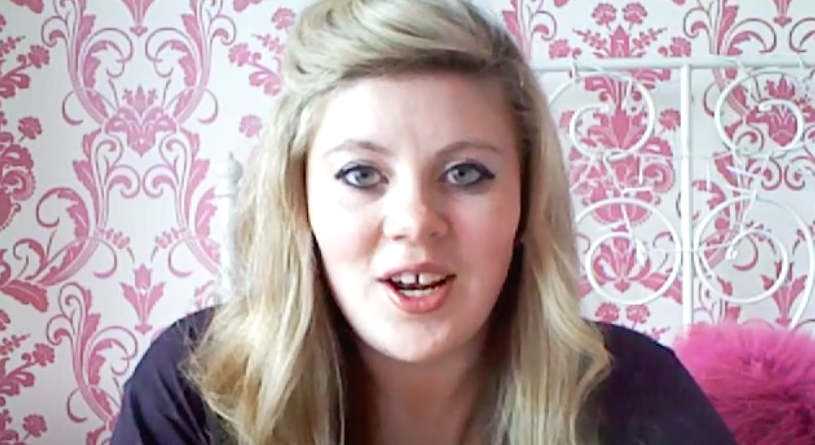 Sprinkleofglitter always seemed much older than everyone else, maybe it’s because she had a baby and used that as her main selling point. “Aloha Sprinklerinos” will forever be etched in our minds and we still wince a bit with embarrassment. She was the mum friend of the classic YouTube gang and just hasn’t really changed her aesthetic at all, as evidenced by the same makeup and hairstyle in both photos. The new pink hair is to show she still has edge. 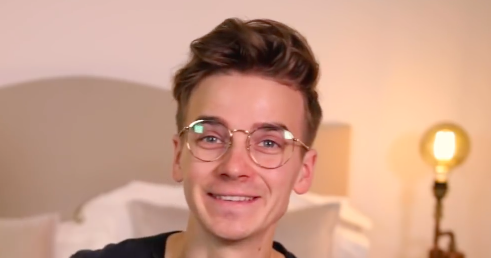 Ahh the younger brother of Zoella and almost every girl’s first crush. Was it his hysterical impressions or his prank videos on Caspar Lee that did it? It’s a bit worrying that almost 10 years on he looks exactly the same, I am genuinely convinced he might be a vampire. Still, he’s got a hot girlfriend and has managed to become a household name by going on Strictly, so good for him. Arguably he’s now got a bigger fanbase with all the nans around the country, but that adds to his charm. He’s somehow expanded his career from just YouTube and is decidedly not a sad sap like most of his old vlogger pals. We love you Joe x 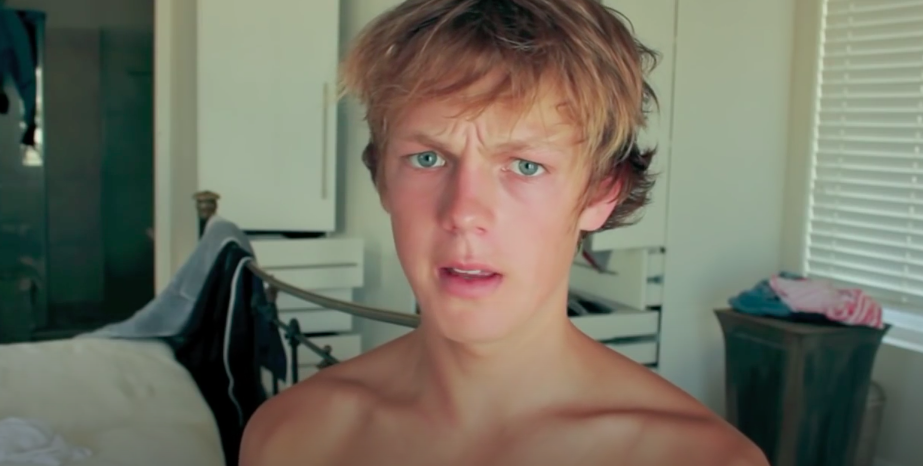 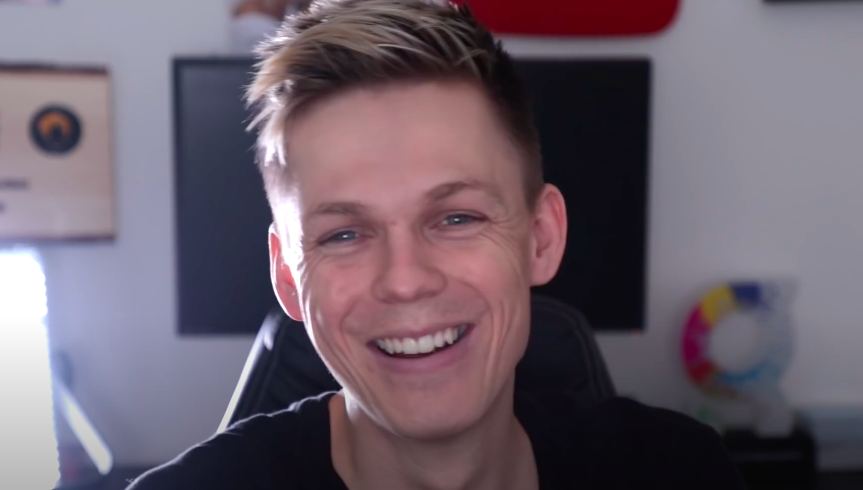 Be careful, because it’s CaspAR not CaspER. This is all I remember him ever saying, but it’s fine because we thought he had a sexy South African accident. He lived with Joe Sugg for ages and their whole thing was doing pranks on each other. Looking back, he was just a bit obnoxious and needed to grow up.

He still films regular videos, and in one of the most recents he hired a professional athlete to win toys from a stall at Winter Wonderland and spent £250 on it. What a laugh! He has girlfriend called AmbAR – not AmbER – who is actually quite cool, and she appears in most of his videos. They now play pranks on strangers, presumably because all their other friends got fed up by it and left. It’s ok Caspar, we know growing up is hard.

They are all now too old to still be on YouTube. I’m sorry, someone had to say it.