Among the celebs are Carole Baskin, Tommy Fury and Molly-Mae Hague and Craig David

Josh Pieters and Archie Manners, who are the same guys who flew Katie Hopkins to Prague to receive a fake award and who managed to get influencers to promote gravel on Instagram by telling them it was the moon, have been at it again. This time they got huge stars to think they were on Jimmy Fallon’s The Tonight Show and James Corden’s The Late Late show. They played the likes of Tiger King’s Carole Baskin, Love Island’s Molly-Mae Hague and Tommy Fury and singer Craig David.

They were all brought in via video call and told they were on the line to a “producer” (Archie). They were told they wouldn’t ever see the host as they were being filmed by the main cameras. The two boys had rifled through hours of clips from the talk shows to pre-record questions and reactions to play to the celebrities, who appear none the wiser.

Here’s what went down in each “interview”. 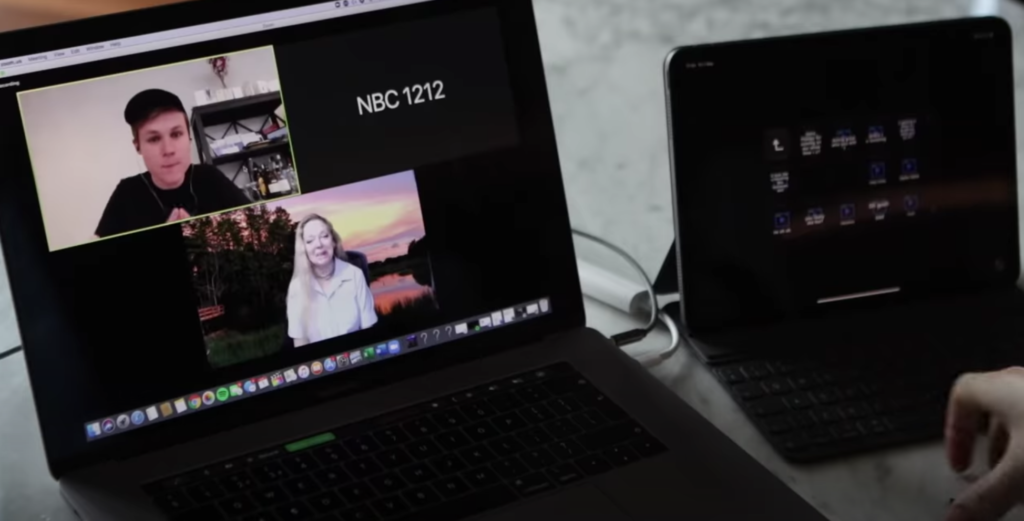 Carole Baskin has refused to take part in interviews after Tiger King, mainly because of how she was portrayed in the Netflix show and the hint that she may have had some sort of involvement in her husband’s disappearance. However, Josh Pieters and Archie Manners somehow (after a while) managed to get her to agree to do an interview with Jimmy Fallon – on the promise Tiger King was off the agenda. It would be her first live interview since the show.

They asked her about what life is like after having to shut down her zoo because of the pandemic and how the tigers are getting on. They even got her to film her iconic “hey all you cool cats and kittens” catchphrase.

Carole has since spoken to US Weekly about the trick interview. She said: “I was suspicious as we were doing it because the questions appeared taped. But had no idea it would turn out to be such a fun prank. It gave us a very welcome good laugh. I appreciate their cleverness and that they created their video in a way that I don’t feel was in any way mean-spirited.” 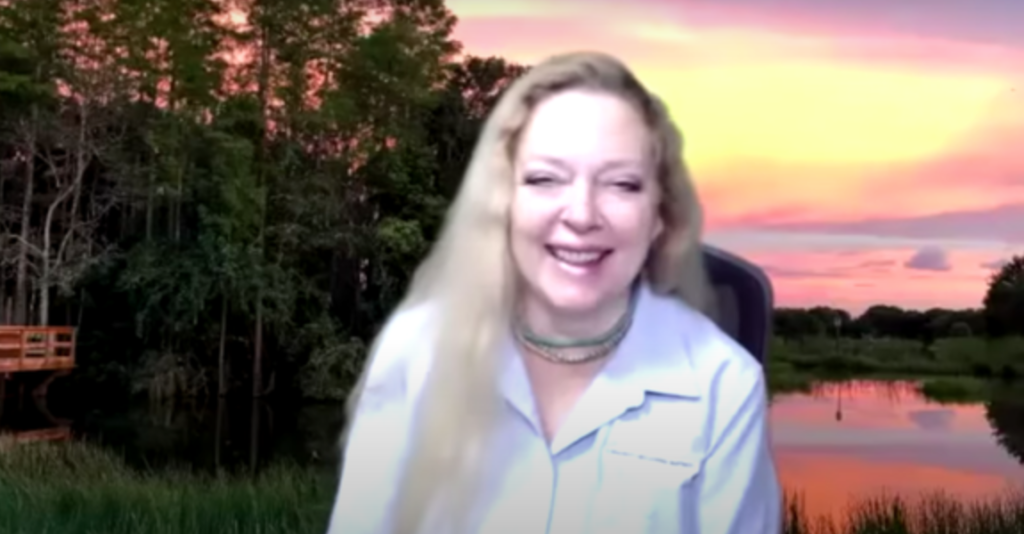 Love Island runner-ups Tommy and Molly-Mae also fell victim to the prank of the two YouTubers and thought they had landed an interview with James Corden. They were chatting all about their routines and what life is like at the moment. The pair appeared to have got all dressed up to introduce themselves to the US audience.

In the same video the YouTubers played the interview prank with magician Julius Dein. They got Julies performing magic and thinking he was doing it all for James Corden.

In the final video, the pair got singer Craig David and social media star Holly H. Using the same tricks as the other interviews, they managed to get both of them to think they were being interviewed by James Corden. They had Holly explain what it was like to be a TikTok star, what her hobbies were and how she was spending her isolation time. She even did a TikTok dance live on the interview. 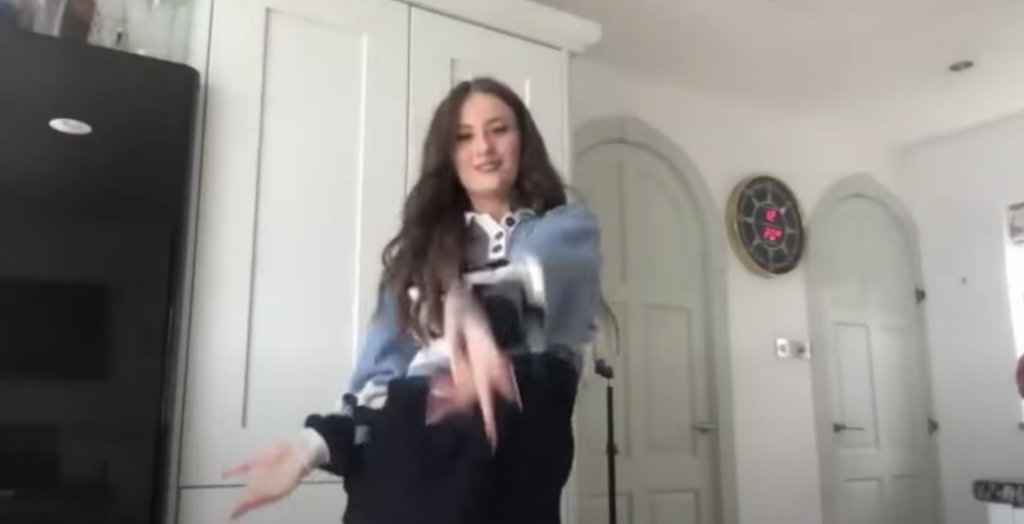 They also chatted with Craig David about what he’s up to and if he missed performing at the moment. And you guessed it, he agreed to do a performance.