There is hope in this world after all!

If you were feeling a trashy drama-shaped hole in your life then you’ll be pleased to know it’s been announced that season two of Selling Sunset is going to be released on Netflix next month.

The series is Netflix’s first ever docu-soap, all about savage realtors of the most exclusive, luxury real estate in Hollywood. The first season has eight episodes and is based on the work of six glamorous real estate agents who work for The Oppenheim Group. The company sells luxury homes to affluent celebrity clients, with one of their most notable clients being the actual Orlando Bloom. 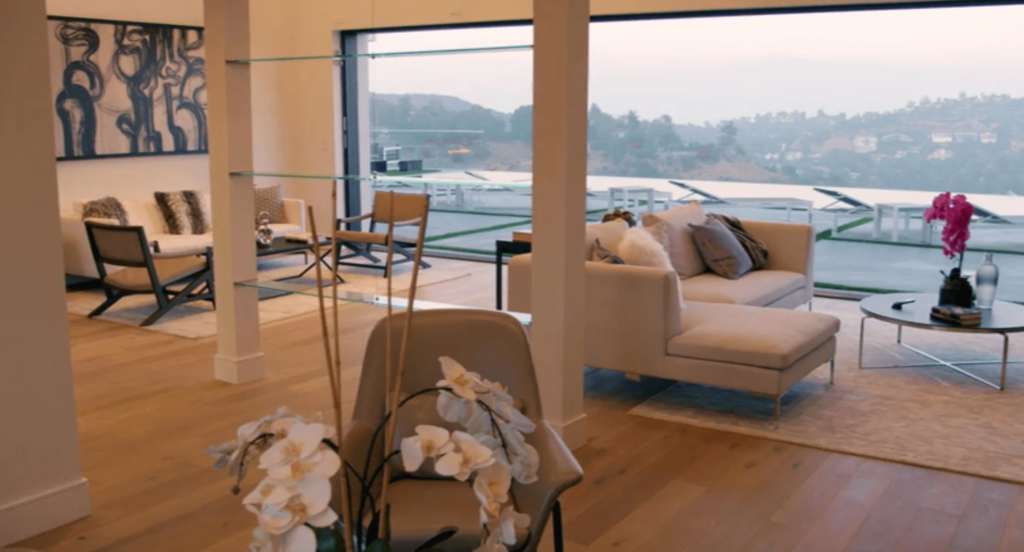 And it isn’t all about the company, it follows the drama of the girls’ lives too – that’s where the soap opera aspect comes into it. There’s engagements, arguments, fights and a whole lot of drunken cocktail nights. This is all set on in the most incredible backdrop of LA. The properties are palaces and the commission the women get on their sales is in the hundreds of thousands – it’s insane.

It’s now been confirmed that all the drama is back for season two next month and to be honest, I’ve never been this excited in all my life. 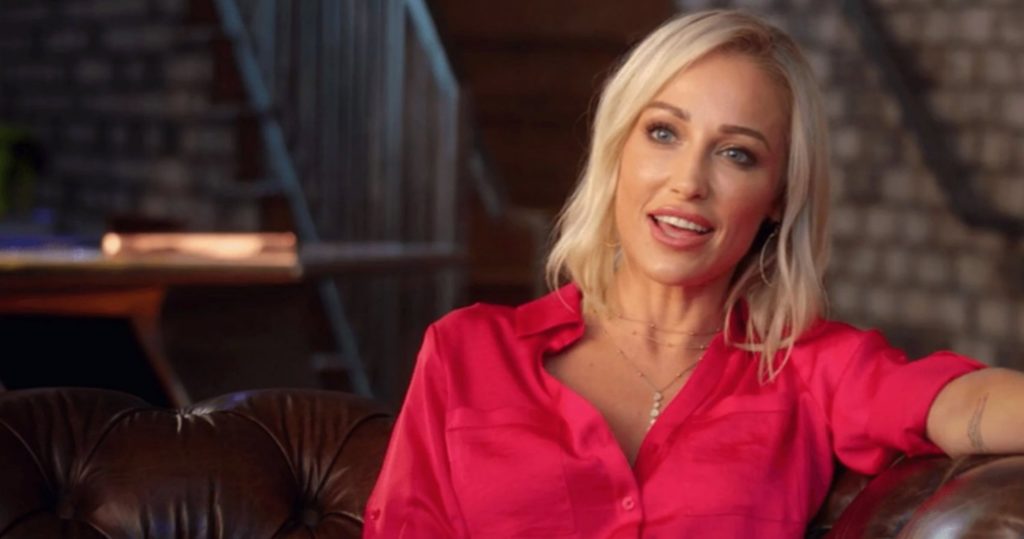 What could happen in Selling Sunset season two?

Season one of Selling Sunset ended with a pretty dramatic finale. And we were left with lots of cliffhangers and dramas that need to be resolved. Will Chrishell and Christine make up? Did Mary and Romain get married? Can we meet Heather’s boyfriend? Do they have any more amazing celebrity clients? And wait, isn’t Maya pregnant?!

The women in season one were Mary, Christine, Chrishell, Maya, Heather and Davina. It has not yet been officially confirmed if they will all be back in season two, but we can sure as hell say it won’t be the same without them all.

It looks like they might all be returning as Maya posted a picture of them all together, with Jason and Brett Oppenheim, announcing the news. She said: “ANNOUNCEMENT!!! Finally I can confirm that we are going to have season 2 of Selling Sunset!! Can’t wait to watch it a month from today on Netflix!! May 22!(which is also my due date)”. 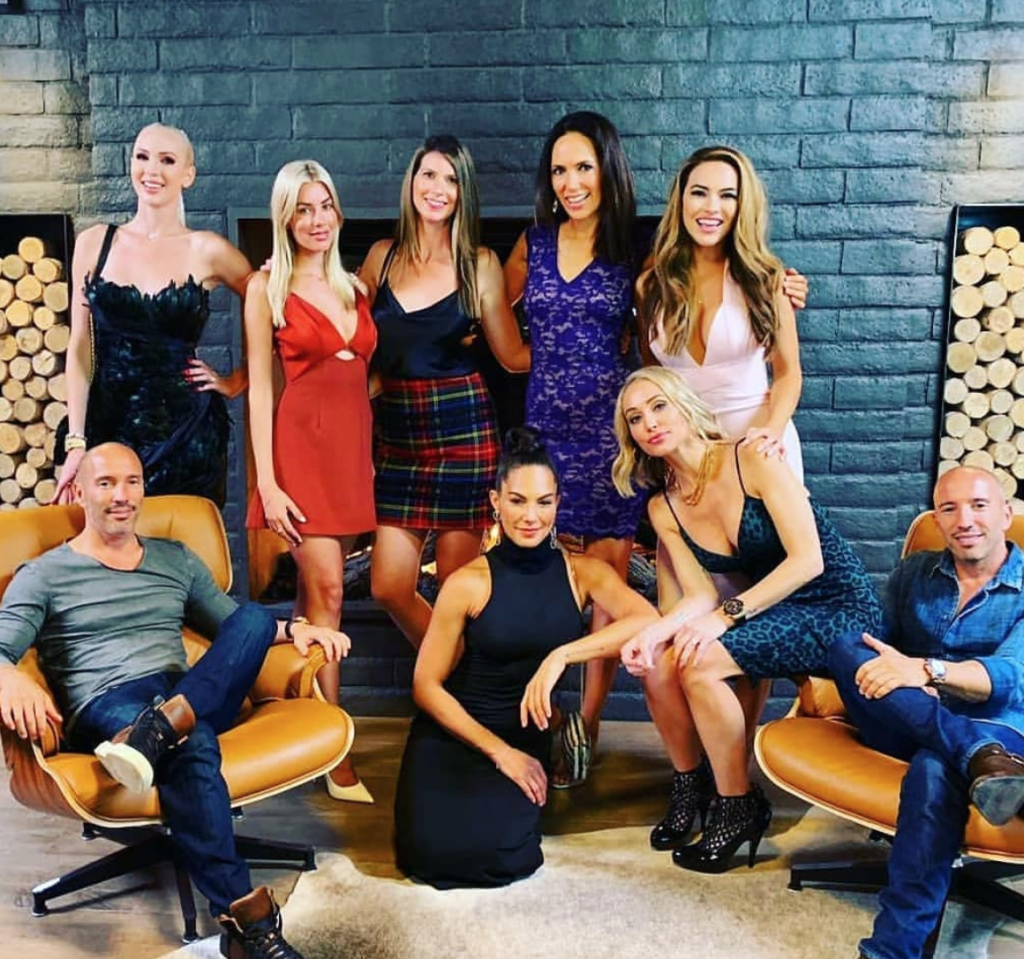 Selling Sunset season two will be available on Netflix on May 22nd. For all the latest Netflix news, drops and memes like The Holy Church of Netflix on Facebook.

• If you’re not watching Selling Sunset on Netflix then OMG where have you been?!