Taylor Swift’s Netflix documentary will be here in just over two weeks!

And I cannot wait

Last night Taylor Swift and Netflix confirmed her documentary Miss Americana will be landing on Netflix on 31st January.

Will we get to hear some exclusive music? Will her very fit boyfriend Joe Alywn feature in it? Will she talk about her mum’s cancer? Who knows!!!

According to the official synopsis the documentary will cover the most pivotal period of Taylor’s life where she’s embracing her role as a songwriter but also learning to use her voice as a woman in a position of power.

The official synopsis for the Taylor Swift documentry says: “Taylor Swift: Miss Americana is a raw and emotionally revealing look at one of the most iconic artists of our time during a transformational period in her life as she learns to embrace her role not only as a songwriter and performer, but as a woman harnessing the full power of her voice.”

So this isn’t much to go on in terms of actual content, but Taylor has hinted the documentary will be covering her ongoing conflict with Scooter Braun over the ownership rights of her music. 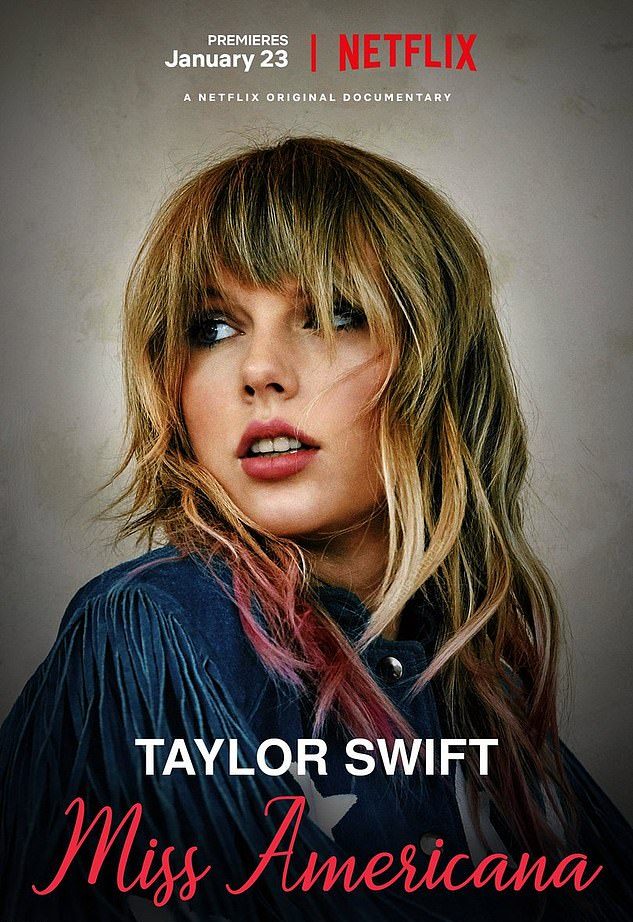 Back in November, Taylor addressed the conflict on Twitter, in a statement saying she wanted to wait to let everyone find out about the battle through the documentary, but she couldn’t wait any longer to update her fans on the situation as she was not allowed to perform any of her old music at the AMAs because of Scooter’s restrictions.

Her tweet read: “Don’t know what else to do” and was then followed by three text posts detailing the situation further.

Don’t know what else to do pic.twitter.com/1uBrXwviTS

This tweet was the first we heard of the Taylor Swift documentary and thankfully she hasn’t left us waiting too long for its arrival.

The documentary was directed by Lana Wilson and will premier at Sundance Festival on the 23rd January, so hopefully we will get a few sneak hints then of what the documentary contains.

Until then I will be listening to Red and 1989 on repeat.

•Every situation where Taylor Swift has saved your life