More allegations are being brought forward

Reports of rape, sexual assault and harassment at UK universities have trebled in three years, according to a new report.

1,436 allegations of sexual harassment or sexual violence against students were brought forward in 2018/19, compared to 476 in 2016/17, figures obtained by the BBC reveal.

Universities say they are making further progress to address claims, despite only 33 of the universities who took part in the research confirming that they use specialist investigators. 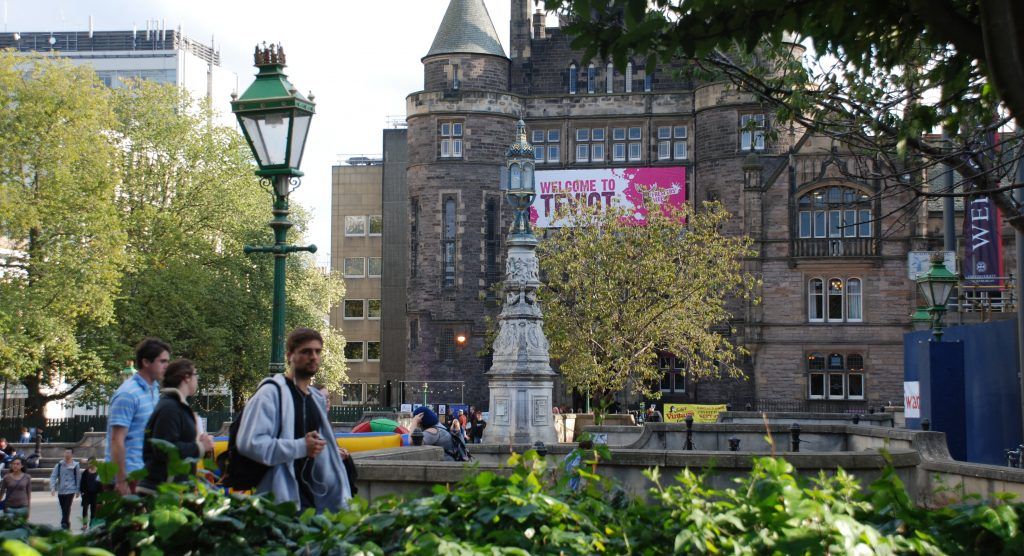 Three years ago, Universities UK stated that changes would be made after an increase of concern about sexual violence on campus.

The group, responsible for 130 universities across the UK, issued a specialist task force to give recommendations on how to prevent sexual harassment and violence and improve the response to victims on campus; including training students and staff to intervene in inappropriate situations.

Dr Nina Burrowes, psychologist and founder of The Consent Collective says there have been improvements: "An increase in reporting of sexual harassment most likely reflects the fact that students now expect universities to do something about these incidents.

"In some cases they may now feel safe enough to report harassment at their institution because of the work the university is doing in this area.

"But appropriate responses will only be possible if the staff involved are empowered to conduct investigations in a way that is trauma-informed and based on an understanding of how and why sexual harassment happens in the first place." 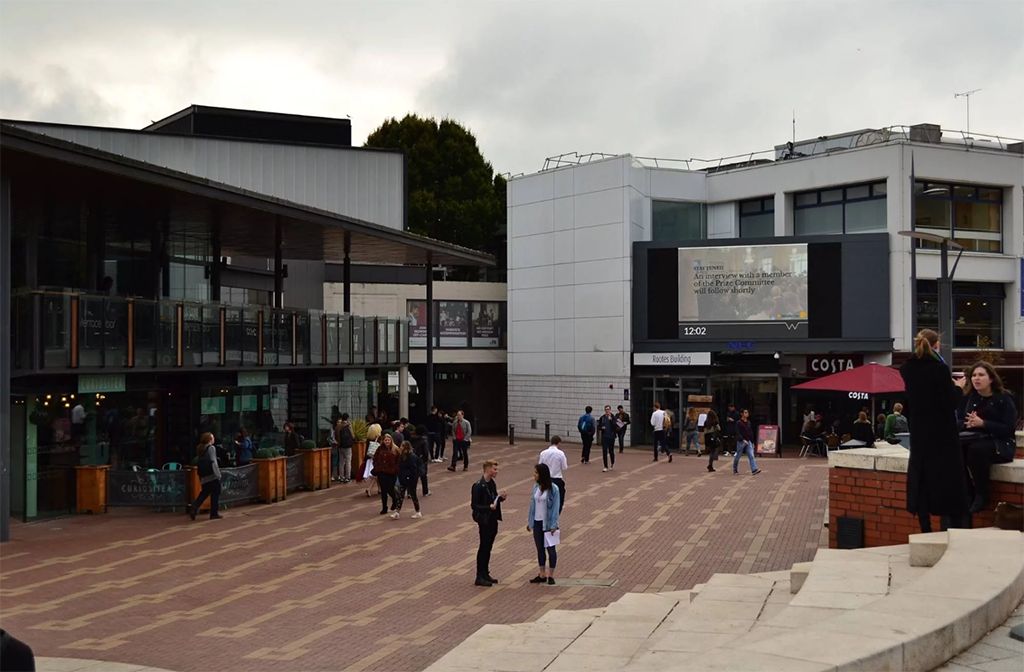 Following the Warwick University group chat scandal, other institutions have since been encouraged to deal with sexual violence and harassment allegations more effectively.

The University of Edinburgh posted an article on their website last week disclosing how they train their staff to respond to allegations and what staff members should do in those situations.

Dr Burrowes says it is crucial that universities deal with allegations in the right way: "Doing nothing about sexual harassment on campus is no longer the safe option for risk-averse universities who are worried about their reputation.

"It's time to start the longterm, institution-wide, complex, task of responding to this problem appropriately and doing what is possible to prevent harassment from happening in the first place."