The Apprentice is back. And whilst it’s really fun watching a bunch of suited and booted candidates run around The City doing tasks, it’s even more fun to find out what they’re like in real life. Here are all the Instagram accounts of The Apprentice 2019 contestants – prepare to see them all in a very different light. 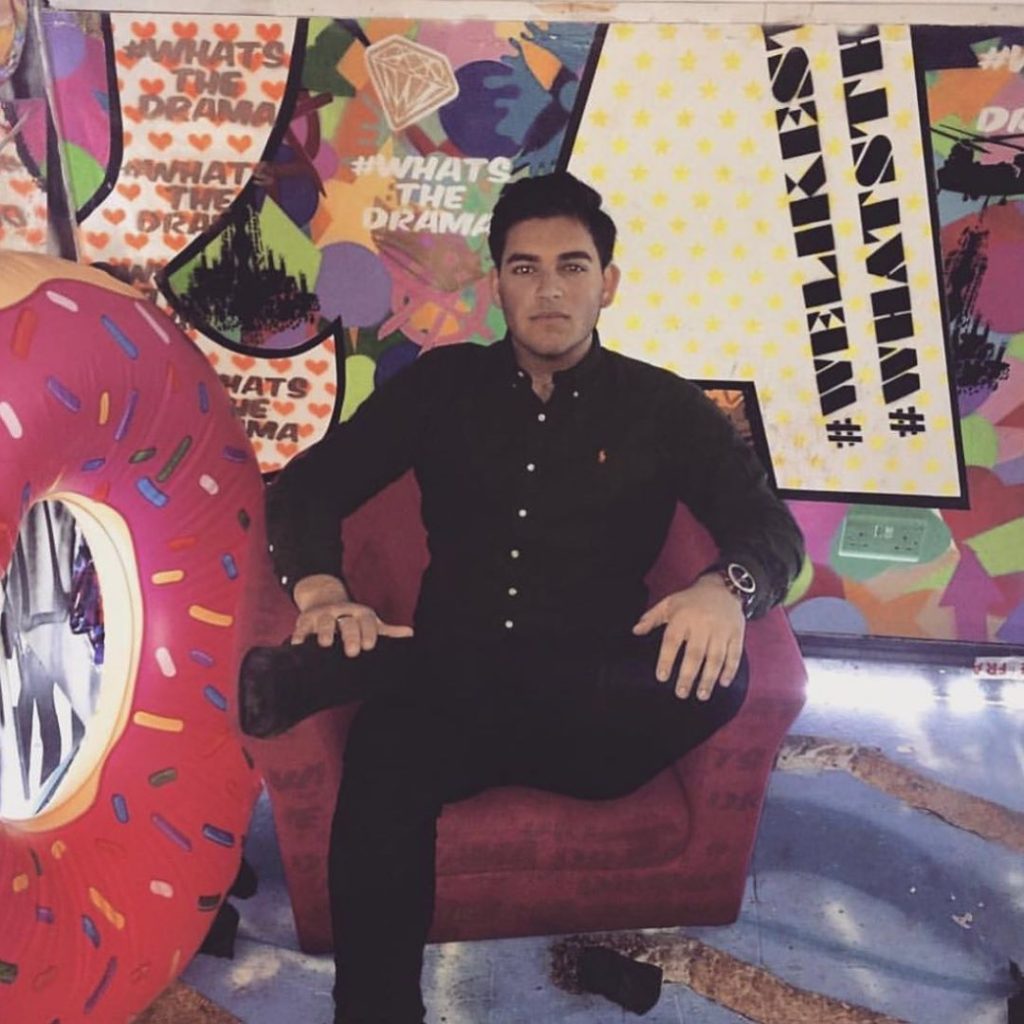 When Dean isn’t in the boardroom he’s down the cricket with the lads or holidaying in Ibiza and Dubai. His smart looking Apprentice picture is very different to the lifestyle his Instagram portrays. He goes from The Apprentice candidate to 20-year-old Essex boy real quick. 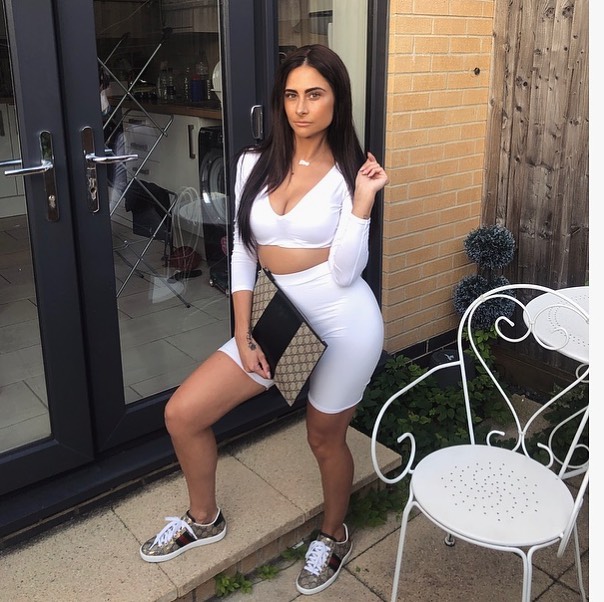 30-year-old Carina owns a bakery, which she shares a lot of pictures of on Insta. She also loves a pre-night out picture and has recently been to Ibiza and Disneyland Paris. 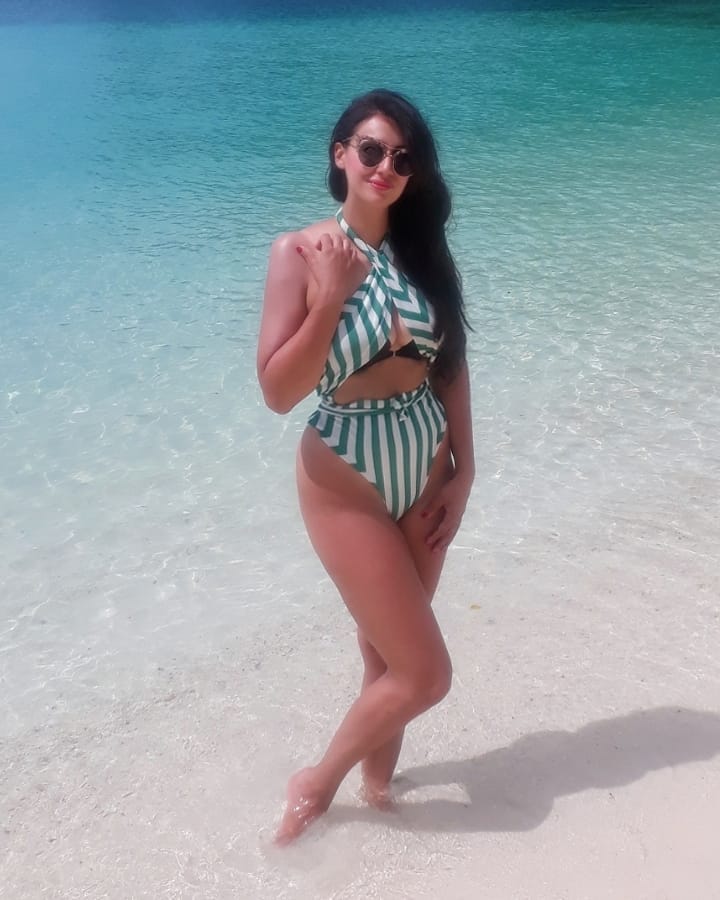 32-year-old Scarlett’s Instagram bio says she is “Trying To Be Super Woman” and “Know Whose I Am”. She is a big fan of posting inspiring quotes and long motivational captions. She spent her summer in Thailand. Imagine what you expect a luxury mumsie Instagram to look like and then go on Jemelin’s account. I promise you they will look practically identical. Jemelin’s bio describes her as “♦️Traveller ♦️Mumpreneur ♦️ Business Coach ♦️Motivator”. She posts constant glammed up pictures in fancy restaurants, flying first class and her in expensive locations all around the world such as Vegas and the Philippines. 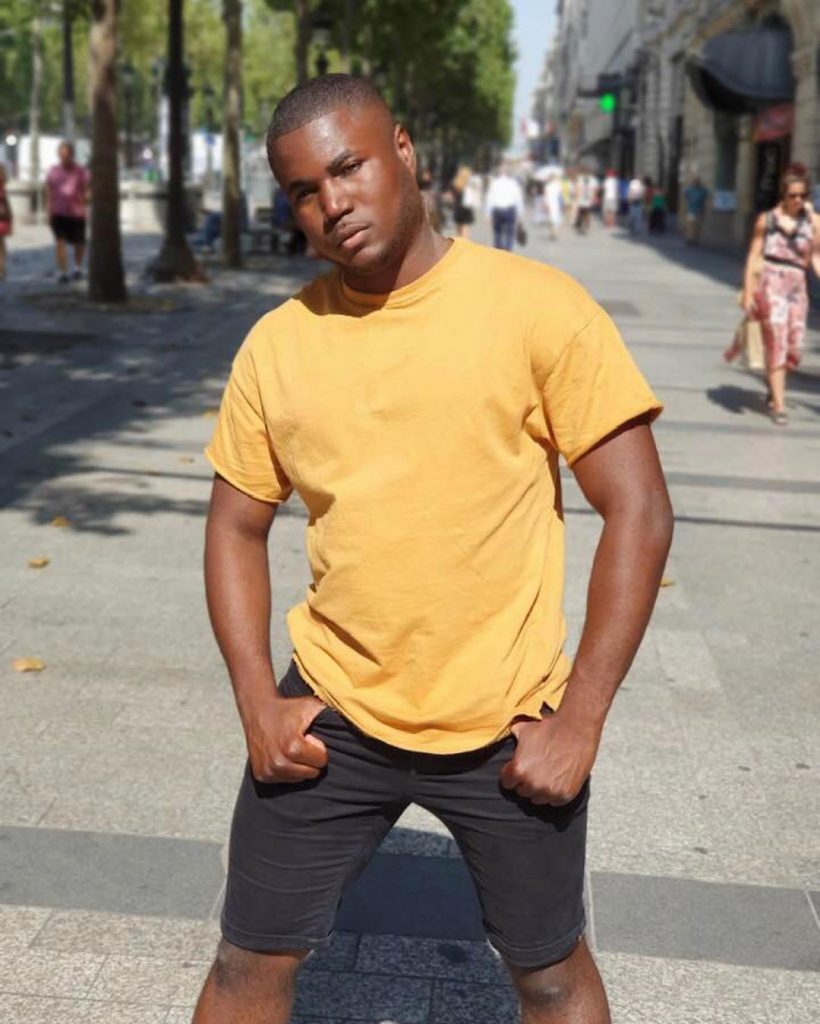 Souleyman Bah’s Instagram reveals a lot about what he’s like in real life. He’s seems really wholesome. Most of his pictures are plandids of him posing in different locations. Souleyman is a para athlete and motivational speaker. He trains with the Paralympic team and specialises in sprinting. His Instagram account shows him speaking at events and appearing on BBC News. 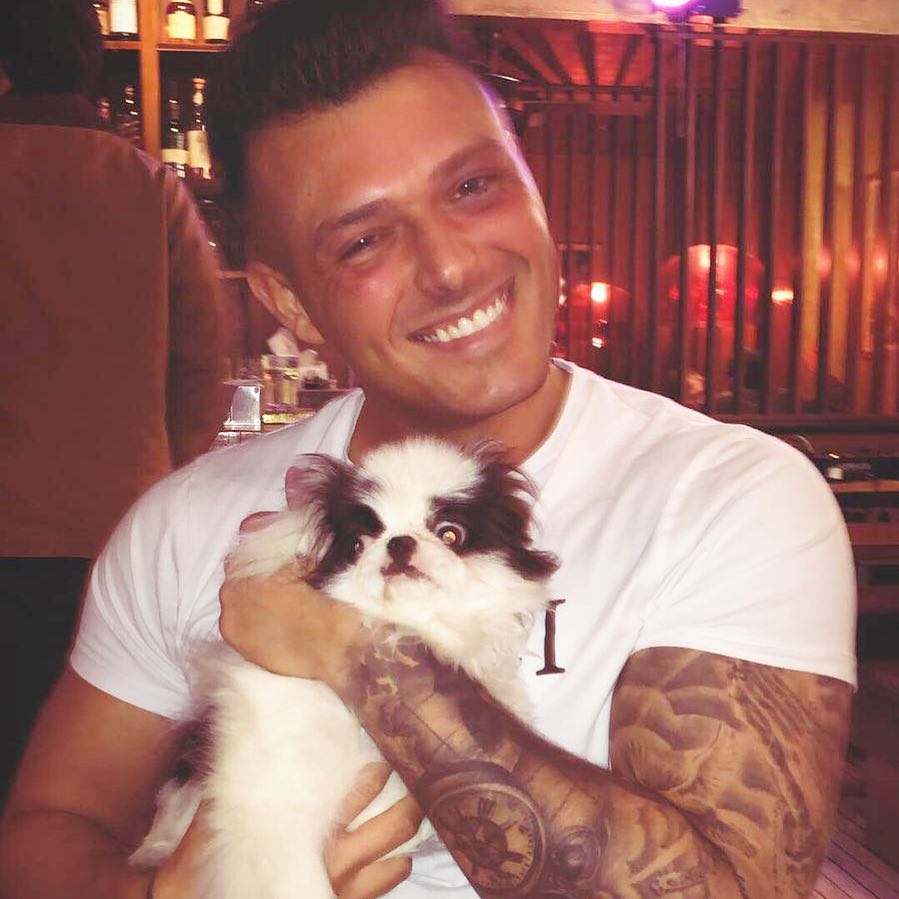 Lewis has Instagram highlights called “Doggo” and “Squad” which says it all really. His Instagram is fun. Think tiki bars, trips to Alcatraz, sports cars and snowboarding holidays.

He also shared a moving post recently about how being an 18-30s rep at Thomas Cook shaped the rest of his life. Which is a massive shame, but also an insight into his wild past. 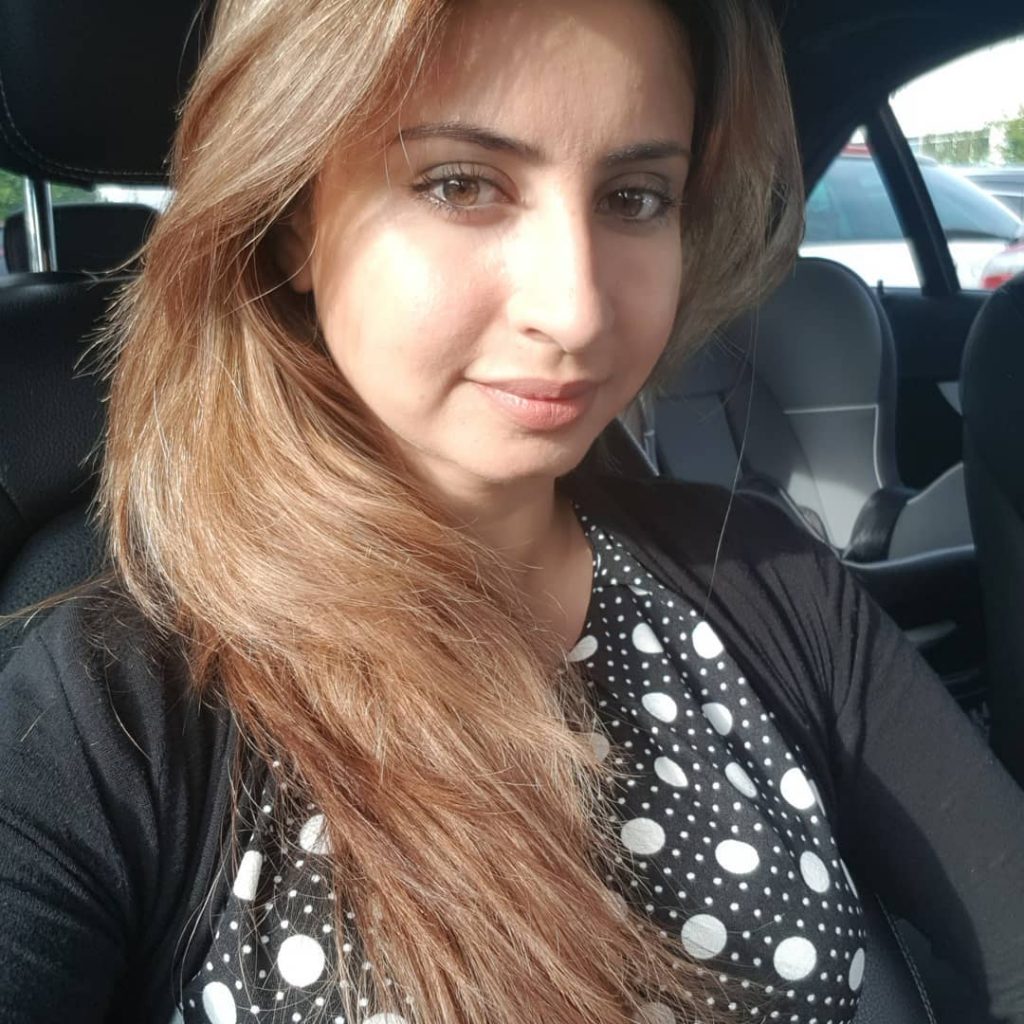 Lubna’s Instagram account is basically her wanting you to know she means business. Her bio is: “Lubna Farhan (BSc, ACA) PUBLIC FIGURE, BBC The Apprentice 2019; Chartered Accountant (ACA);  CEO Business Decoded Ltd;  Public Speaker; Writer; Model”. Her posts are all selfies – 30 pictures of her posing in exactly the same way in different places. 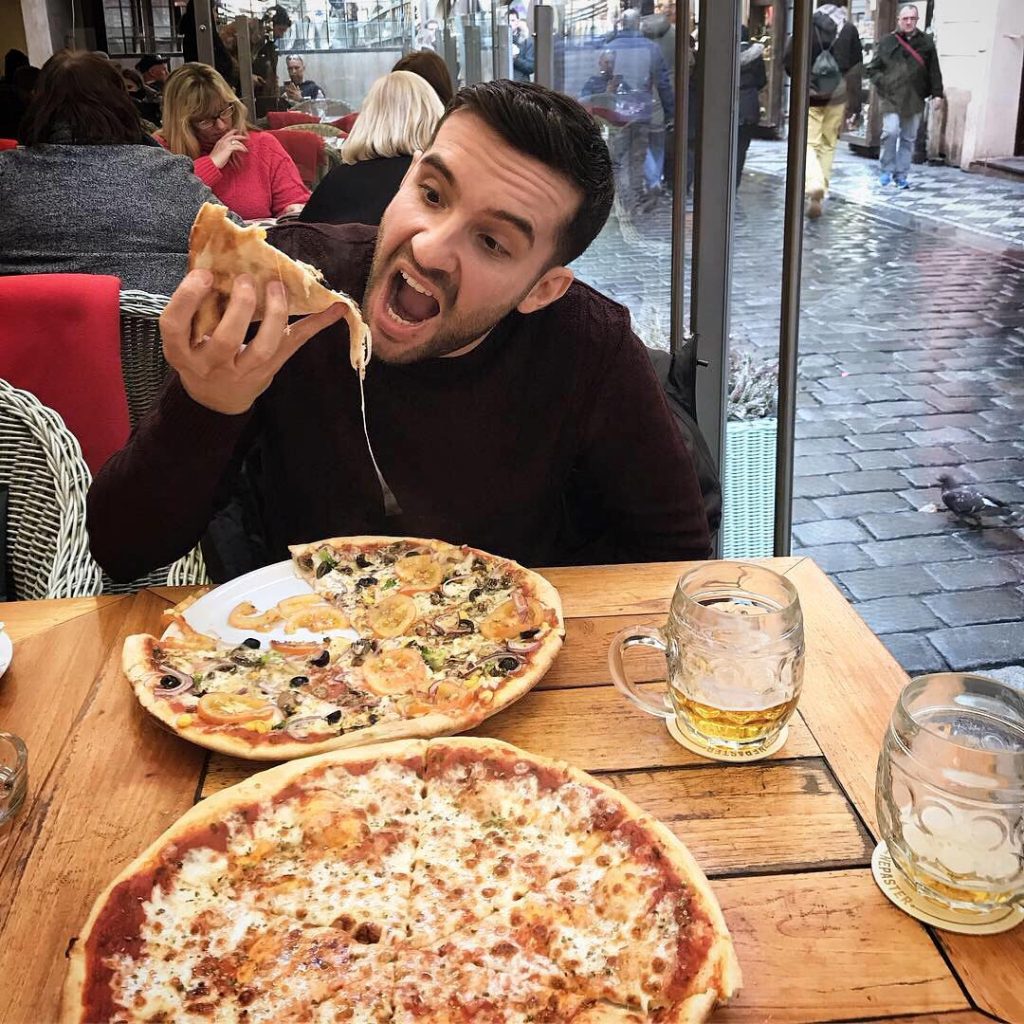 To be honest, Riyonn’s Instagram might make you wonder if you’re on the right account or not. He looks so much more casual and chilled out in real life to his Apprentice picture. And, he already has over 11k followers?! Ok Riyonn, maybe this guy is a bit of a big deal. He goes to lots of festivals in his down time and tbh just looks like he’s having a really great time. 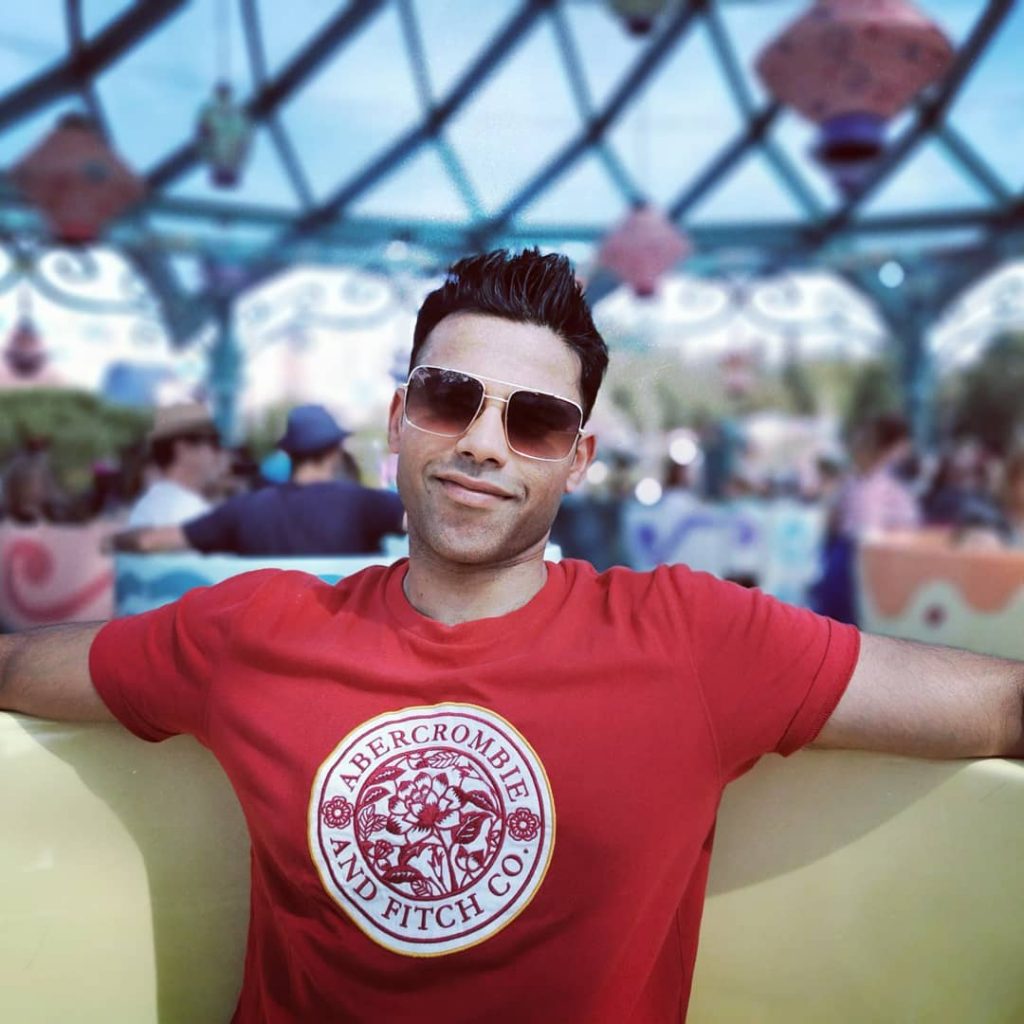 Shahin’s Insta is classic tech guy. He’s posted “work hard play harder” quotes and is a big fan of splitting pictures up so they appear all big on his feed. His also got a lot of photos of sports cars on his feed and a really odd pictures of some trainers on a train track??? Oh, and he went to see Ariana Grande. 10/10 Instagram profile, would definitely visit again. 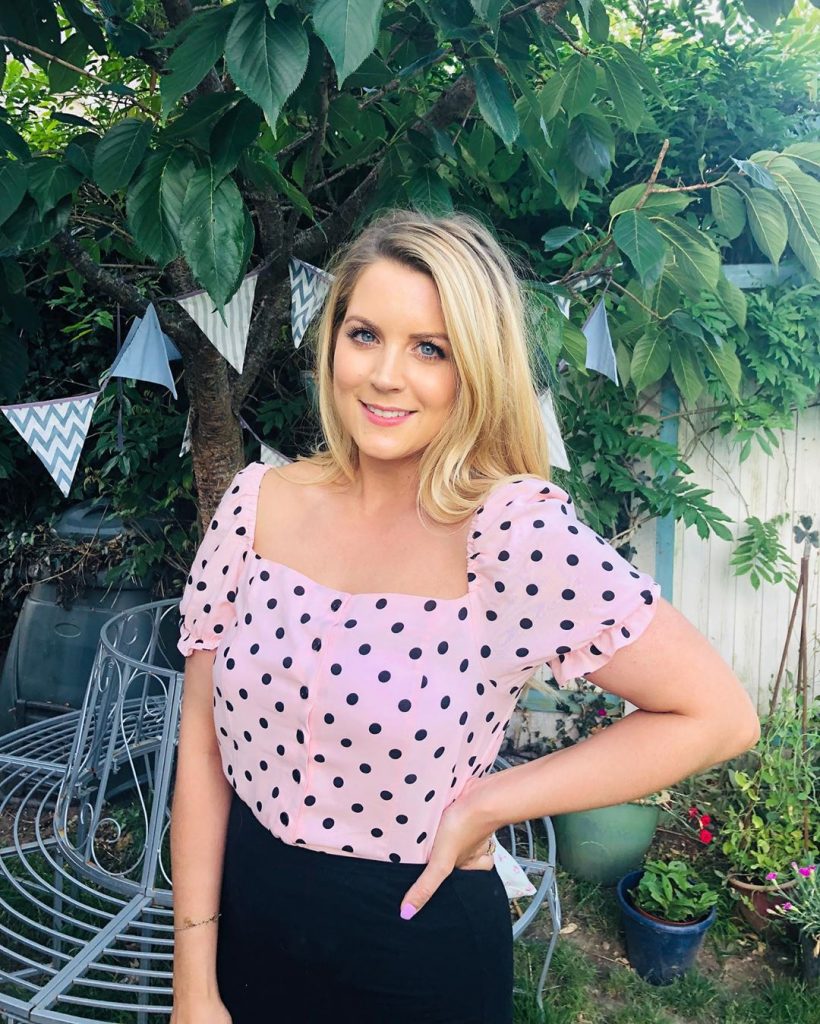 Pamela’s Instagram is basically pink, pretty and polished. It’s a lot of pictures of her out for drinks, sharing beauty posts and the occasional quote. She already has 6k followers. 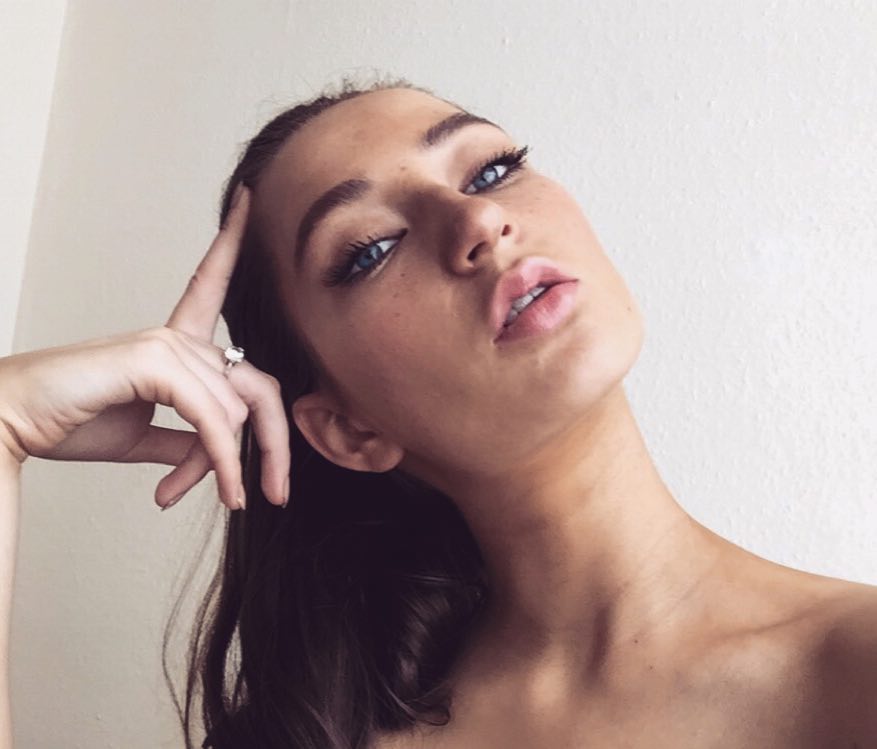 Lottie has the best name of any Apprentice candidate ever. And she’s possibly one of the most fun-looking too. She clearly changes her hair colour most weeks and is always posting night out pictures and risqué posts. She is fun. I’ve chosen my winner. 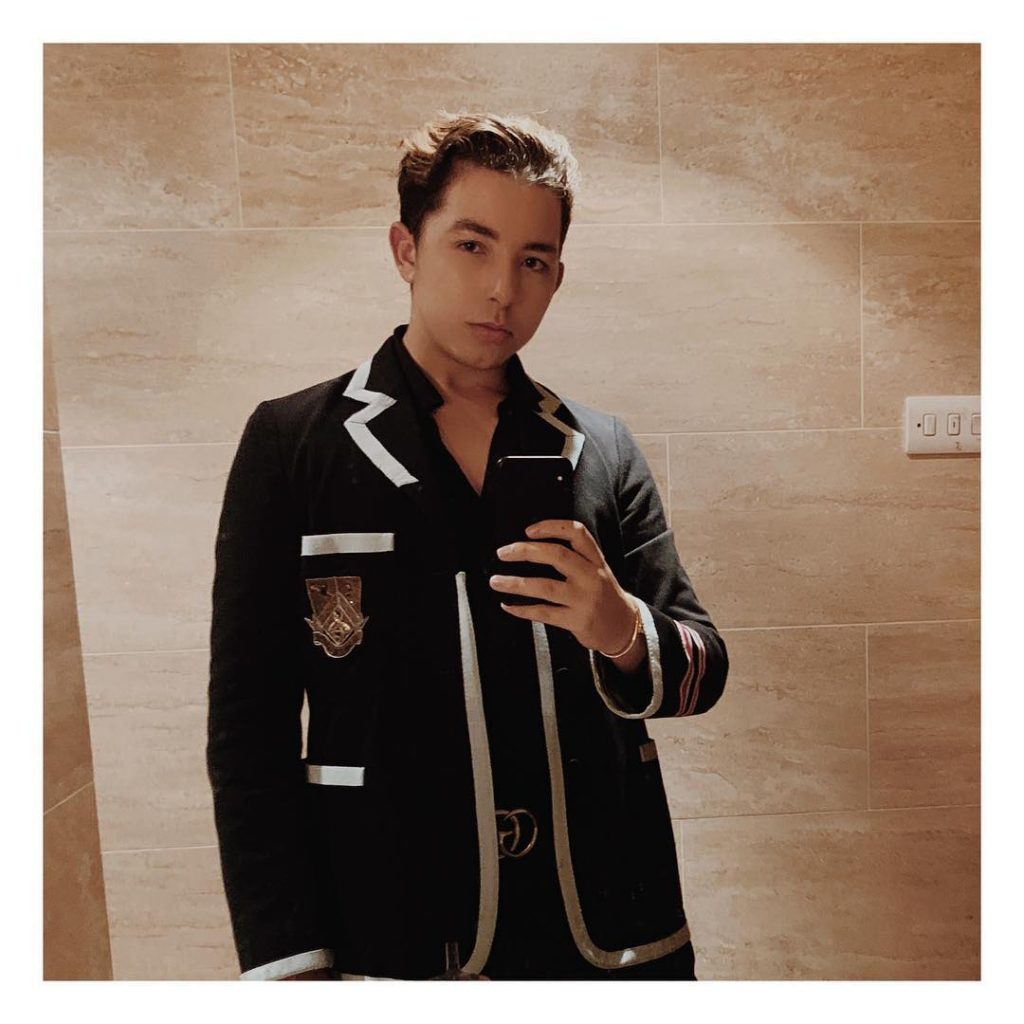 Ryan-Mark’s Instagram is actually such a vibe?? His bio says he’s the youngest ever candidate on The Apprentice and his pictures are all quite cool tropical vibes. He uses that weird brown blogger filter which is unexpected but quite.. cool? This guy’s Apprentice picture and Instagram really don’t match up but it works. 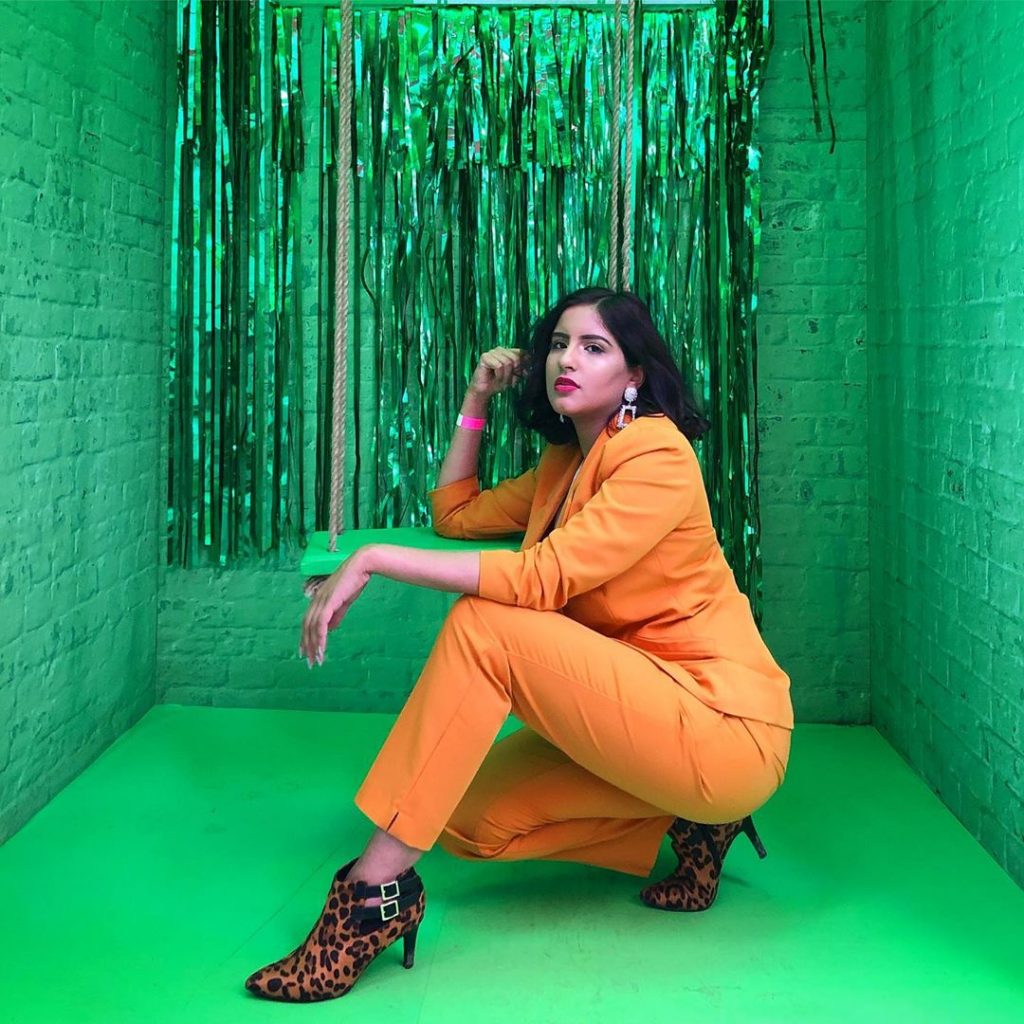 Iasha definitely has a different colour suit for each day of the week – her Instagram proves it. She also posts loads of pictures of her at the gym and is into pole dancing. 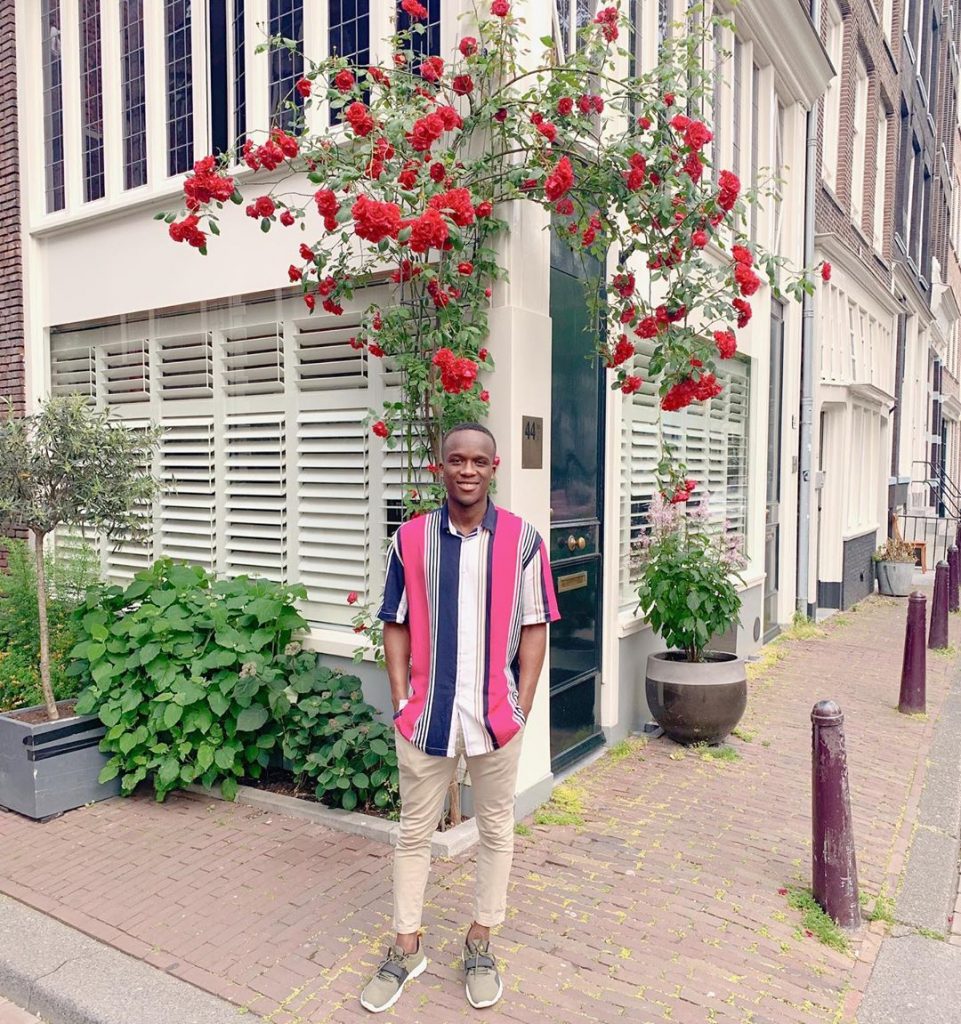 Kenna has been to loads of places, and gets someone to take a picture of him at each one. He’s been to Wireless Festival, Amsterdam, Barcelona, Parklife Festival and Cannes recently. Oh and he met Steven Gerrard along the way, no biggie. 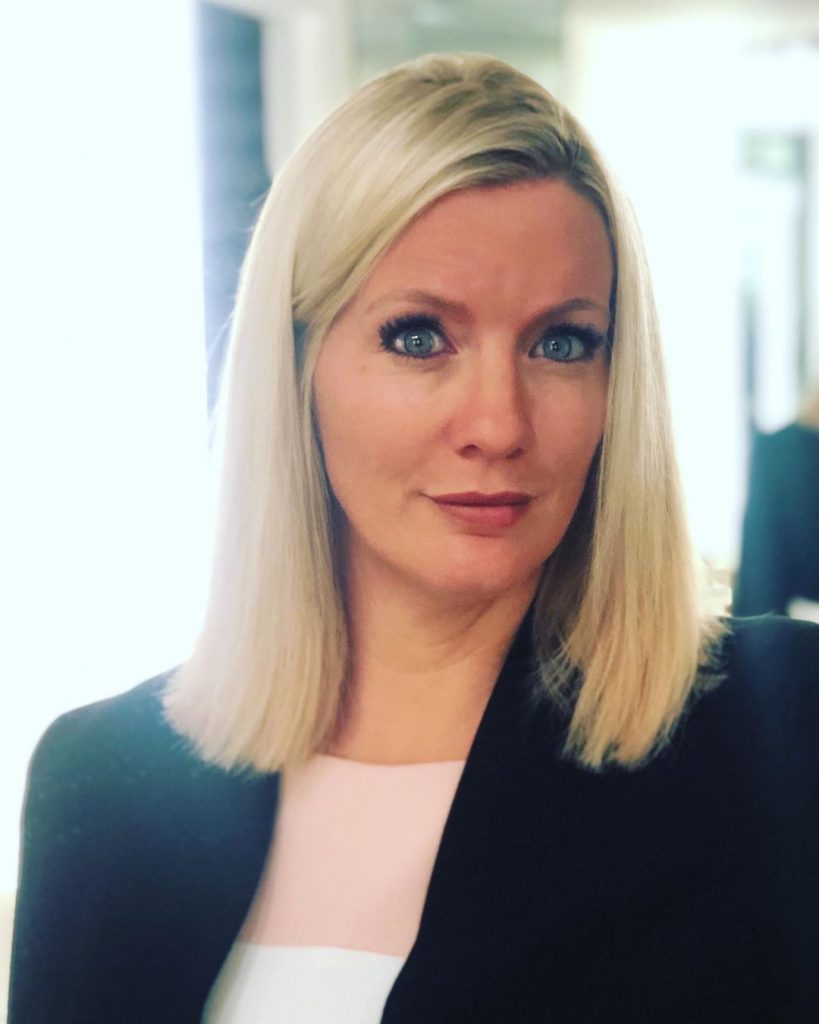 Marianne only has 19 posts on Instagram and almost all of them are captioned “#britmeetsblonde”. Referencing how a Brit (her husband) has met his blonde (her).  She’s also pals with Khadija from The Apprentice 2018 after they found out they are practically neighbours. 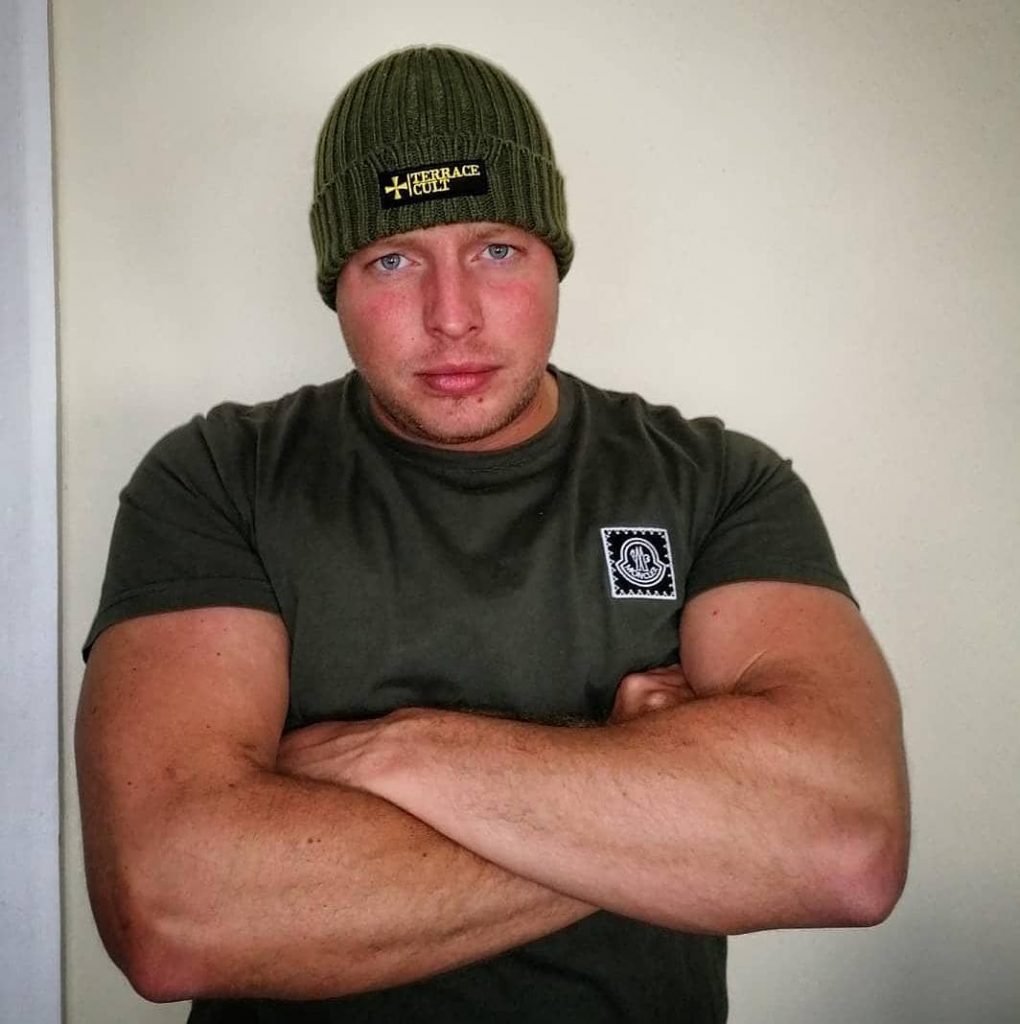 Oh my god, Thomas is HUGE. His real boardroom is the gym and it shows. He posts loads of pictures of his boxing on Instagram, as well as snaps of him out with his girlfriend and on holiday. But seriously, he’s the chunkiest candidate The Apprentice has ever seen, I’m calling it.

• RIP The Apprentice (2005-2018): Another iconic British show gone but not forgotten