‘He could so easily have survived’: Ed Farmer’s parents warn students about initiations

Unis are being told not to ban initiations completely

Ed Farmer's parents have said "he could so easily have survived," as new guidance is published to tell unis how to deal with initiations.

Newcastle Economics fresher Ed Farmer died in 2016 after an Agriculture initiation where rounds of 100 trebles were bought.

"Ed was very unlucky; he could so easily have survived, but nothing went his way that night," his parents, Jeremy and Helen, said in the report.

"I do, however, believe that if students were made aware of the dangers of drinking large volumes of spirits in short periods of time, and maybe aware of the signs of someone that is no longer just drunk but in a life-limiting state and use the example of Ed to give the message some relevance, then possibly just one student might be luckier on a night out than Ed." 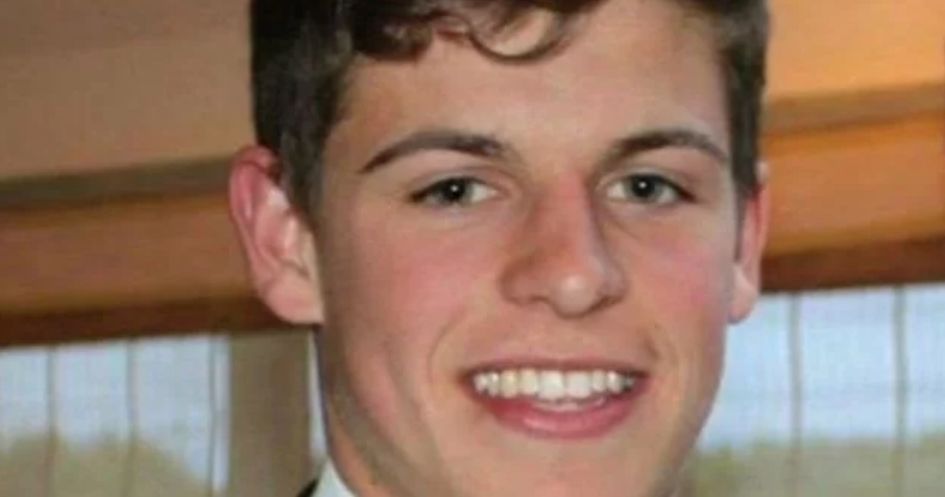 Ed died from a cardiac arrest after suffering the "toxic effects" of too much alcohol, the inquest into his death last year found.

Students on the Agricultural Society initiation bar crawl were told to bring a 70cl bottle of spirits, money, a Metro ticket, swimming goggles, a Kinder egg and lubrication. At one point they drank vodka from a pig's head.

At the inquest, Ed's parents said they were "underwhelmed and frustrated" by the uni's response to his death.

Now, guidance produced by Universities UK and Newcastle Uni calls on unis to stop taking a zero-tolerance approach to initiations.

"A purely zero-tolerance, punitive approach is ineffective, and can lead institutions to do very little to tackle the issue since, because initiations are banned, there is an assumption that they are not taking place", the report says.

Universities UK are also urging unis to make students more aware of the dangers of initiations, in a bid to reduce the risk of more students dying.

• ‘Deny deny deny’: Texts sent between Newcastle students before police questioning over the death of a fresher last year