The inquest into the death of Newcastle University student Ed Farmer has reached a close.

Ed Farmer's parents concluded they were "underwhelmed and frustrated" to the university's "inactivity" to their son's death. They also stated they don't want Ed to be remembered as he is shown in the CCTV footage, which was released during the inquest.

Ed died from a cardiac arrest due to excessive drinking after an initiation event for the Agricultural Society.

The inquest was postponed two years ago due to Mr Farmer's parents' querying of the evidence. They believed the other students in the society had not been questioned enough. After further police investigation, the inquest re-opened this week. 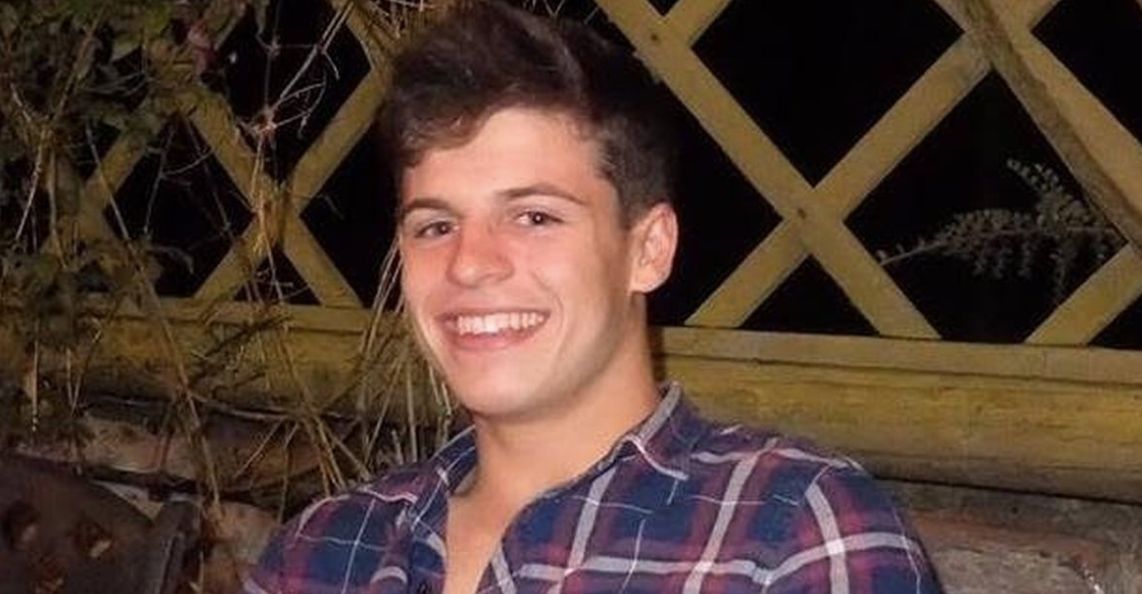 Upon the conclusion of the inquest, Ed's parents, family and the students who had been giving evidence congregated outside as Ed's father read a statement.

He said they were still "devastated at the loss of our Ed", and thanked the coroner, medical team at RVI and their legal advisors.

Although they wished the student's at the inquest the best of luck, Mr Farmer did state that "we have found it acutely painful to learn about the complete lack of understanding of all the students who organised and accompanied Ed during that fateful event of that night."

They are now working on raising awareness with the hope of initiations being completely removed from university culture. They want to make students aware of the dangers of drinking "excessive amounts of alcohol within a short period of time."

They acknowledged initiations "have been banned by uni and Students' Union", and "can only hope that lessons will be learnt."

Speaking about their decision to allow the release of CCTV footage of Ed in some of his final moments, Mr Farmer said: "The images are not how we want Ed to be remembered but have made this decision, trusting that these images will be used to bring home to students and universities the dangers associated with initiations." 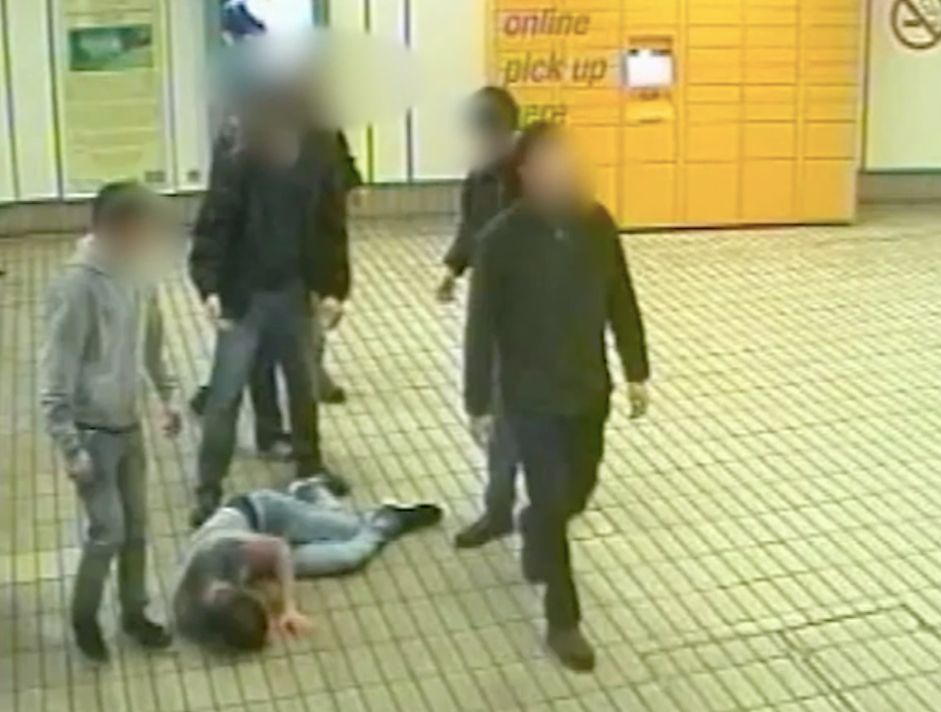 This week the court heard from a number of students who were at the Agric bar crawl. They revealed more details about what happened during the initiation. Henry Sweeting, a first year Agriculture student in 2016, told the room the boys were given whole eggs, raw potato, chicken feet, baby food and some chillies to eat. He said the freshers had been warned to "be mindful of what we told people".

Edward Hinch, who was a first year at the time, said the boys were not forced to drink: "It was by both your peers and the older boys – you’re on a lads’ night, you’re sort of egged on. I wouldn’t say forced, it’s more sort of banter", he said.

Henry Linley added a pot of cinnamon was passed down a line for freshers to eat a spoonful of. He revealed some second year students were going to stay up and take care of Ed but "ended up accidentally falling asleep".

The public reaction to the inquest

There has been a mixed reaction from followers of the inquest. Some people have placed the blame on Ed's peers and friends and there are claims parents should educate their children more about the dangers of alcohol before going to university. Questions have also been raised about the duty of care of the bars visited during the bar crawl.

One person wrote on Facebook: "Surely the licensees of the establishment where the major incidence of double/treble vodka shots took place are totally in the wrong, they have a responsibility under their licence conditions to ensure that their customers do not get into an inebriated condition."

Others put Ed's death down to fun getting out of hand, labelling it as a "tragic accident". One comment on Facebook read: "Yeah no one forced him but after so many he wouldn't have been able to make a rational decision and those who let him continue may have not been in sound mind by that time either , such a tragic accident, young lads thinking it's fun".

Another comment disagreed with Ed's comment about the university, saying: "Not sure university can be held accountable. Yes they are young but they are all adults. I feel for him and his family but these kinds of things are not unusual at university, tragic waste of a young life."

Newcastle University registrar Dr John Hogan said: "Having listened to the evidence we will be reflecting carefully on all that we have learnt at the inquest and looking at whether there are areas where we can improve what we do.

"Over the last four days we have been shocked to hear some of the details of what took place that night and do not condone this sort of behaviour in any way.

"Following our disciplinary investigations a number of students were found to be in breach of university rules and appropriate individual sanctions were imposed. The Students' Union also took action against the society involved.

"On behalf of the university, I would once again like to express to Ed's family and loved ones our deepest sorrow about the loss of a young man of such potential, who surely had a bright future ahead of him."

1) A pig’s head, 100 trebles and urine apple-bobbing: The initiation that led to Ed Farmer’s tragic death

2) ‘Deny deny deny’: Texts sent between Newcastle students before police questioning over the death of a fresher last year