Wait, who even won series one?

Bake Off is truly under way, with soggy bottoms and showstoppers galore. The show is ripe for meme content just as it always was, and Sandi and Noel are on top form every week.

But what about the times of Bake Off gone by? What happened to those who won it? We shed tears at every finale, only to promptly stop caring about the winner within a month.

From cookbooks to Dancing On Ice to Guinness world records, here’s what all the winners are up to now: 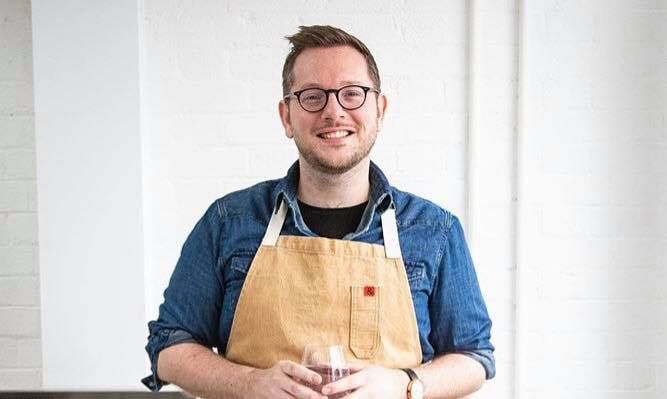 The very first winner of the Great British Bake Off. He was rejected from his local catering college two years before he won the show back in 2010. We stan a comeback queen.

He published his most recent book in 2014. He also writes for magazines and hosts a podcast called "Stir the Pot". Oh, and he has a a separate travel Insta account. This is exactly what you would except the first winner of Bake Off to be doing, to be honest. 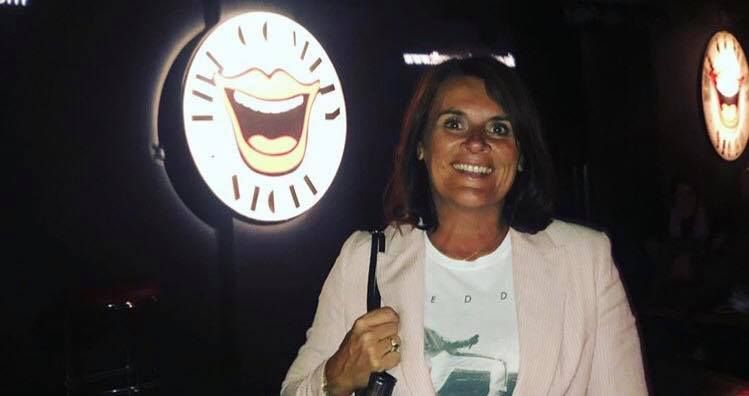 Jo was the centre of a mid-series scandal after it was discovered that her husband was in prison for money laundering at the time of filming the show. He was released from prison in 2017.

Joanne has gone on to write two books and runs a cookery school from her home in Essex which specialises in classes of celebration cakes and cupcake making. You go girl. 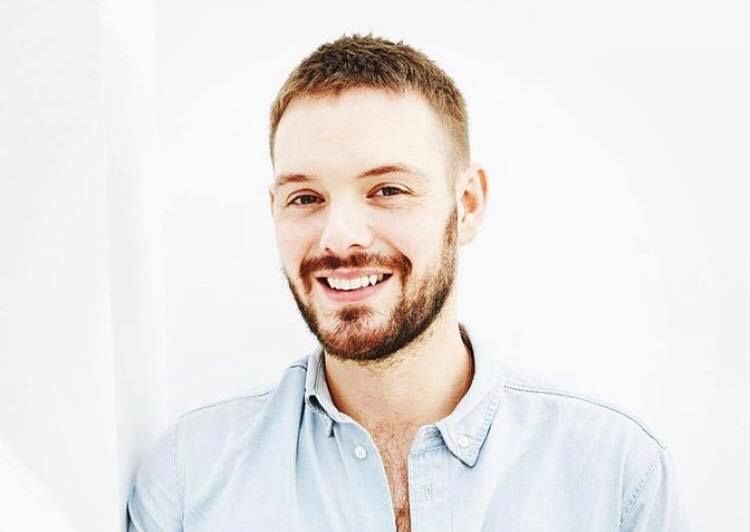 He has a lot to smile about

John was a surprise winner and only won Star Baker once. He was studying Law at the University of Manchester and sat his exams whilst filming Bake Off, yet still managed to nab a First class degree.

John went on to release four cookery books and features as a TV chef on multiple shows. He even had his own cooking show on ITV which he co-presented with Rosemary Shrager. He also opened up his own cookery school in Lancashire. 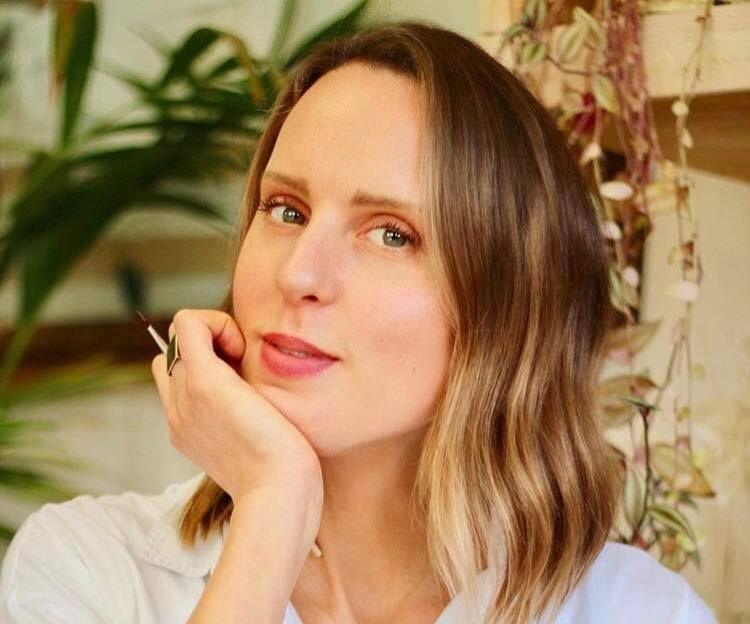 Frances narrowly beat fan (and Paul Hollywood) favourite Ruby Tandoh back in 2014. Before the show she worked as a childswear designer from Market Harborough.

She specialises in show-stopping cakes and released a cook book in 2016. She also gained the Guinness World Record for the worlds largest Jaffa Cake. Not bad. 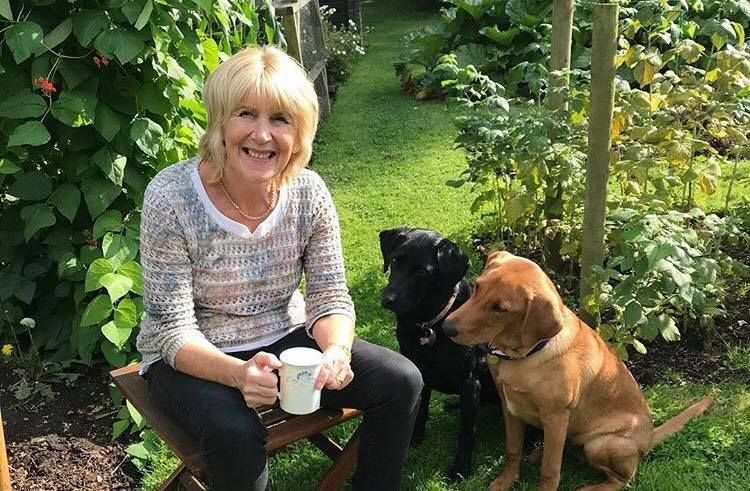 Can she just adopt me?

Nancy had previously applied for the show in 2013 but was rejected. Embarrassing for the producers when she went on to win the show a year later but we won't mention that. She was known for her love of baking for her eight grandchildren which honestly melted our hearts.

Nancy has her own website where she regularly blogs about food and shares her recipes and cookery tips. She is also known to visit cookery and food shows across the UK. Strong Nan energy. 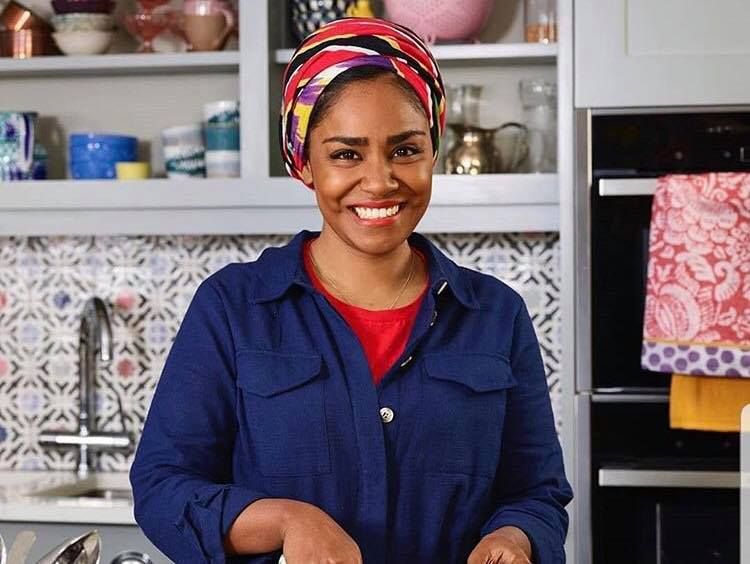 Probably the biggest star to come out of the show, Nadiya is a regular face on our screens and even hosted multiple BBC shows of her own. She was also invited to bake the Queen's 90th birthday cake. 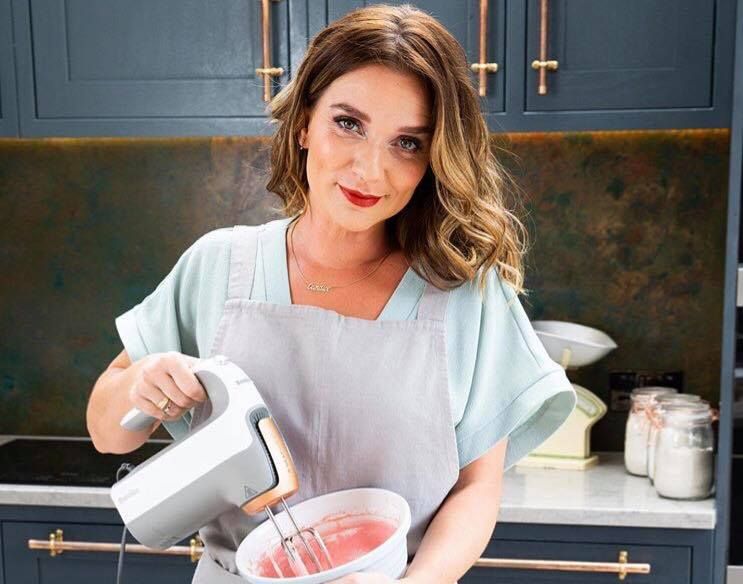 I'd let her whip me too

In her 2016 winners speech, Candice revealed she had begun baking at four years old and was quickly recognised as the fittest person to ever win the show.

Candice went on to appear on Dancing on Ice, but she was eliminated in the first week. She has also released a cookbook and occasionally appears as a chef on ITV's This Morning. 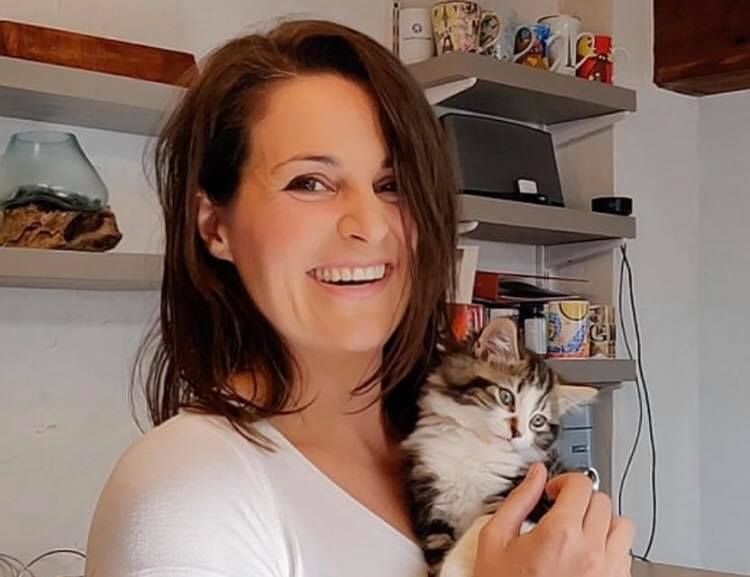 This cat is a vibe

Sophie was the first person to win Bake Off after it started airing on Channel 4. New presenter Prue Leith leaked Sophie's win before it was aired by tweeting congratulations. Big scandal.

She published her first recipe book "Something Sweet" last year. She told The Telegraph: "I want to make it simple and instructional, so that anyone can make it their first foray into it". 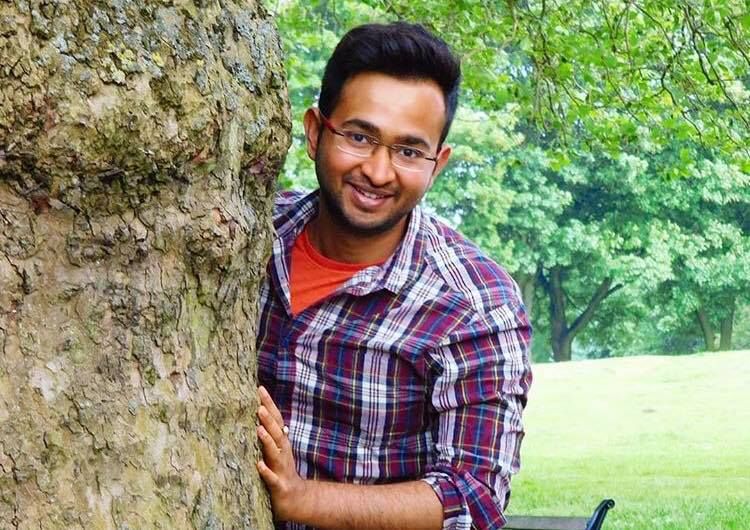 How is he so adorable

Rahul was a researcher at the University of Sheffield's Nuclear Advanced Manufacturing Research Centre. He was also hands down the most nervous Bake Off contestant to ever exist.

Rahul returned to his job as an Engineering Researcher. He's a food columnist for The Times and also appears as a chef on This Morning.