We’re meant to find it funny??

Friends is 25 years old today, which is weird to say because Friends has never really gone away in all that time. But watching it again you realise one character sticks out as particularly unsavoury – and shock it’s not Joey, it’s sexist homophobe Ross.

It’s not like Ross is an obviously terrible character we’re meant to see as such, because every time he makes a homophobic or sexist gag the laugh track plays. There’s no moral lesson in Ross’s rancid behaviours and attitudes, the show genuinely intends for him to be funny and likeable. The real tea is Ross is the nucleus of everything terrible about Friends, and this is all the evidence:

His relationship with Rachel was toxic and manipulative

Jesus where to start here? How about with Ross accidentally filming him and Rachel having sex, keeping the tape, then not telling her about it? Or maybe with him "forgetting" to annul their marriage?

The weirdness doesn't stop there. In one episode, Ross heads over to Rachel's apartment after he sees her wandering around it naked, assuming this was an invitation for sex. EXCUSE ME???? 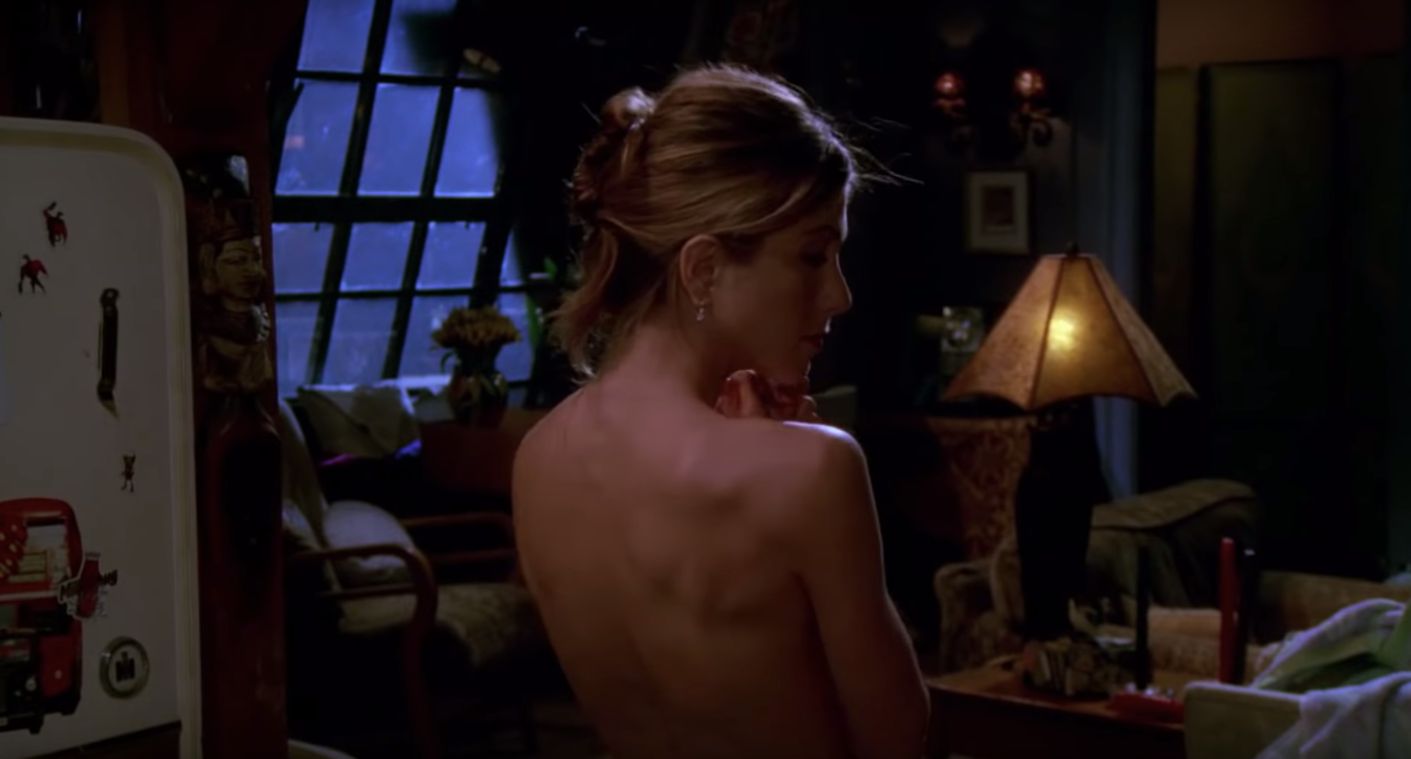 Later, during the couple's infamous "break", Ross shags someone else almost immediately, then interferes with when someone tries to chirpse Rachel by deleting her answerphone messages.

Even when they are together Ross's behaviour is clapped. In one episode Ross freaks out so badly over Rachel's friendship with another guy he sends an extravagant display of affection to her workplace to mark his territory. When he finds out Joey has slept with Rachel he copes with it about as well as you'd expect.

When Phoebe is assaulted by Rachel's boyfriend during a massage, Ross makes a joke about it being "a feminist issue" and subtly discourages her from telling Rachel about it. The series ends with Rachel giving up an amazing opportunity to be with him, and the mind honestly boggles.

He tried to get with his cousin and it was RANK 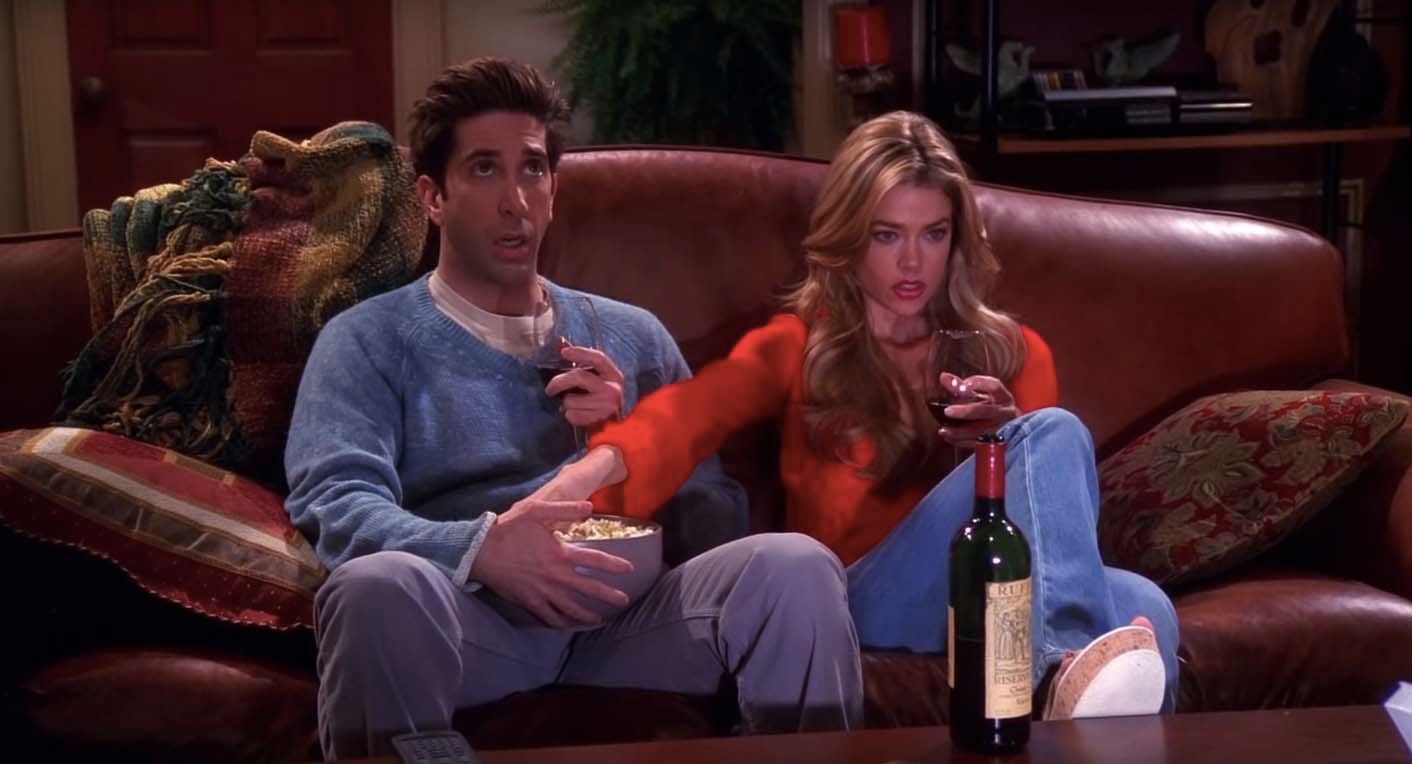 LOCK THIS MAN UP

I know attitudes to homophobia were a little more lax in the 90s but I'm PRETTY SURE implied cousin-shagging wouldn't fly then either. Despite this, when Cassie objects to Ross going in for the kiss he's still making jokes. It is not good.

He dumped Bonnie for shaving her hair off

ISN'T IT FUNNY THAT SHE'S BALD GUYS???? WOMEN AREN'T USUALLY BALD. Ugh. Leave aside this is fruit so low hanging it's growing roots into the ground, it's a massive fuck you to anyone who doesn't conform to western beauty standards. What I'm trying to say here is Ross is basic as fuck.

He dated his students which is definitely an abuse of power

Rules on university lecturers dating students varies depending on the uni policy, but most acknowledge relationships between professors and students can manifest as abuses of power. 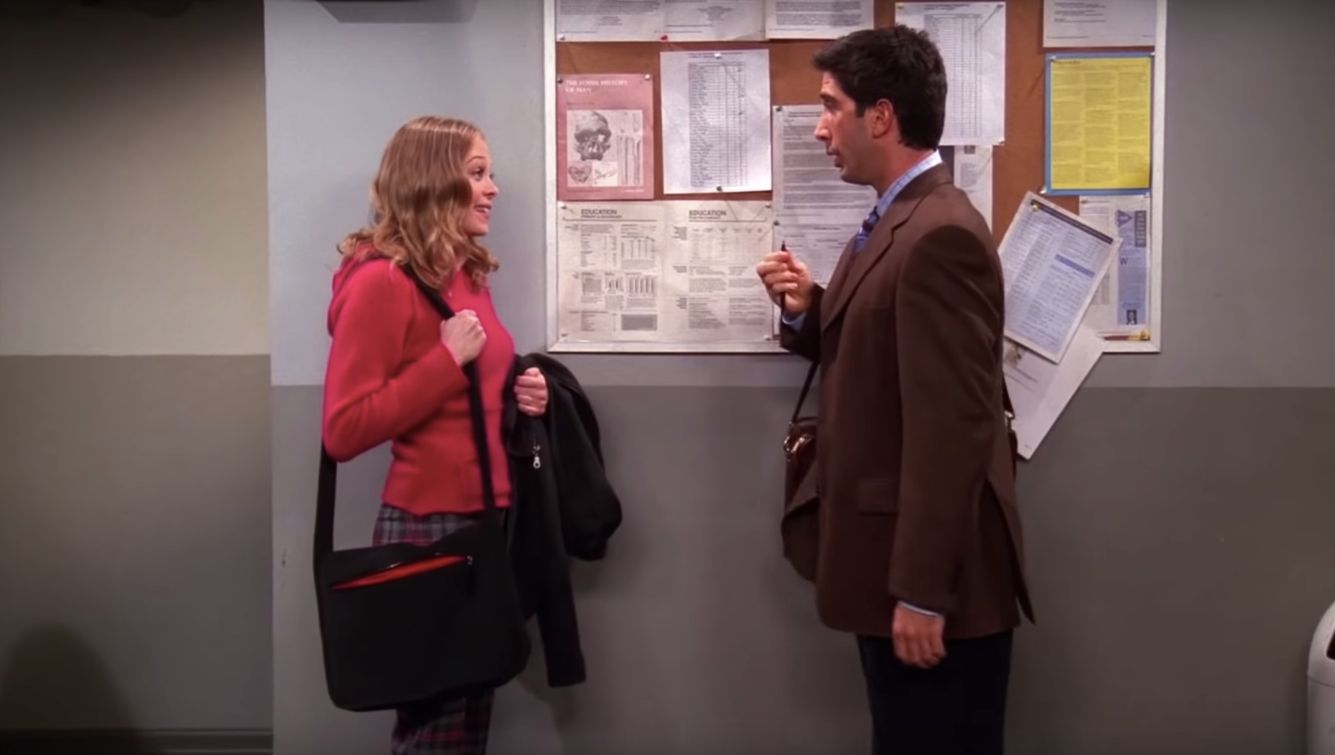 We see Ross is a big fan of women until they start pushing back against his expectations, which makes his brief fling with a student look very dodgy indeed. 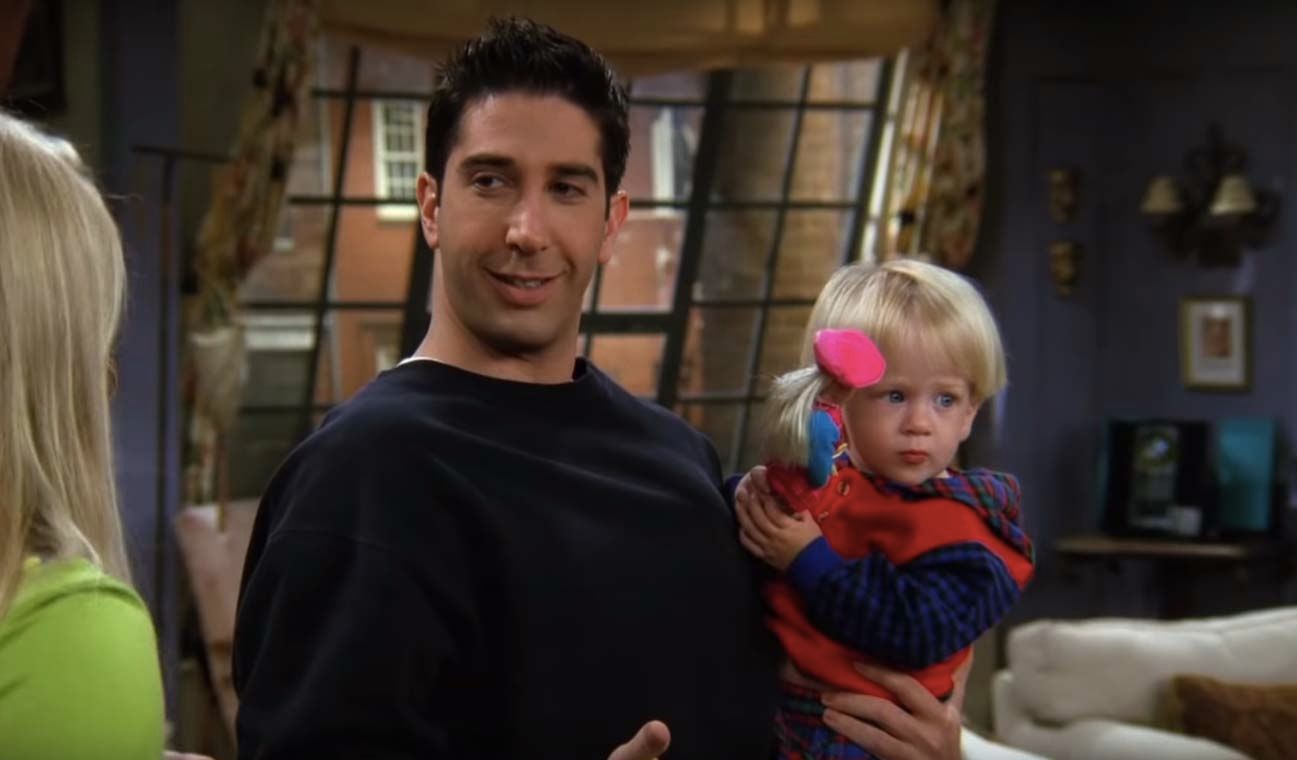 In what can only be described as a textbook case of fragile male ego, Ross objects to his son playing with Barbies so intensely he spends the best part of five minutes trying to get him to play with G.I. Joe instead. Sometimes you wonder if men in the 90s ever took a day off.

Ross isn't exactly on his own when it comes to Friends' track record when it comes to LGBT people. Just look at the way Chandler's transgender dad is treated. But Ross notably fucks it in two areas. The first is the brief introduction of a male nanny. So backwards are Ross's attitudes towards gender roles he can't help bust ask if the nanny is gay. Rather than learn some important moral lesson from his interactions with Fred from Scoobie Doo, he sacks him. Honestly? 0/10 parent.

The other notable thread of homophobia is the narrative pedalled by all the characters surrounding Ross's ex-wife. As Carol ends up in a lesbian partnership, no one can help joke about how hilarious it is that Ross was cucked by a woman – even Ross. At one point he says he "should have known" Carol was a lesbian because she would drink beer out of a can (*laugh track plays*).

No one's saying we're not allowed to enjoy Friends, because at the end of the day it's fucking good, and no one's saying sexist characters don't have a place in shows if their sexism is being held up for scrutiny. But Ross's bigotry is never mean to be seen as anything other than jokes, and he deserves to stay in the bin.

• Quiz: Can you guess which Friends episode this is just from a single image?