Everyone knows a VSCO girl: The girl at uni we all want to be

She’s as cool as her Chilly’s bottle

Imagine you walk past a girl in the library, you know the one: She's got long, beachy hair tied up in a scrunchie, perpetually tanned, wearing an Urban Outfitters bandeau with a big oversized jacket or jumper on top and Mom jeans. You see her sitting at her desk eating an avocado and chipotle flatbread from Pret surrounded by her pastel coloured highlighters, Chilly's bottle and pages of work. She's got her Airpods in, undoubtedly listening to Billie Eilish or Jorja Smith.

This is a VSCO girl. She’s the chill girl with the perfectly curated Insta – the one who’s got her shit together, who everyone wants to be.

Every group has a VSCO girl. And if one doesn't spring to mind, it might be you.

She's so stylish that she sets trends without even knowing it

The VSCO girl is first the one to wear that new item of clothing that you'll see all around uni and Insta within the next few months – think puka shell necklaces and checkerboard Vans. She's so comfortable with herself that she doesn't care if no one's wearing it yet.

If the item of clothing she's wearing isn't from Urban Outfitters it's probably from Depop, where she has an account and low key makes a decent amount of money off it – not that she'd ever boast about it.

She's the type of girl that owned that Hollister blue spray when you were younger and leant it out to everyone, only now she's graduated to Glossier You. 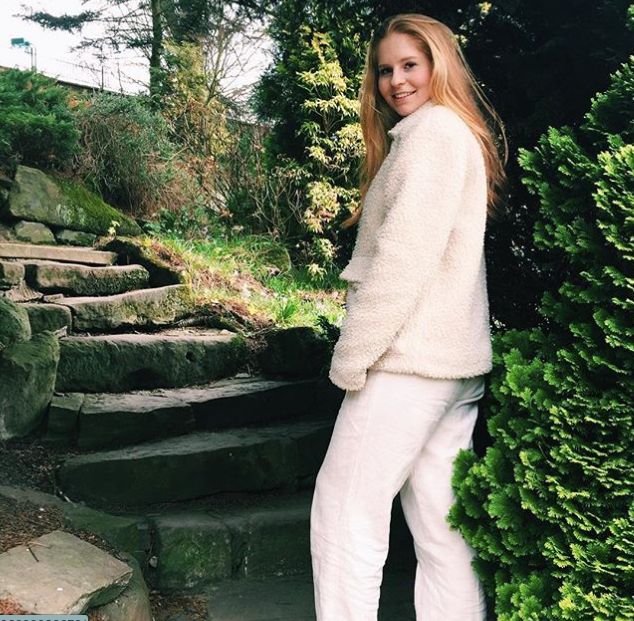 You can't smell this pic but she's actually wearing Glossier You

She's just chilling with a casual 2,000 followers, quadruple what anyone else at uni has. Not only are all her pics taken at amazing locations like rooftop bars or stylish brunch spots, she's actually got that £20 VSCO membership so they look great too. For the VSCO girl, every hour is golden hour.

Plus, her Insta DMs are packed with guys she doesn't even know and who she will never bother answering because it's just not worth her time.

She'll take the best pics of you for your Insta

Not only will she direct you like it's a professional photoshoot, she'll use her VSCO to edit the pics and send them to you. This girl should be paid for the work she puts into her mates Insta accounts.

Asking anyone else in your friendship group to take a pic of you for Insta is preposterous. No VSCO girl will accept anything less than 100 likes on each Insta pic and with her help you can get there too. That's friendship. 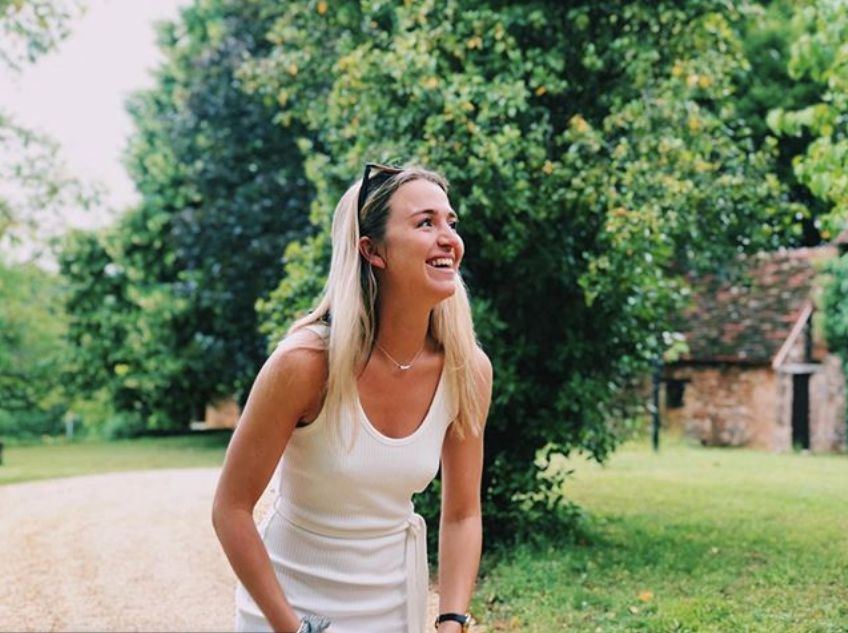 The pics she takes of you are literally professional quality

Surprisingly to most people she knows, she's always on the internet

For someone so laidback she's actually really witty and full of weird internet humour. She probably has a Finsta or a really active Twitter with a fair amount of followers.

Her meme game is quality and she's constantly quoting Vines. She definitely had Tumblr when she was younger, which informed her bizarre sense of humour now.

If she was into Lana Del Rey, owned a Kanken and reblogged pictures of couples in plaid shirts kissing as a teen, she's now into Insta stories and listening to Khalid and Brockhampton on repeat.

She's sustainable, but in an understated way

Understated meaning: she's been on nine holidays this year and she just got back from Bali, but she's always walking around with her reusable Chilly's bottle and she'll turn down any plastic straws offered to her.

She probably went vegan for a bit but gave in as soon as she walked past a Five Guys.

She knows every girl in her friendship group's star signs off by heart. She's the only person you know who knows her full birth chart, talks about her moon sign constantly and would say something like: "That's so Scorpio of you". Oh, and she owns a salt lamp. Speaking of salt lamps…

Her room looks like Urban Outfitters threw up on it 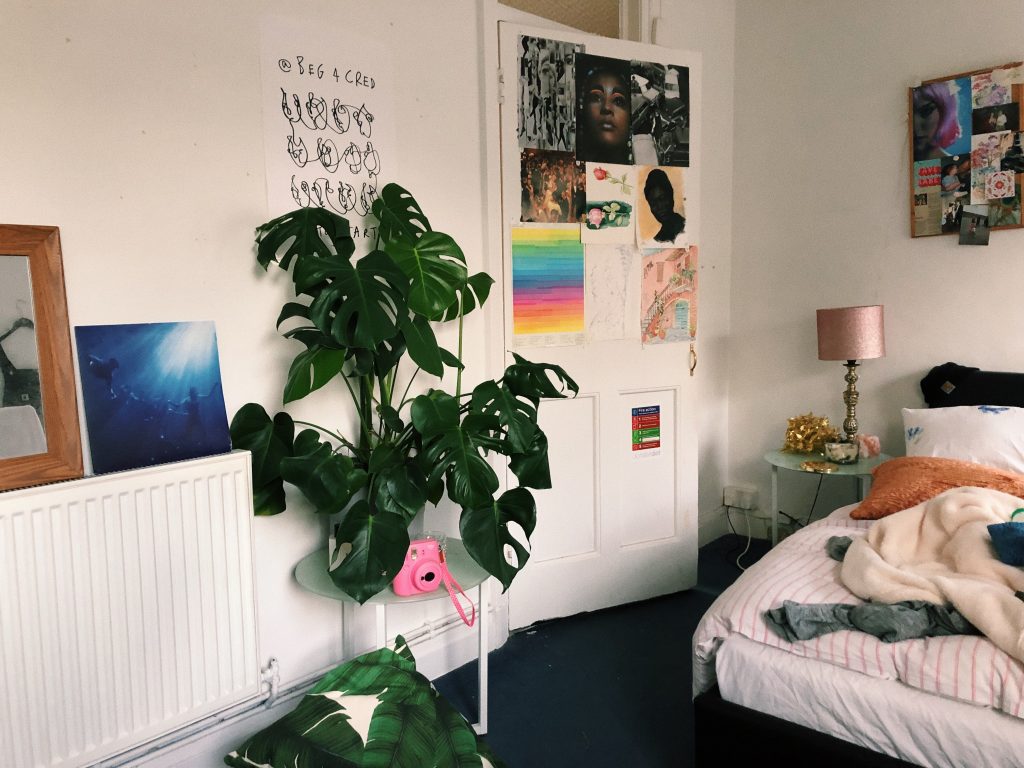 Every VSCO girl has that camera

Succulents, houseplants, a rail of clothes and beautiful bedding – her bedroom is literally like an Urban Outfitters homeware photoshoot set.

There's a Fujifilm Instax polaroid camera placed casually on a bookshelf and loads of those Glossier pink pouches dotted around the place.

She’s the first one to offer you lip balm and gas you up with compliments. She exudes chillness and being around her just makes you feel it too.

The VSCO girl might get a lot of shit for being so active on Insta, but actually everyone wants to be her or be her mate, really.

• Everyone needs a Fiat 500 girl in their life

• Are you a girl’s girl? Take this quiz to find out