Who is Saffron Barker? The controversial 19-year-old YouTuber joining Strictly

She has over two million subscribers

Saffron Barker is a 19-year-old YouTuber with over two million subscribers, who has just been announced as the latest Strictly Come Dancing contestant.

She is following in the footsteps of fellow YouTuber Joe Sugg, and is the fourth contestant announced for this year's programme.

Saffron Barker has over a million followers on Instagram and two clothing ranges with Primark.  Her YouTube channel is made up of her vlogging about her life, from buying cars to what she's up to on holiday.

But who is Saffron Barker, and what's she done to bag herself a place on Strictly Come Dancing?

Saffron Barker is 19 and from Brighton

Just like Alfie Deyes, Zoella and every other British YouTuber there ever was, Saffron Barker is from Brighton and works full time as a YouTuber.

She has over two million subscribers

With over 263,900,000 views altogether, Saffron is known for filming challenges with her family and brothers who both have their own YouTube careers. She vlogs her lavish lifestyle, such as attending premieres and holidays abroad and she vlogged buying her first car, which was a BMW. 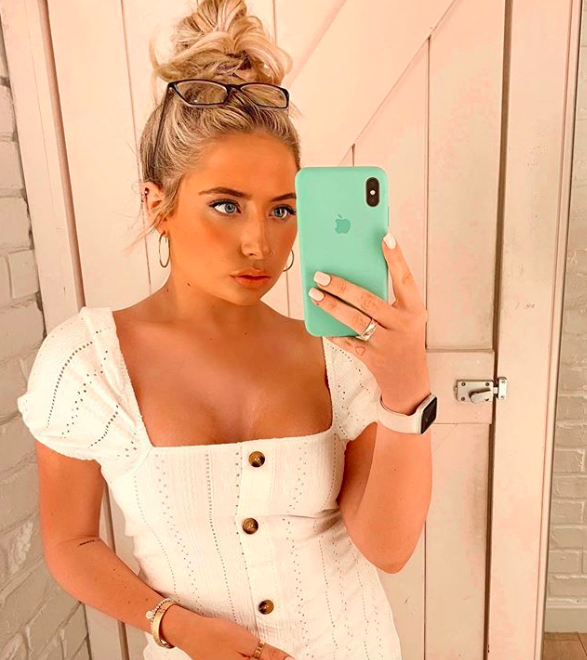 She released a book about life at the age of 17

Her book is called "Saffron Barker Vs Real Life: My perfectly filtered life (Sort of. But not really at all)". Her younger fans went crazy for it and rushed to meet her sold out book tour.

According to her book, it's all about: "No tricky stone is left unturned as we follow Saffron over a year of her crazy life while she sets herself a series of goals, tries ever more elaborate ways to convince her brother to appear in a video, and tells the world she's coming to get it." Sounds interesting. 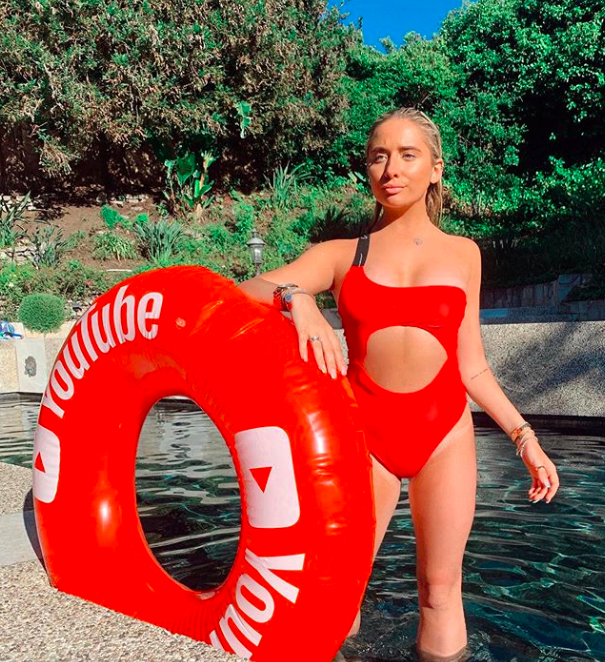 The day Saffron Barker went for media training, she filmed a video complaining about her train being delayed due to someone getting hit by a train. Saffron was then forced to removed the video.

She filmed herself saying: "Obviously, it’s really sad, someone did get hit by a train. But it meant that I couldn’t get home.

"And it wasn't just I couldn't get home, it was just the most stressful thing. They were doing no buses to help anyone. I was in an hour taxi line stood in the cold."

She then released a video apologising for her actions saying: "I can see how it would appear that I wasn’t being considerate of the awful incident but in no way did I mean it like that.

"I think anyone who knows me know I wouldn’t roll my eyes at the victim. When I edit my vlogs I just drag and drop them in, I don’t watch them."

The Brighton based teenager has over 1.2 million followers on Instagram

Saffron Barker has over 1.2 million followers on Instagram and is partial to a brand deal.

Despite fans calling her out for over-editing previous sponsored Instagram posts she is seen to have worked with big names such as BeautyBay, FakeBake and ProteinWorld.

After finishing her GCSEs she decided not to attend sixth form and spend all of her time focusing on creating content for her YouTube channel.

No I haven't got to haha, there are ways round it 🙂 https://t.co/ydZ4EFksUT

She has had two clothing and homeware ranges with Primark

Her summer range has items such as beach towels, suitcases and sliders all following the summer theme, with palm tree prints. 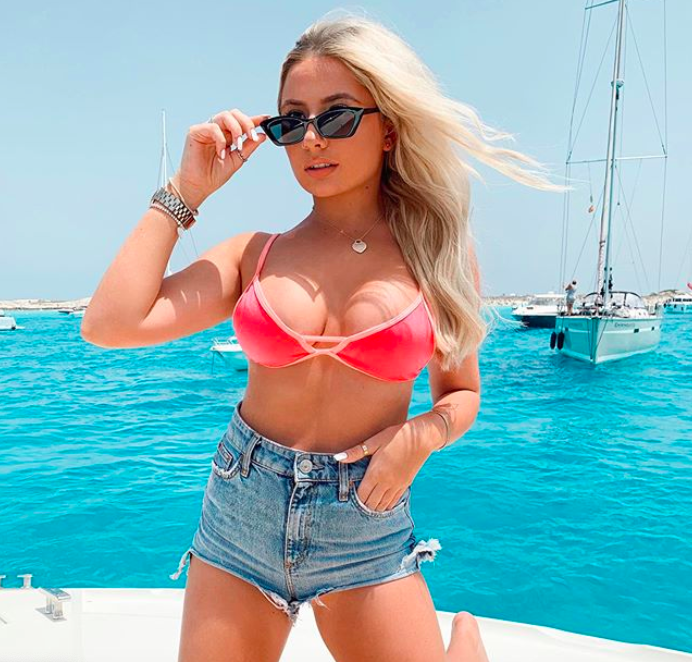 She has no clue who Metallica are, and it is the funniest thing you will see today

We'll let the video do the talking.

“I keep seeing so many tops with this ‘metallic’ writing on it” pic.twitter.com/YlD1rCEjdF

Saffron Barker will appear on Strictly Come Dancing on BBC One later on this year.

• Who is Ruby Granger? The Exeter fresher YouTuber with 283,000 subscribers

• A considered ranking of the most tragic YouTuber apology videos

• Meet all the famous YouTubers at your uni right now